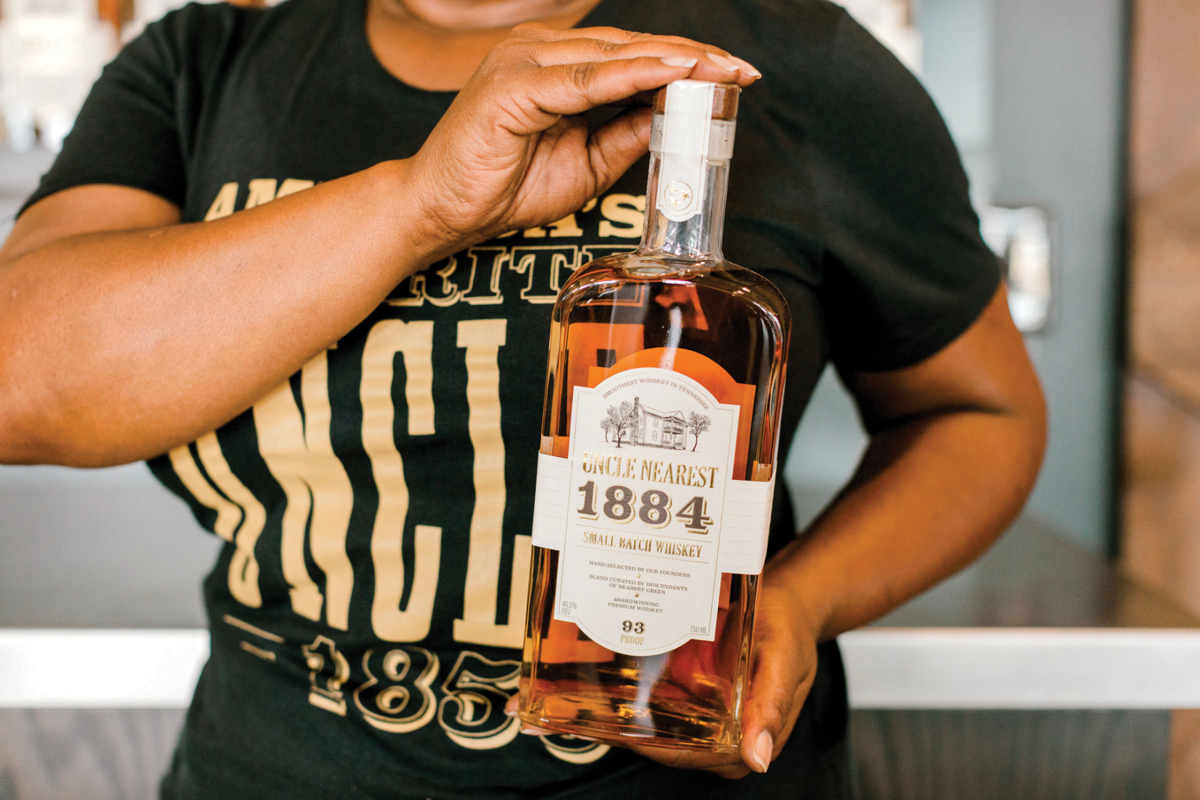 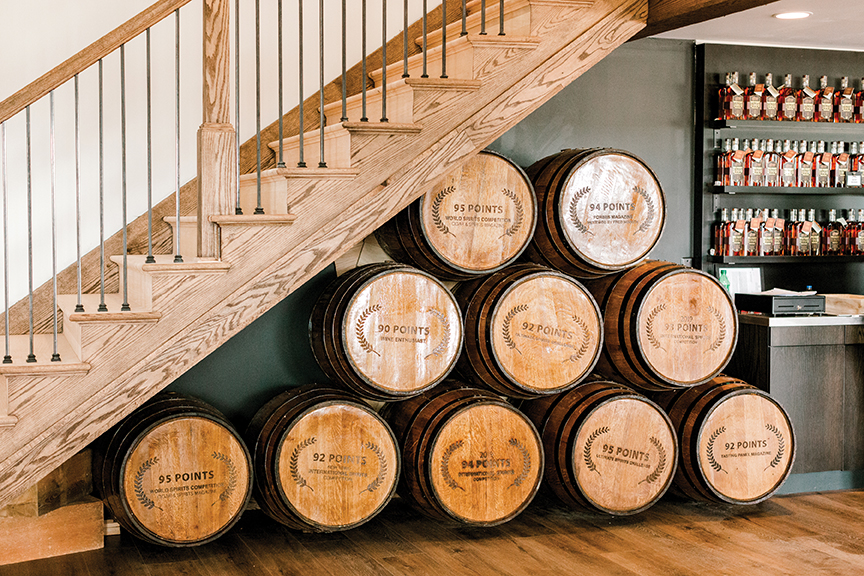 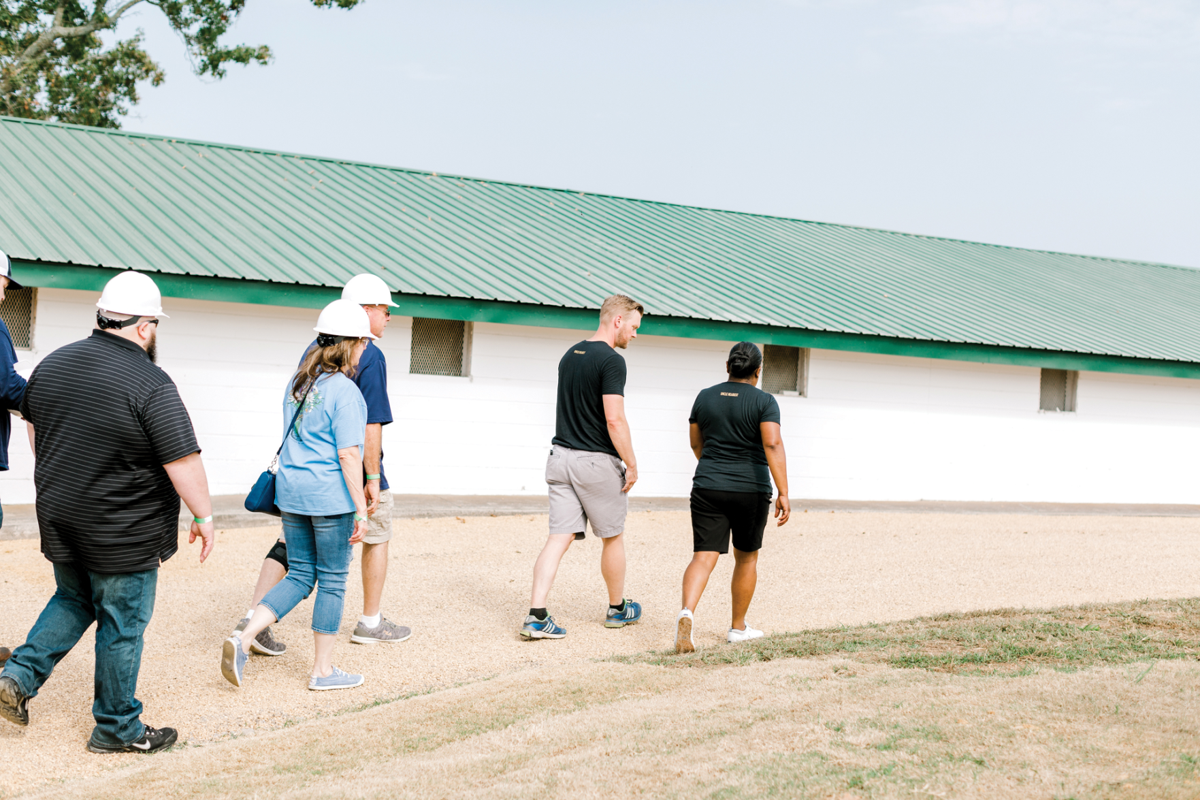 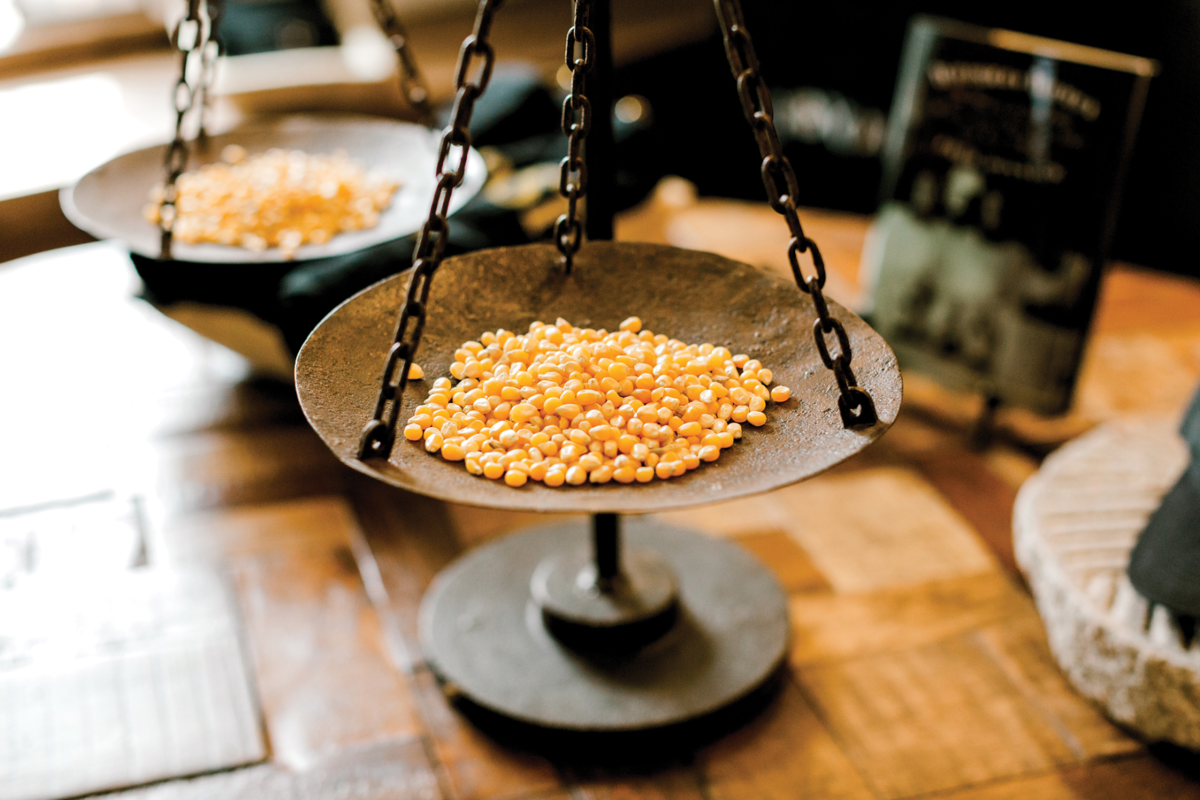 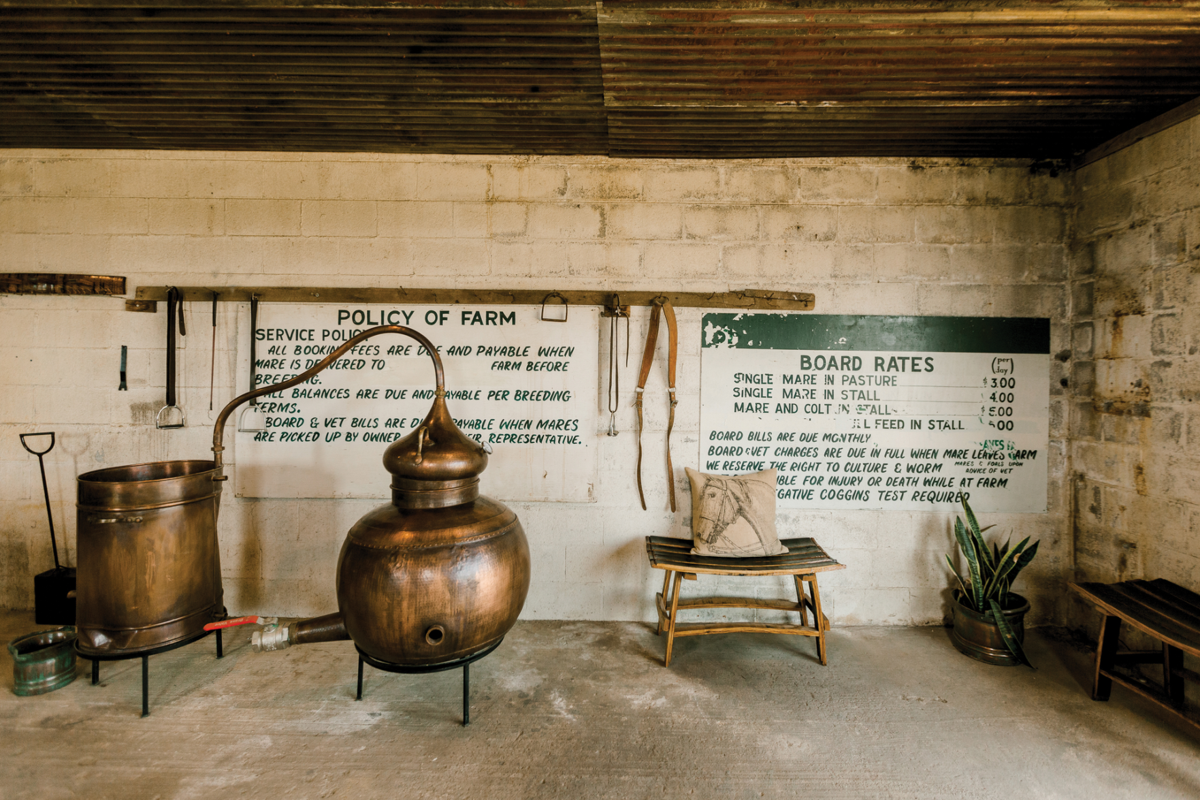 Few people get the chance to recover a lost family legacy, especially if that ancestor’s story was lost because they were enslaved. Victoria Eady Butler is the great-great-granddaughter of Nathan “Nearest” Green, Jack Daniel’s mentor and Jack Daniel’s Distillery’s first master distiller, and now, after retiring from a nearly 31-year career at the Department of Justice, she is the master blender for Uncle Nearest Distillery.

Growing up in Lynchburg, Tennessee, Victoria and her relatives knew that their ancestor played a major role in the founding and the success of Jack Daniel’s Distillery, but there was no recognition beyond their family’s stories. As it so often happened with the inventions and innovations of enslaved people, the story was lost, and even the world-renowned and beloved whiskey company, where three of her siblings still work, didn’t fully understand the impact that “Nearest” Green had on their company. That is, until Fawn Weaver, investor and author, uncovered the true history of Green’s genius and decided to make sure the world knew his name. She founded Uncle Nearest Distillery and invited Green’s descendants to take part in continuing his legacy. Little did she know when she asked Victoria to join her how strongly whiskey ran in the family.

Each family member was given the chance to create a small batch blend of whiskey. Victoria’s first batch won awards. Her second batch won awards. Then, her third batch won awards. As it turns out, Victoria Eady Butler has whiskey-making in her blood, and she’s making waves, not just as the first female African American master distiller or even as a post-retirement career change, but as a distiller, period.

When Victoria realized that this is what she was born to do, she became a student of the craft and the industry. She attended Moonshine University in Louisville and became a certified bourbon steward. She read every book she could get her hands on to learn the philosophies, techniques, science and language behind blending and began taking weekly sensory tests to make sure she stays in peak shape for creating the perfect blends. She says resolutely, “I’m driven to make sure ‘Nearest’ Green’s legacy never goes missing again,” and whether she understands it yet or not, she has already ensured that. Of course, by her own tremendous talent and impact, her name will also never be forgotten.

To learn more about Uncle Nearest Premium Whiskey and to see what's coming soon from the distillery, visit unclenearest.com.

What is one project you loved working on? There’s not just one. This whole thing, for me, has been the most exciting and rewarding thing that I’ve done. Following in the footsteps of a man I’ve never met and that most people never knew existed until four years ago, I’m extremely proud of that.