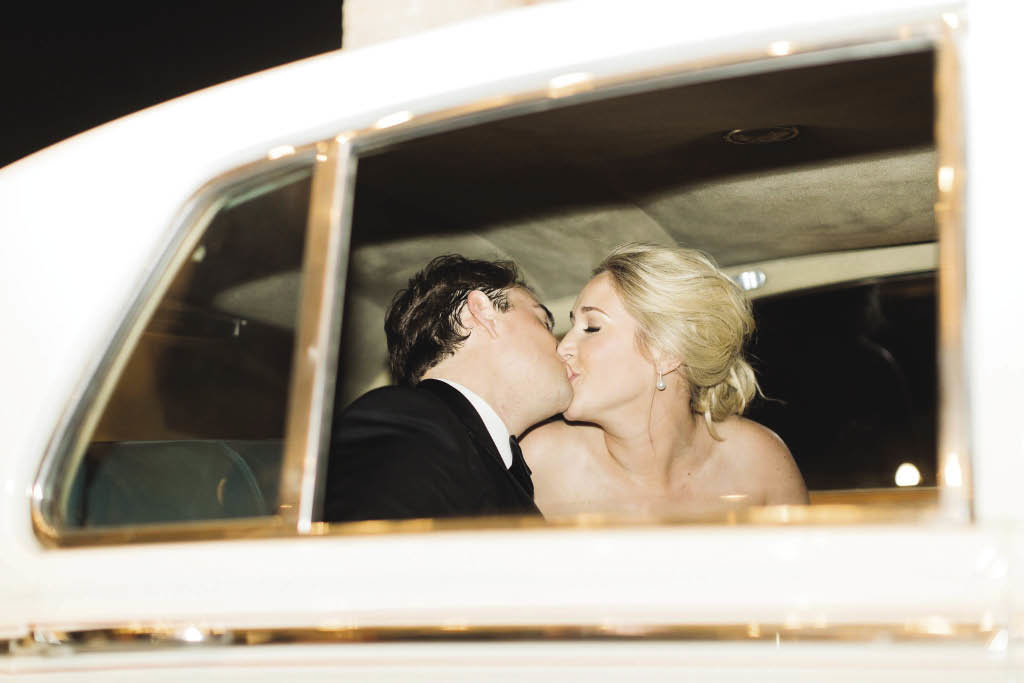 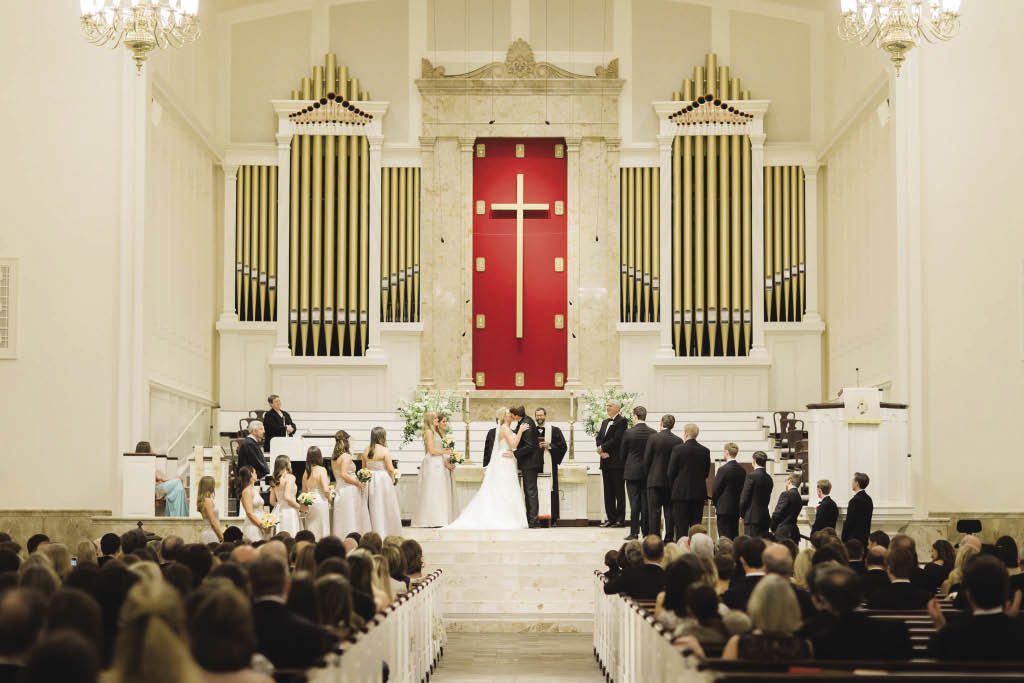 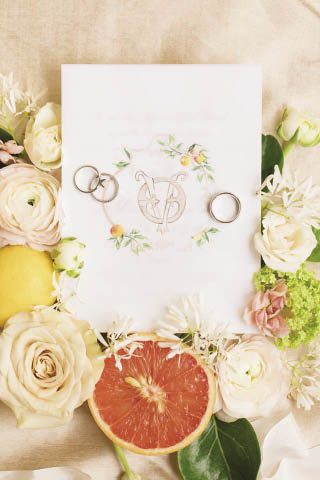 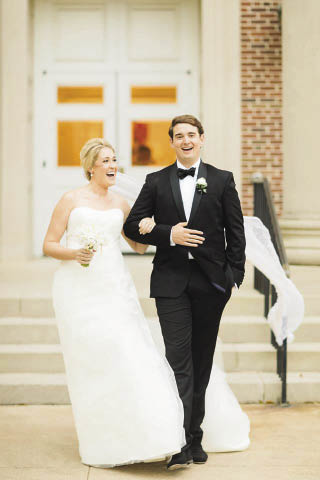 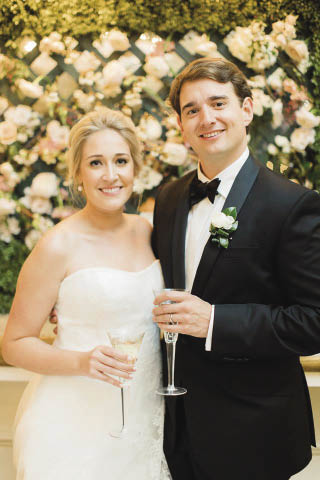 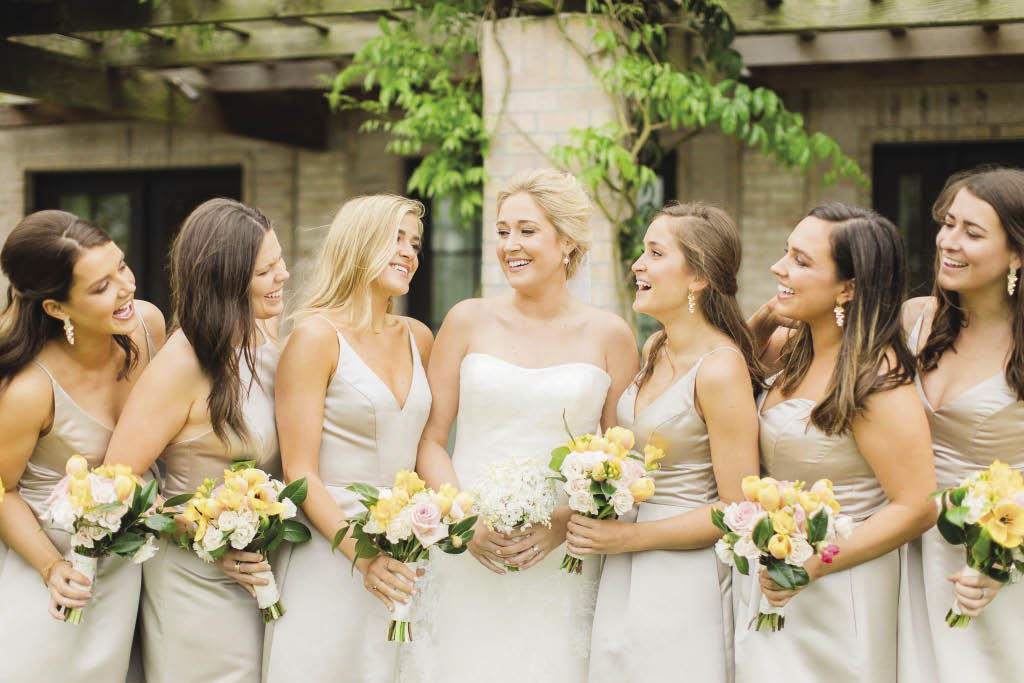 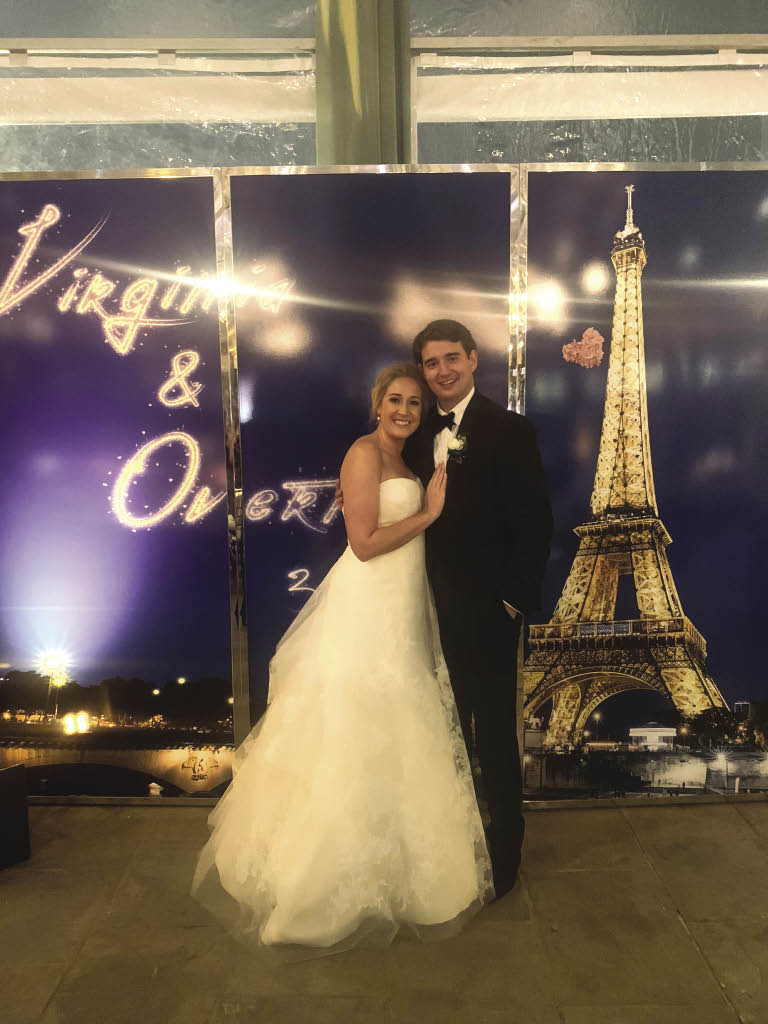 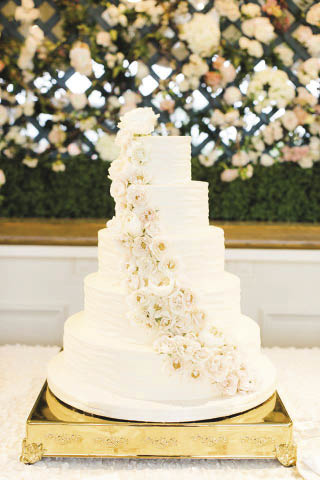 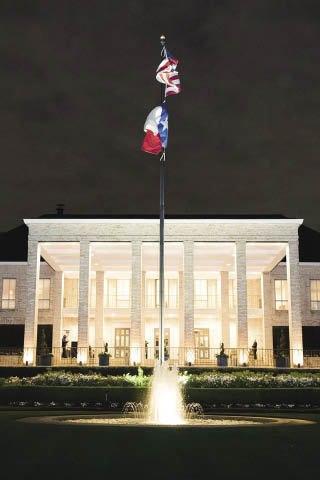 Nashvillian Overton Thompson met Virginia Boswell from Houston through mutual friends while celebrating Mardi Gras in New Orleans in 2012. They were both students at Southern Methodist University in Dallas, Texas, at the time.

Overton proposed in June 2018 in Paris under the Eiffel Tower. Virginia was traveling with her mother and sisters while Overton was supposedly on a fishing trip with his father in the U.S. He surprised Virginia by flying over andpopping out from the bushes while she was picnicking with her family. Her mother had coordinated the meeting place with Overton, but the timing was off, and he waited four hours for them to arrive.

The couple married in March at St. Luke's United Methodist Church in Houston, Texas. The Rev. Adam DeVries, Overton's youth pastor from Nashville, flew out to officiate the ceremony. Virginia wore a strapless lace gown by Vera Wang, and her bridesmaids wore dresses by Hayley Paige.

The reception at River Oaks Country Club had a South Texas citrus theme. In honor of the bride's grandparents' grapefruit farm, the florist incorporated fresh grapefruit throughout the floral decorations. A huge antler chandelier — a nod to South Texas — hung in the tent above the dance floor. In10City Band played for dancing.

After a wedding trip to Turks and Caicos, the newlyweds returned to their home in Nashville.Thebride, a graduate of Episcopal High School in Houston, is a real estate agent with Republic Ranches. The groom, an alumnus of Montgomery Bell Academy, has a CPA degree from SMU Cox School of Business and is withthe start-up waste management company VaVia. Their parents are Dee and Jeff Boswell of Houston and Robin and Overton Thompson of Nashville.

Photographs by The Cotton Collective