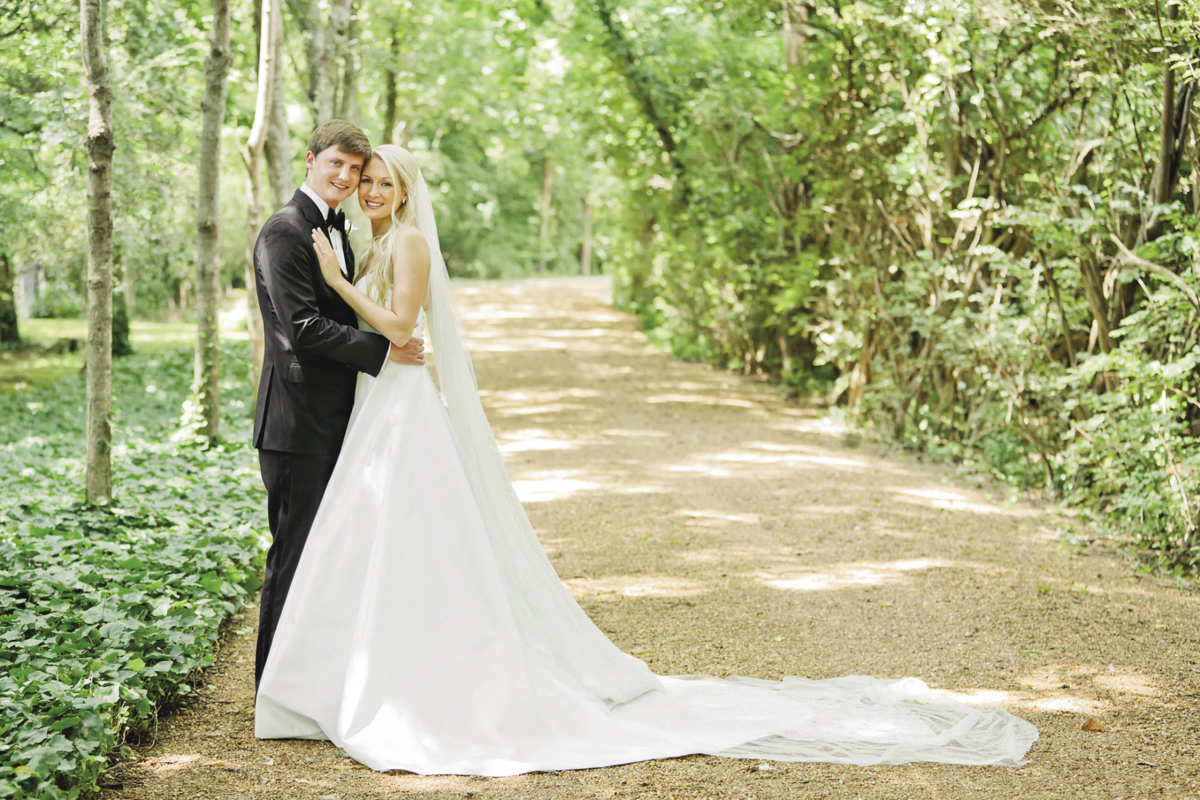 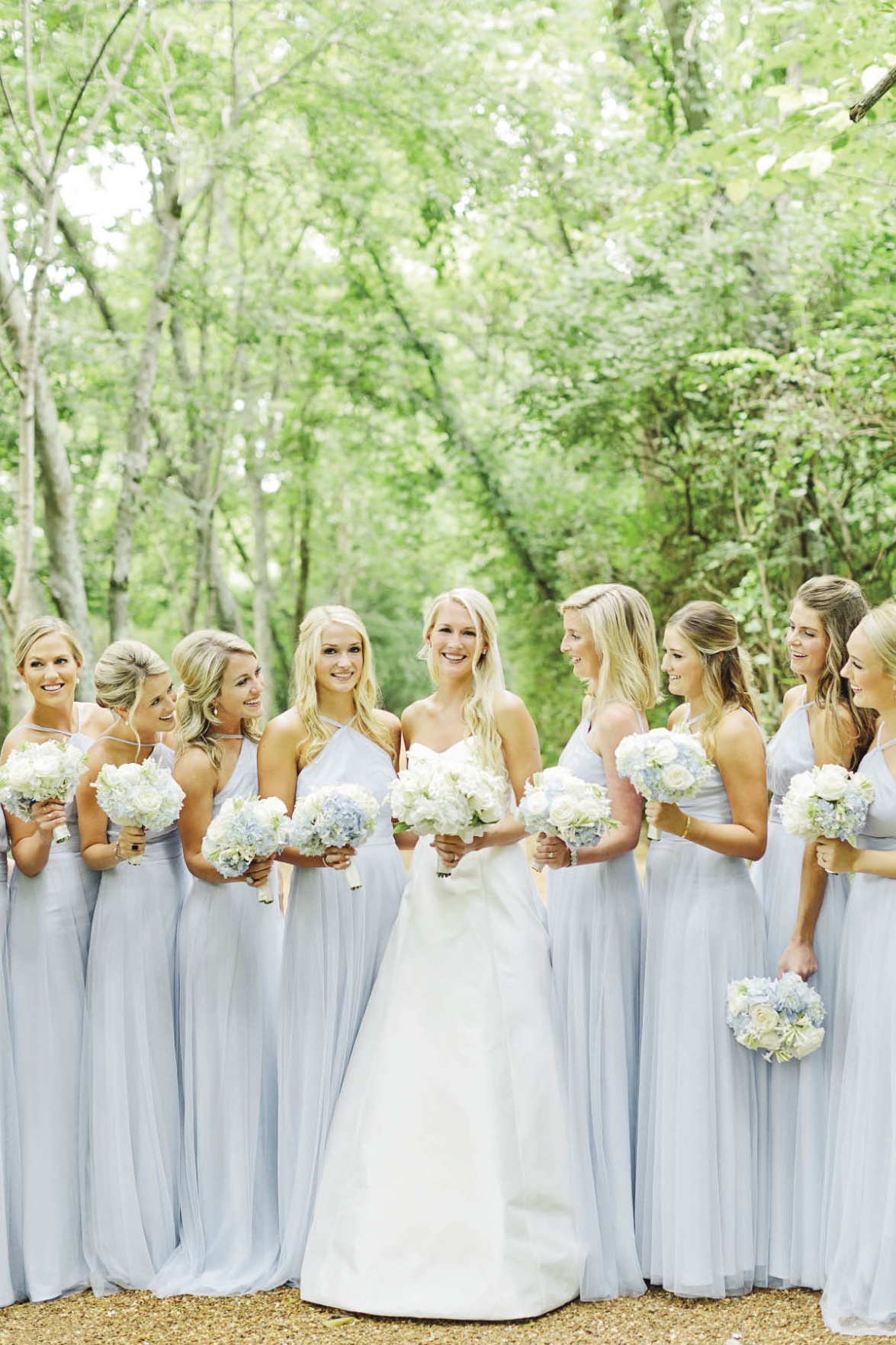 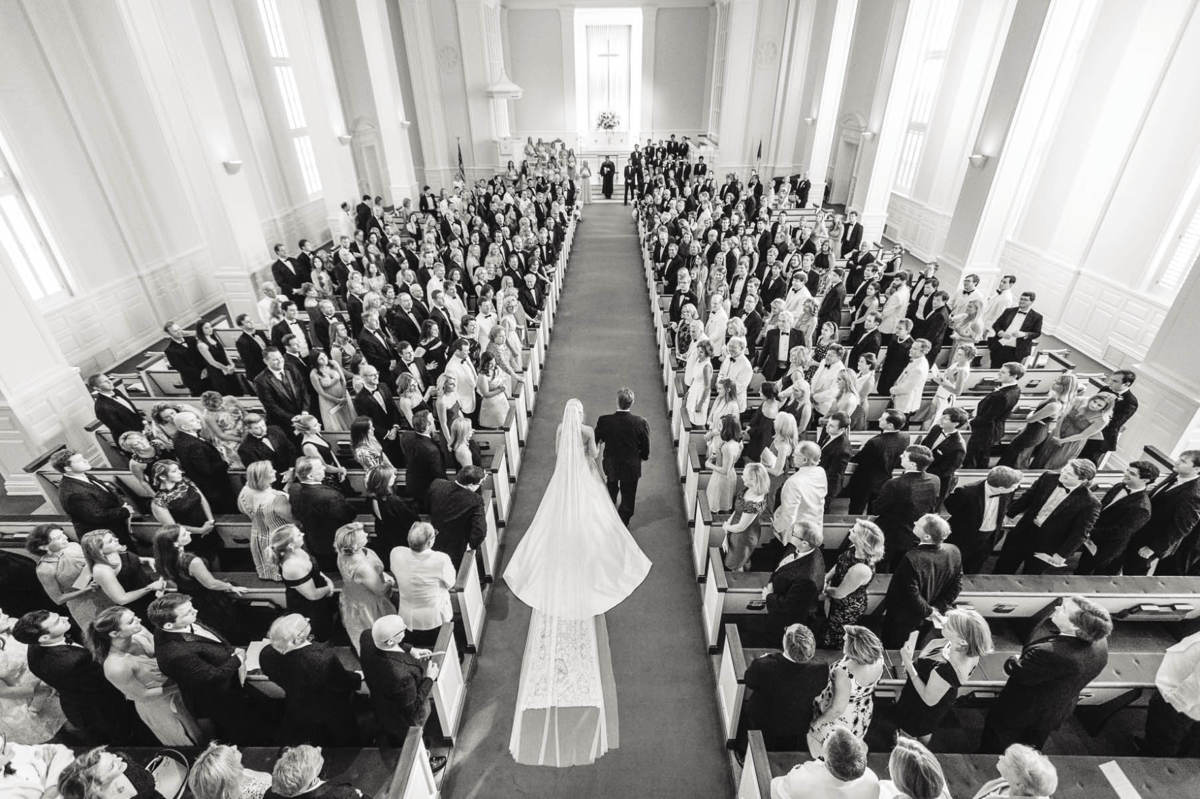 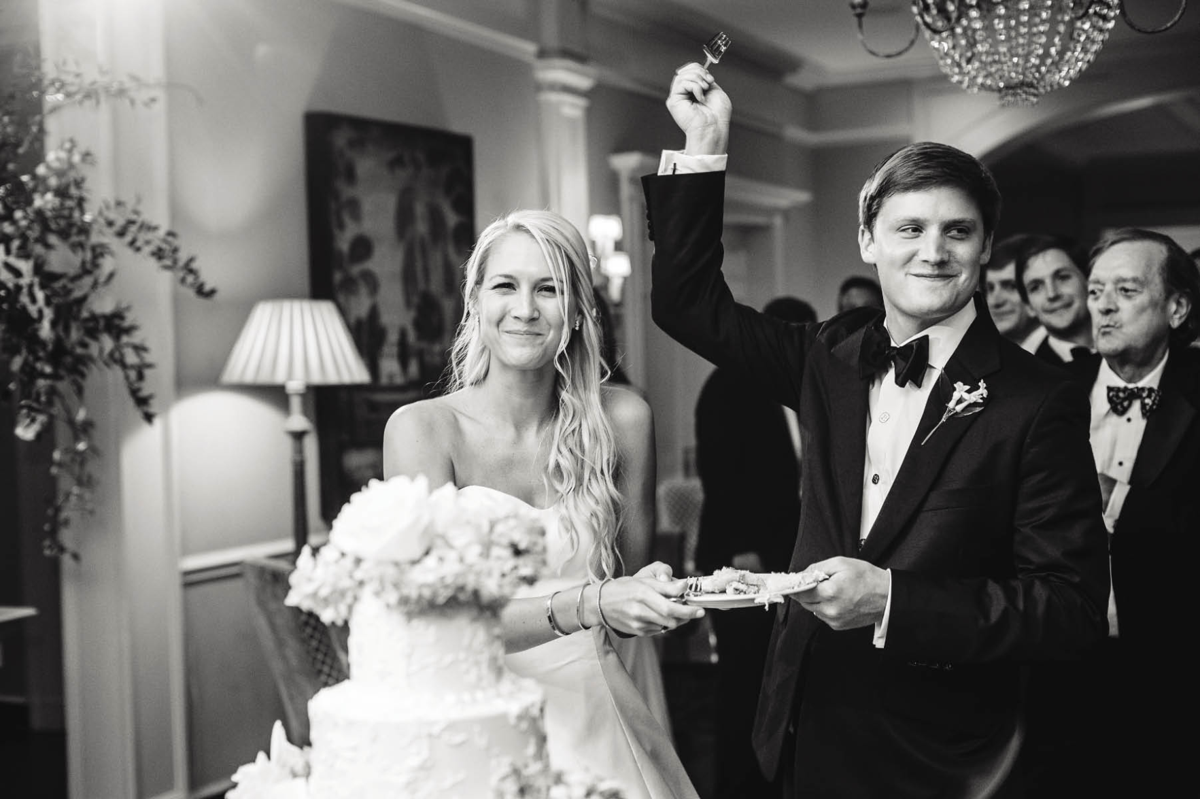 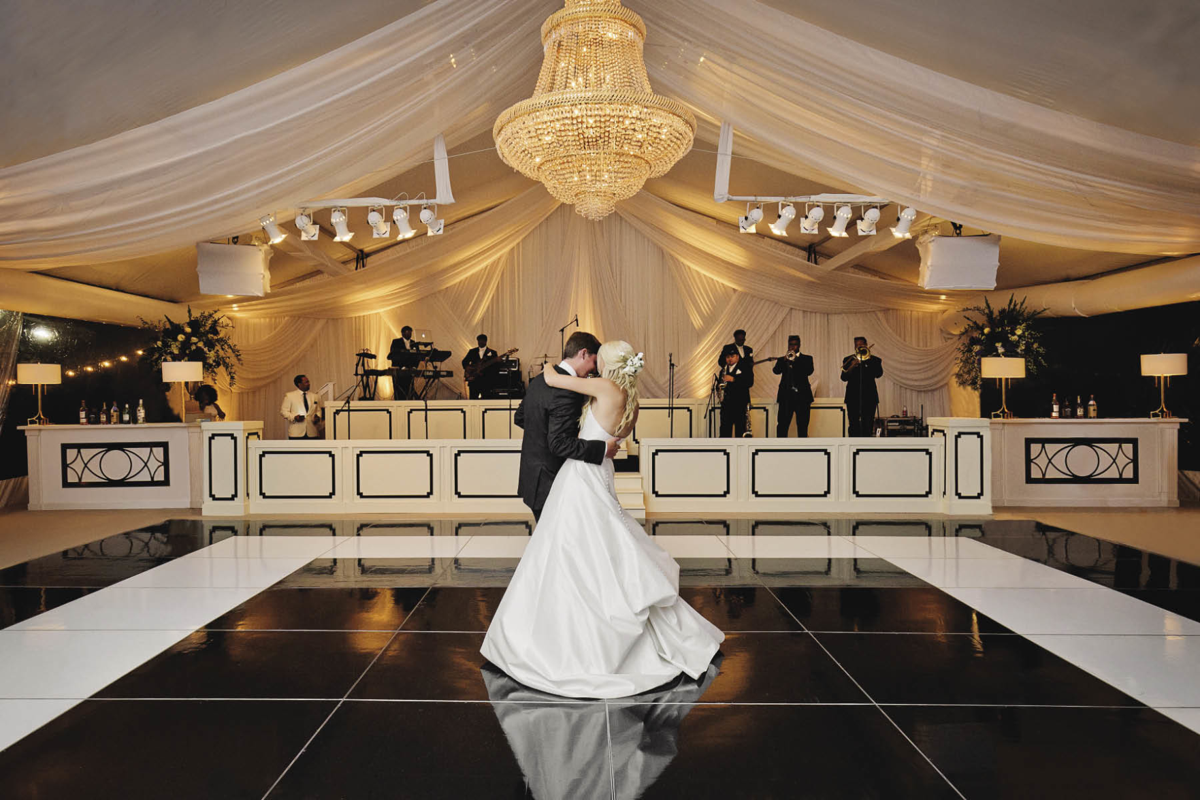 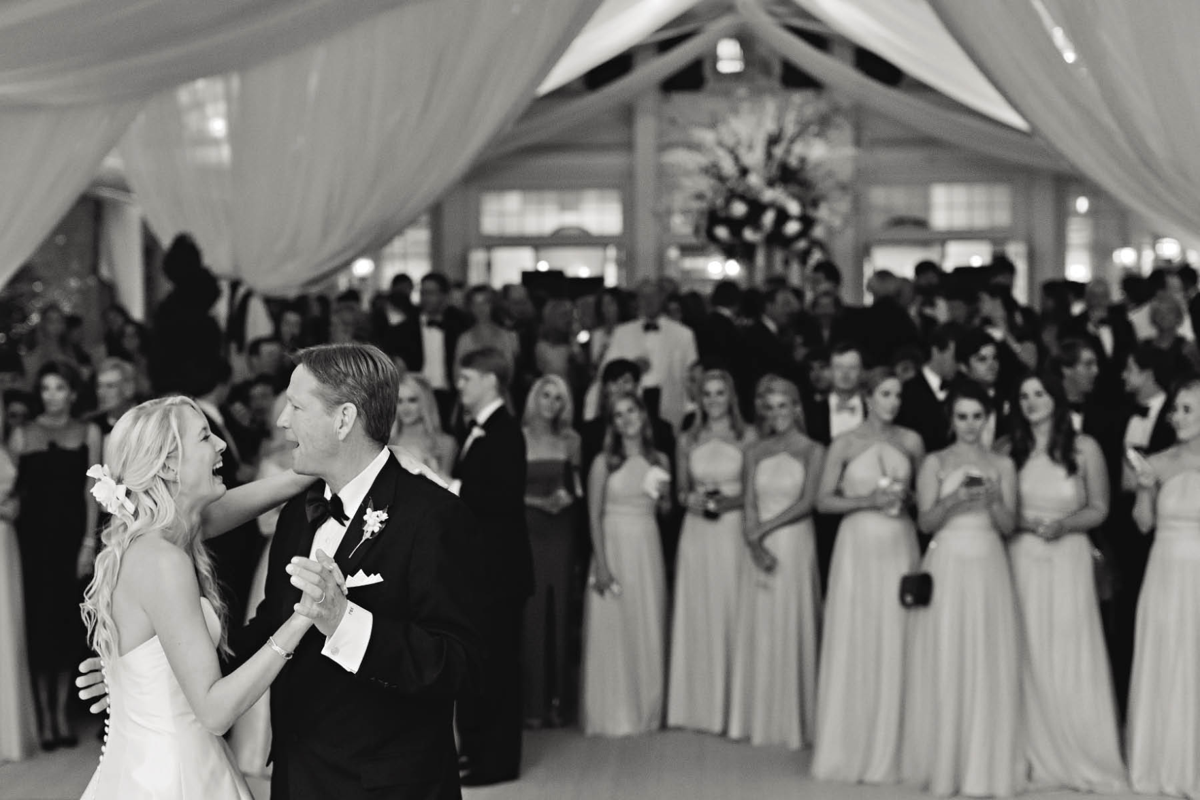 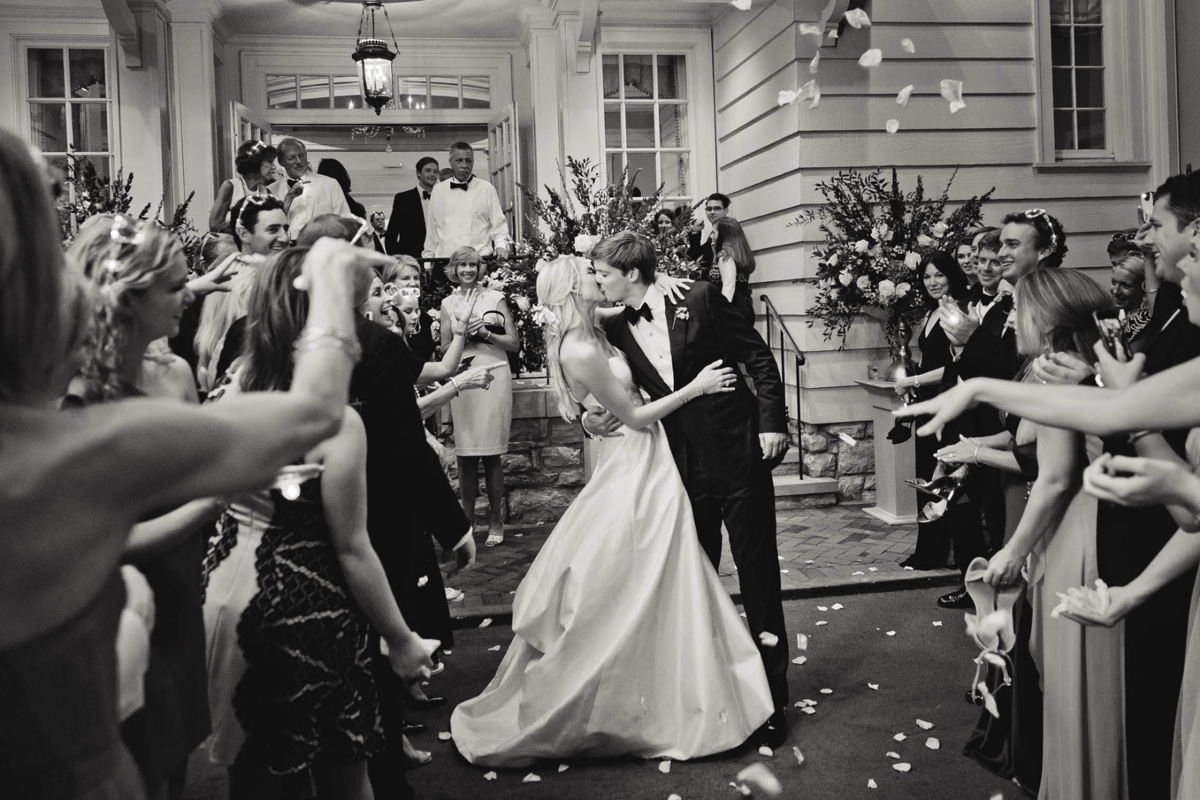 Mary Keith Jackson and Austin Robbins were guests at the same party while attending The University of Mississippi. She had to leave early, so her date offered her his car to drive back to her dorm. She grabbed the keys he told her were on the kitchen counter and headed home. The next morning, Austin couldn't find his car anywhere andassumed it was taken as a prank. In the meantime, Mary Keith got a parking ticket written out to "Austin Robbins." She was so embarrassed, she returned the car to Austin and offered to buy him a drink that night. Three years later, on Valentine's Day, they ran into each other again and laughed about the incident. They talked all night and had their first date the following evening.

The afternoon of New Year's Eve 2016,when Austin and Mary Keith were visiting his family's beach house on Figure Eight Island in North Carolina, he suggested they try fishing off the dock. Once there, he asked Mary Keith to hand him a lure from his grandfather's old tackle box. When she opened it, there was a jeweler's box inside, and Austin was suddenly down on one knee proposing. Earlier that day, Austin had hidden a picnic basket in the bushes complete with a bottle of Champagne and two glasses. They toasted then and there and later spent their New Year's Eve engagement night celebrating at an oyster roast with friends and family.

They married last August at First Presbyterian Church with a reception at Belle Meade Country Club. The bride wore a Keith family Belgian lace veil, making her the 48th bride to wear it since its purchase in 1900. After the buffet dinner, The Atlanta All Stars played for dancing on the black and white sunken dance floor surrounded by soft seating and a viewing platform for guests to watch. As a nod to the couple's alma mater, the bride's father surprised them by inviting Colonel Reb, the former mascot of Ole Miss, to join the festivities.

After a wedding trip to Antigua, they returned to their home in Raleigh, North Carolina, where Mary Keith is an artist and interior stylist and Austin is sales manager of CEOCO Office Systems. Their parents are Pamela and Bob Jackson of Nashville and Grace and Chuck Robbins of Rocky Mount, North Carolina.