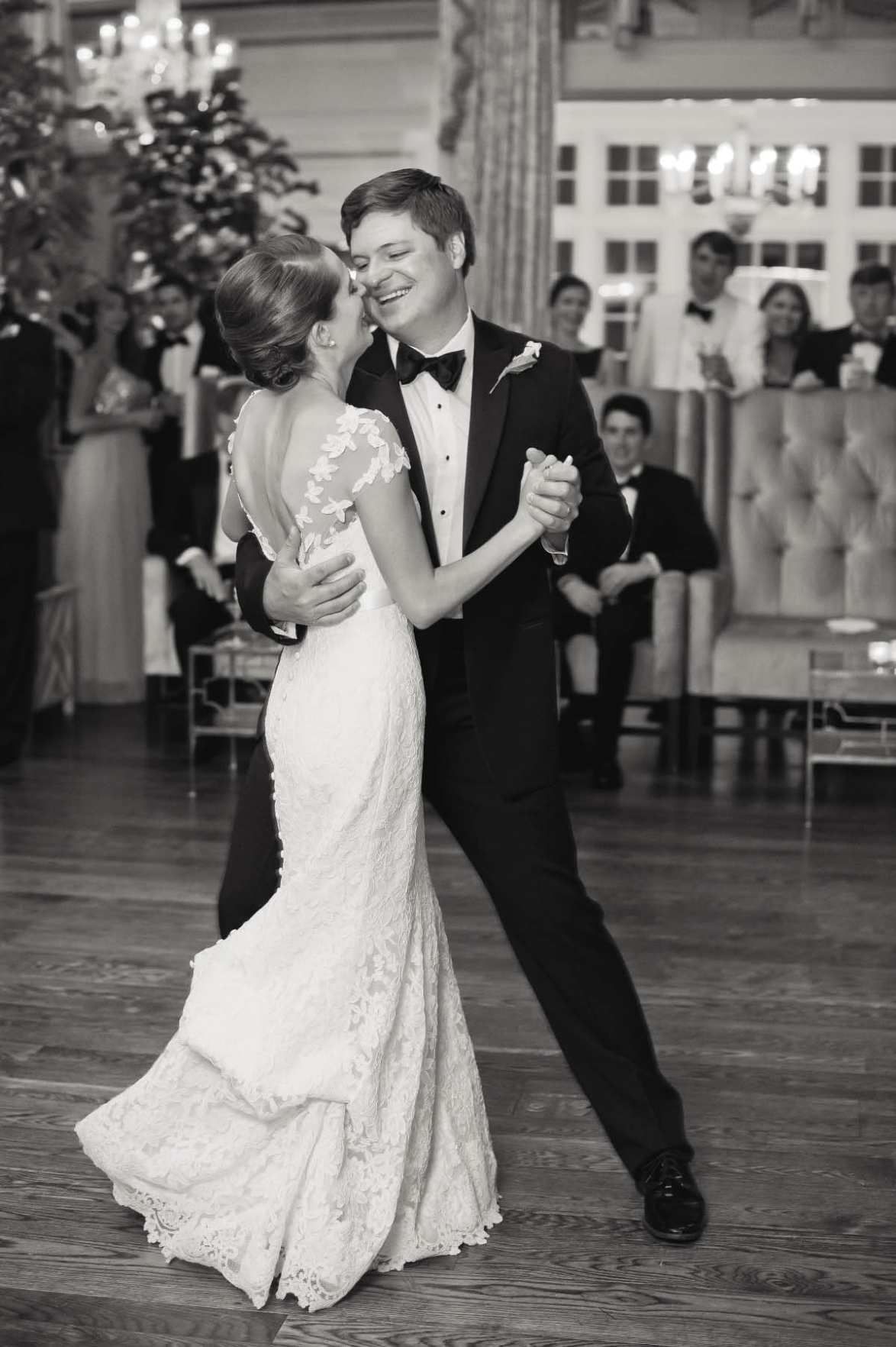 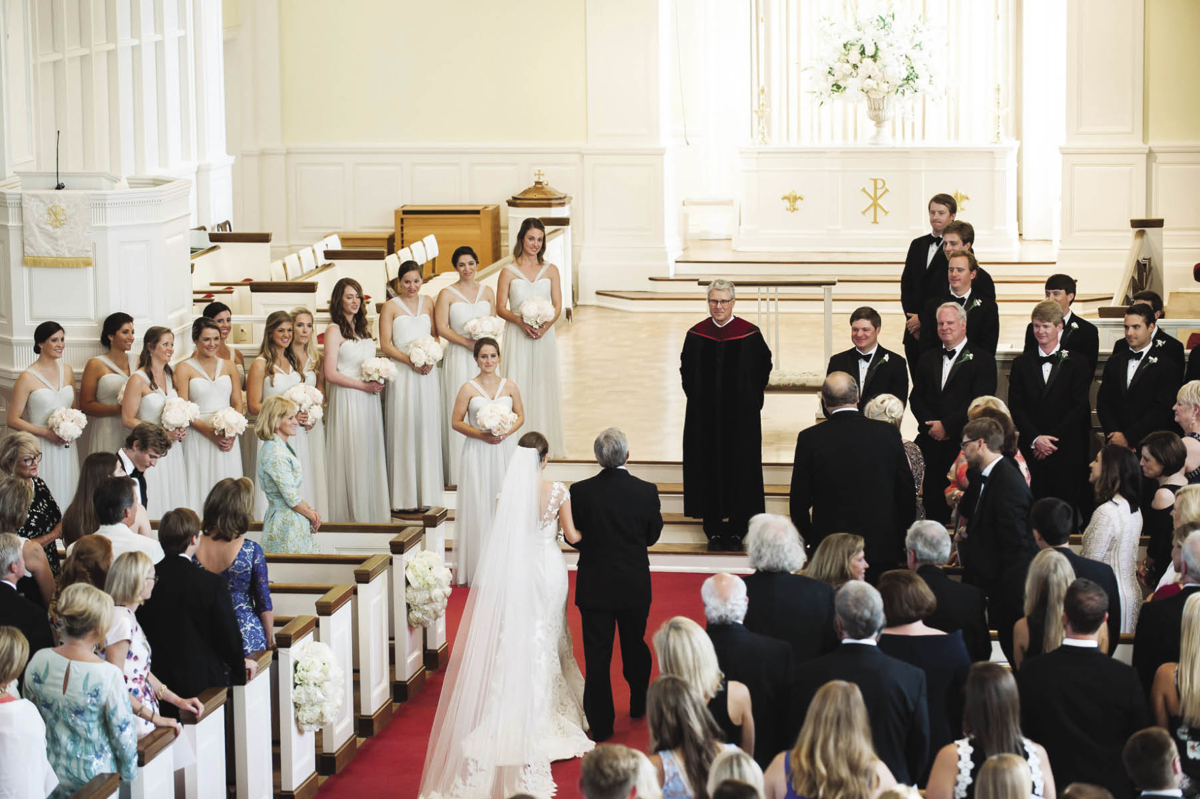 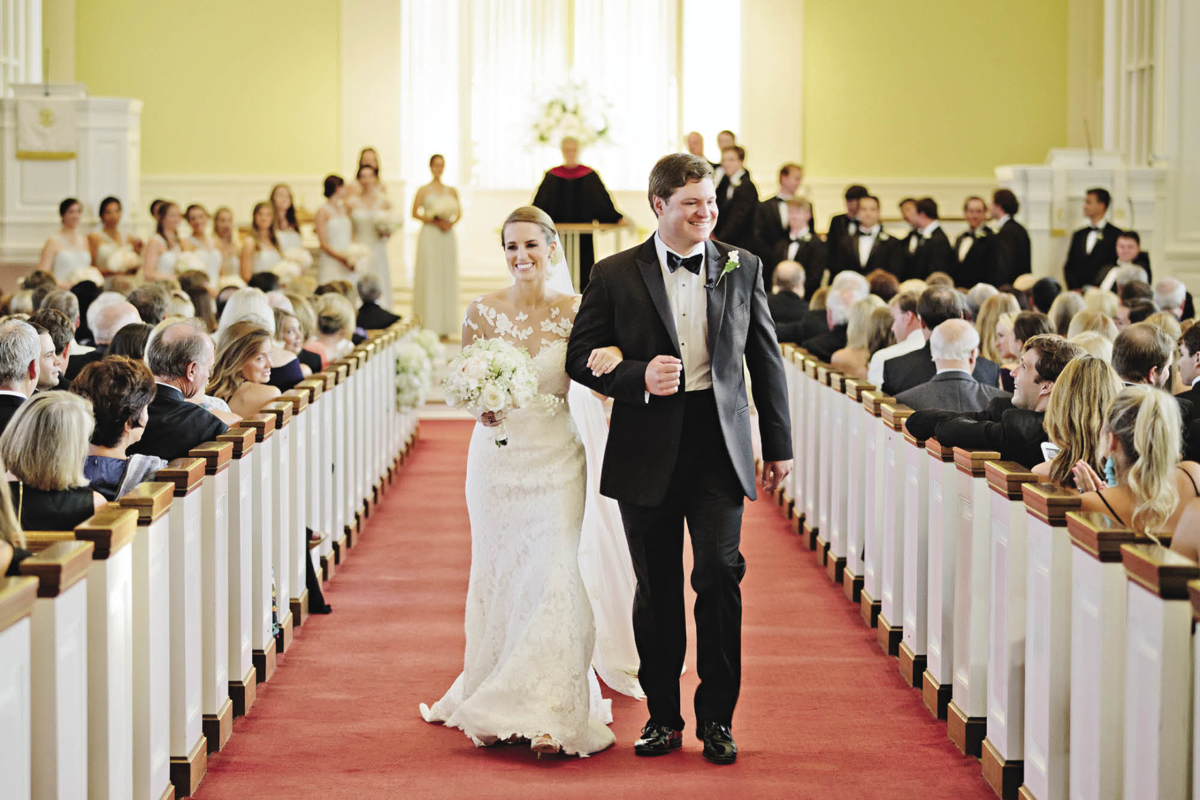 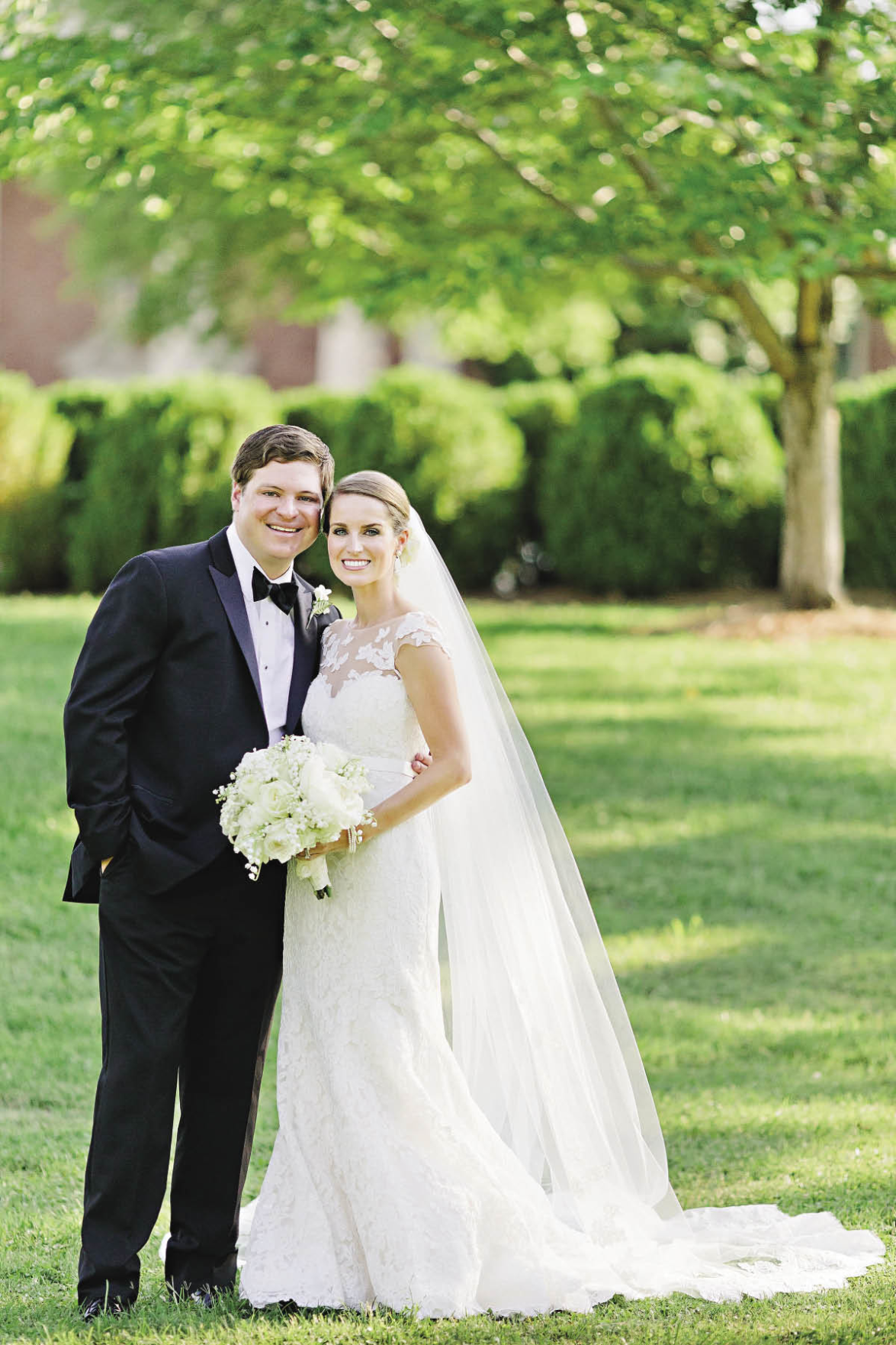 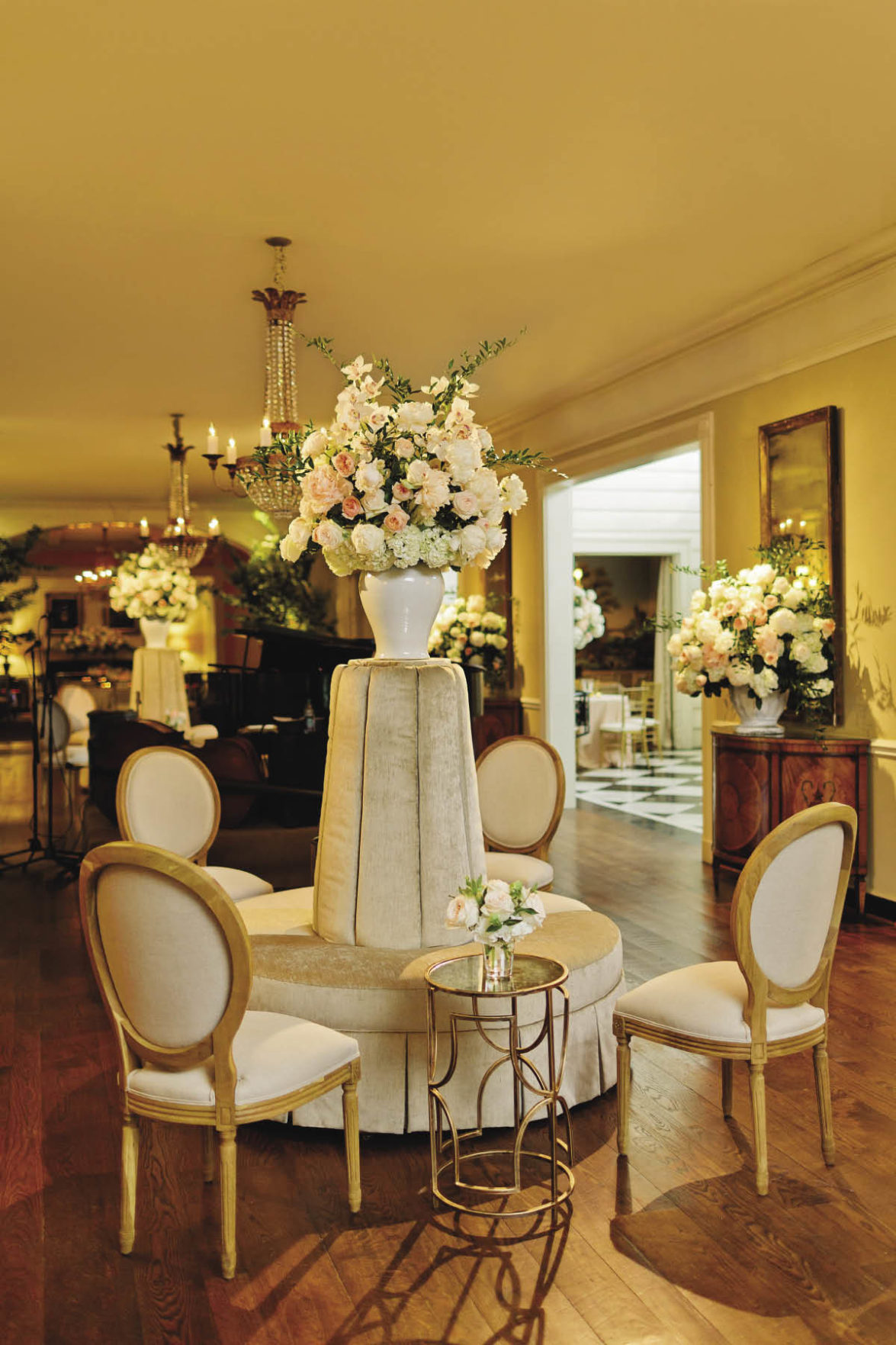 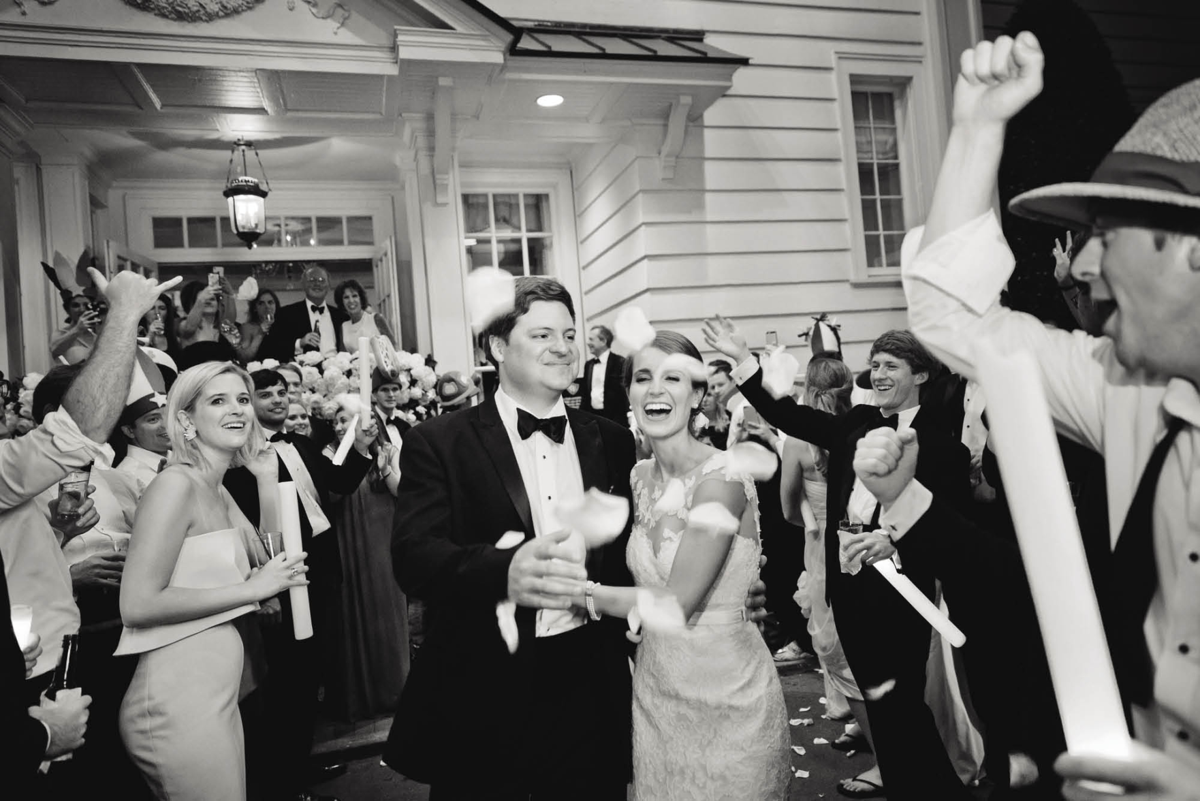 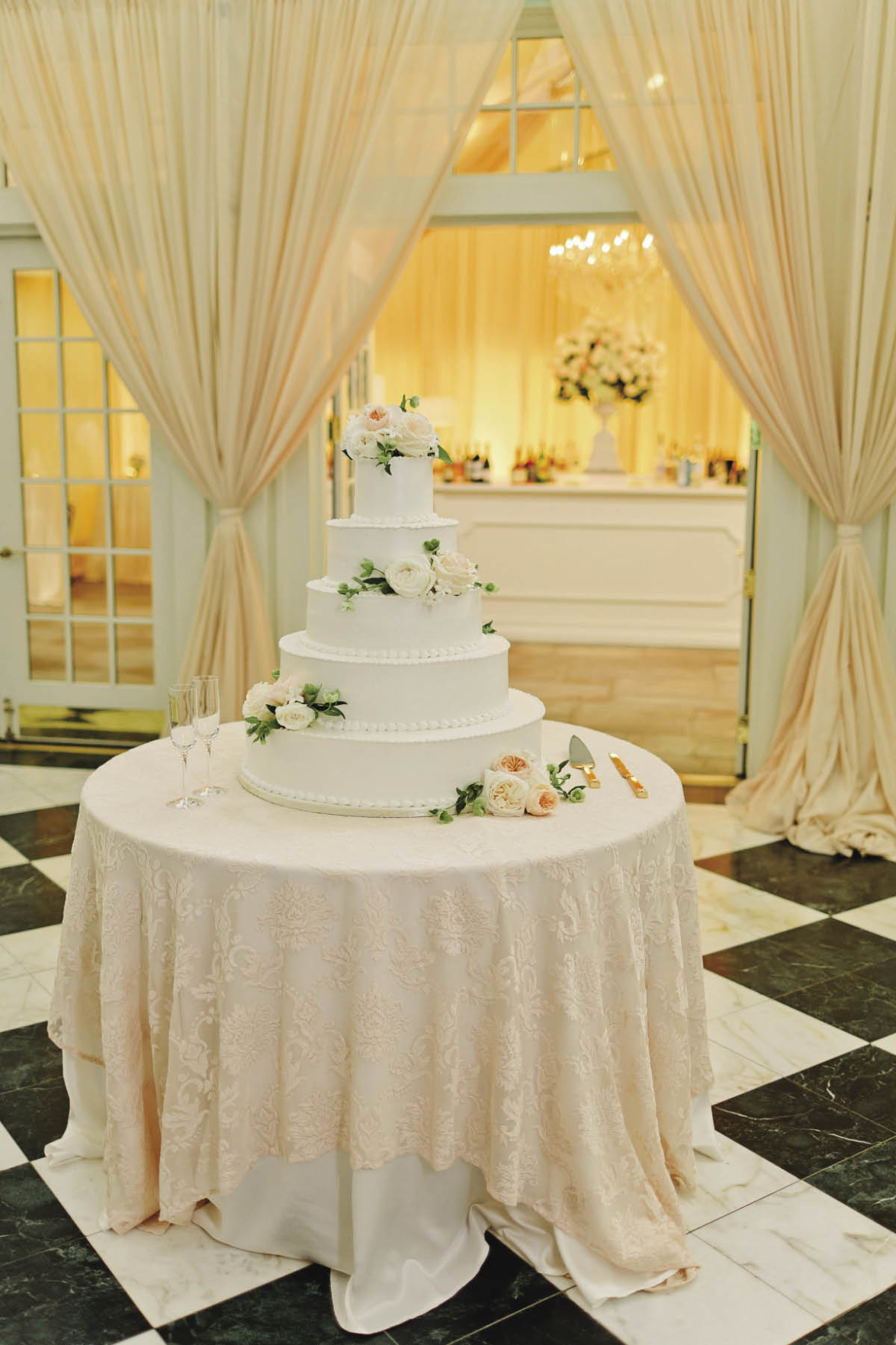 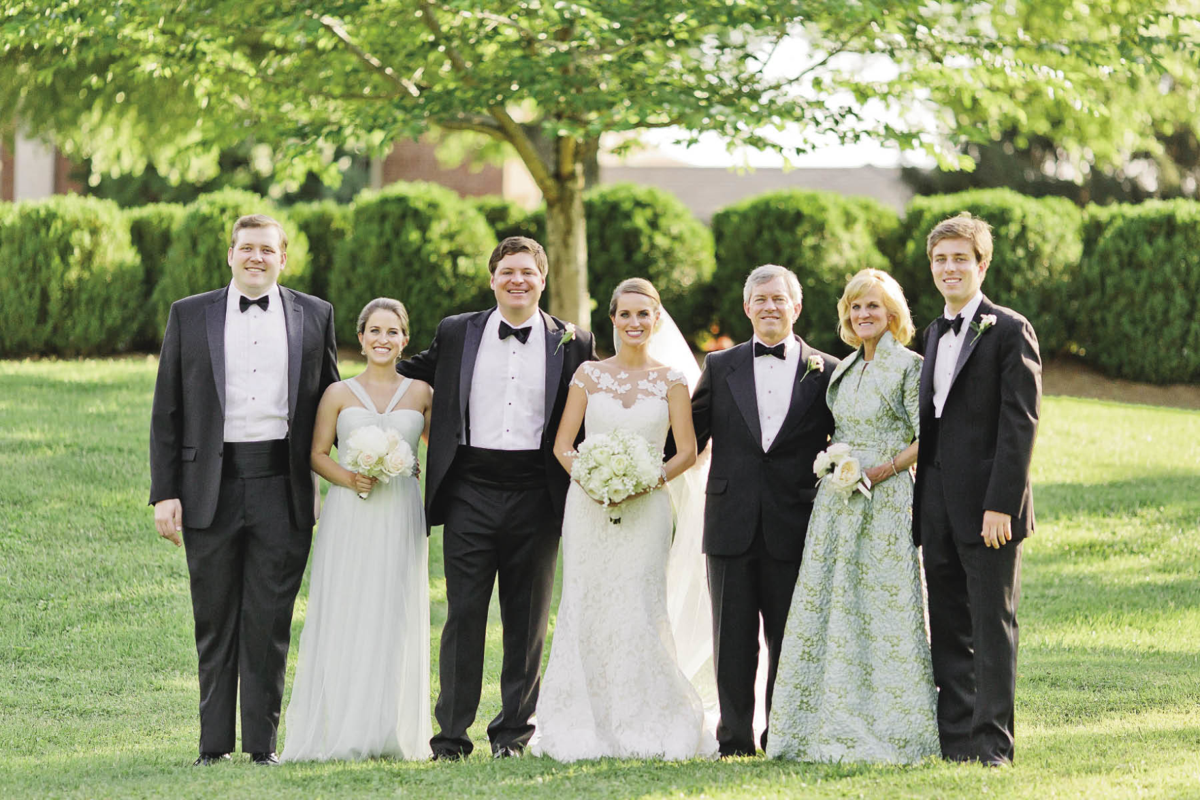 Kathleen Geer and Chris Petro met through mutual friends at a party in Nashville, although they were both living in Birmingham at the time. They kept running into each other on weekend visits to Nashville in the summer of 2013 and finally had a first date at Chez Fonfon in Birmingham that fall. He proposed in May 2016during sunset on the beach at her uncle's house in Seagrove Beach, Florida.

They married in June the following year at First Presbyterian Church with Todd Jones officiating."My parents married in the same church 35 years ago," said Kathleen. "I was baptized there and attended Oak Hill for elementary school." She wore a Legends by Romona Keveza lace gown, and her bridesmaids wore mint tulle dresses by Amsale.

The reception was at Belle Meade Country Club. "The Tulip Tree brought my vision to life," said the bride, "with lush greenery, blush peonies, hydrangeas, garden and Juliet roses, orchids and gardenias. We placed small trees around the ballroom and dance floor to make the inside of the club feel like the outside."

Sam Levine & City Lights played for the cocktail hour with The Atlanta Allstars hitting the stage later for dancing. Kathleen surprised Chris with an Alabama-themed side tent featuring local Alabama craft beers, a TV replaying an old national championship game and a photograph of his grandfather with Bear Bryant.

After a wedding trip to Anguilla, they returned to Nashville, where Kathleen is a digital strategist at Zeta Global and Chris is the assistant vice president of Asia client services at Marsh. She holds degrees in business administration and dance from Birmingham-Southern College, and he has a bachelor's in business marketing from The University of Alabama. Their parents areAdelaide and John Geer of Nashville and Betty and Gary Petro of Vestavia Hills, Alabama.