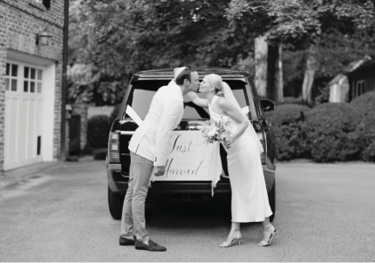 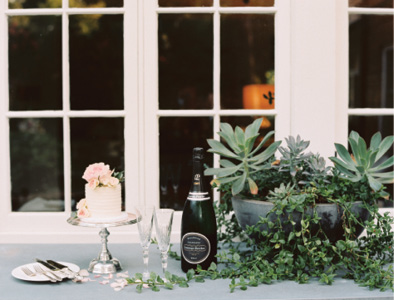 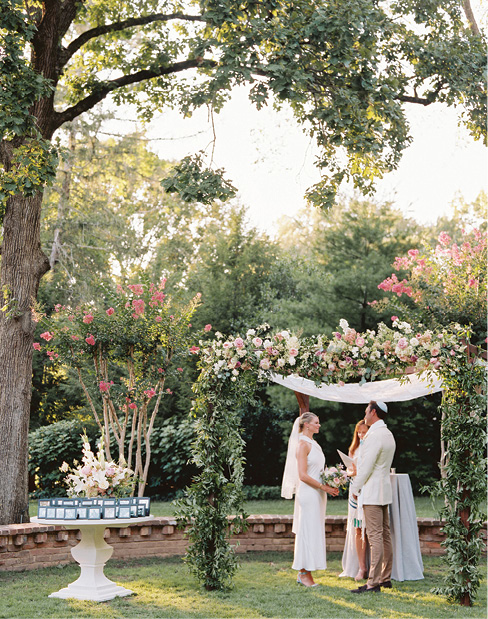 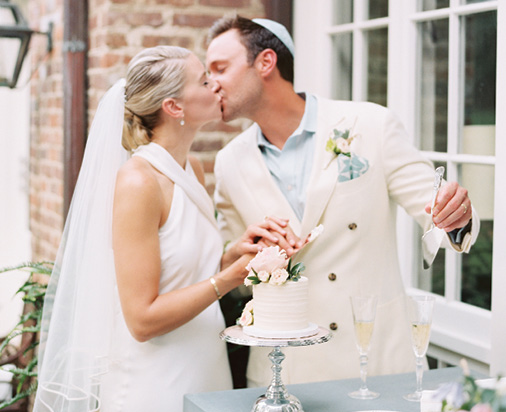 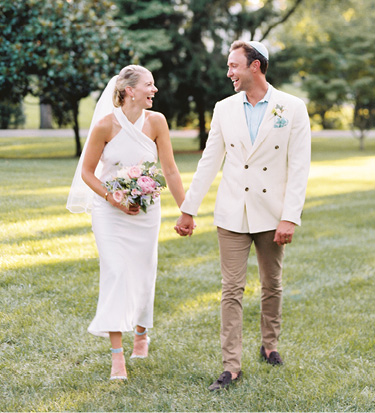 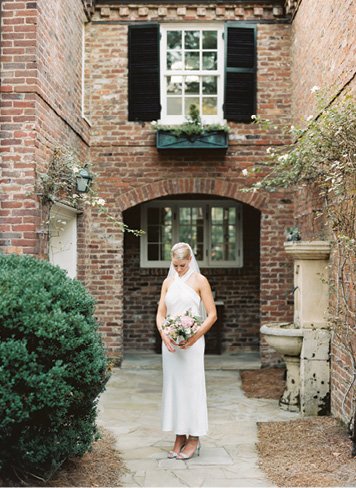 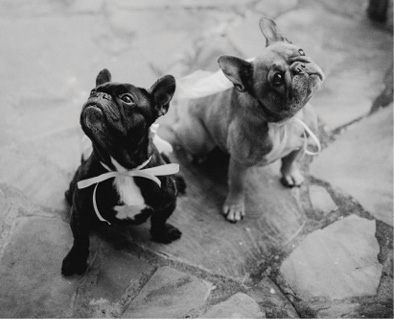 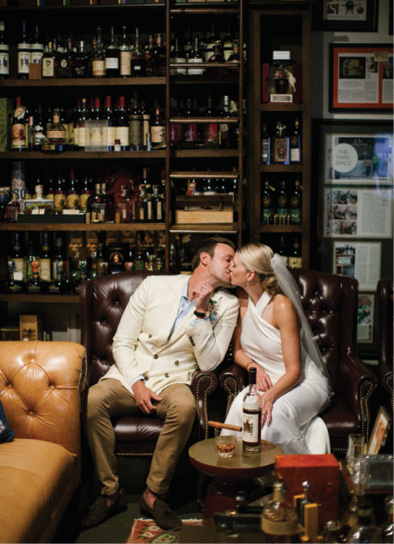 Alice Farquhar first heard of Max Goldberg from her brother George, who worked with him at a New York agency. When Max noticed a photo of Alice in the office, George explained she was his younger sister in school in England. Legend has it that Max replied, "I will marry her one day."

They finally met in 2006, when Alice visited New York with her school choir. They had dinner, and Alice remembers being totally enamored with Max. "He was the most handsome man I had ever seen," said Alice. "So fun and sweet." She was heading back home to England the next day with the prospect of never seeing him again. They promised to keep in touch and emailed every day for over a year.

After finishing school in 2007, Alice (then 19) and a friend traveled around the world, ending up in New York, where she and Max had a magical summer and fell in love. But then, it was time for her to return to England to begin her studies at University of Nottingham. They tried to make it work with Skype and the occasional visit but gave up the transatlantic effort in 2008.

They didn't see each other for the next 10 years (even though the rest of Max’s family stayed in touch with Alice) and had little contact until 2018, when Max, then living in Nashville, invited Alice, who was living in New York, to dinner when he was in the city for meetings. Within a few weeks, Alice says she realized, "My first-ever boyfriend was still the love of my life." They were soon committed to each other and embarking on a future together.

When the COVID-19 pandemic hit, plans for a New York engagement party in March and a Nashville wedding in April had to be shelved. "We made the decision to proceed with our wedding with just the two of us, intimately celebrated, focusing on the positive of the situation," said Alice.

With the help of LMA Designs and Please Be Seated Events, they married August 2 in a friend's garden under a chuppah with Rabbi Laurie Rice of Congregation Micah officiating. Jolene and Onyx, their French bulldogs, wore veils with blue ribbons. "It was not an easy decision to marry with no family or friends present," said Alice. "We ended up having the most meaningful ceremony solely on our terms, which was very special."

The couple lives in Nashville, where Max is a restaurateur and Alice is with Belvedere Vodka. Their parents are Sylvia Rapoport of Nashville and Steve Goldberg of Wellington, Florida, and Carolyn Farquhar of London and the late Peter Farquhar.