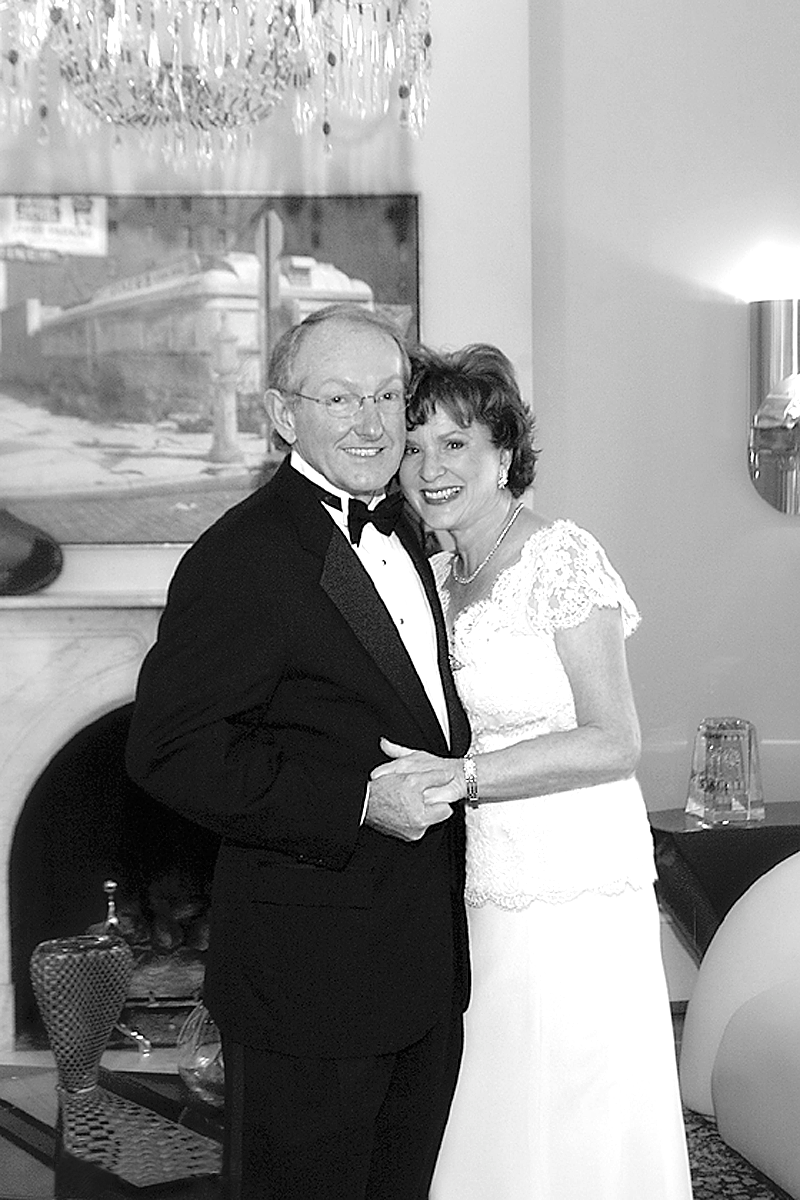 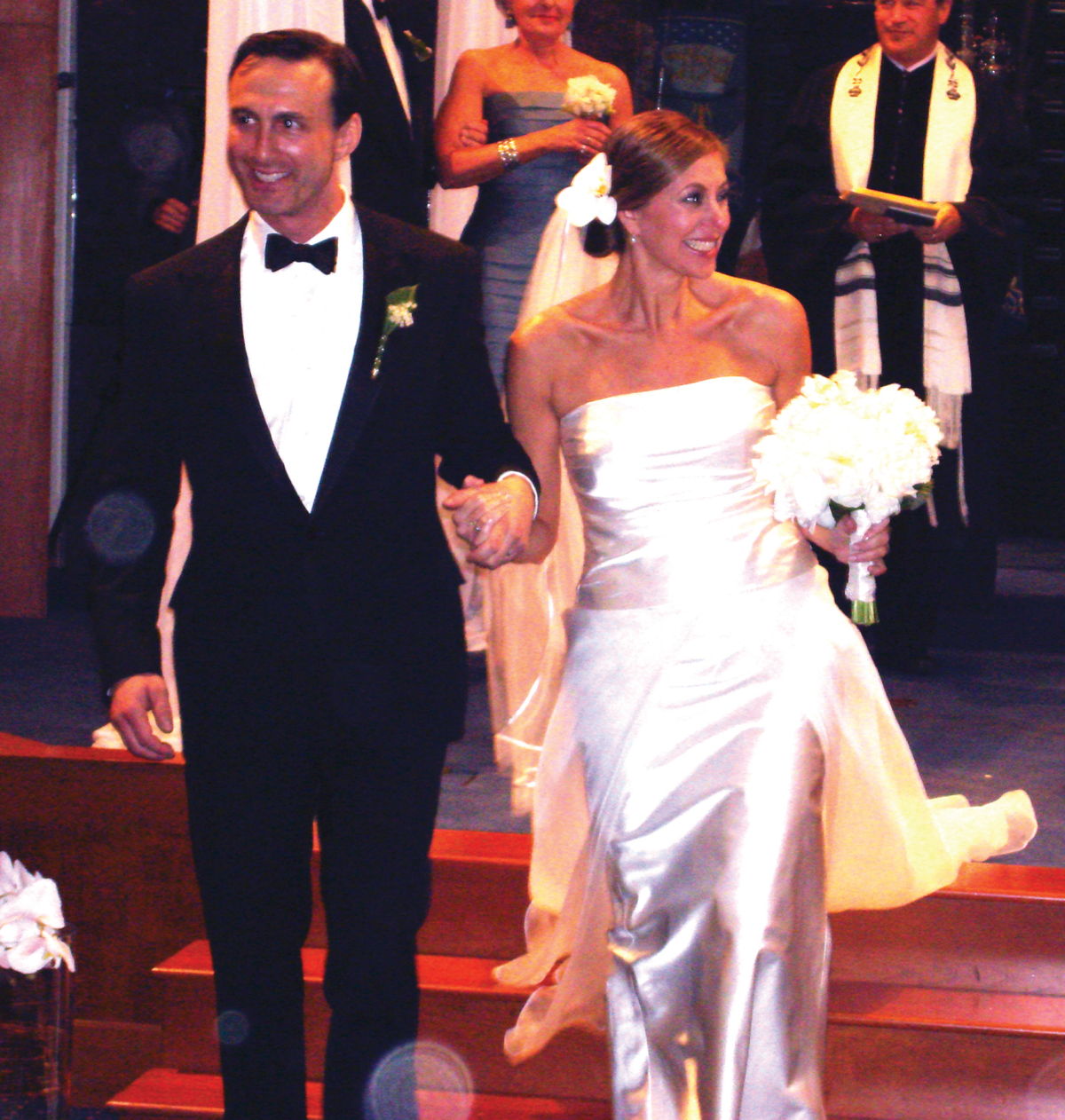 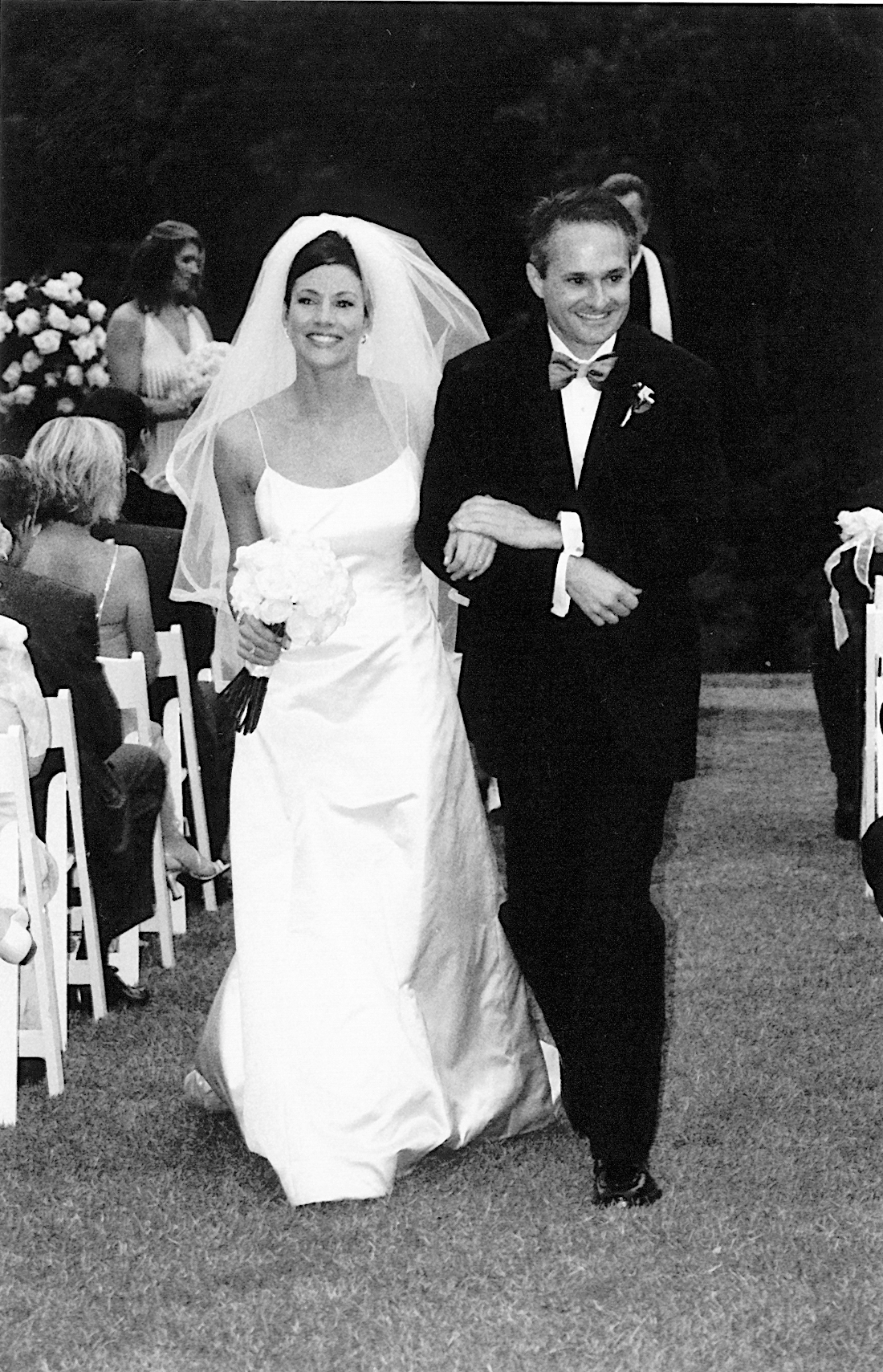 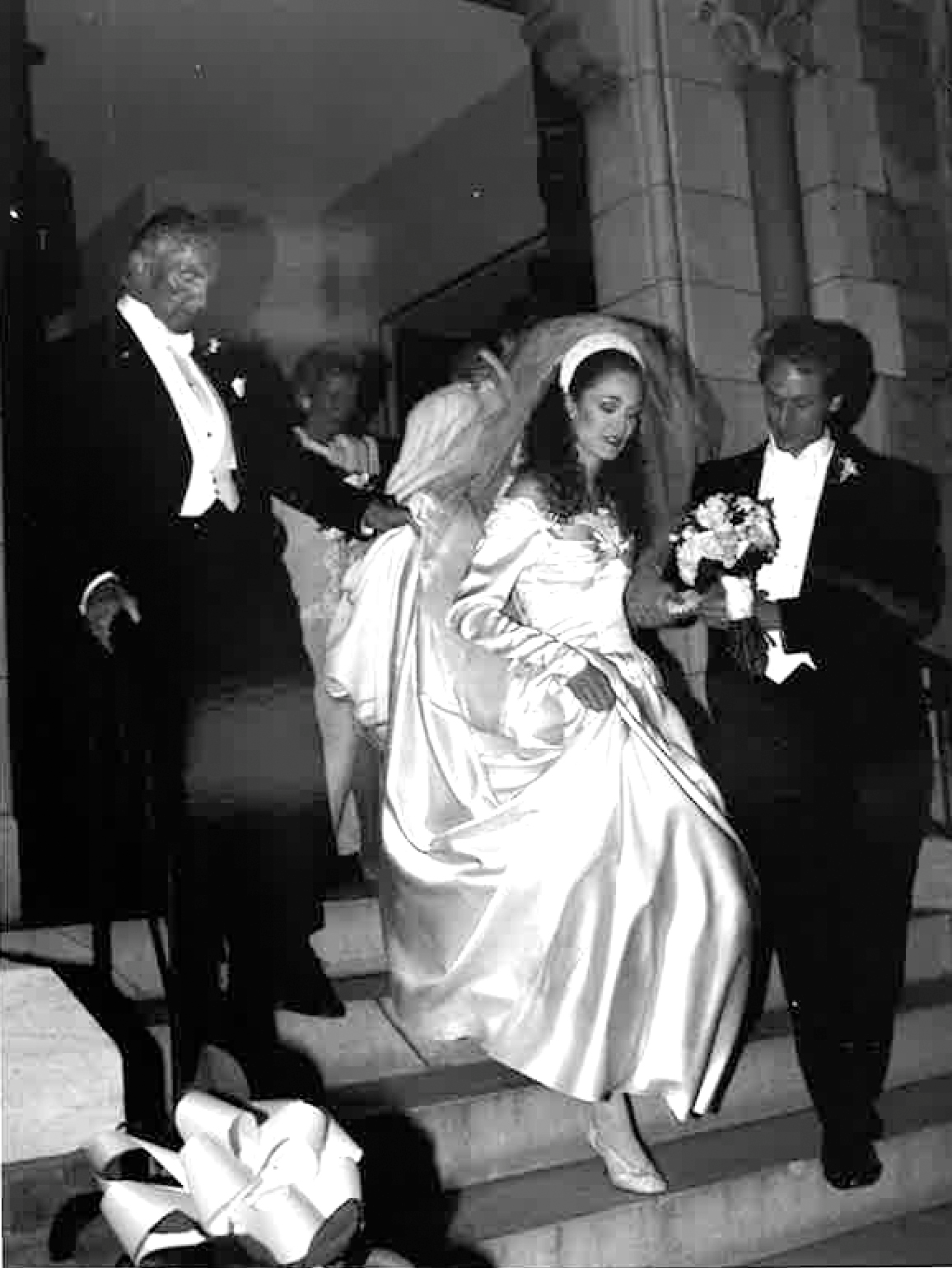 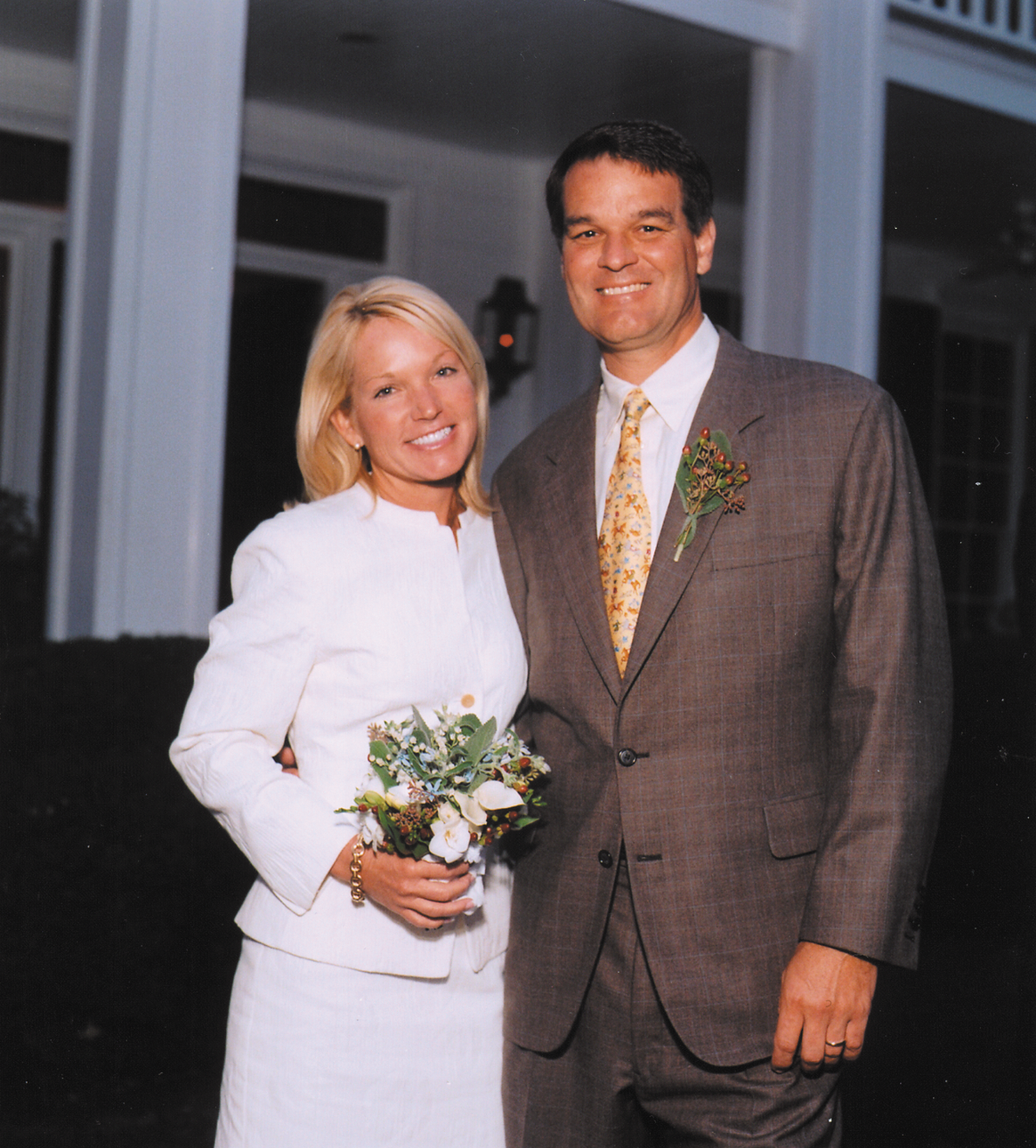 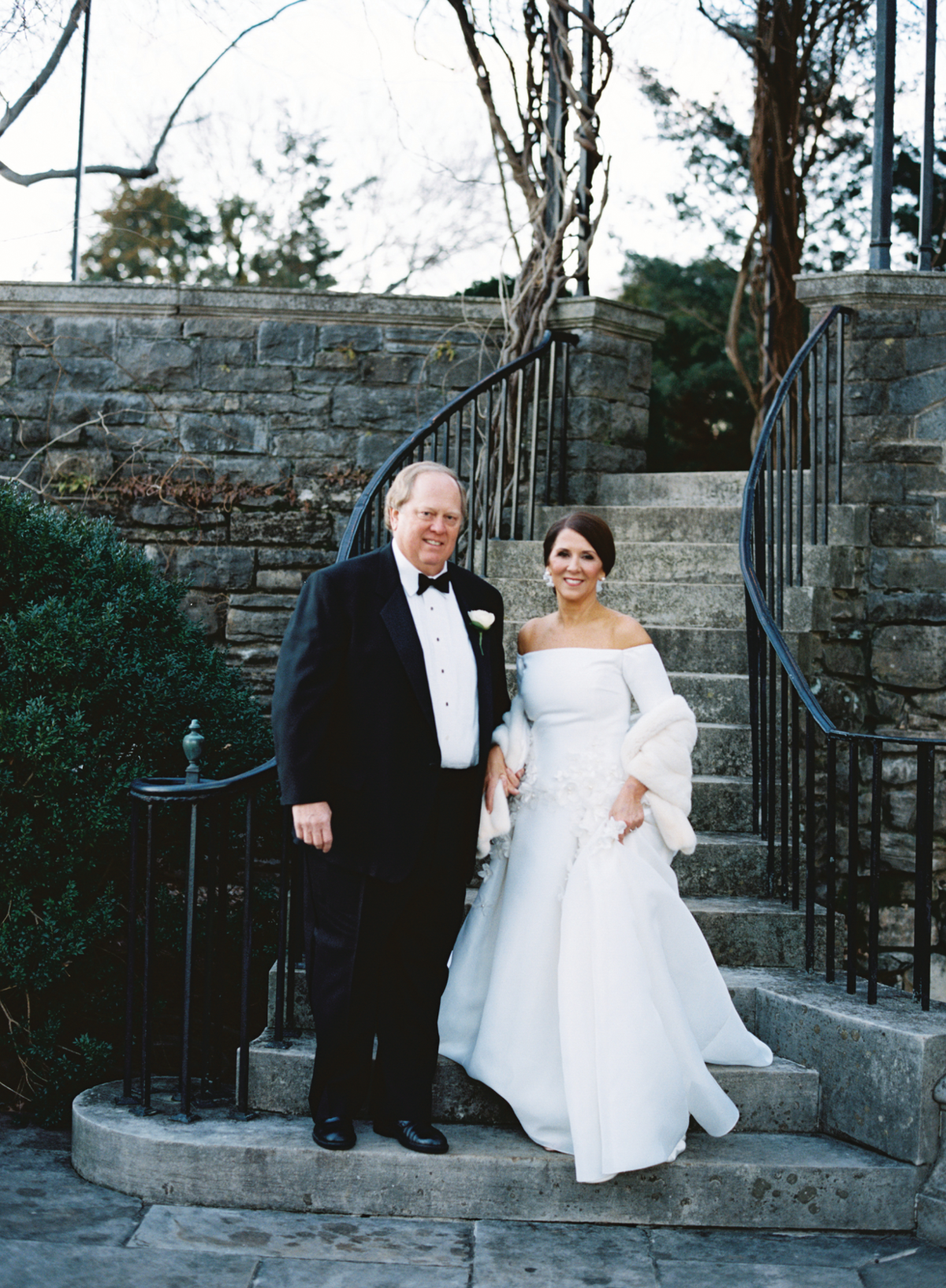 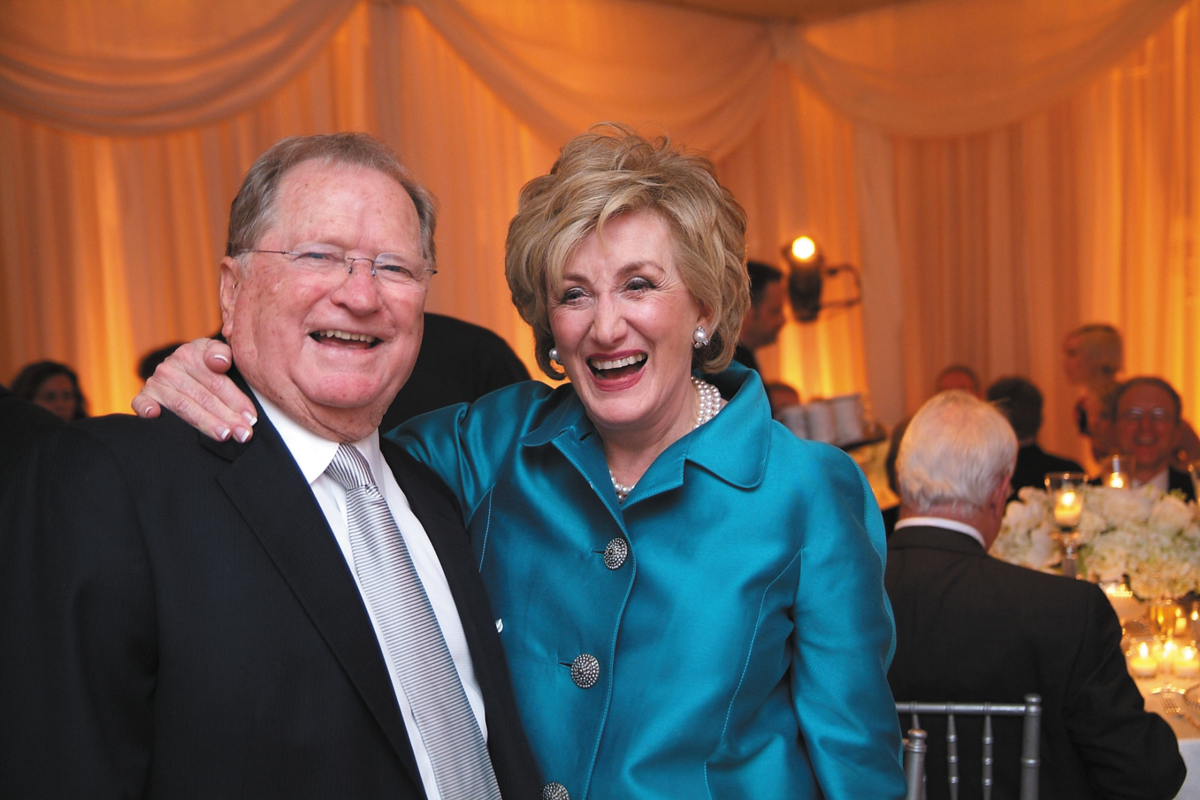 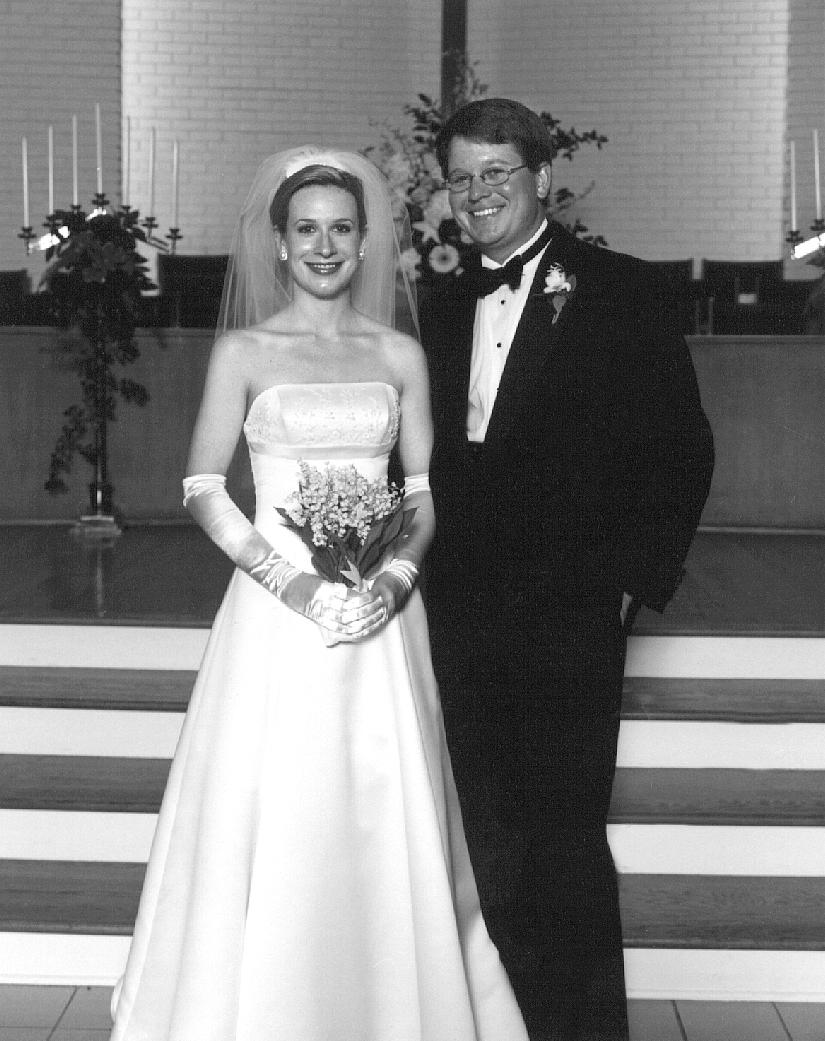 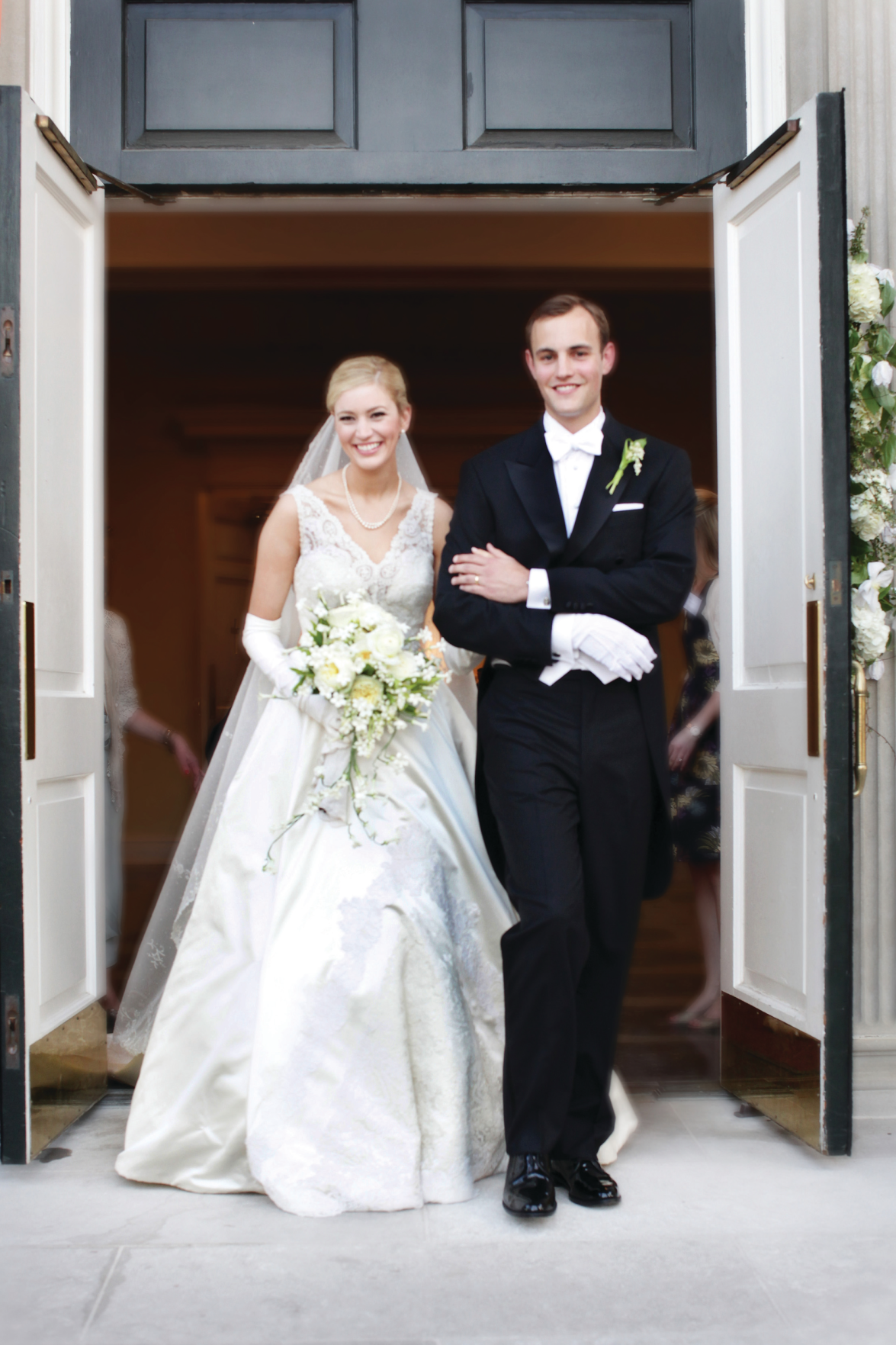 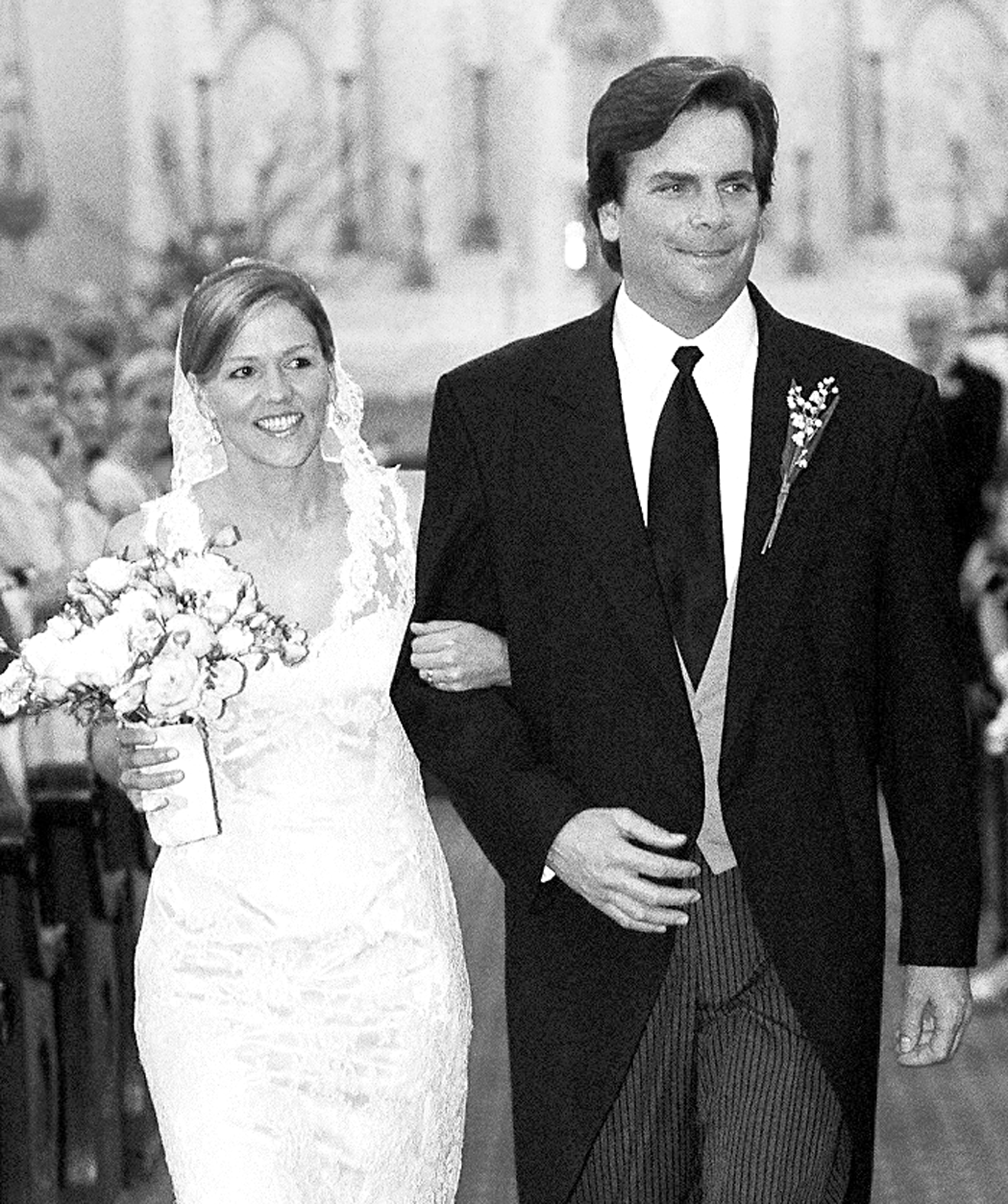 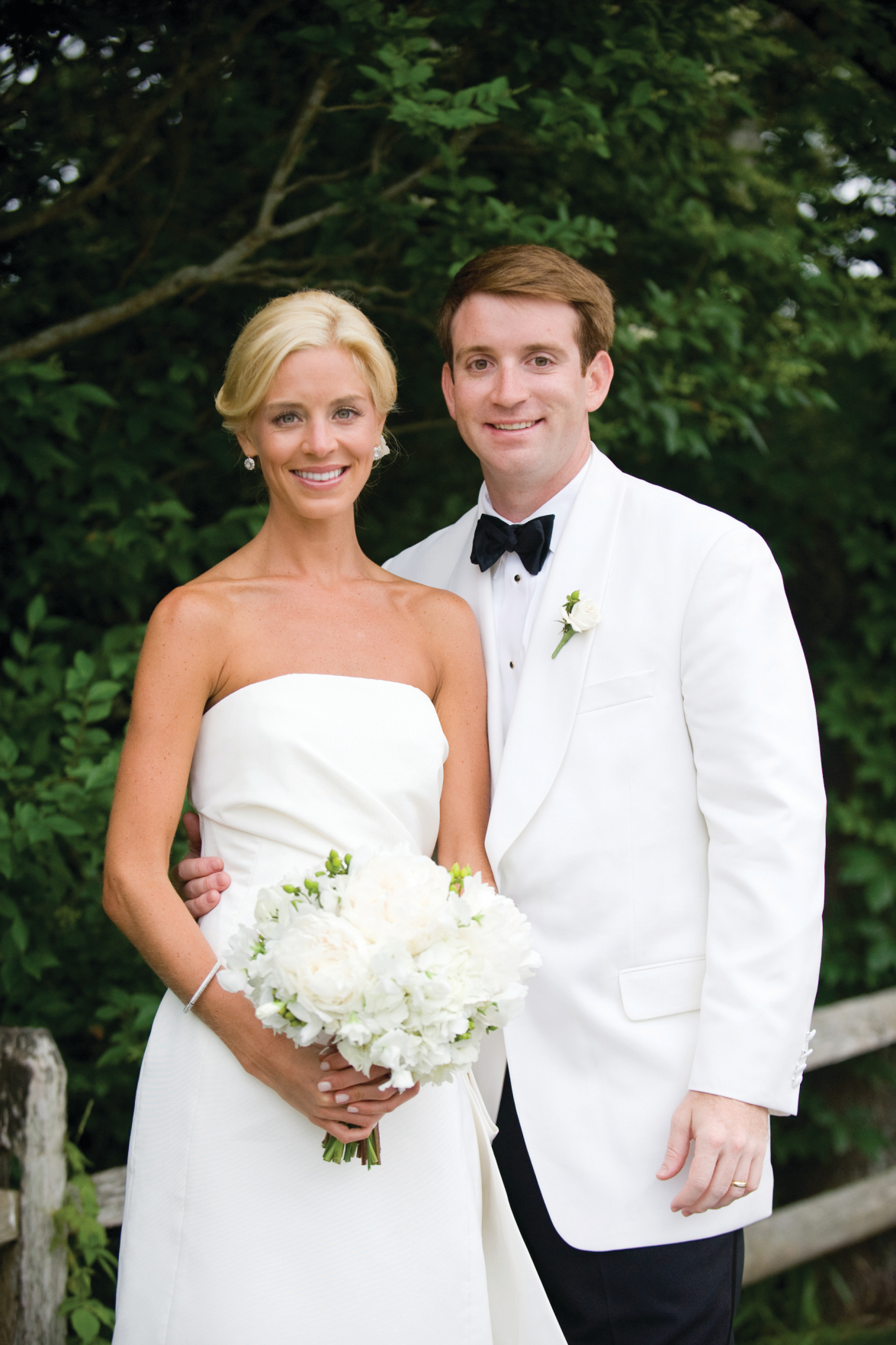 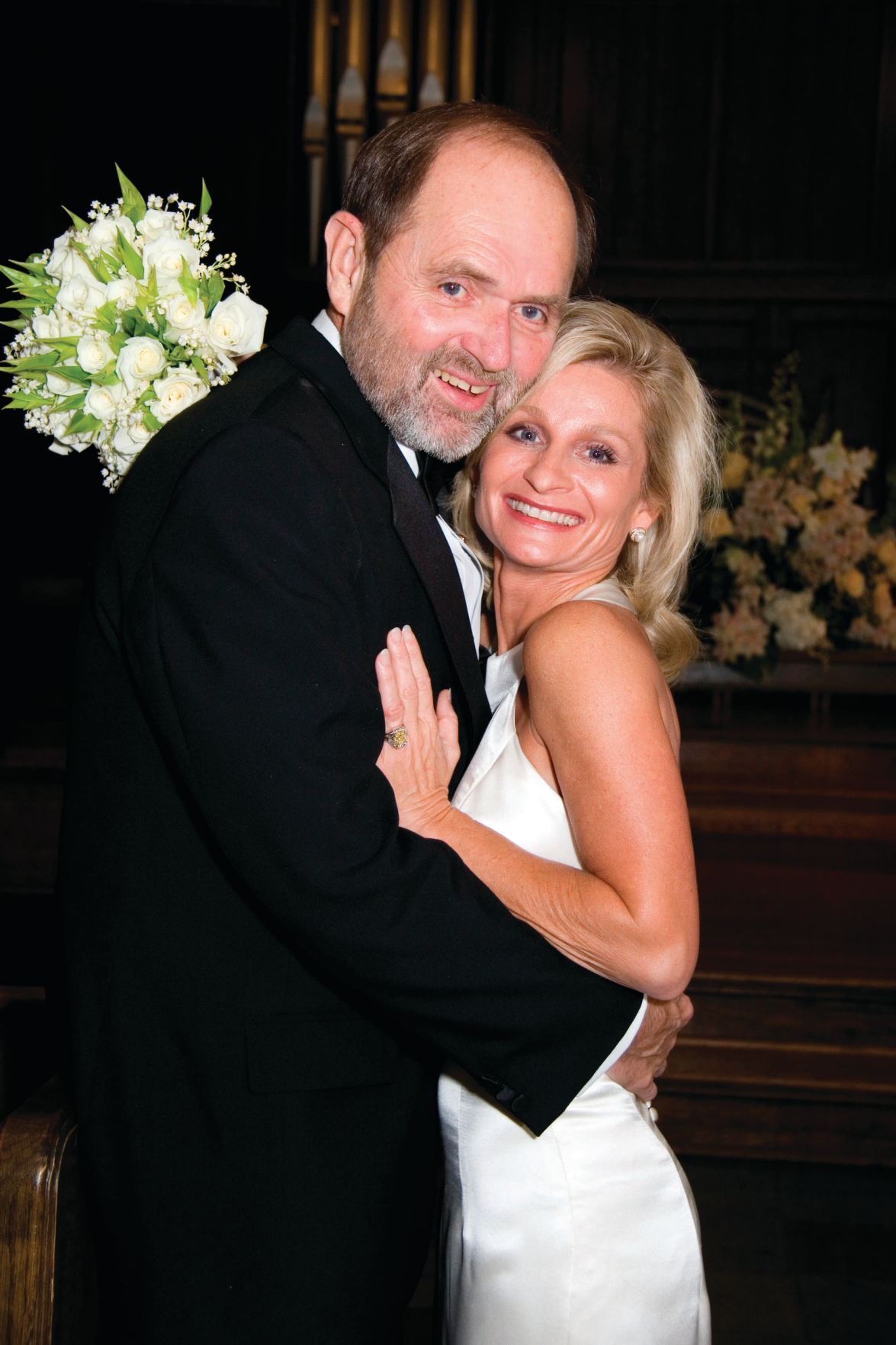 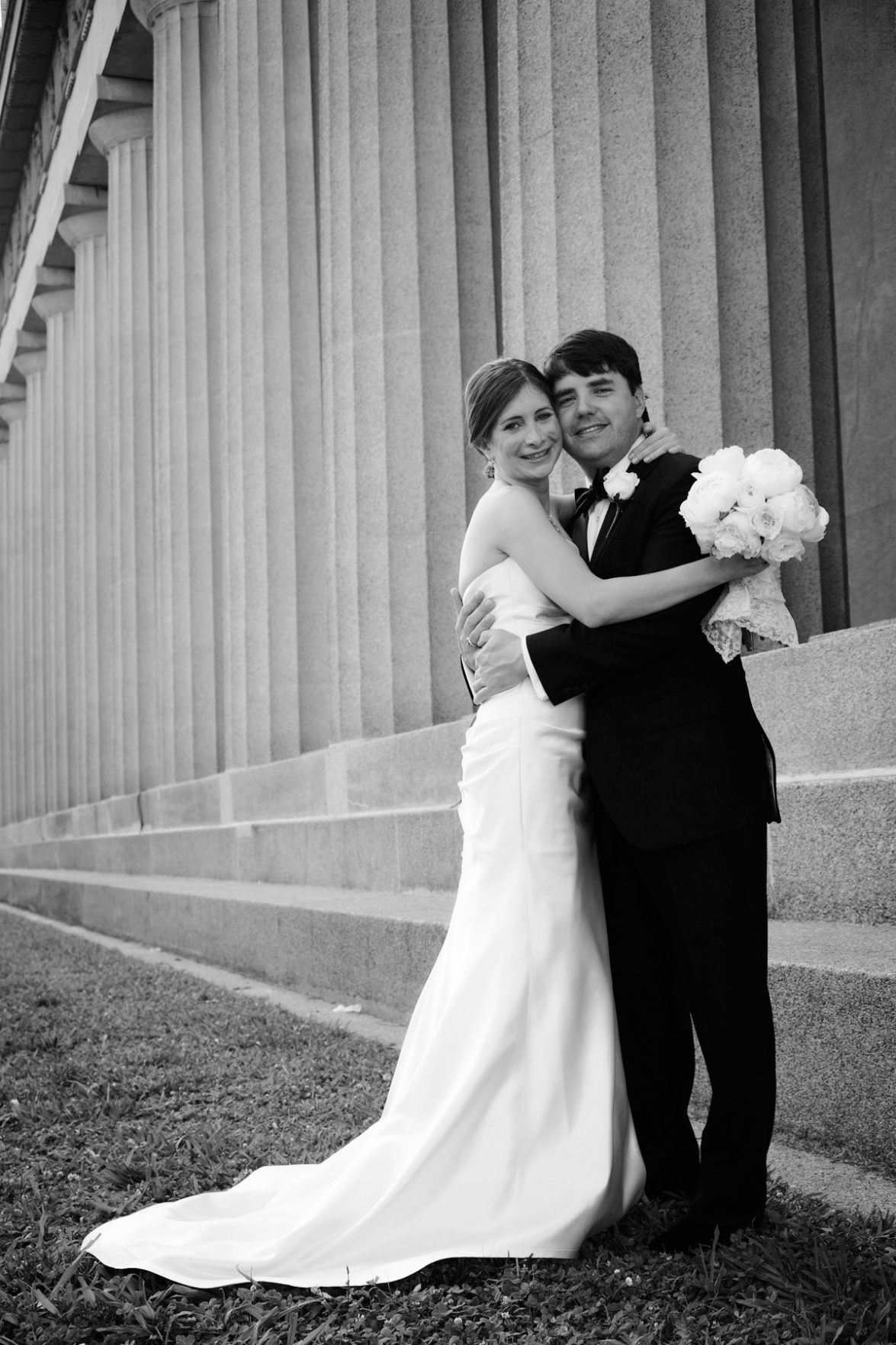 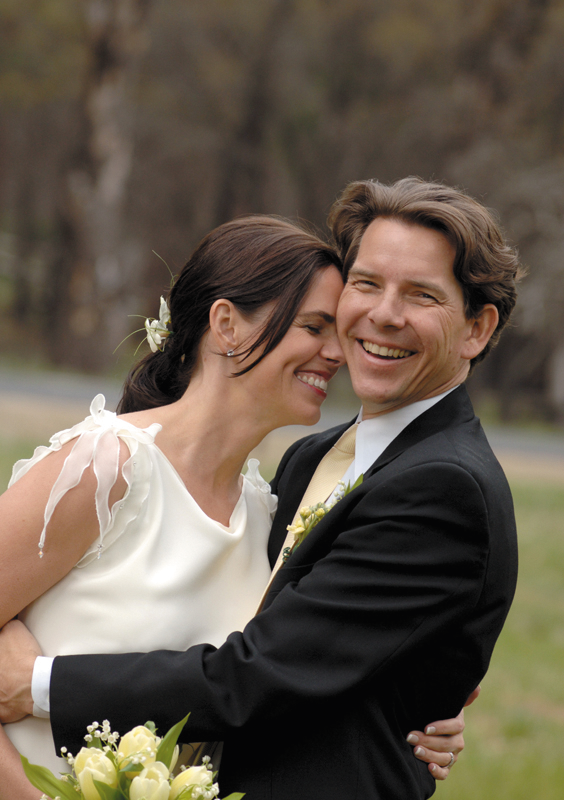 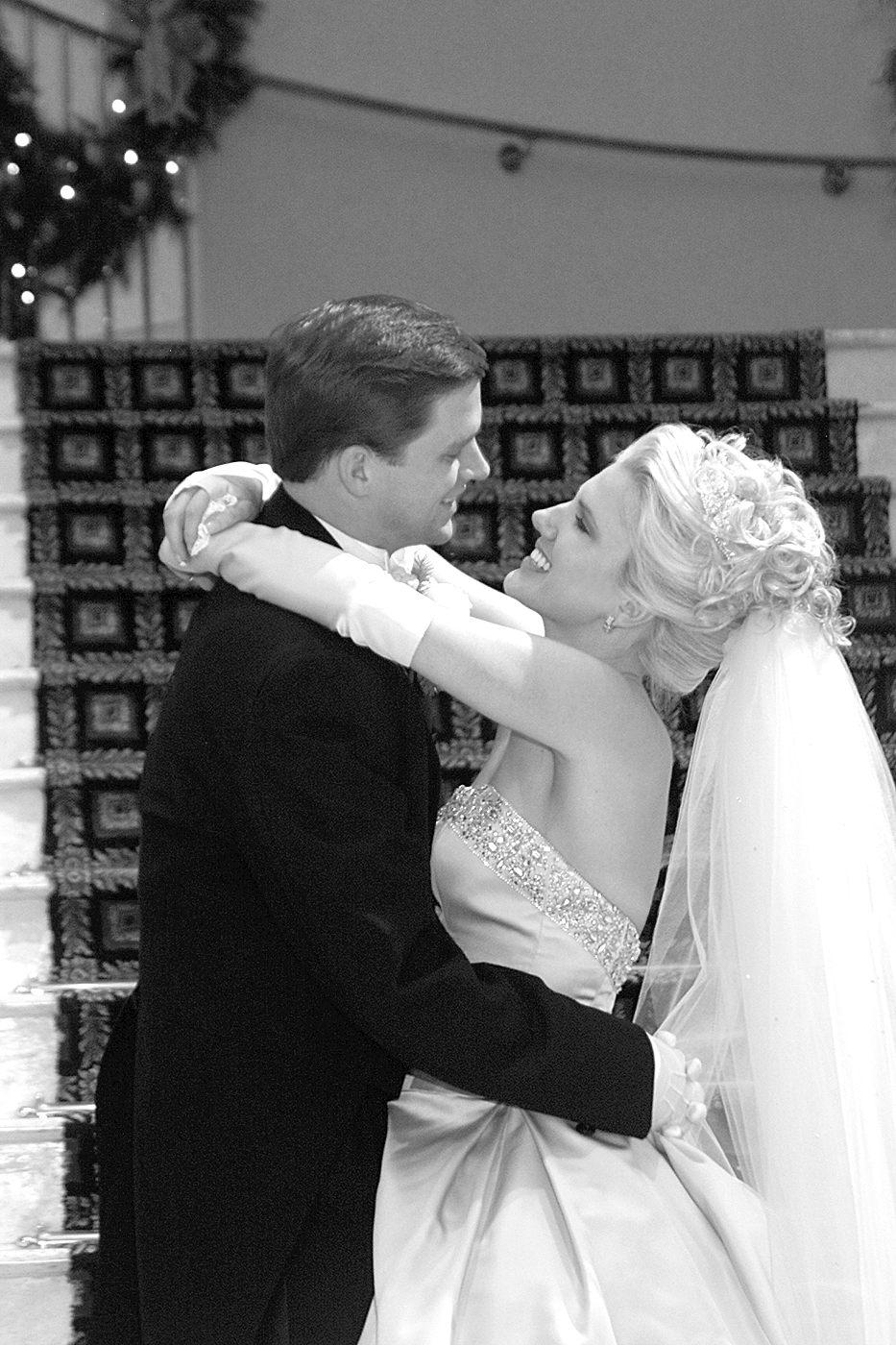 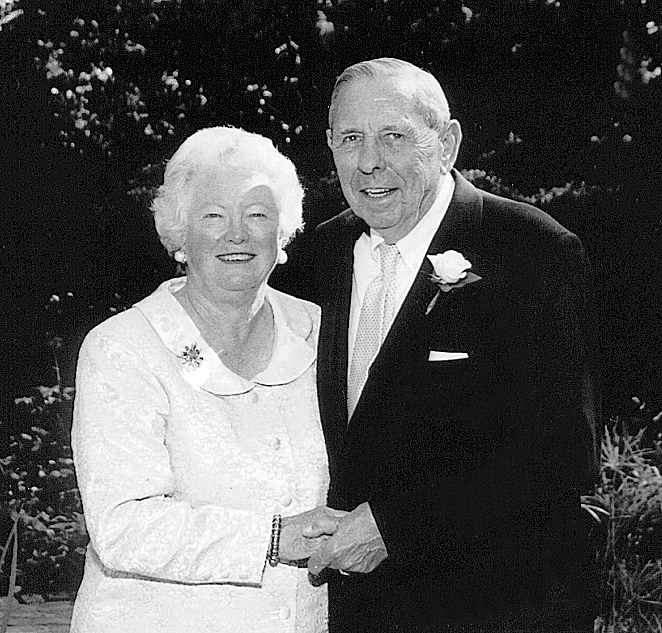 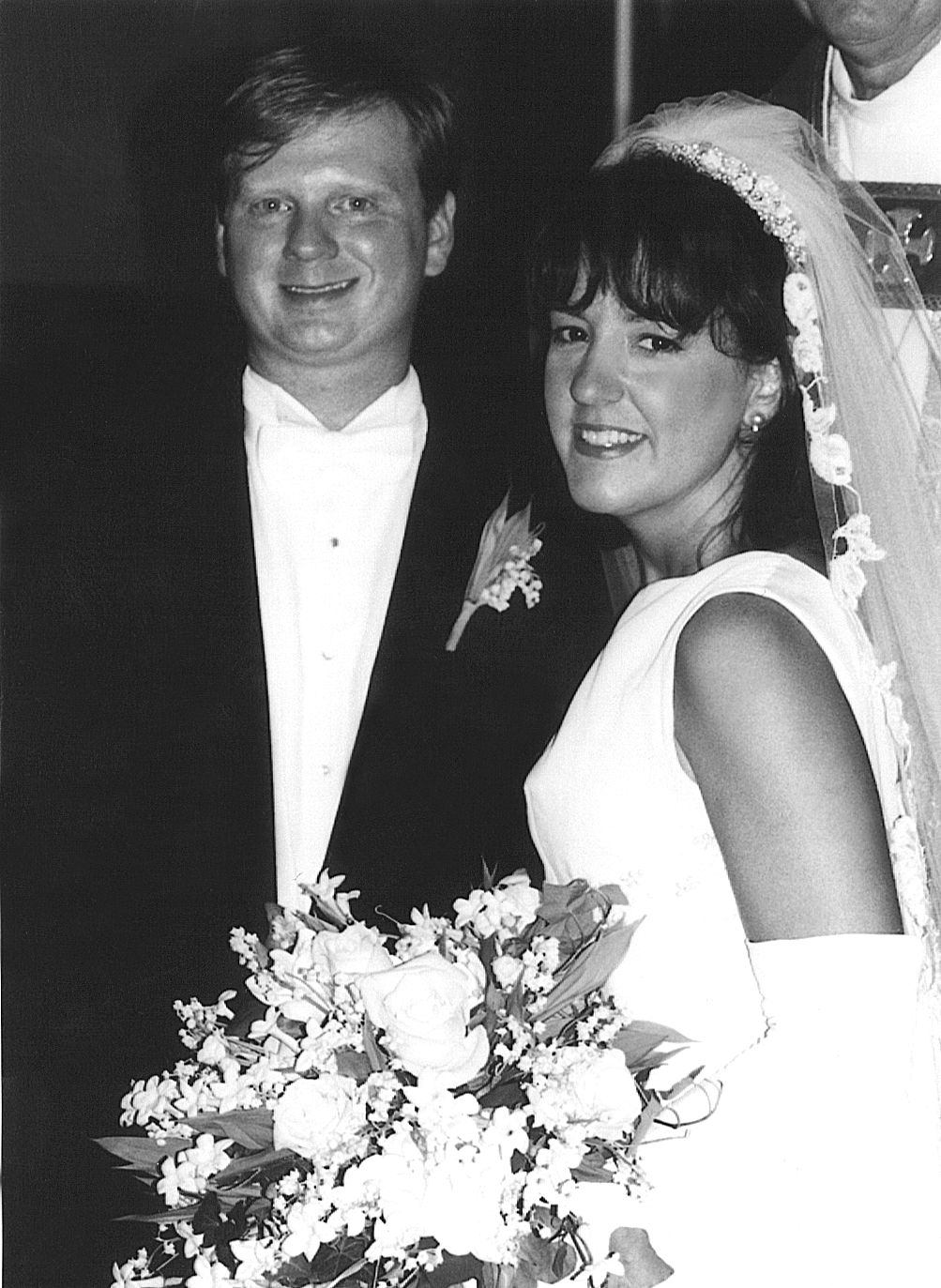 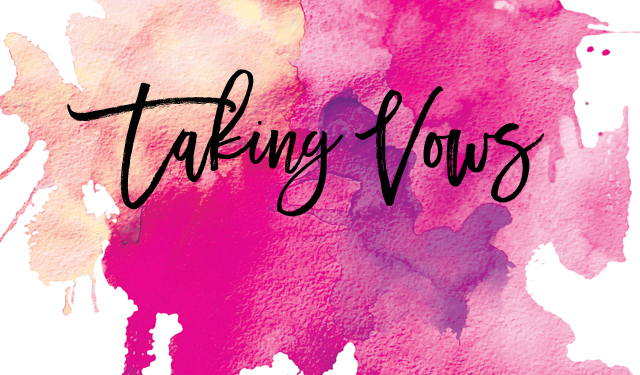 From first love to second chances, weddings have been an important part of Nfocus since our very first issue. Each month, we’ve taken our readers inside the city’s most lavish, beautiful and anticipated nuptials, sharing all of the decadent details that make each celebration so special. Stroll with us down memory lane for a glimpse of some of the happy couples featured in our pages throughout the years.