You are the owner of this article.
Edit Article Add New Article
You have permission to edit this article.
Edit
nFOCUS
Home
Style
Food + Drink
Arts + Culture
Events
People + Places
Calendar
Follow
Share This
1 of 12 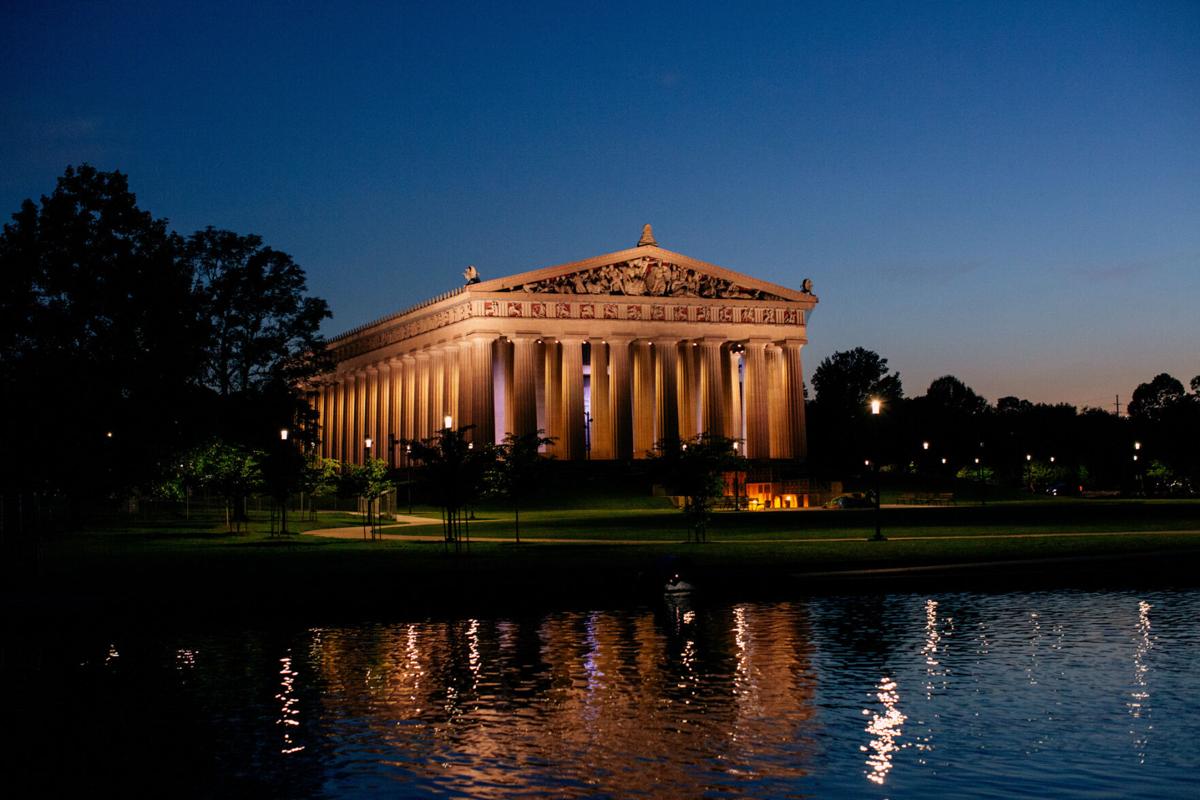 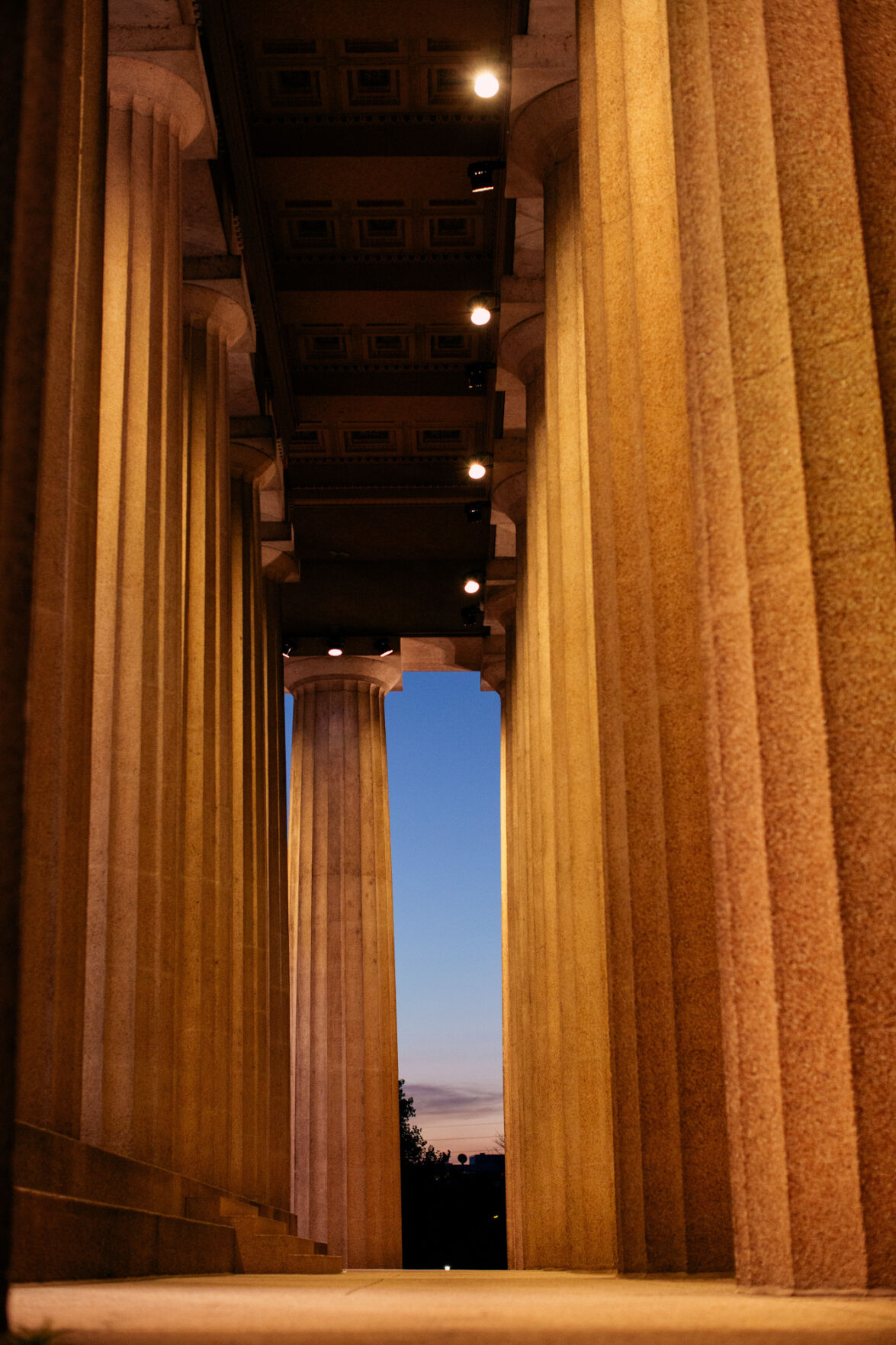 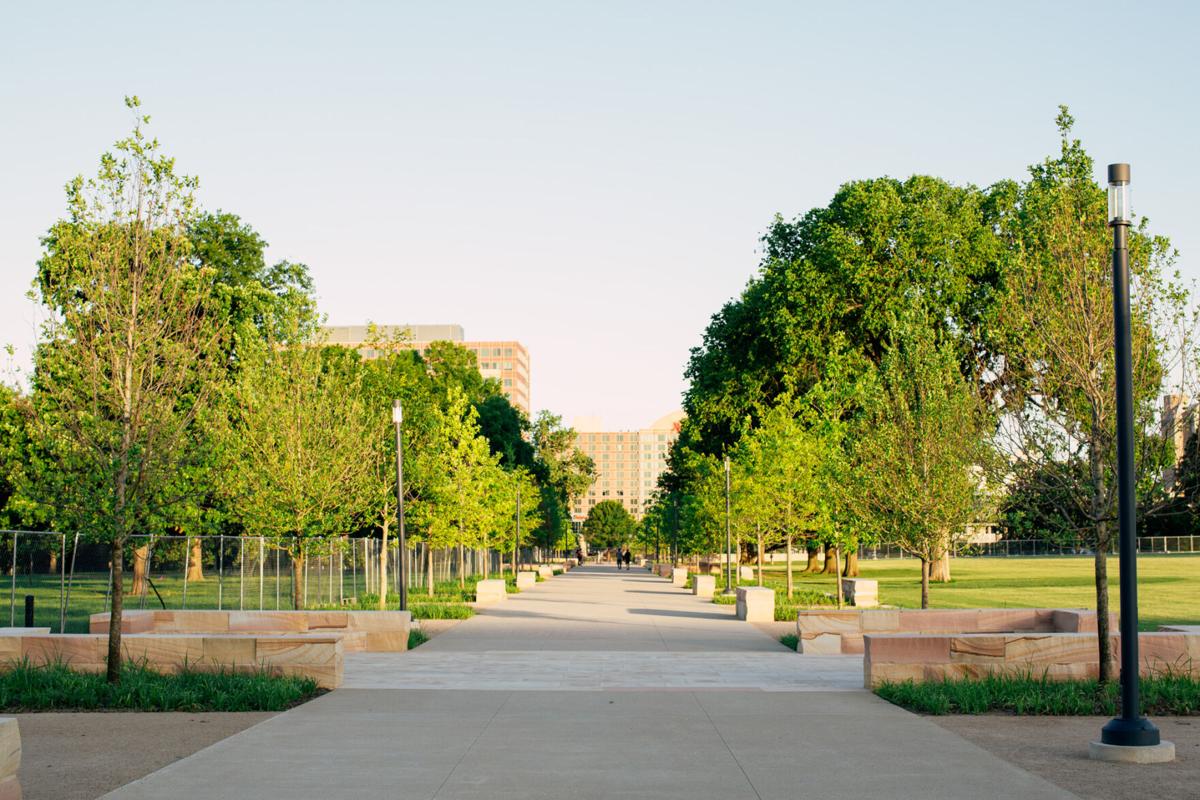 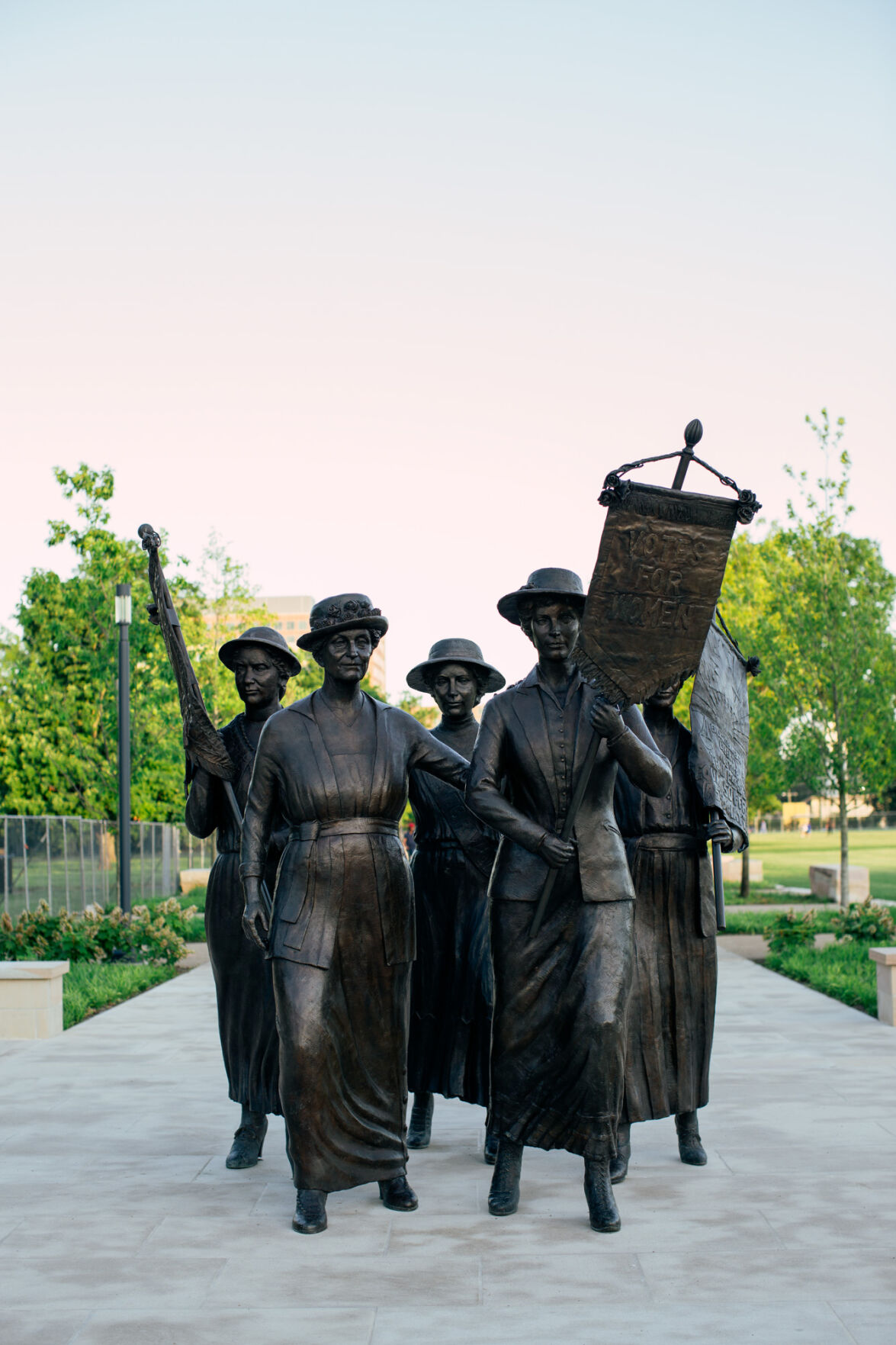 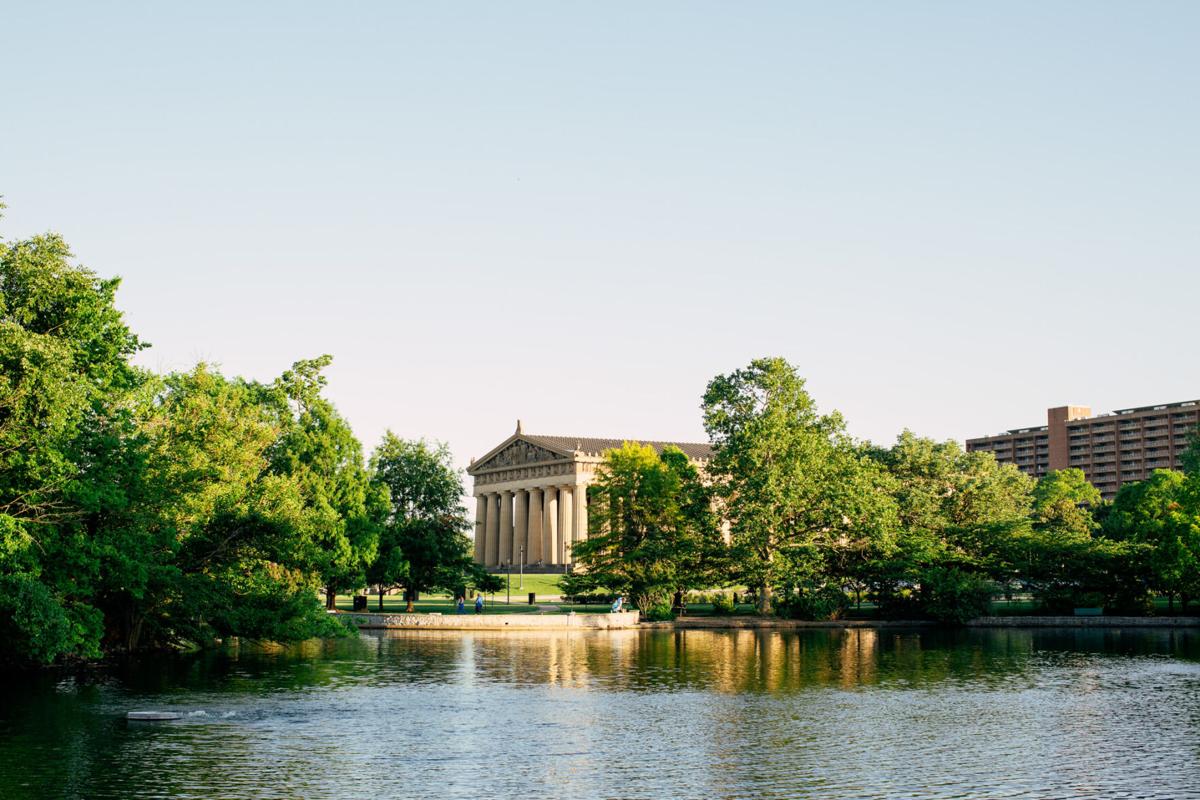 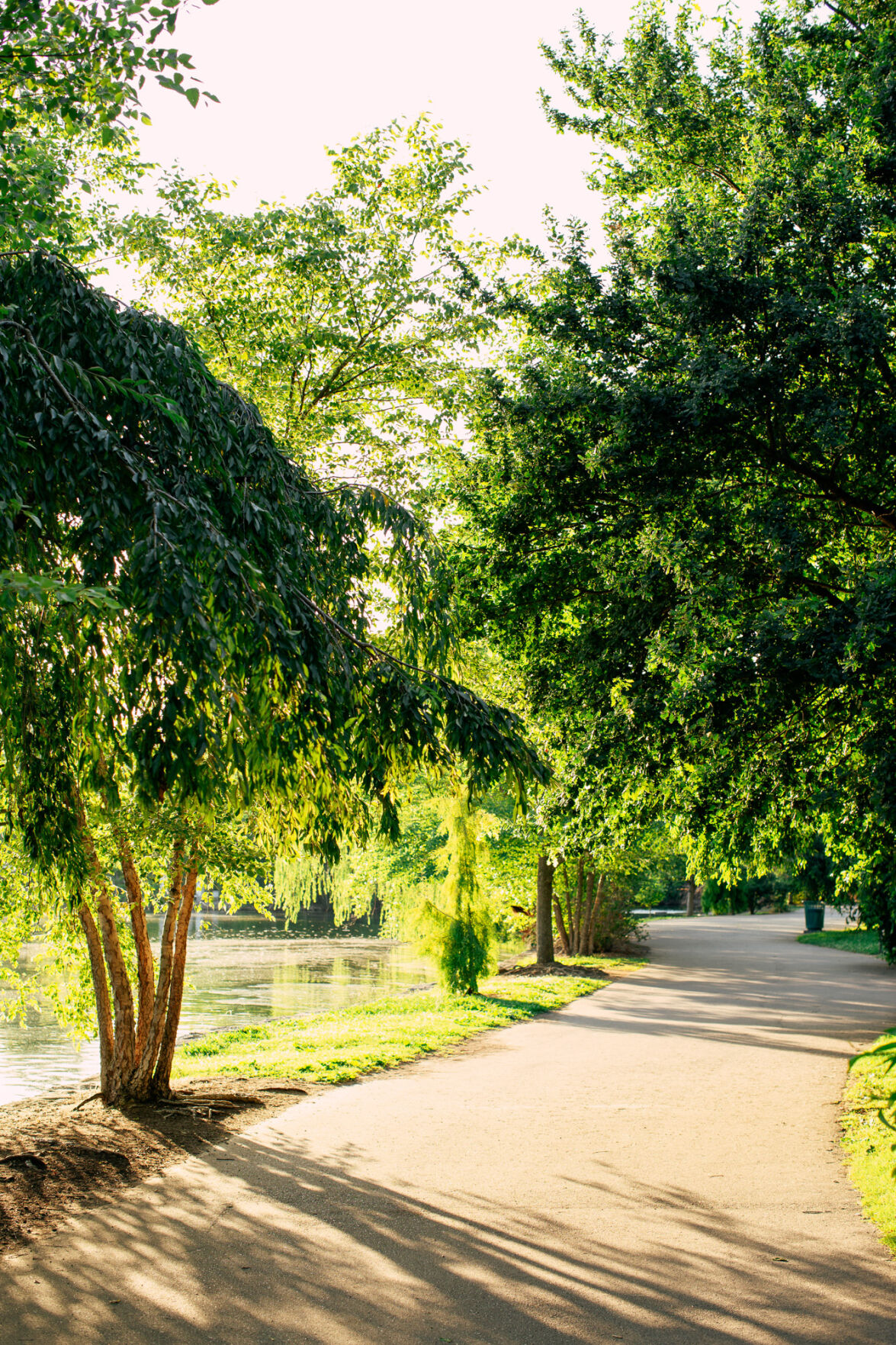 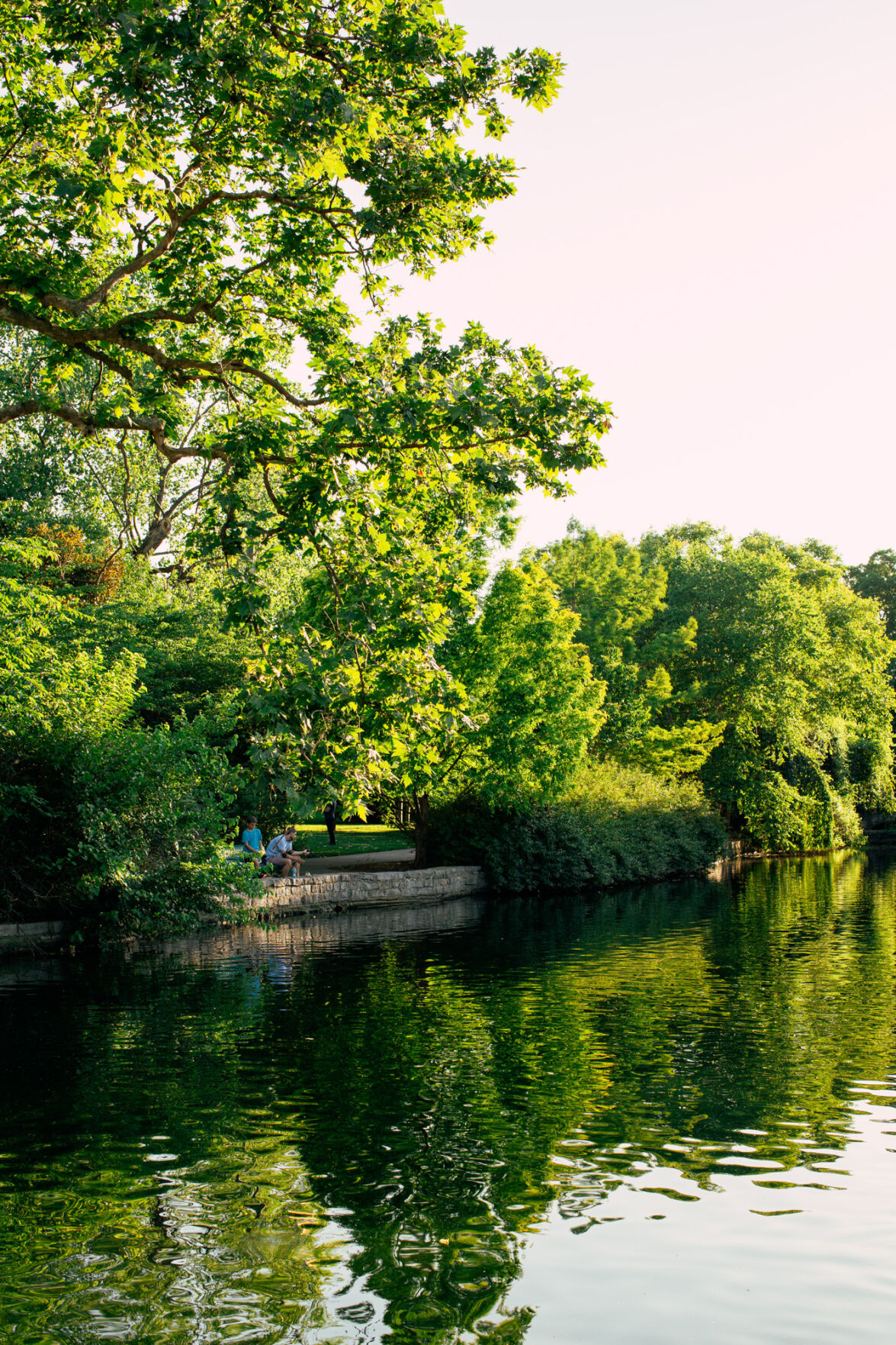 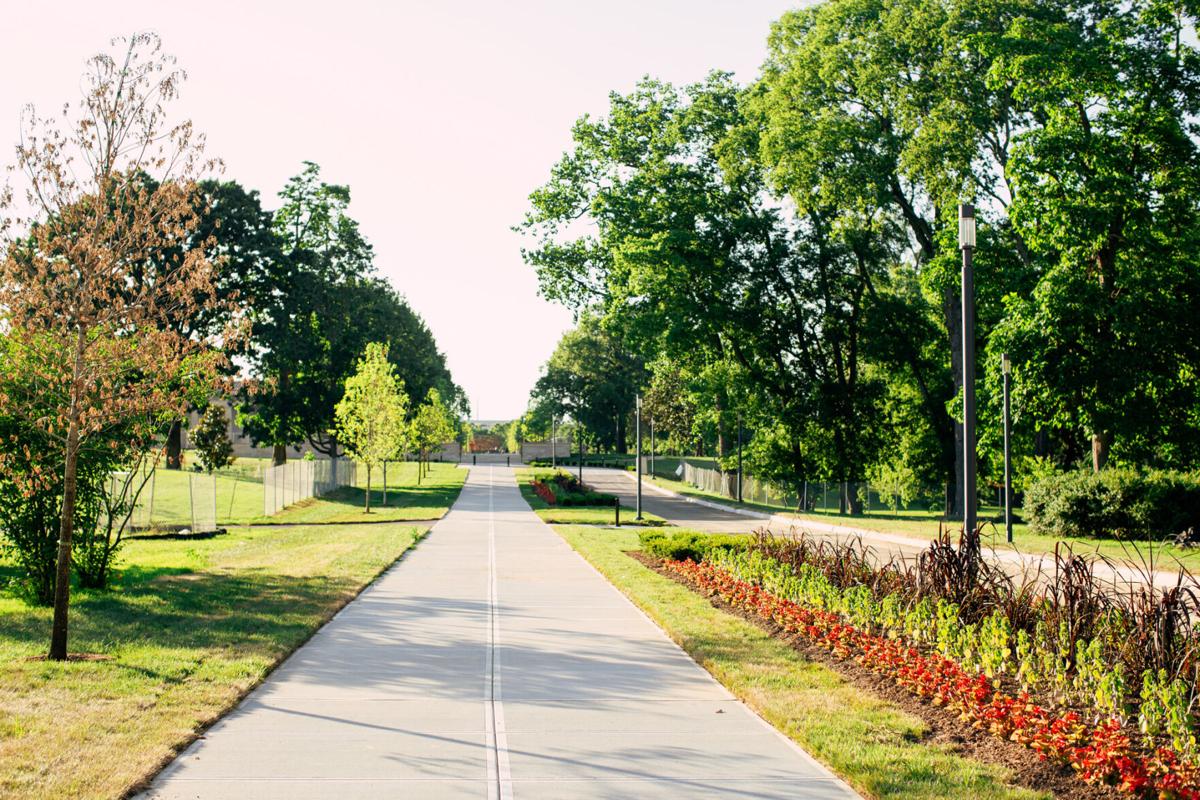 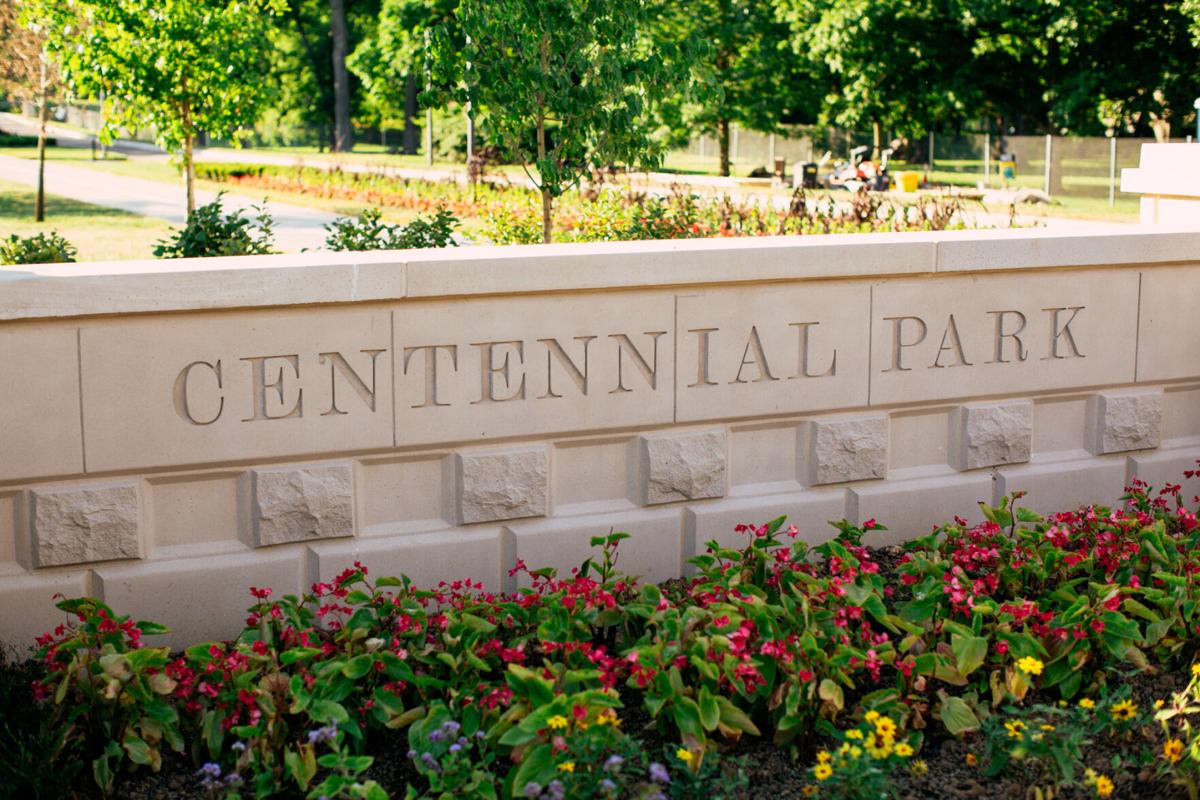 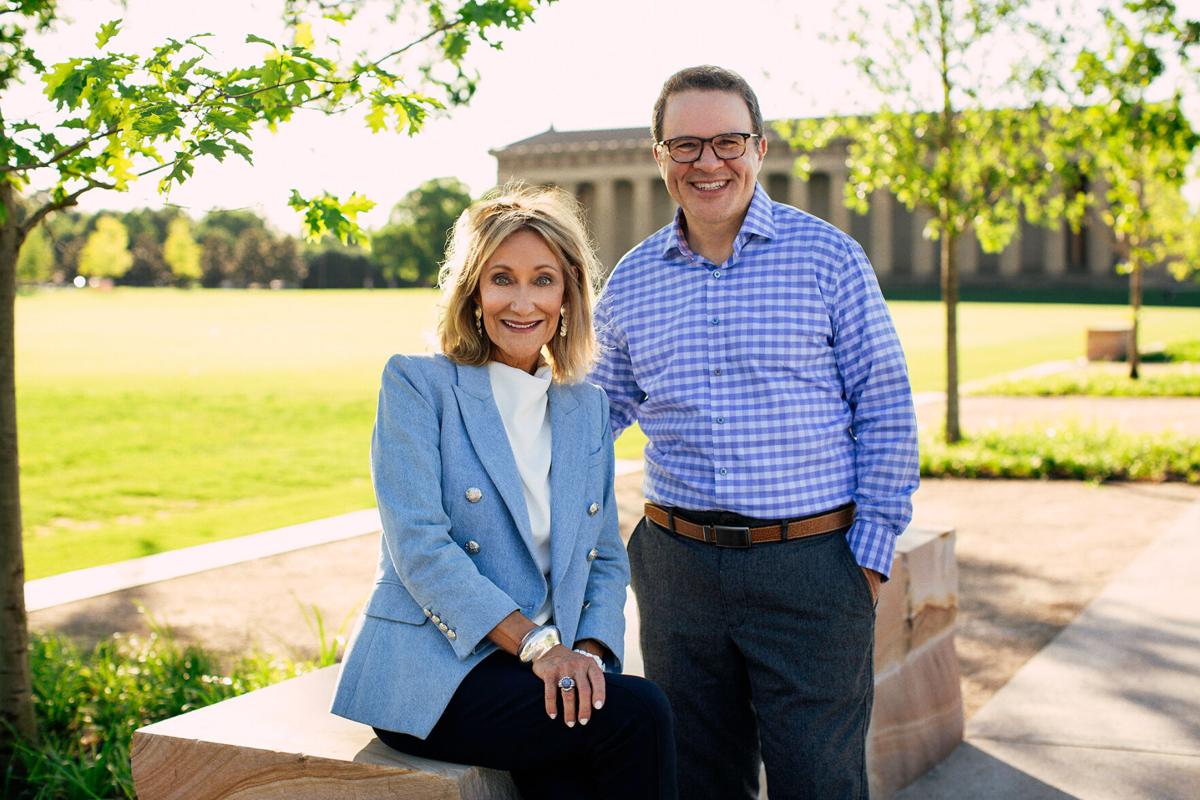 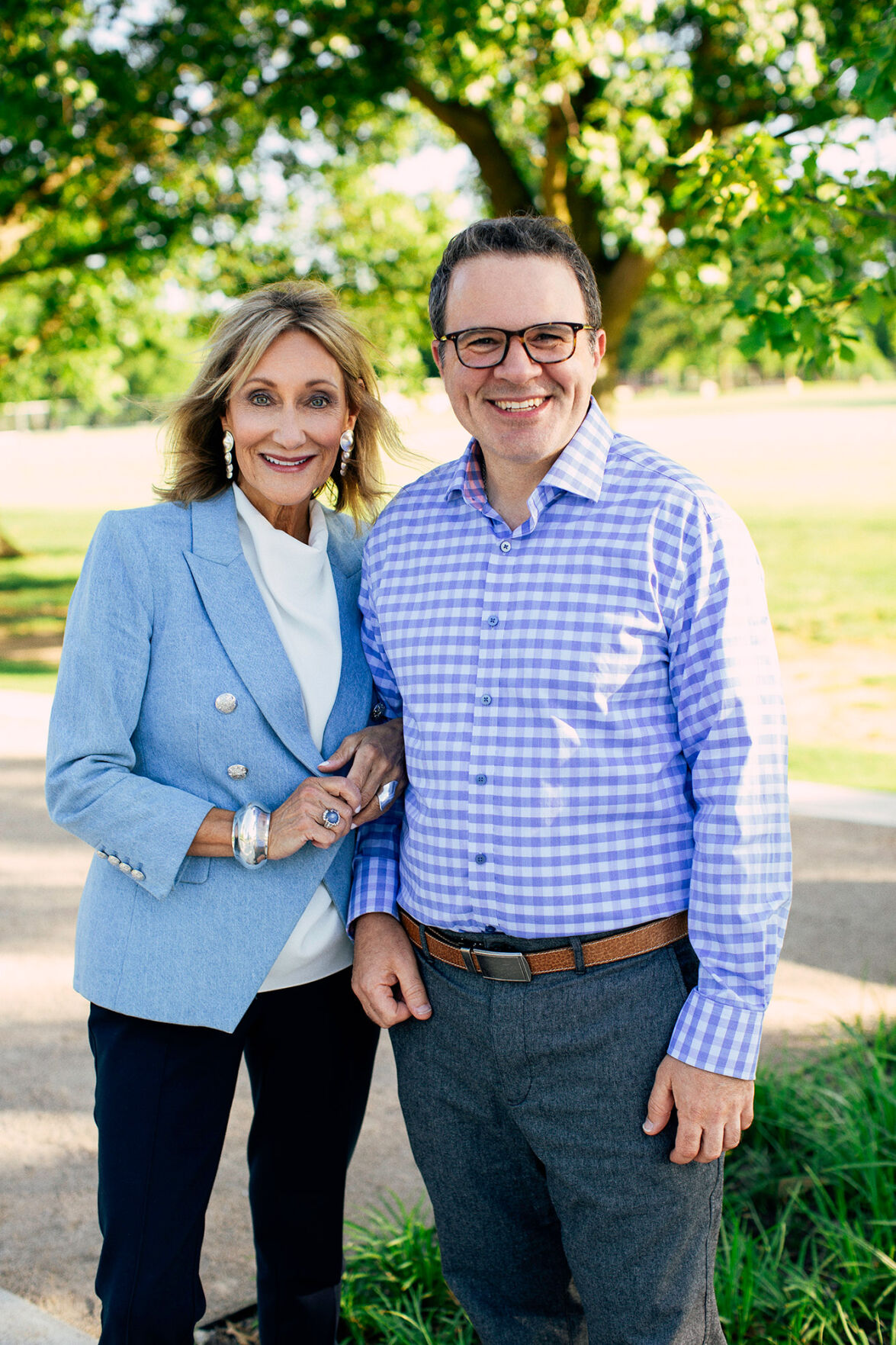 As Nashville grows and changes, one constant will always be Centennial Park. The 132-acre park and Parthenon, considered Nashville's Central Park, has been one of our city's favorite gems since 1903. But even a park occasionally needs a makeover, and that's just what the Centennial Park Conservancy has been up to since 2005. Nashvillians who regularly visit the park have noticed a lot of positive changes taking shape over the last few years, but if you haven't spent much time wandering around in a while, then you're in for a fantastic surprise.

The Conservancy has been working hard to maintain and improve the park and the Parthenon, with founding president Sylvia Rapoport and current president John Tumminello partnering together on projects and fundraising. A master plan developed by the Conservancy in 2010 initially consisted of three major phases to start: the Cockrill Spring/Lake Watauga phase, the Great Lawn Phase and the Park Plaza/Event Pavilion Phase.

During the Cockrill Spring/Lake Watauga Phase, which was completed in 2017, they brought some much-needed changes to the park’s major water feature by uncovering Cockrill Spring, a fresh spring that had been buried more than a century earlier during a cholera outbreak. They also built new parking by the Parthenon, created a new permanent space for Musicians Corner and installed beehives on one of the small islands in Lake Watauga to help pollinate the park.

The second phase, which was completed in June of this year, focused on the heart of Centennial Park: the Great Lawn. The most notable change you’ll see when visiting is the two new 20-foot-wide promenades on each side of the Great Lawn. These new walkways, which are themselves lined with a row of trees on each side, replaced some of the old driving and parking surfaces to reclaim the space for the park’s pedestrians and provide a direct path from West End Avenue to the Parthenon. The Parthenon’s spotlight system was also replaced with a new LED system, and large bushes that covered the old lights were removed, opening up the space even more. The Tennessee Woman Suffrage Monument was given a permanent home on the Great Lawn, and a new chiseled sign was installed at the West End entrance.

The Conservancy is currently raising funds for the next phase of the project: building a new event pavilion, which will become a world-class performance and events space. They are always looking to the future and planning more phases, including preserving the Parthenon and rejuvenating the old band shell, the Centennial Performing Arts Studios and the Children’s Memory Garden, among others. As John says, “A lot of work is happening, and there’s a lot more to come.” As long as people continue donating the funds needed, the Conservancy will be able to work to ensure that Centennial Park and the Parthenon stay the crown jewels of Nashville’s parks.

A Walk Down the Lane

The new 20-foot-wide promenades feature native hardwoods — primarily oak — and other greenery from The Greathouse Company. Nelson Byrd Woltz designed the Great Lawn’s new turf and drainage system to help the lawn recover more quickly after festivals and other events.

A Beacon in the Night

If you visit the Parthenon early or late enough in the day, you can watch the waking up or going to sleep sequences of the new LED lighting system created by Tillett Lighting Design Associates. The new system has been specially designed to accentuate the monument’s classical features throughout the night.

The Tennessee Woman Suffrage Monument, created by Alan LeQuire — who also made the 42-foot statue of Athena inside the Parthenon — was moved from its temporary space by Lake Watauga and given a permanent home on the Great Lawn. The Crab Orchard sandstone plaza was also designed and built by Alan to complement the monument.

A stunning new sign made of Crab Orchard sandstone greets visitors as they enter from West End Avenue. The subtle, chiseled feature simply states the name of the park, but the new walkways and flower beds surrounding it set the tone for the incredible cooperation between history and nature that the park as a whole provides.