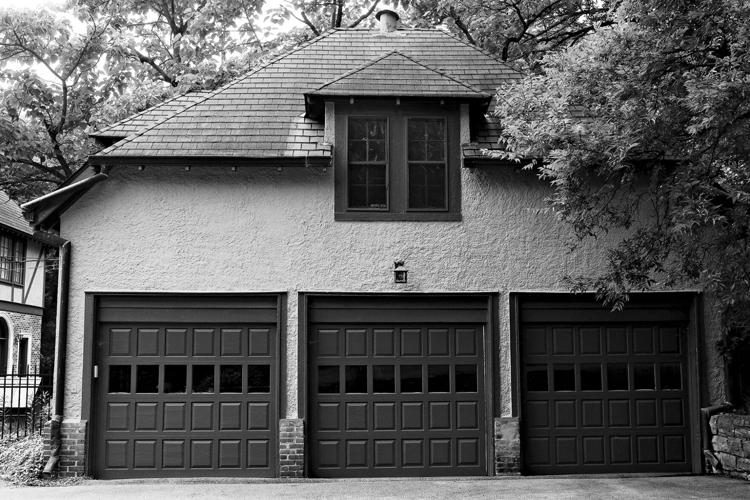 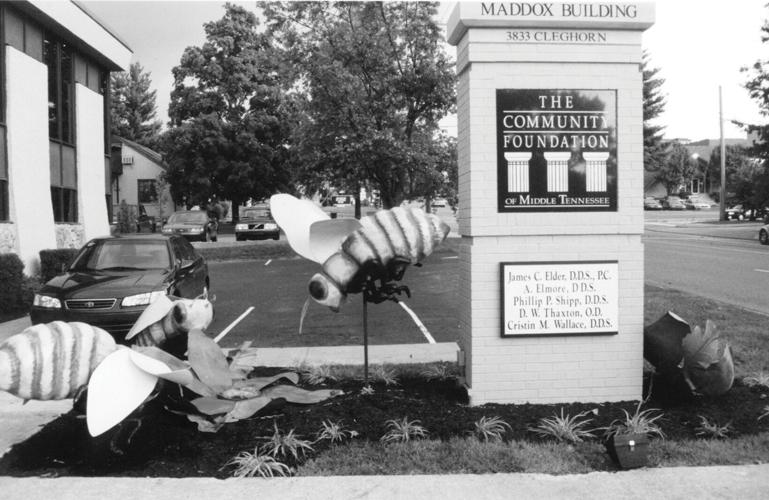 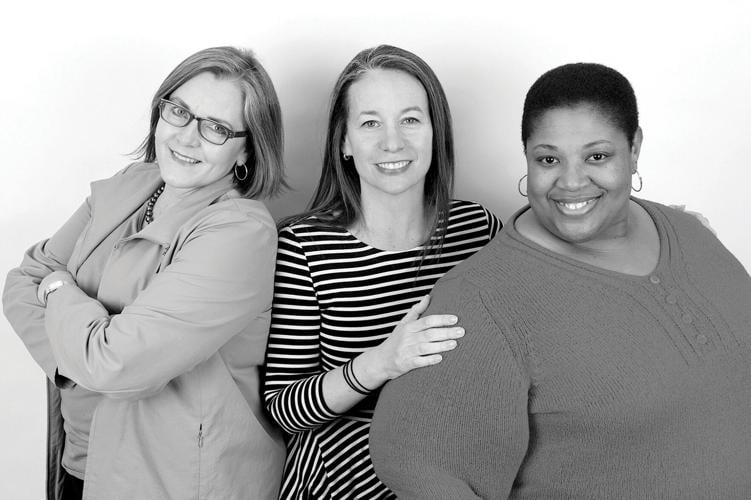 The Nashville Community Foundation, Inc. — later known as The Community Foundation of Middle Tennessee — began more than 30 years ago in the garage of founder-president Ellen Lehman, who has announced her retirement from the organization at the end of 2022. From such humble beginnings, CFMT subsequently has served as a leader in philanthropy, bringing good people and good causes together in the 40 counties in Middle Tennessee and beyond and having granted more than $1.2 billion to area nonprofits.

From the garage (1991-93), subsequent offices — all donated spaces — were on St. Cloud Corner at 500 Church St. (1993-95), 23rd Avenue North (1995-2002) and 3833 Cleghorn Avenue in Green Hills (2002 to the present), with the latter two spaces recognized for the distinctive ceramic bees out front. CFMT is scheduled to move into its new two-story headquarters under construction at the corner of Belmont and Woodmont boulevards in Green Hills in the first quarter of 2023.

Photographs courtesy of The Community Foundation of Middle Tennessee Archives

30 Years of Nfocus: A look back at 30 years from the first Nfocus bride, Trevania Dudley Henderson