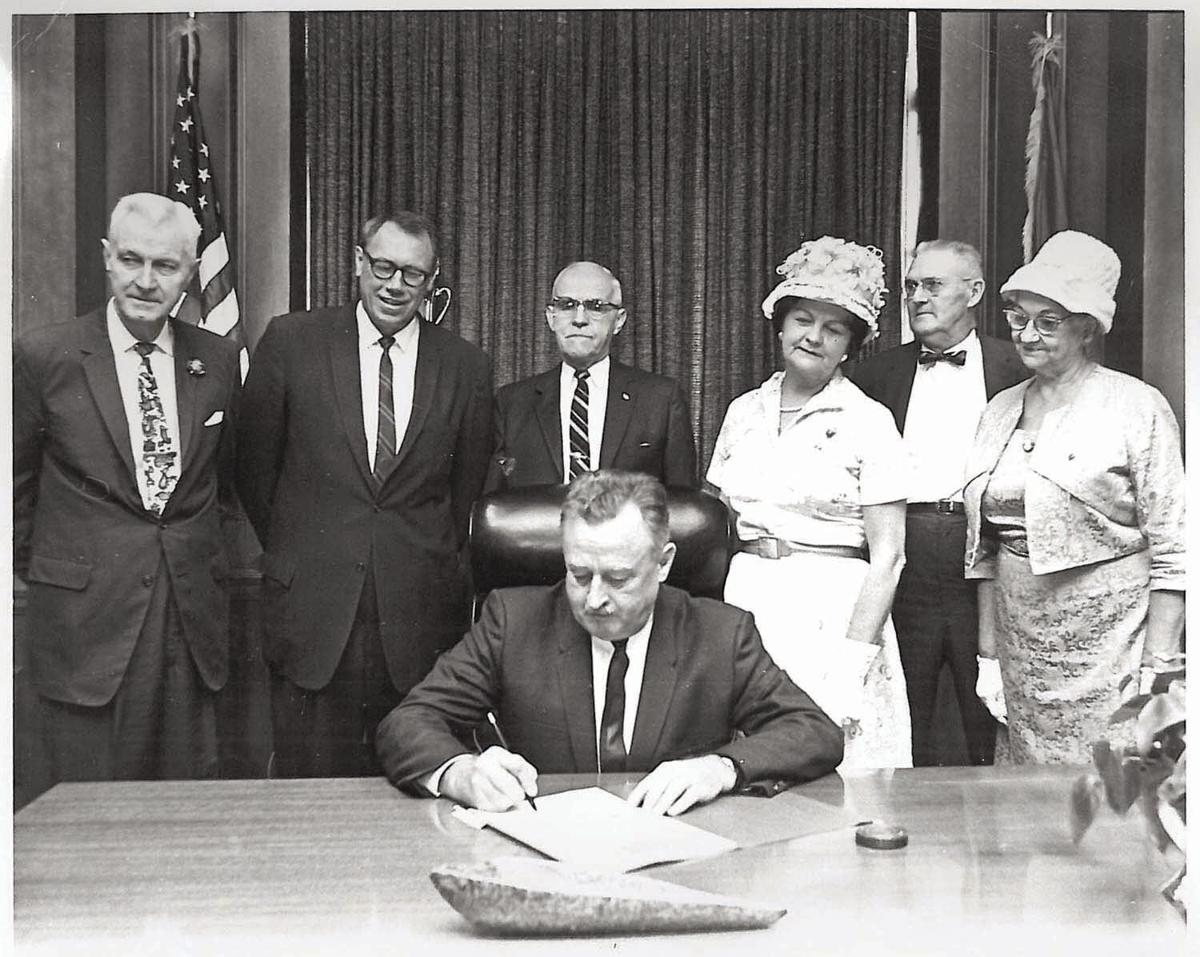 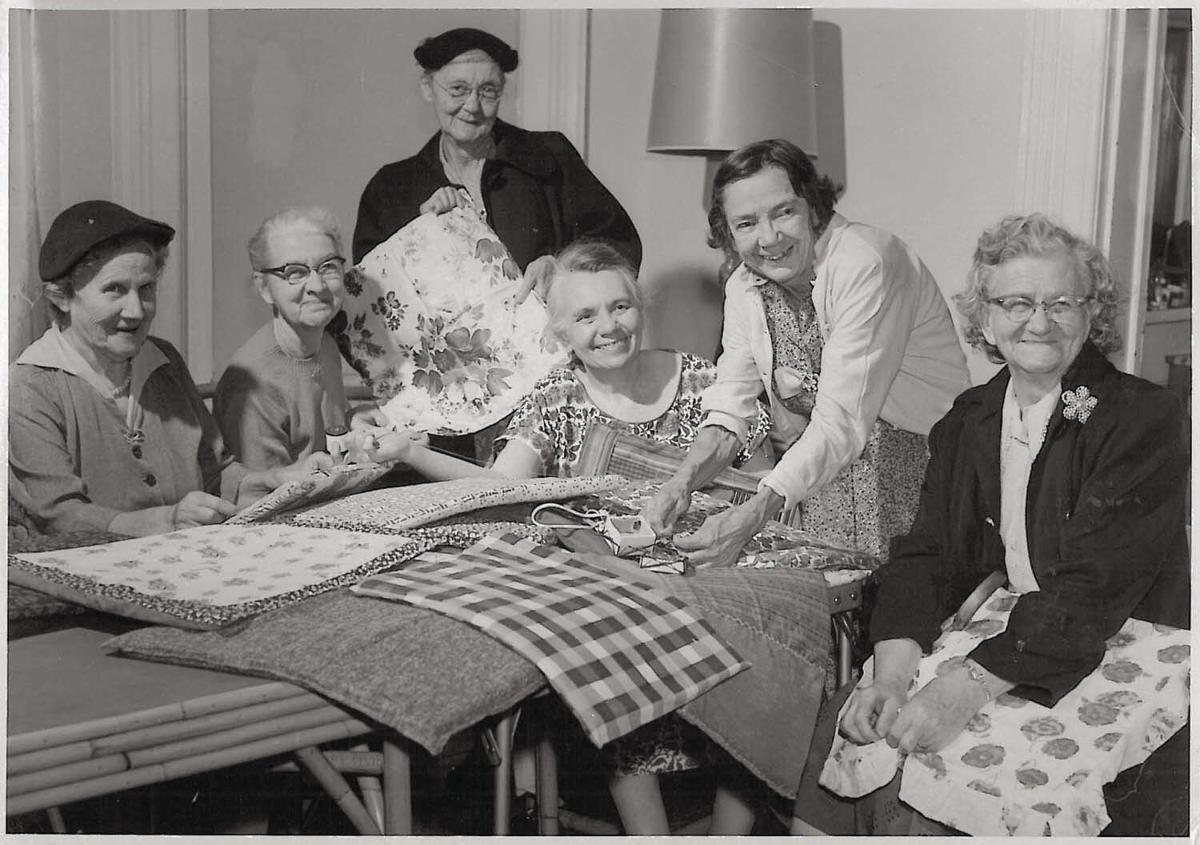 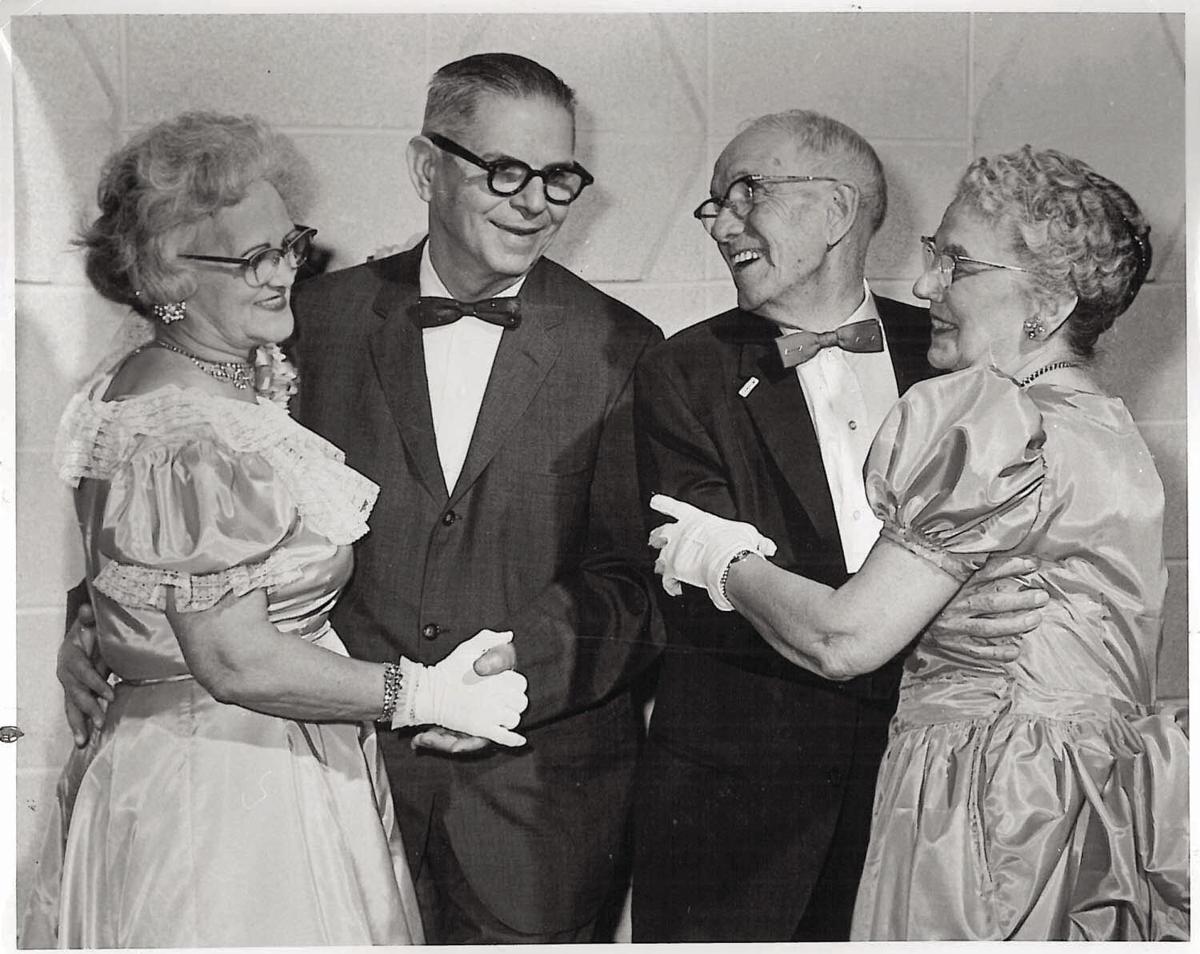 Officially chartered in 1956 by Mayor Ben West, the then-called Senior Citizens Inc. first opened its doors to Nashville’s active seniors. Quilting sessions and dances were popular among the programs offered three days a week at the original downtown Knowles Center. In 2008, the name change to FiftyForward more accurately reflected the programs offered to those 50 years and older at seven locations in Davidson and Williamson counties. This year marks a big milestone for the organization as it celebrates 65 years of service, and it shows no signs of slowing down. Keep current on anniversary happenings and the wide range of activities for older adults and their families by visiting fiftyforward.org.

Nretrospect: Looking Back at the History of FiftyForward

Behind the Scenes With The Happy Hour's Clara Belden