The music of the night was lively and haunting at the Pick Your Poison masquerade ball. In its second year, the event raised crucial funds for Broadway Dreams, whose mission is “to provide youth and young adults of all socioeconomic backgrounds with performance training, life skills building and mentorship opportunities from the entertainment industry’s most distinguished talents.” The event was hosted at Clementine, which offered an ideal canvas for painting the rich event.

The evening was a display of masks fit for a Venetian masquerade ball — each mask more detailed and exotic than the one before. Guests were in high spirits as they enjoyed cocktails and passed hors d’oeuvres. For the second year in a row, co-hosts Adam Sansiveri and Max Goldberg emceed the live auction to raise money in the room for Broadway Dreams. However, the real stars of the evening were the performers. Belmont actors kicked off the event as costumed greeters as well as ballet dancers while a masked phantom played the organ.

As the evening progressed, the entertainment kicked off with a rousing rendition of “I Put A Spell on You” from the Halloween family comedy Hocus Pocus, performed by Broadway performer Rachel Potter (The Addams Family, The Voice). Guests were further spellbound by the small vignette of performances in varied locations throughout the room. One such scene included a pulse-quickening interpretation of a man’s transition to a vampire after an evening with a beautiful woman. Another performance was a take on the 1920s meeting the 2020s with a DJ mixing beats for Roaring ’20s dancers. Other performers throughout the evening  included Bobby Conte (A Bronx Tale, Company), and Nashville Broadway Dreams student and local rising star Raleigh Risser. The beautifully executed experience was directed by Emmy nominee Spencer Liff (So You Think You Can Dance).

The event was a tremendous success and raised funds that will enable the organization to host master classes in the spring and offer scholarships to Tennessee students who need financial assistance and arts education training. 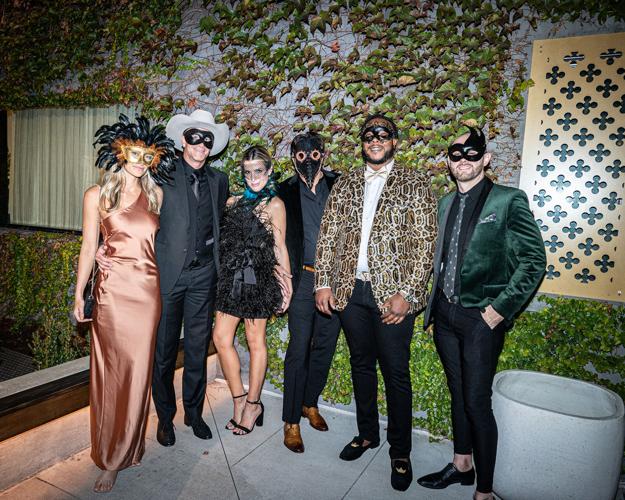 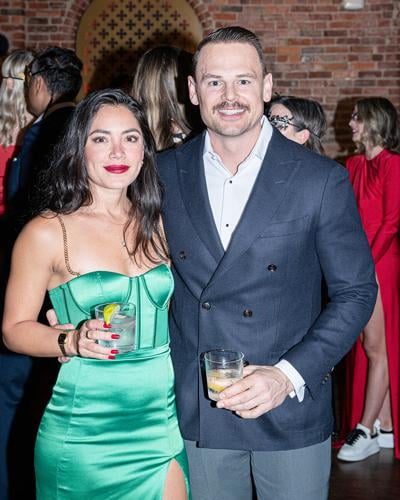 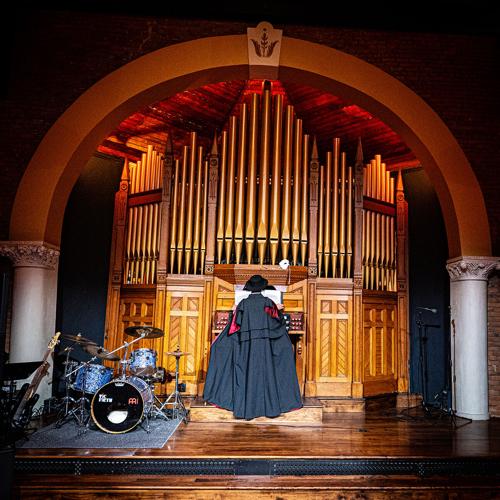 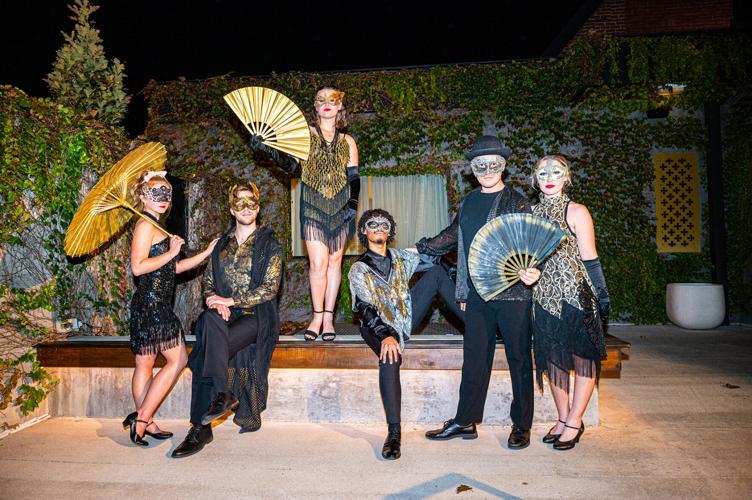 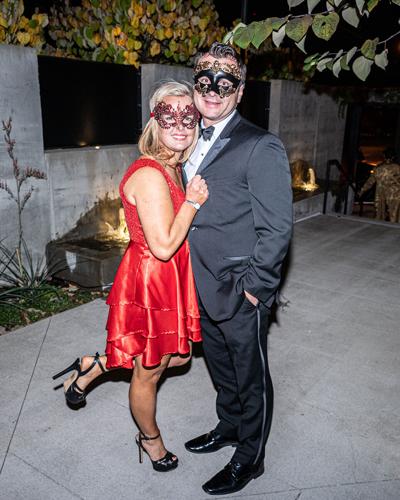 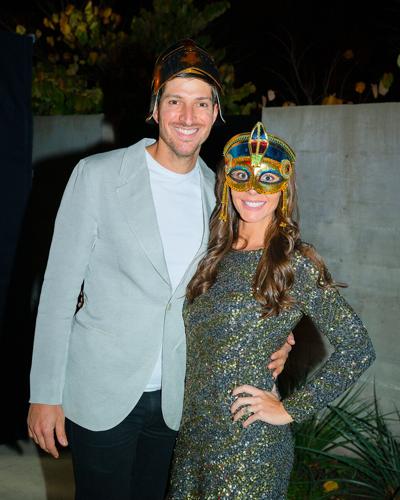 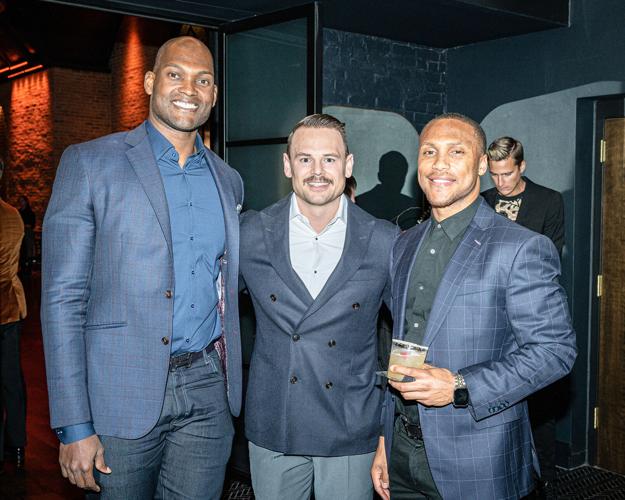 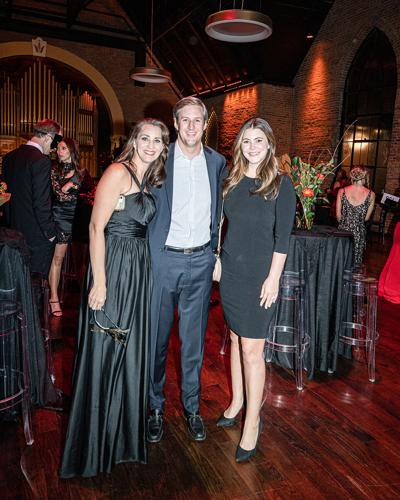 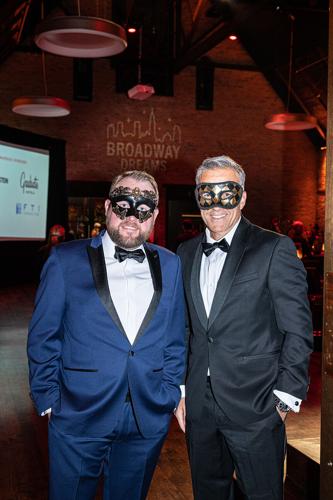 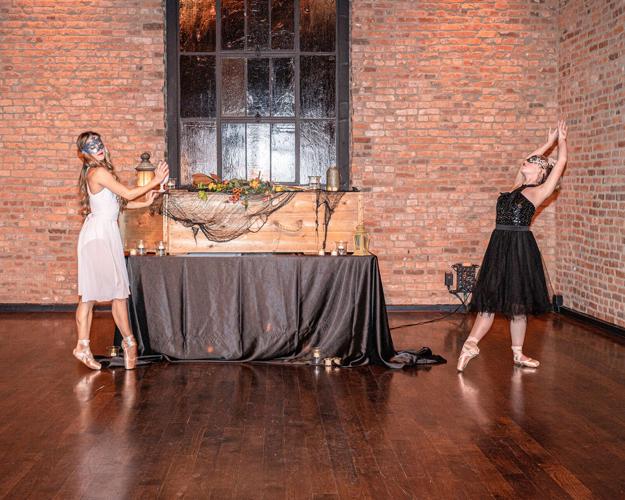 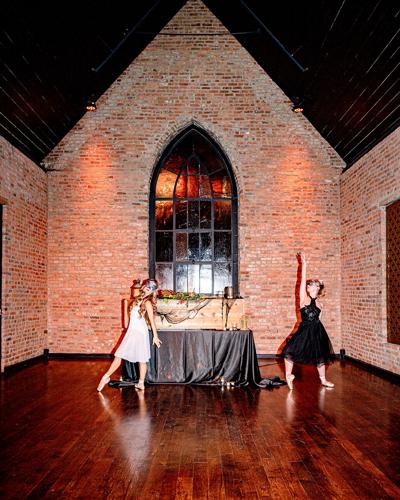 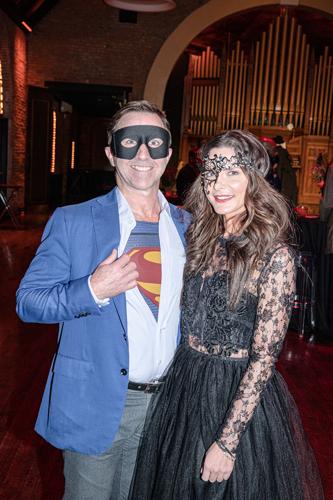 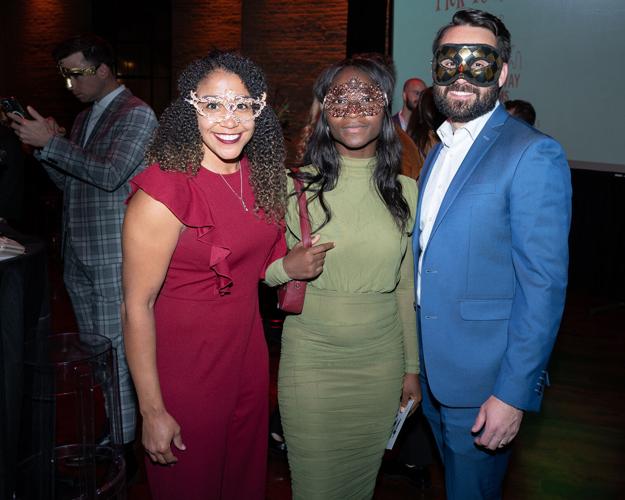 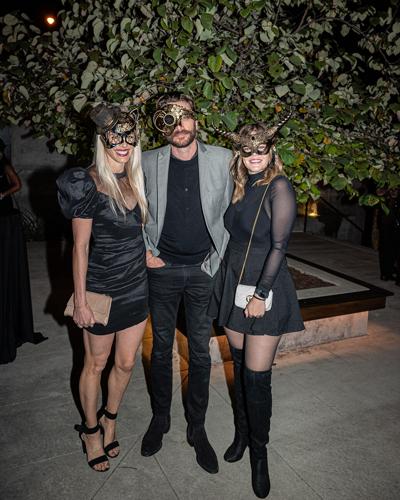 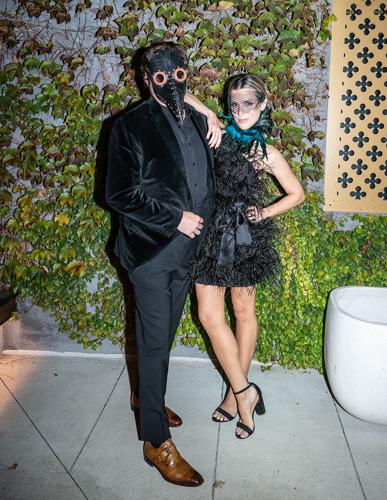 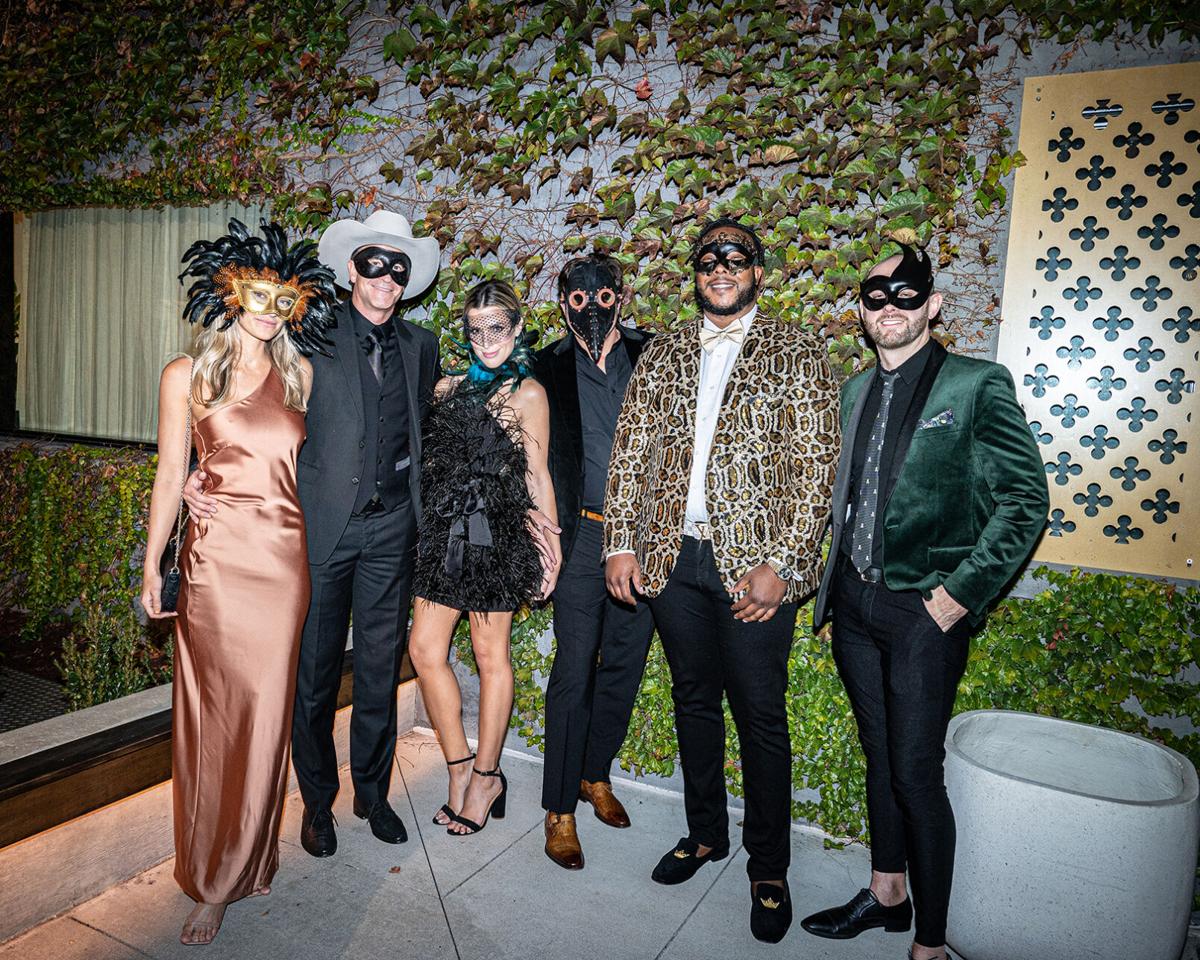 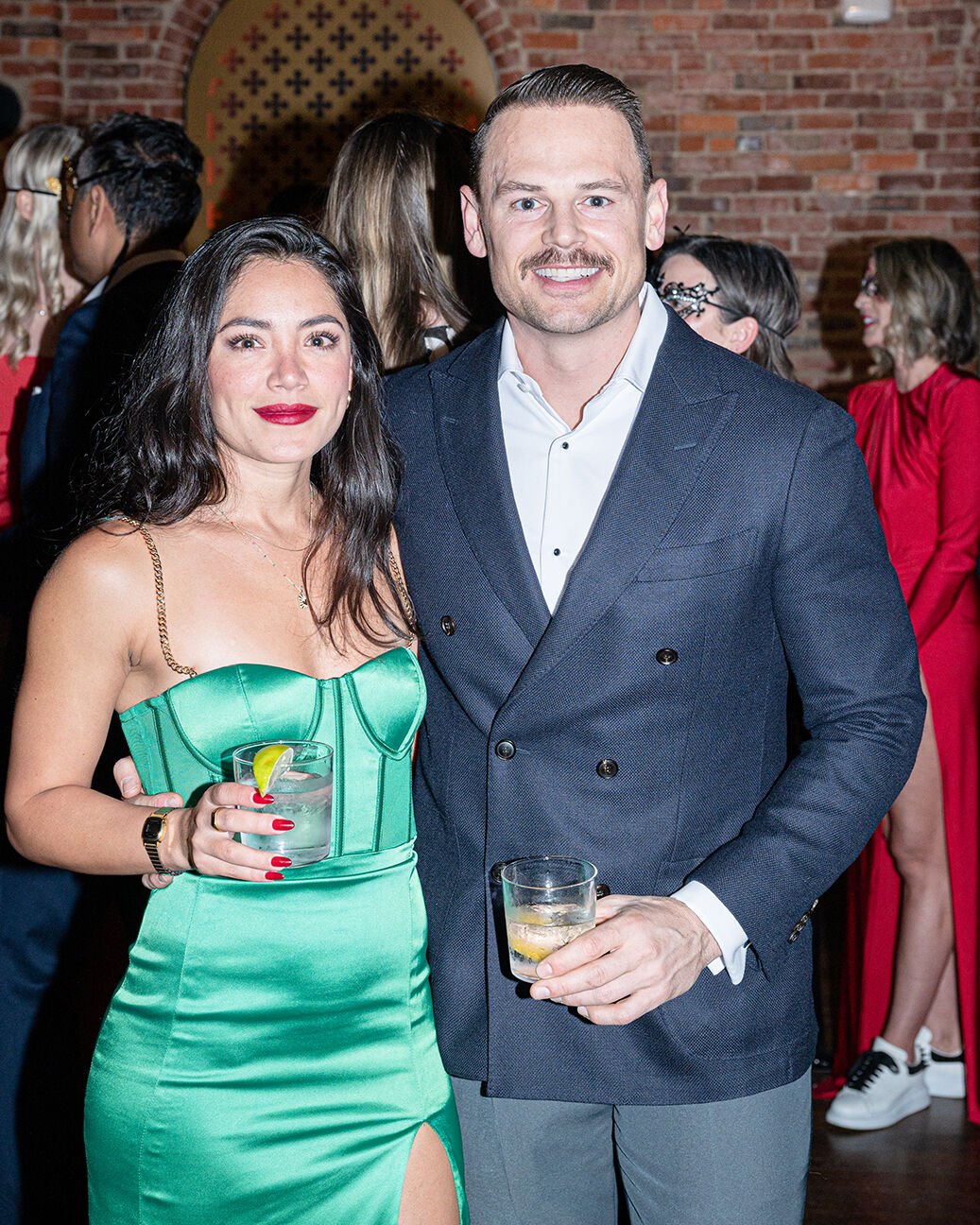 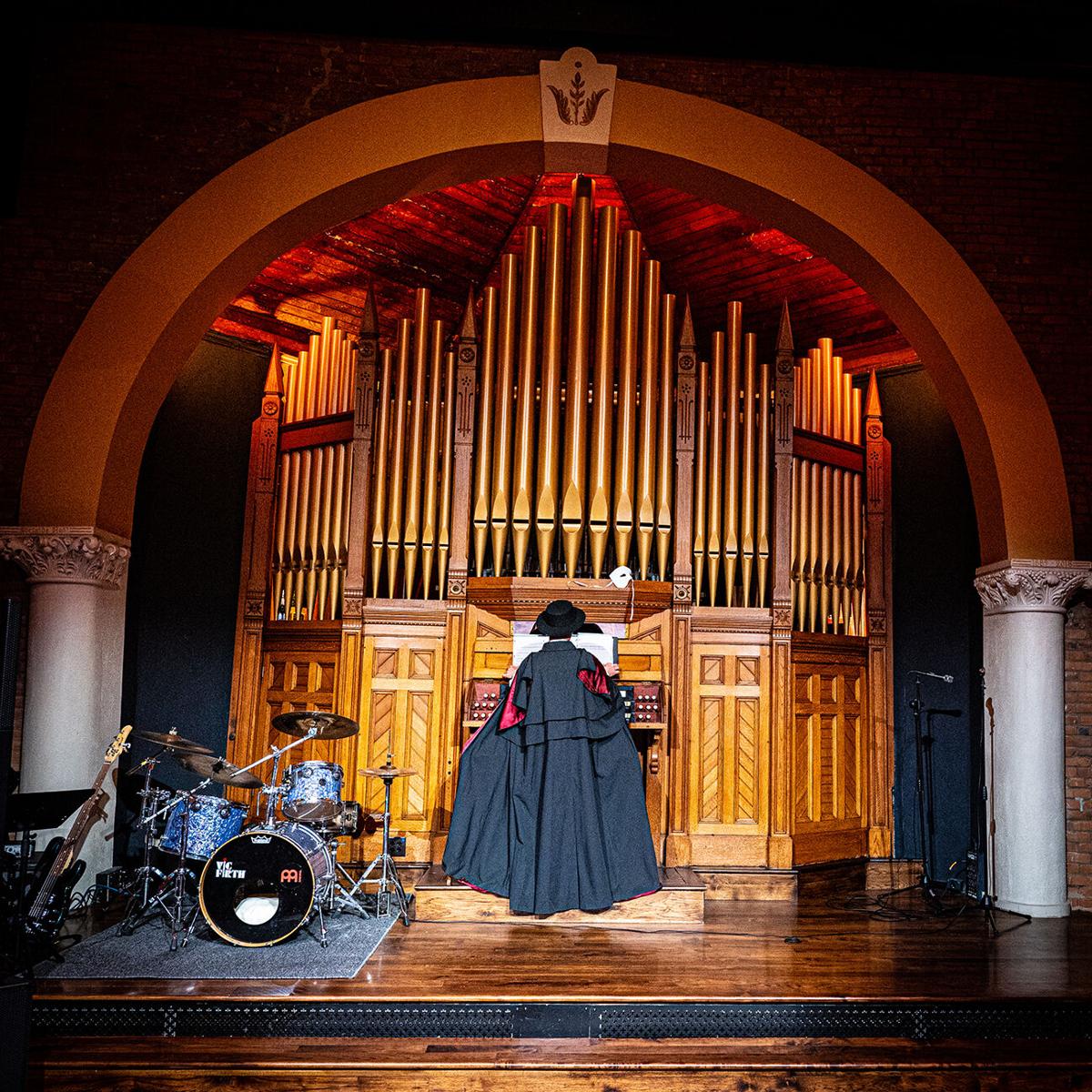 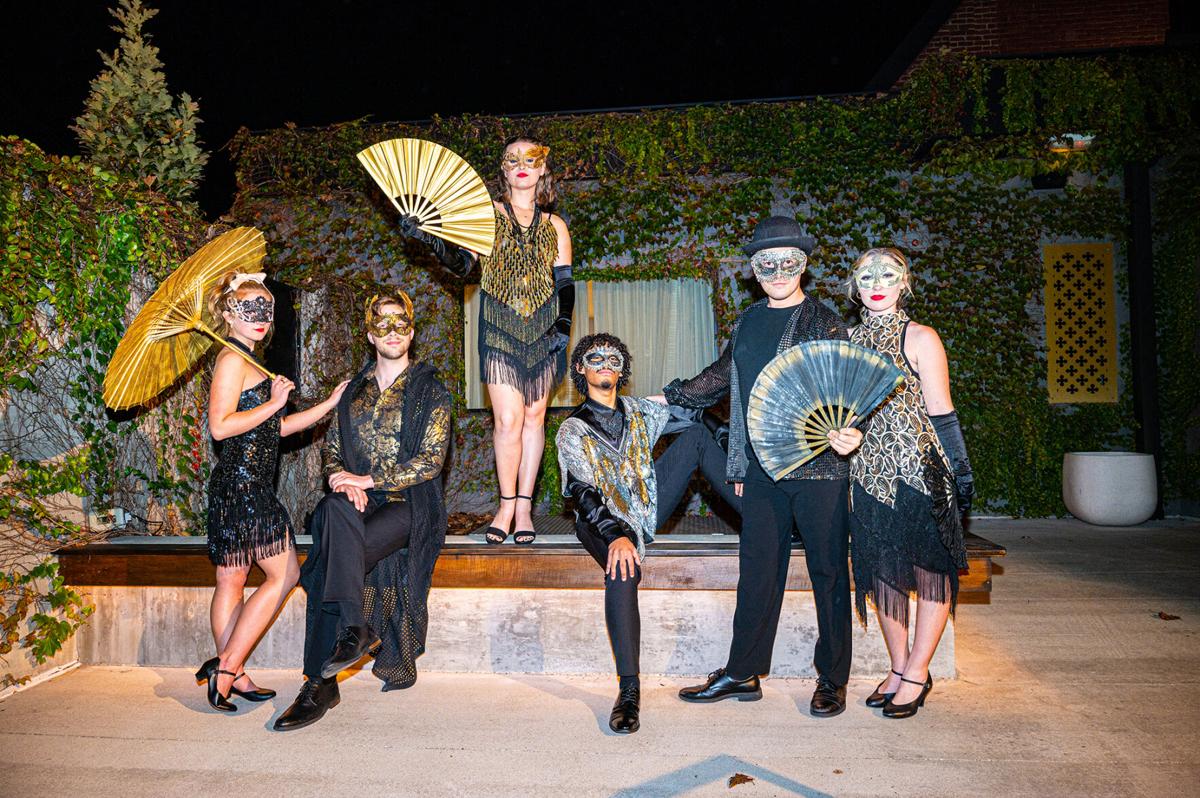 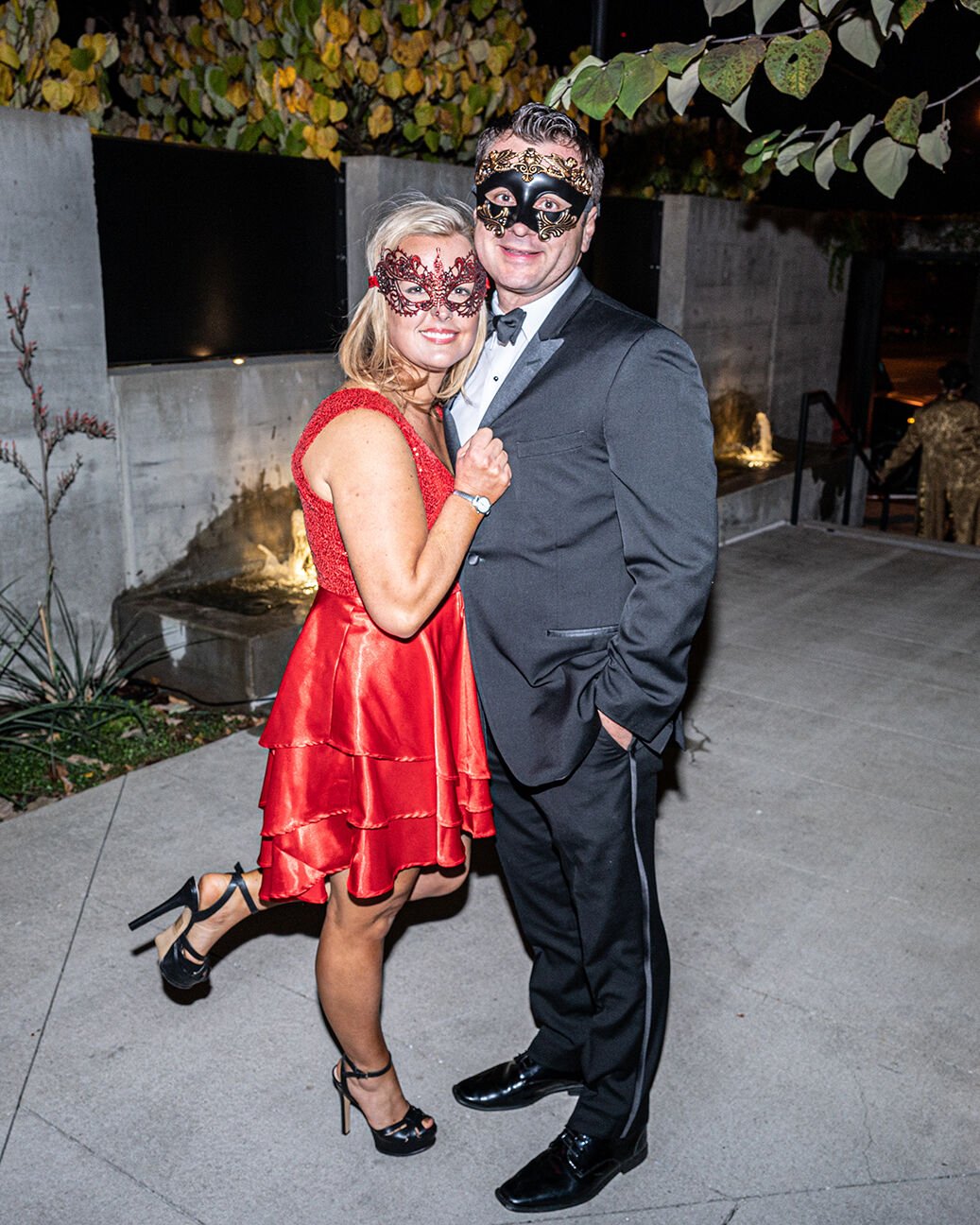 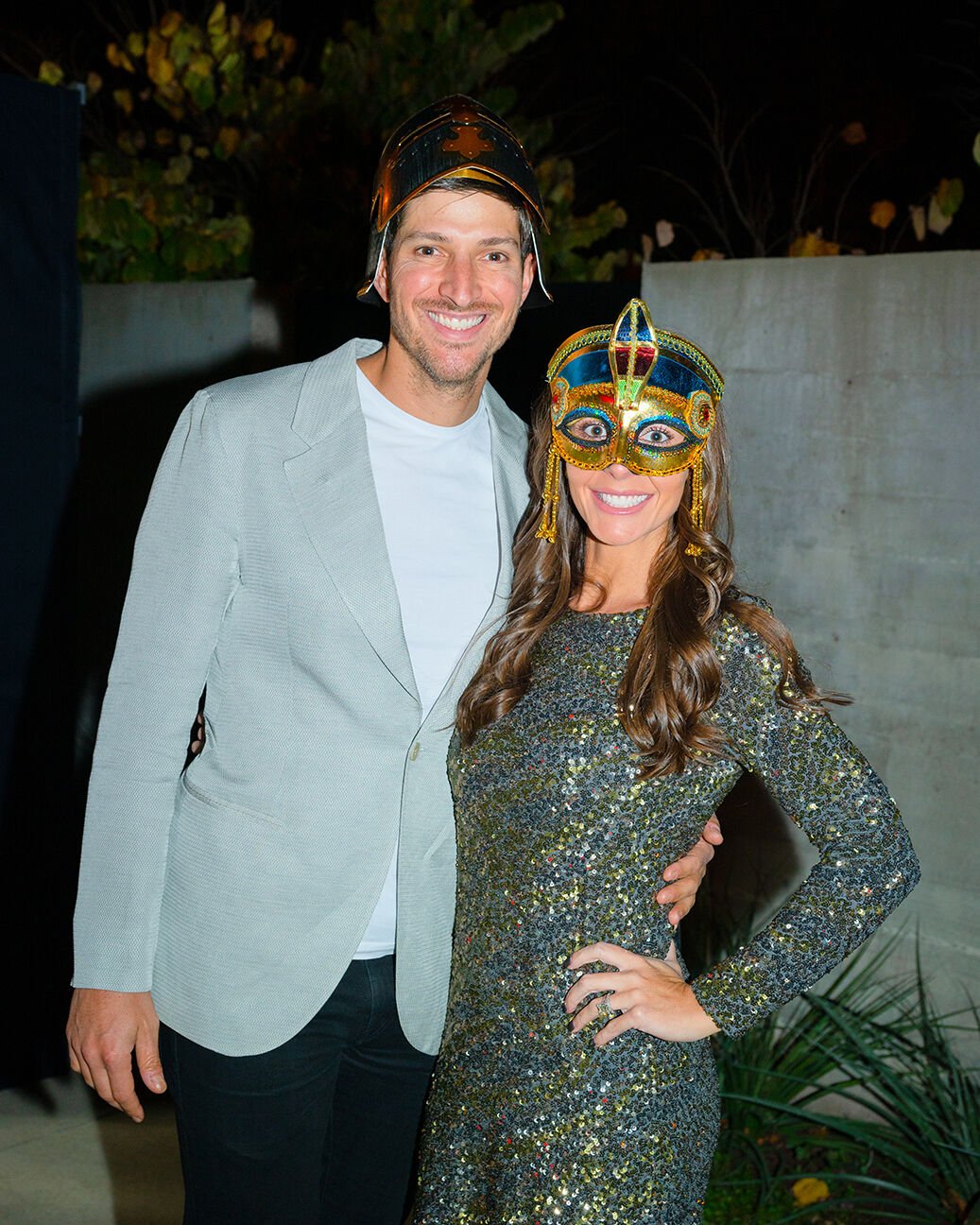 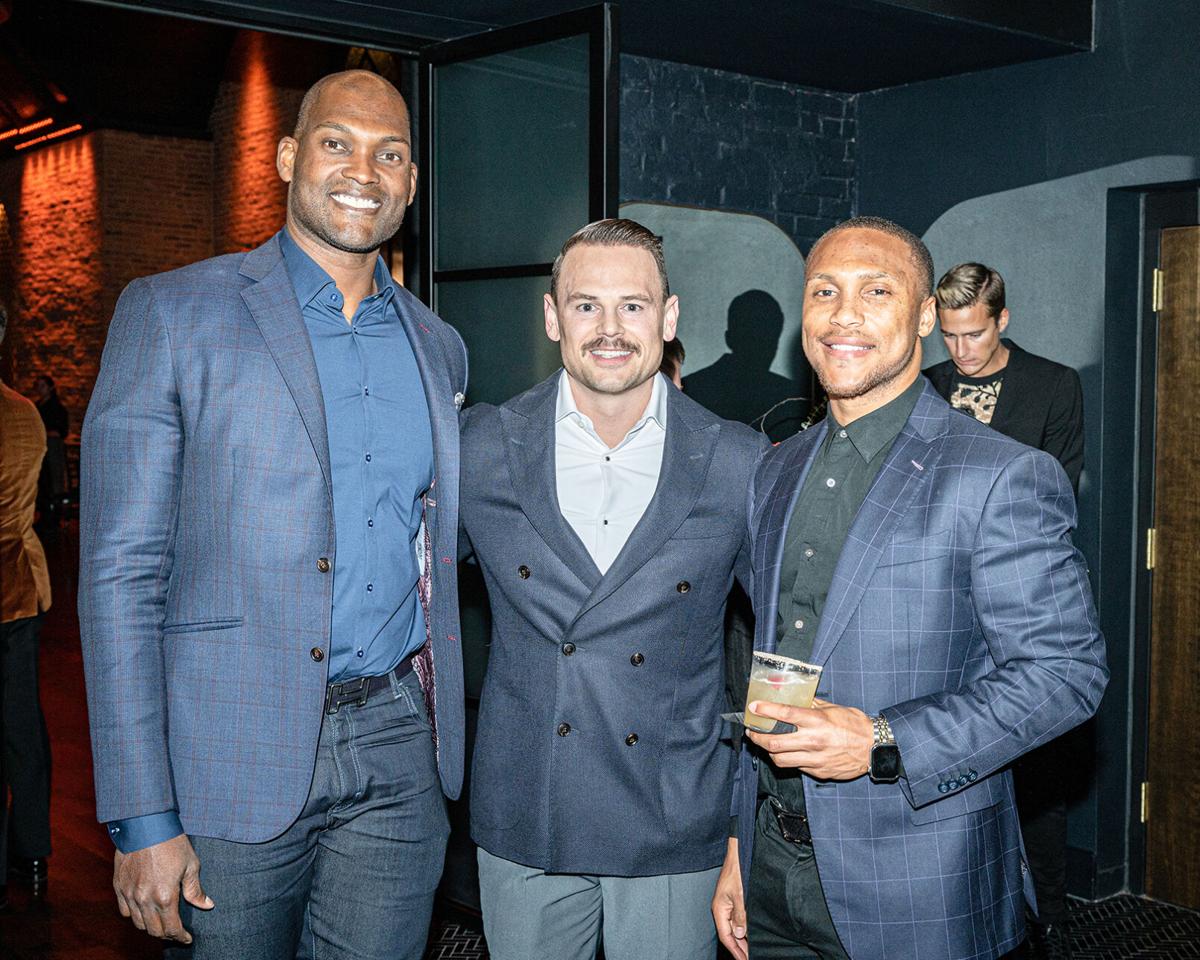 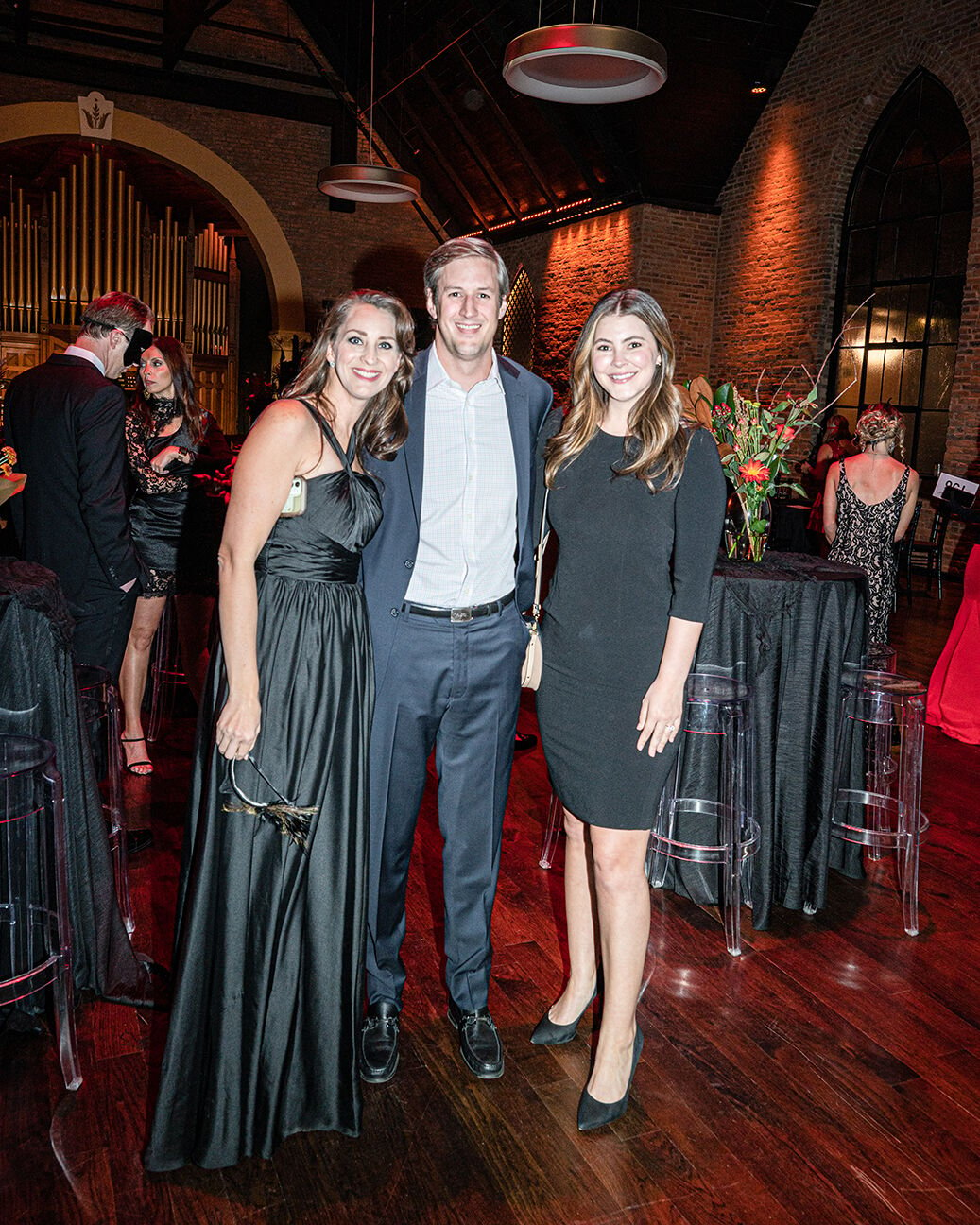 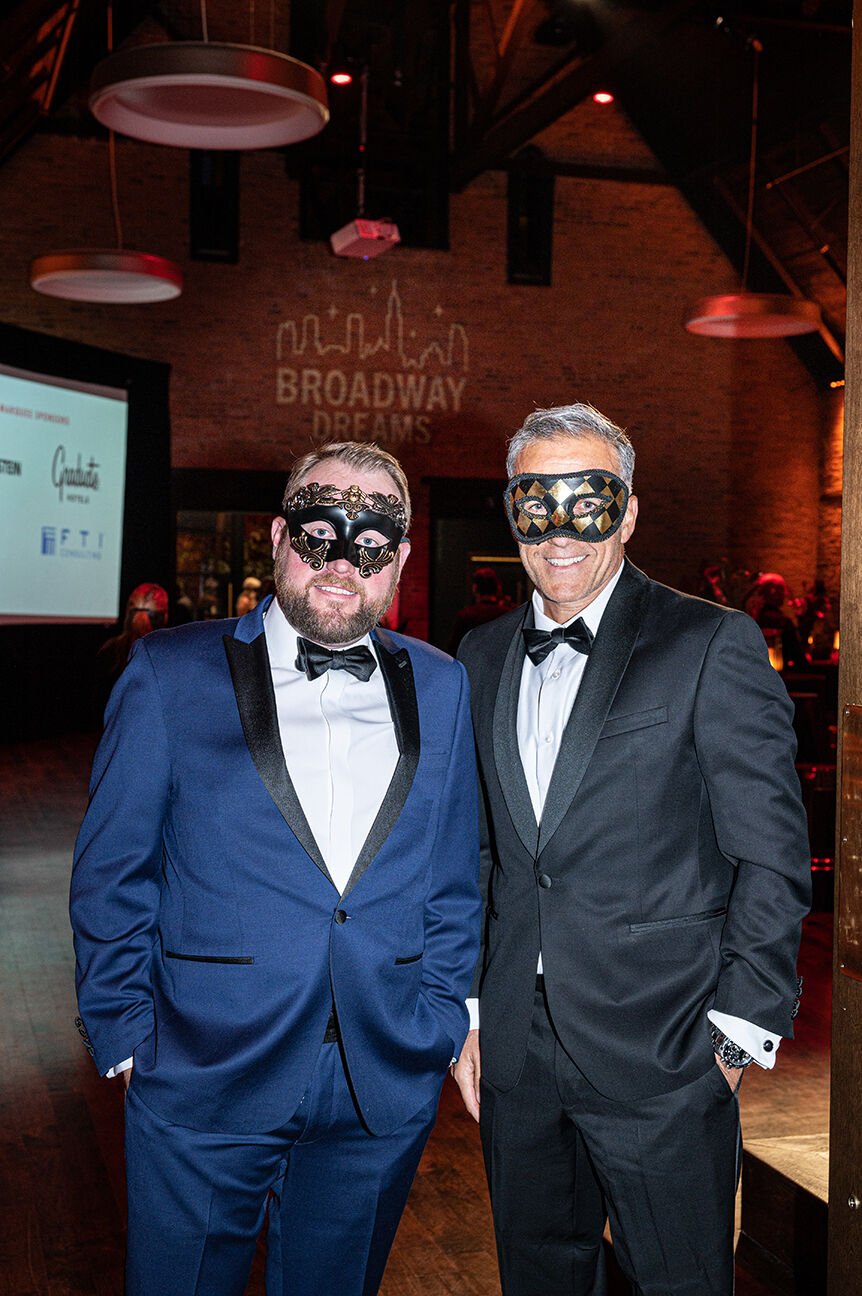 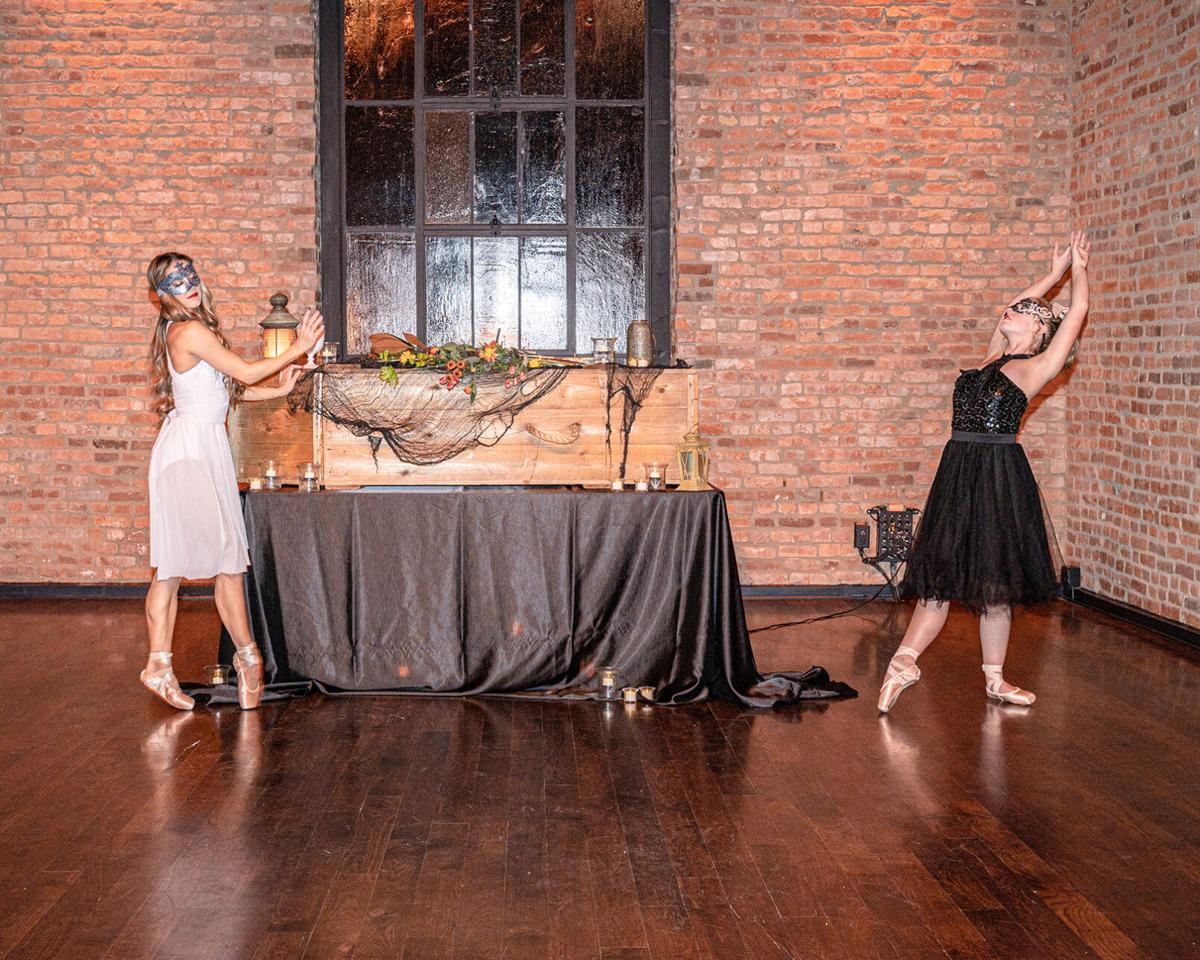 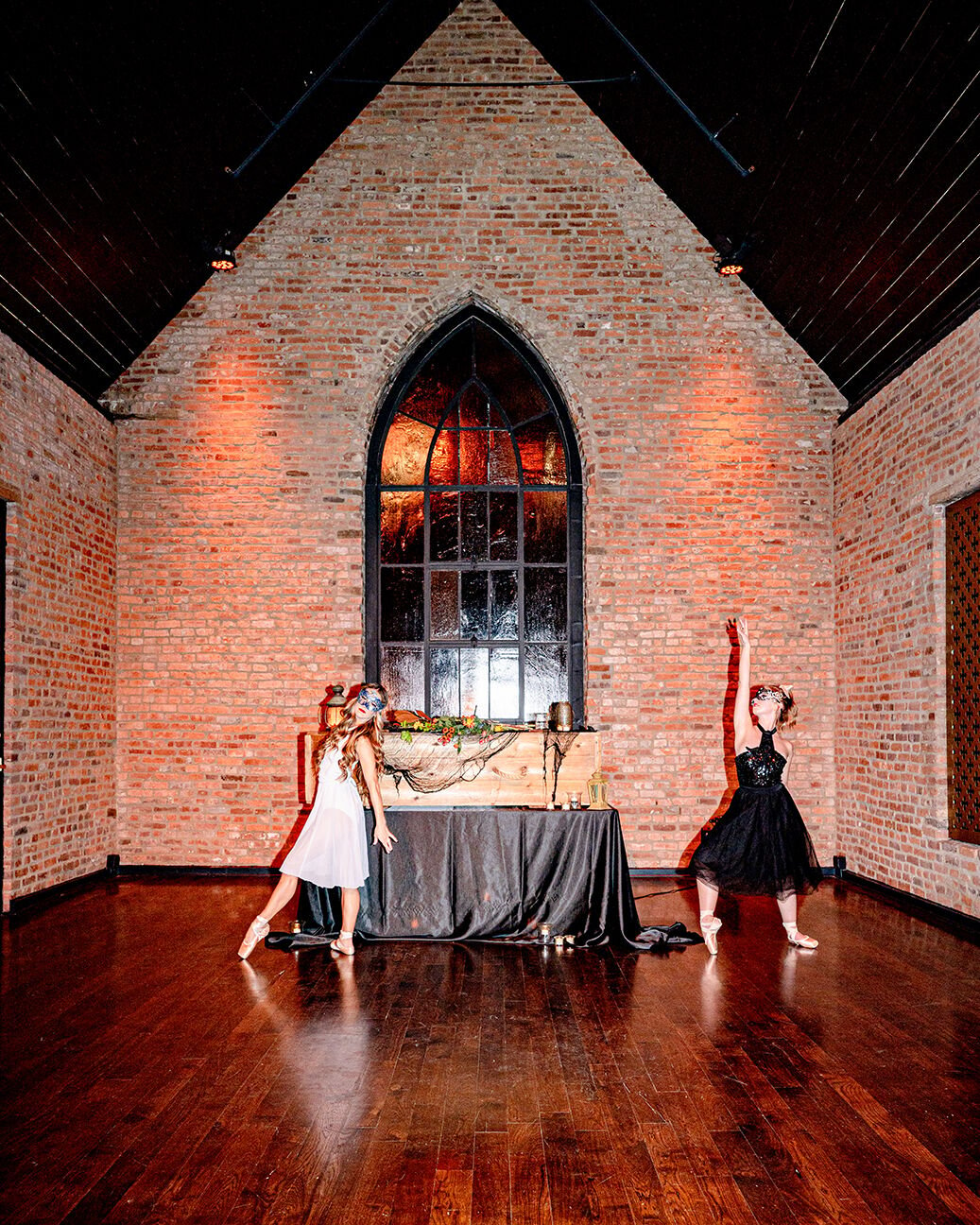 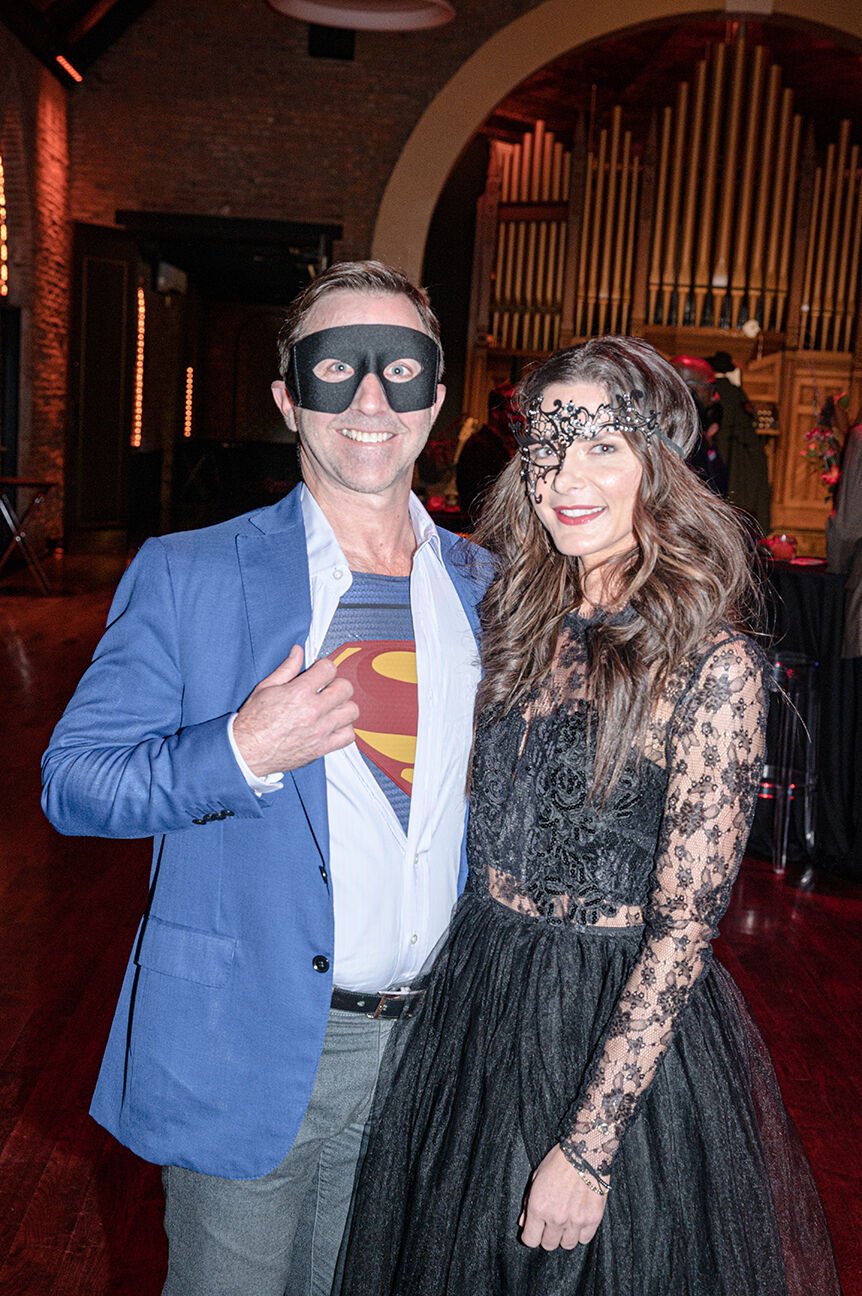 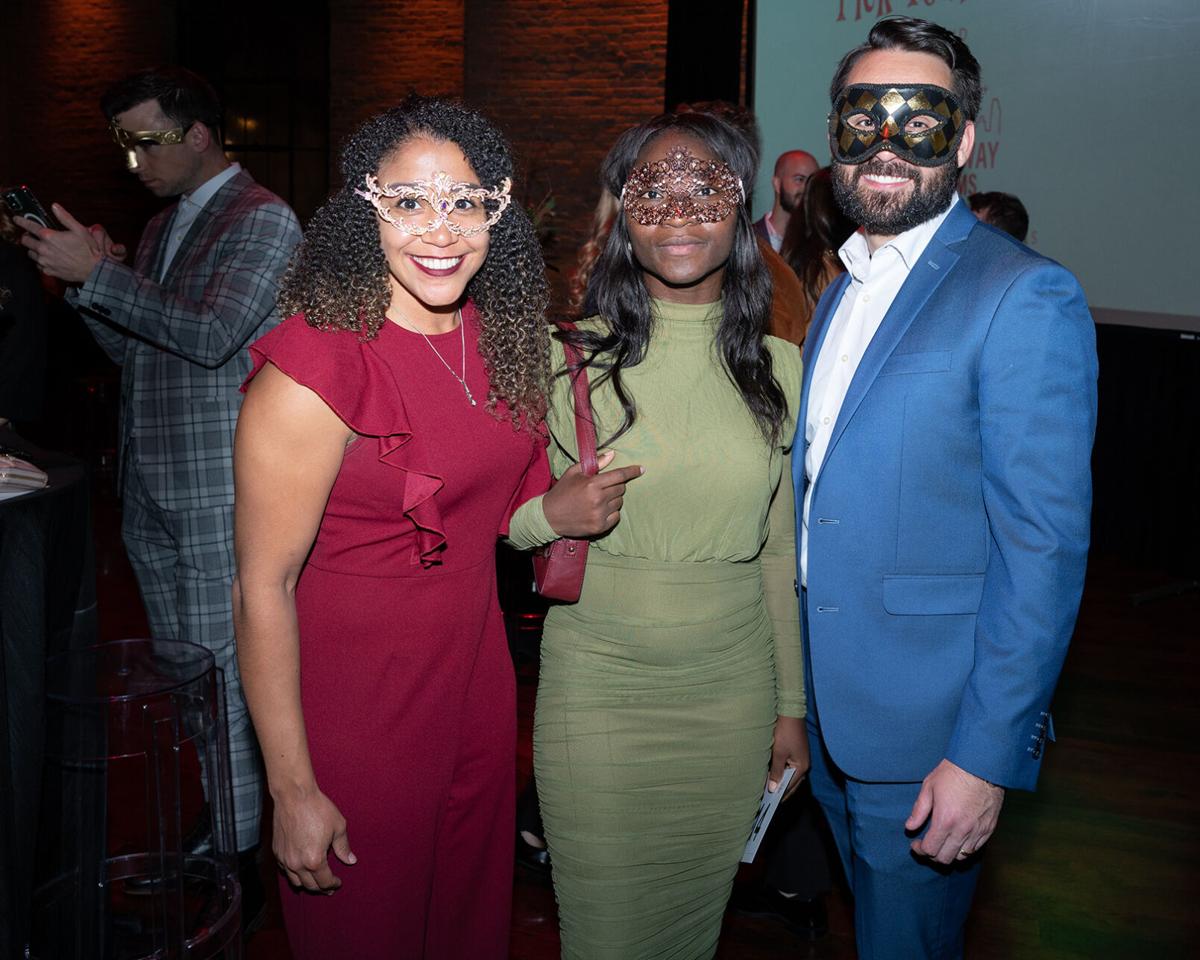 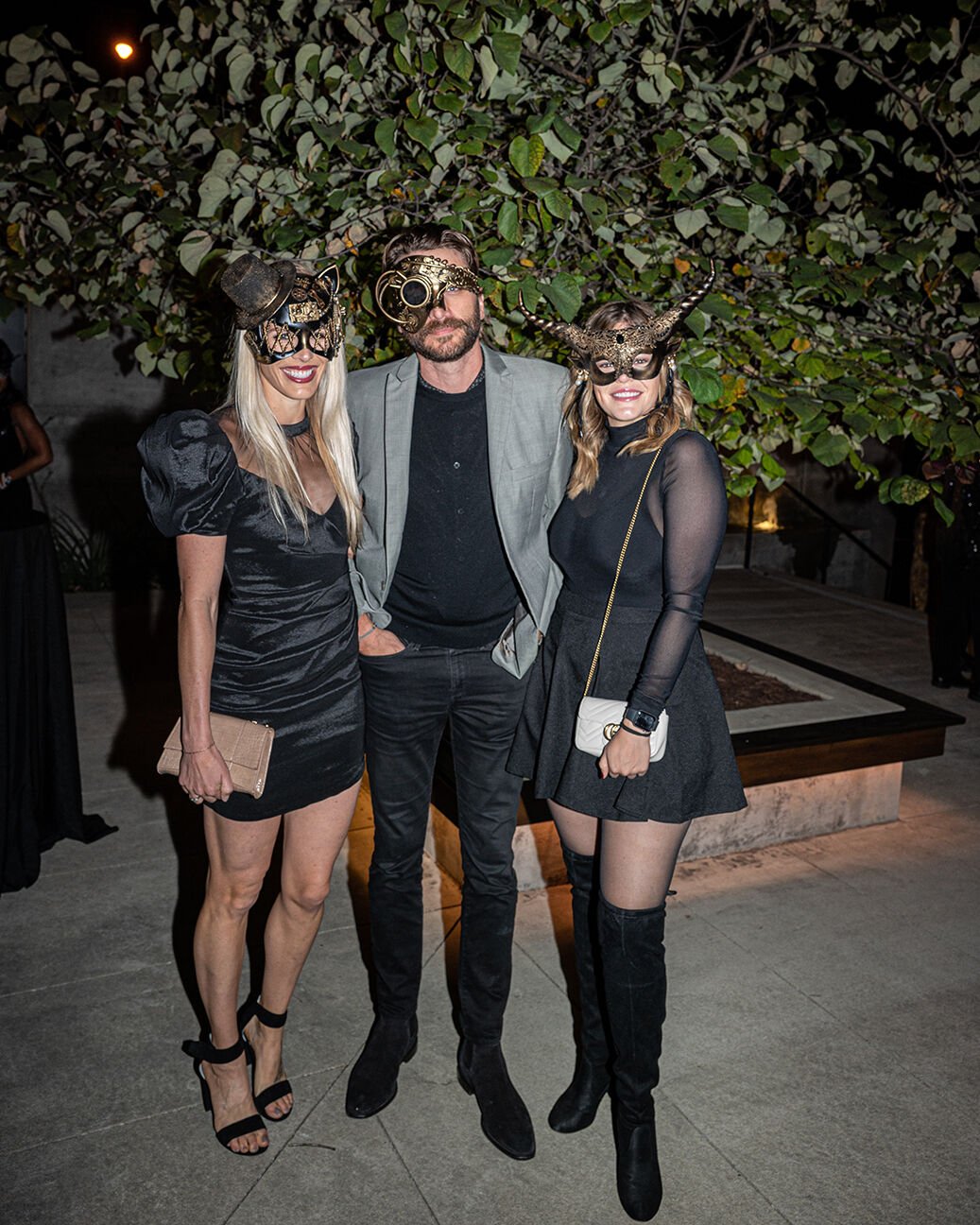 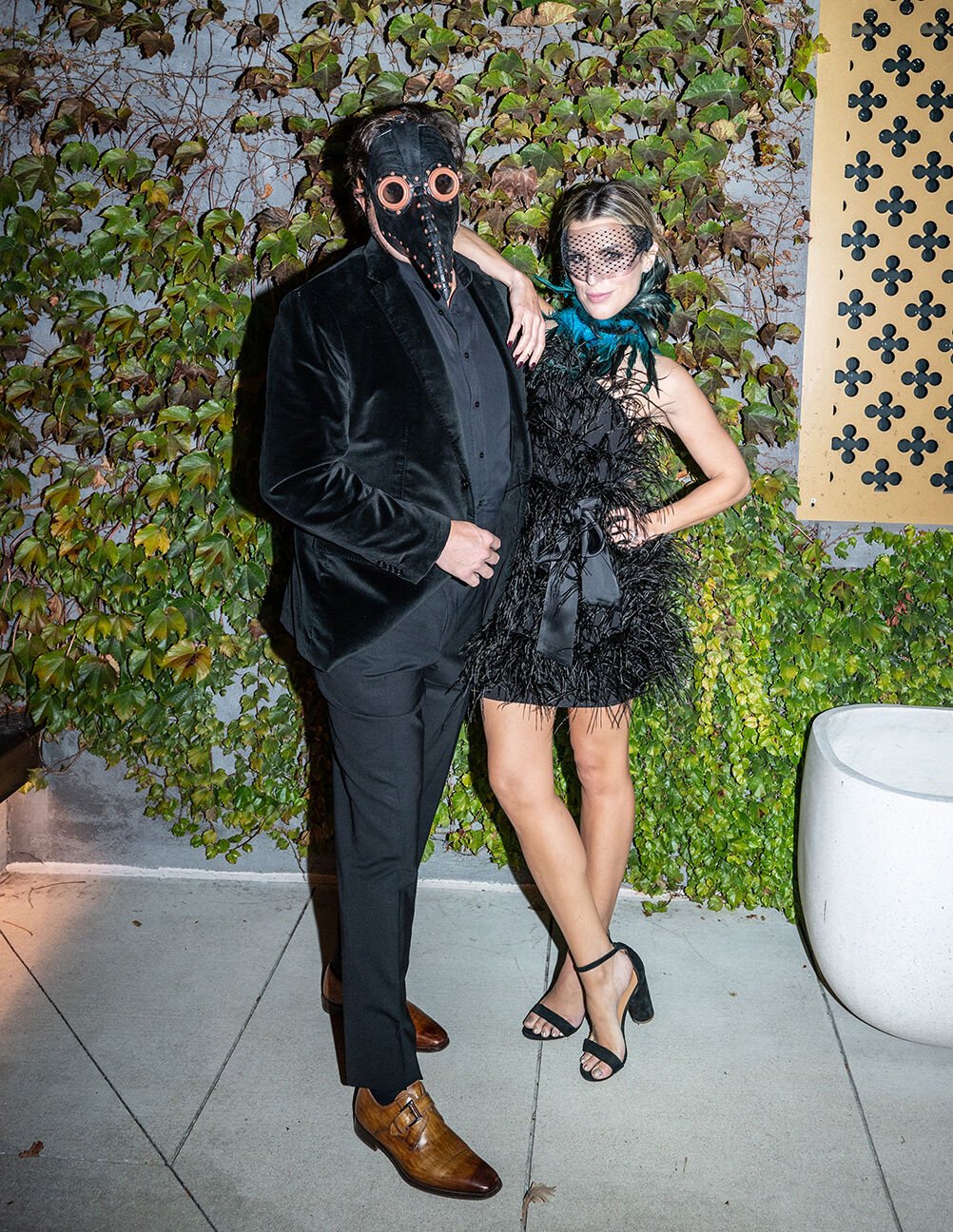