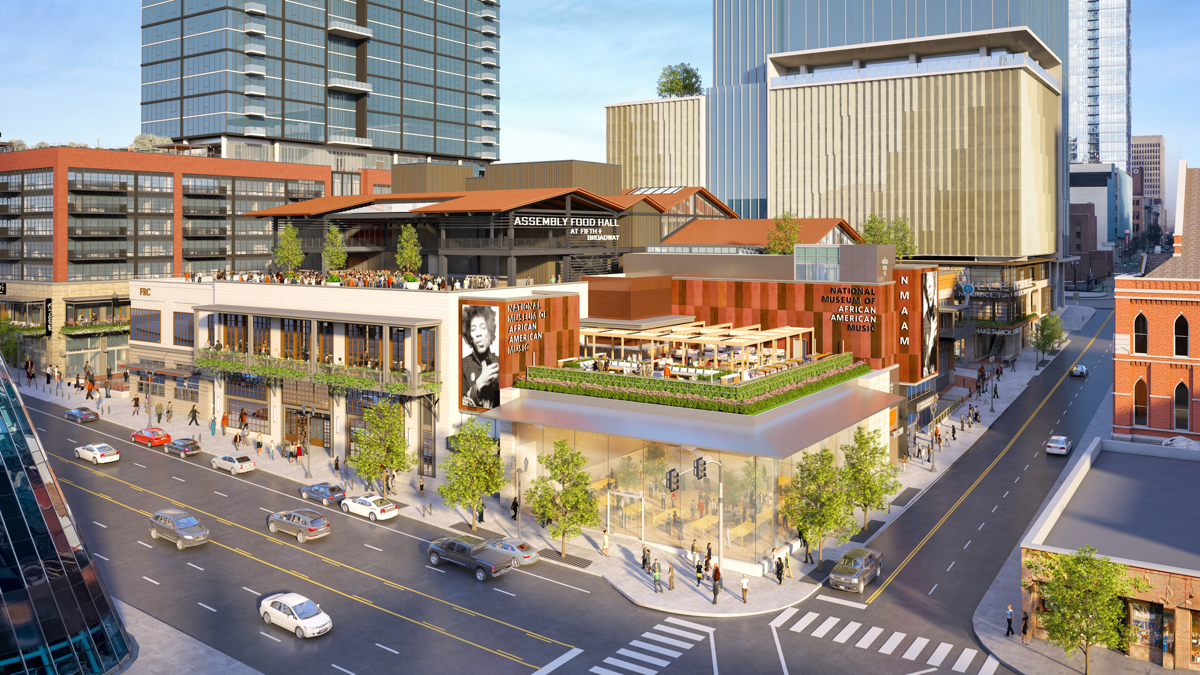 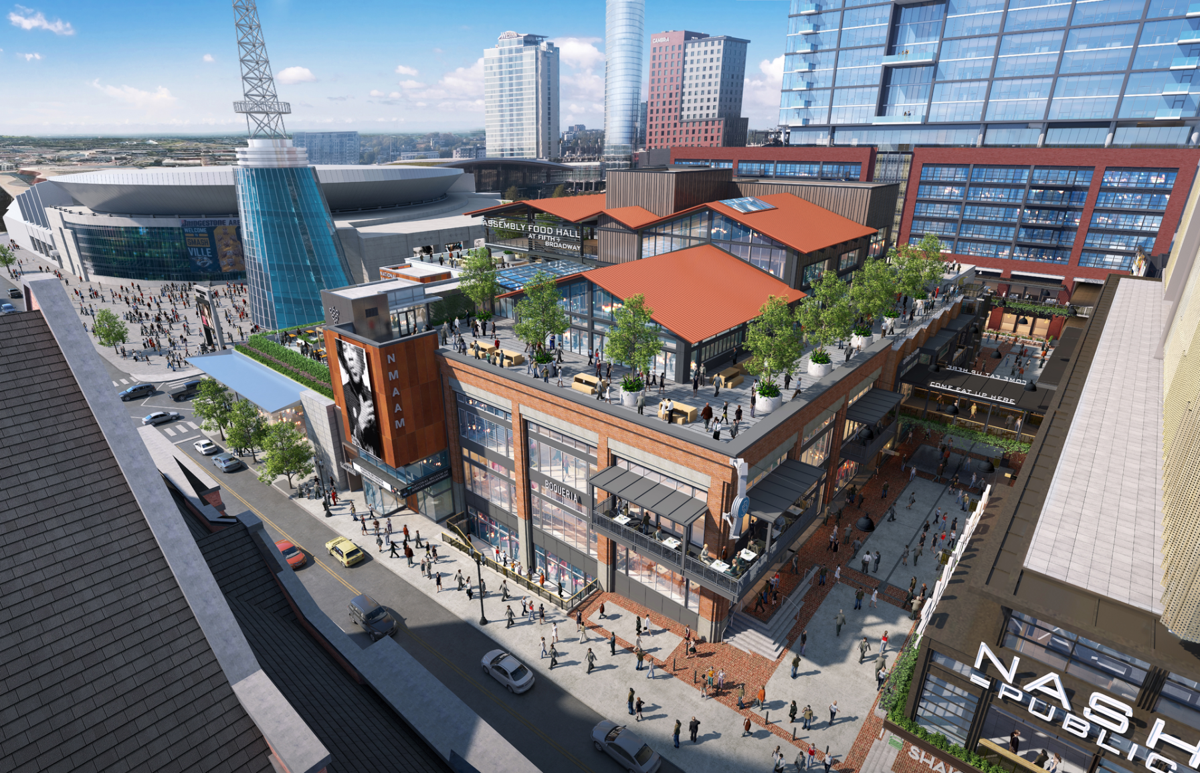 It’s been more than three years since Fifth + Broadway developers announced they were including a two-story food hall in their massive mixed-use Downtown Nashville campus. Rumors have been swirling for nearly as long, too, as locals wondered which eateries would ultimately earn a coveted spot in the 100,000-square-foot food haven. Well, the time has finally come, and all our questions have been answered. Last month, the Nashville Post reported the Assembly Food Hall will open Thursday, March 4, and now, we have even more details of what to expect.

As part of phase one of Assembly Food Hall’s opening plan, eight eateries and two bars will be open to the public. Here’s what to look forward to:

DeSano Pizzeria, a wood-fired Neapolitan-style pizzeria with locations in Bellevue and Midtown

Donut Distillery, a bar and sweet shop that offers customizable mini doughnuts topped with everything from classic glazes to breakfast cereal and candy

Also opening Thursday are two of Assembly Food Hall’s bars; one is a wine bar with more than 40 different wines, and the other is a full-service bar with 32 draft beers from both local and nationally known brewers.

The rest of the eateries will open during phase two in May. The full list, including Pharmacy Burger, Prince’s Hot Chicken, The Liege Waffle Co. and Hattie Jane’s Creamery, can be seen here. Eventually, Fifth + Broadway will also host live music at their rooftop concert venue. No events are booked yet, but Abby Brown, the development’s publicist, says they will be scheduled “safely and consistent with the Metro COVID Task Force guidelines.” Keep an eye on their events page for announcements. You can also follow Assembly Food Hall on Instagram to learn more about all the eateries.

Personally, I can’t wait to try Cotton & Snow; their colorful shaved ice and cold brew floats look like the perfect way to cool down in Nashville’s impending summer heat.

First Impressions: The Supper Club at The Twelve Thirty Club