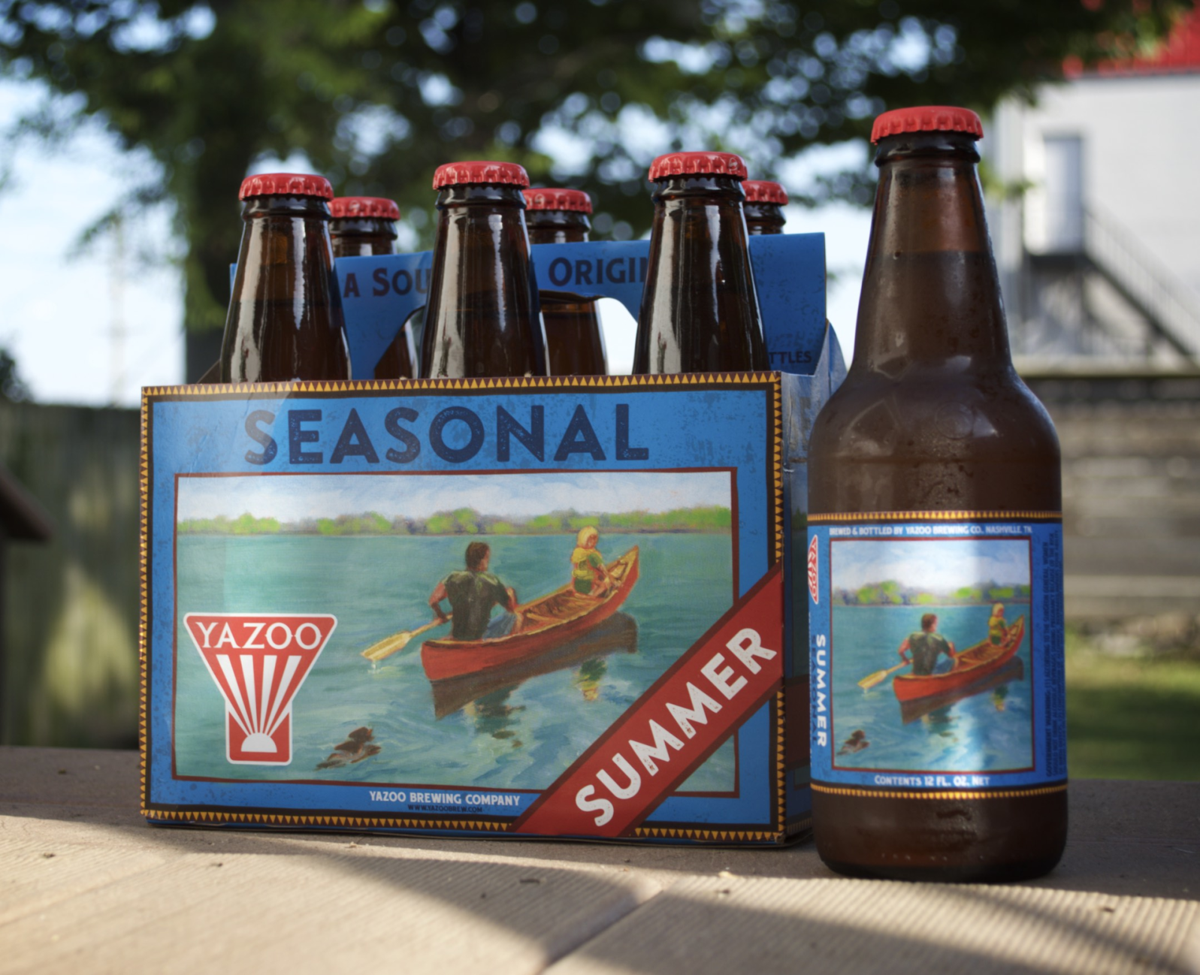 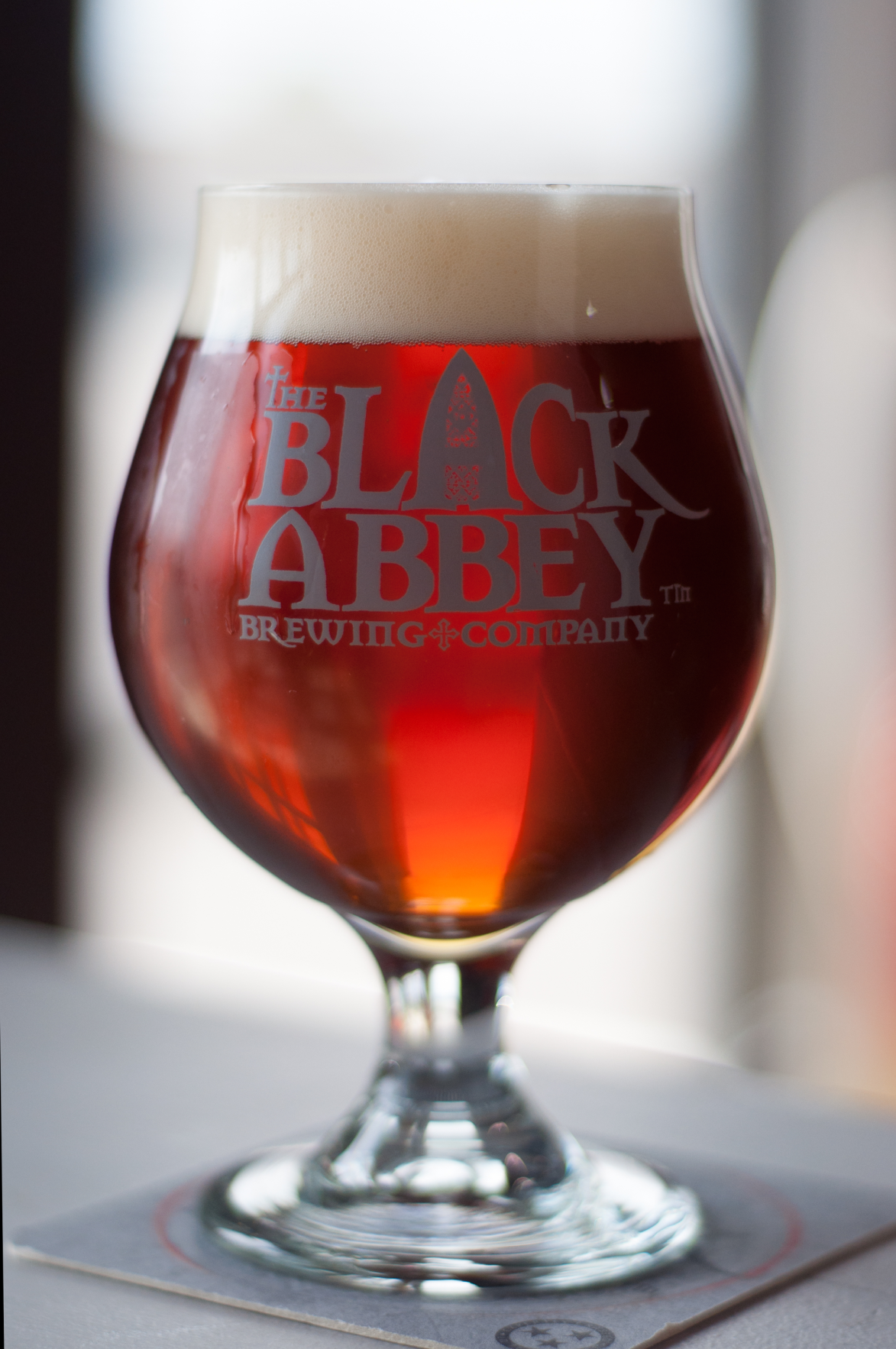 ﻿If you’re like us and are ready to stretch your beer palate beyond hopped-up IPAs, it’s time to get in on sour beer. Our new friend Doc Downs—the guy behind the bar at The Hop Stop on Gallatin Road—schooled us on sours. The Hop Stop tap wall boasts 36 local, domestic and international beers, including at least a couple of sours.

We asked Doc to define sour beer. He said, “Well, it’s sour. And it gets you right in the back of the jaw.”

Like grits, sour beer has to put up with an off-putting name. No, they haven’t gone bad; they are intentionally brewed to taste tart and quirky. In the past, all beer was somewhat sour because beer was made with wild yeast in unsterile conditions. Today, brewers of sour Belgian-style beer are reintroducing wild yeasts—and sometimes even fruit—to the process with great success.

Doc points out that sours are excellent for food pairings. The sharp flavor and acidic tartness beautifully slice through a variety of cuisine. Sour beers pair well with rich, bold foods like well-seasoned meats and sausages, risottos, cheeses and creamy dishes. In fact, sour beer just may be one of the best beverages to go with pulled pork because the tart flavor mimics the vinegary aspect of barbecue sauce and cuts through the fattiness of the pork.

Beyond The Hop Stop, The Black Abbey Brewing Company specializes in Belgian-style beers that flirt with sourness. And Yazoo Brewing Company is once again on the cutting edge, experimenting with a line called Bring on the Funk. We enjoyed their refreshing and lightly sour Summer Wheat Ale. Consider it a sour beer with training wheels and a great way to be introduced to the style.