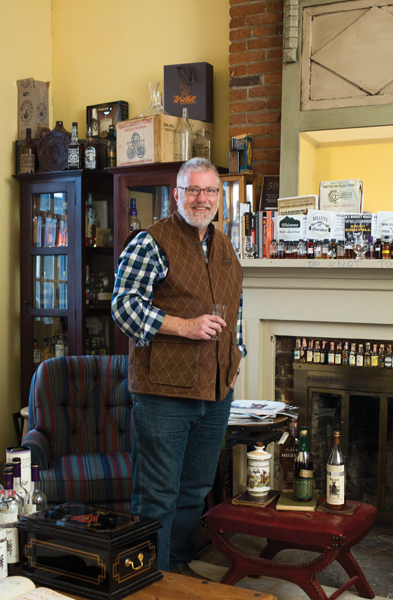 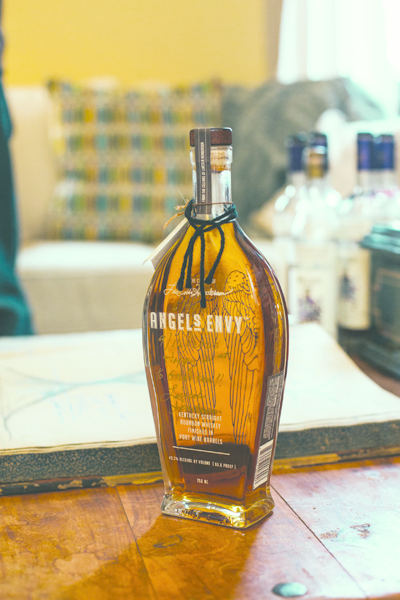 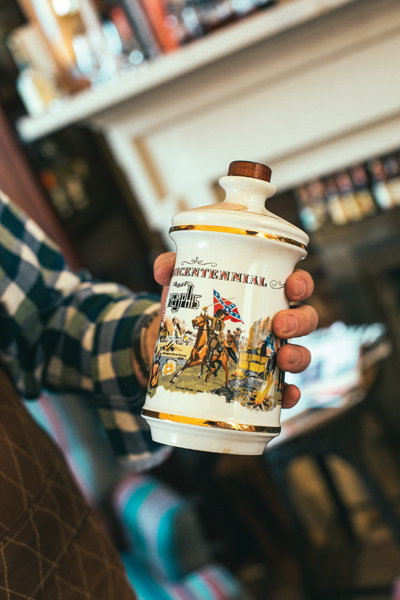 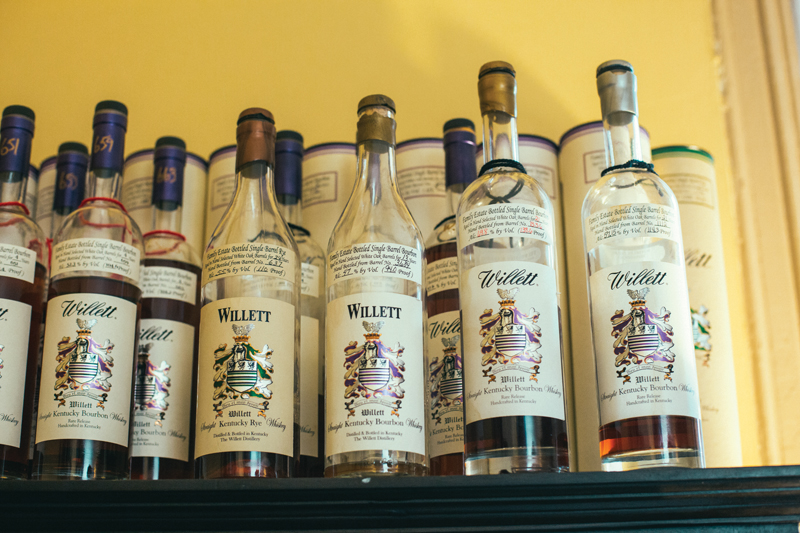 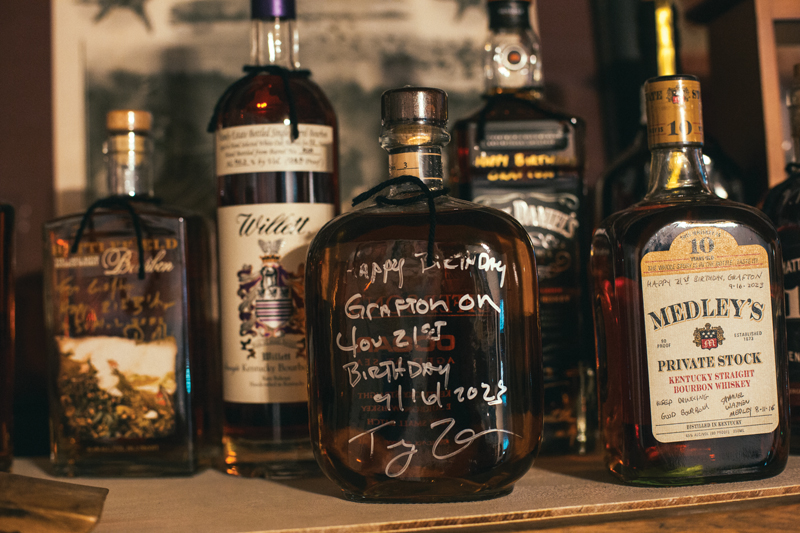 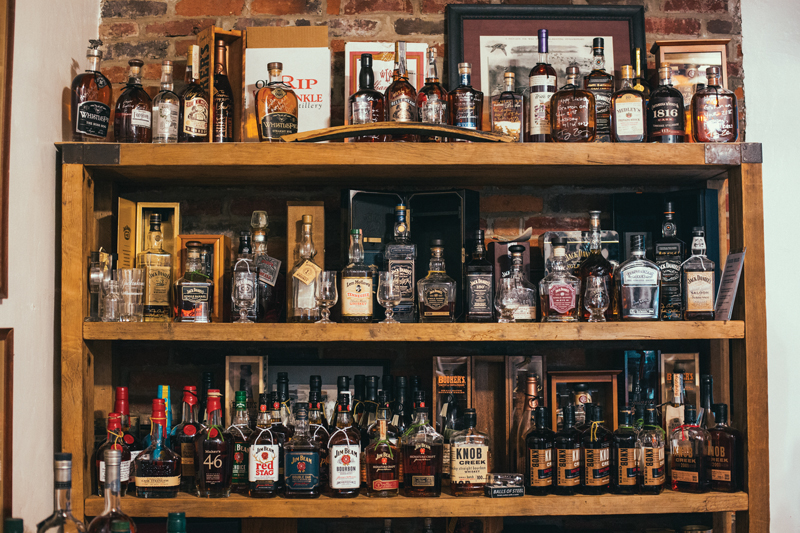 John Brittle's career as a collector first began with wine, at one point possessing 1,000 bottles in his collection. He soon realized, however, that while he could only have a "one-night stand" with wine and Champagne, he could build a "long-term relationship" with whiskey. In 2012, he shifted his focus and began collecting new and old whiskeys from around the world. He wanted to develop a collection that would bring people together, whether avid whiskey aficionados or simply interested novices, to taste and experience current offerings in addition to rare and vintage finds. He also wanted to use his collection to do some good in the city, so he routinely donates group whiskey tastings for nonprofits to auction off at their fundraisers. His collection helped raise $50,000 in 2015 and $75,000 in 2016 for local charities. In 2017, he has set a lofty goal of raising $100,000 for area causes.

The collection, which now boasts close to 700 opened bottles, grew so large that John opened JB's Whiskey House, a 1,800-square-foot brick house in Germantown where the whiskey is stored and tastings are held. Bottles, which line every surface of the home, are color-coded with yarn to differentiate between common types, bottles set aside for specific events or whiskeys that only John can pour. Tasting glasses are positioned on every shelf so that a clean glass is always within reach, and regulars have their own special glasses with their names etched on them. The offerings vary wildly — from pre-Prohibition bottles to Taiwanese whiskeys — and there's a story behind every single bottle. If you visit often enough, John will tell you every single one.

675: One reason John prefers collecting whiskey over wine is because of the amount of open bottles he can keep on hand at any given time. And while the number of open bottles of whiskey in John's collection can change weekly, on average there are between 650 and 675 bottles ready to be enjoyed at any moment.

102: The oldest whiskey in the collection is a ripe 102 years old. The bottle in question is a pre-Prohibition Three Feathers Whiskey from 1915.

25: With such a wide range of whiskeys and so many rare bottles in the collection, many of John's bottles have a high value. Currently, there are roughly 25 whiskeys valued at $10,000 or more.

20: An interesting and endearing section of the collection is dedicated to John's son, Grafton. Although Grafton won't be 21 until 2023, John has begun a tradition of having distillers write birthday well wishes on bottles and date them for his 21st birthday. Thus far, John has 20 bottles signed for his son.

1. Shortly after John started collecting whiskey, he met Lincoln Henderson, creator and master distiller at Angel's Envy, and had him sign a bottle of bourbon for John's then-10-year-old son, Grafton. "Mr. Henderson dated it 9-16-2023 and wrote, 'Happy 21st Birthday Grafton,' " John says. Mr. Henderson passed away the next year. "I'm not sure if it's the most valuable, but it's the most cherished to me," John says.

2. The Willett Family Estate Bourbon was aged for 24 years and hand-bottled from barrel #9956, known as "Friends and Family." There were only 28 bottles total from this barrel, and John has one in his collection.

3. The Old Commonwealth Bourbon commemorative decanter was created to celebrate the 1969 sesquicentennial of the city of Memphis. John says it was "distilled by the now-shuttered Stitzel-Weller Distillery — made famous as the original source of the Pappy Van Winkle bourbon."