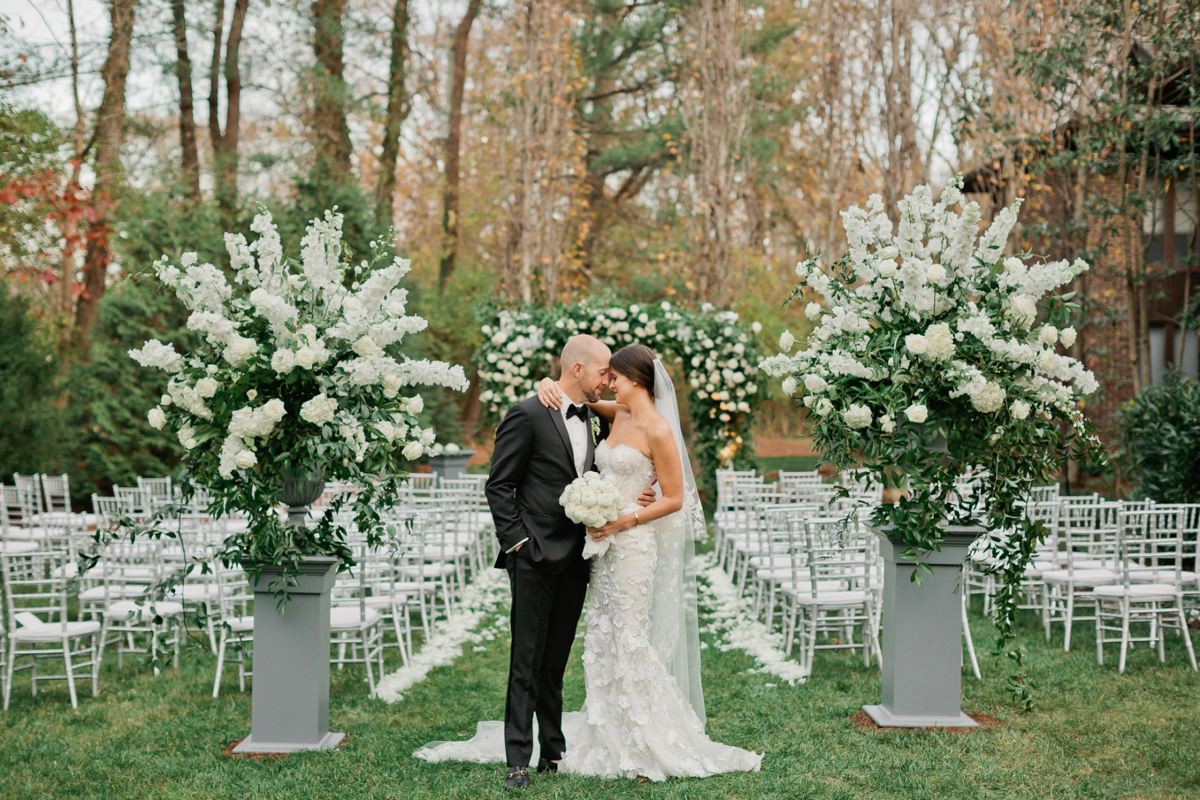 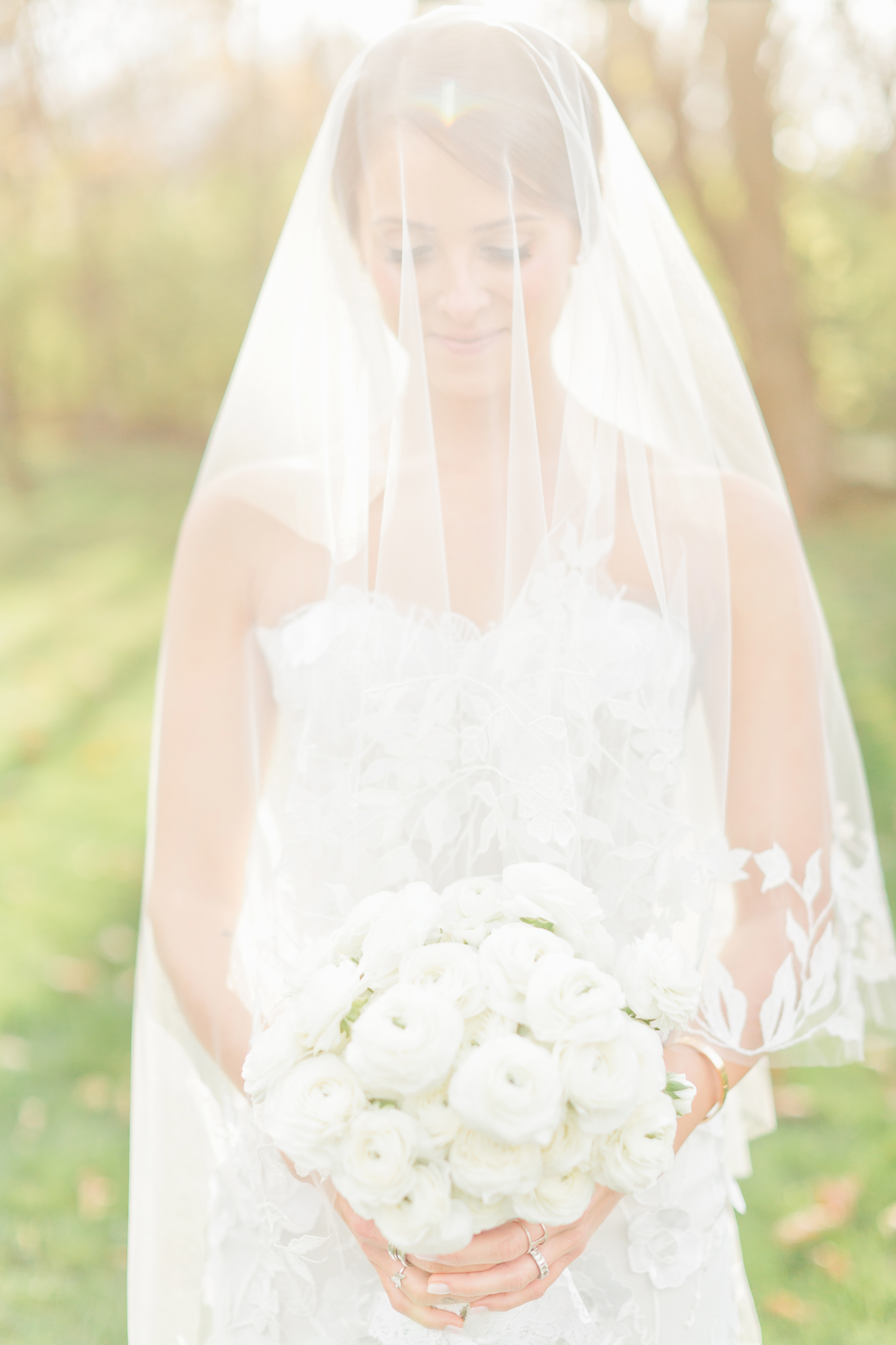 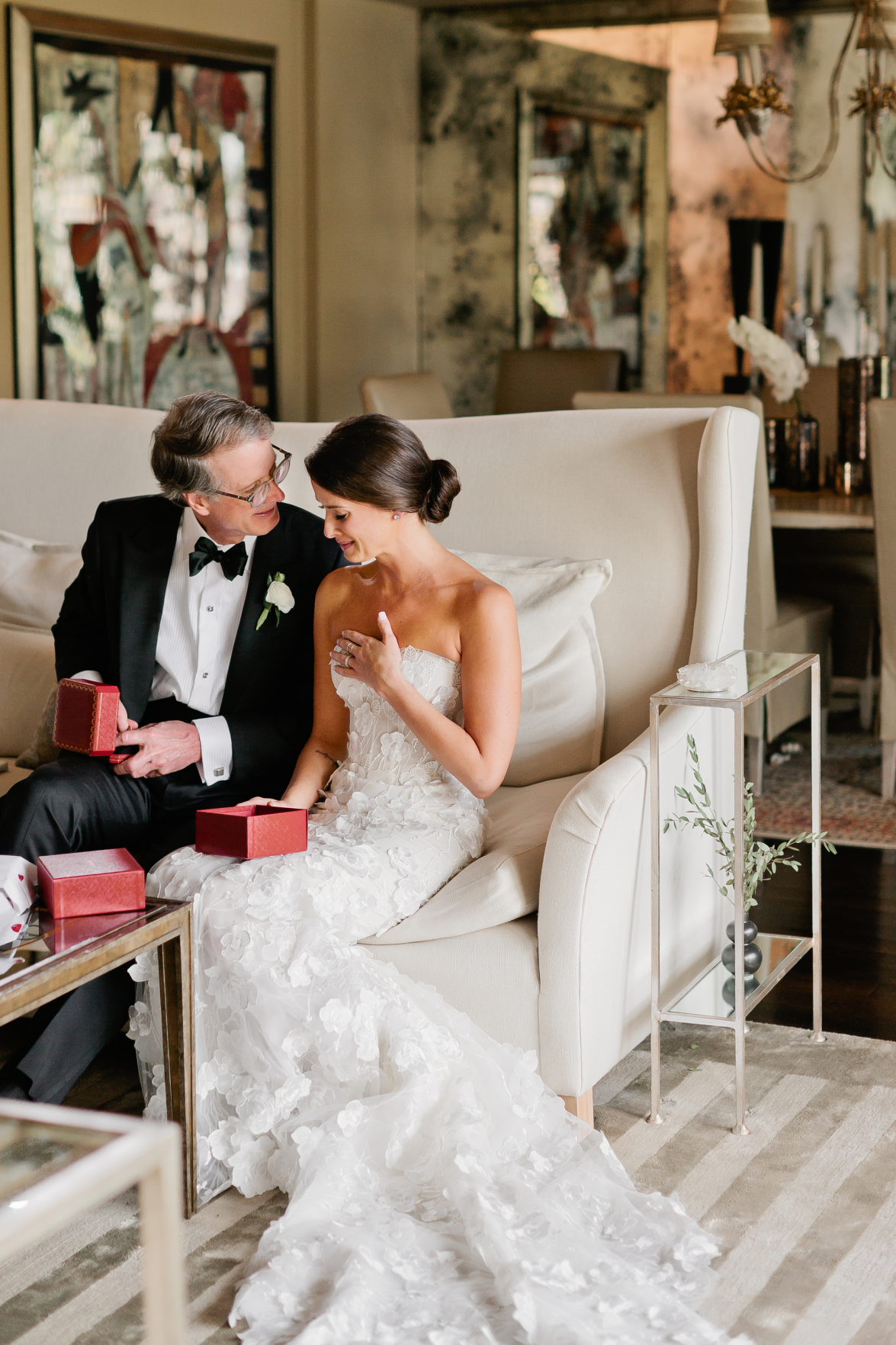 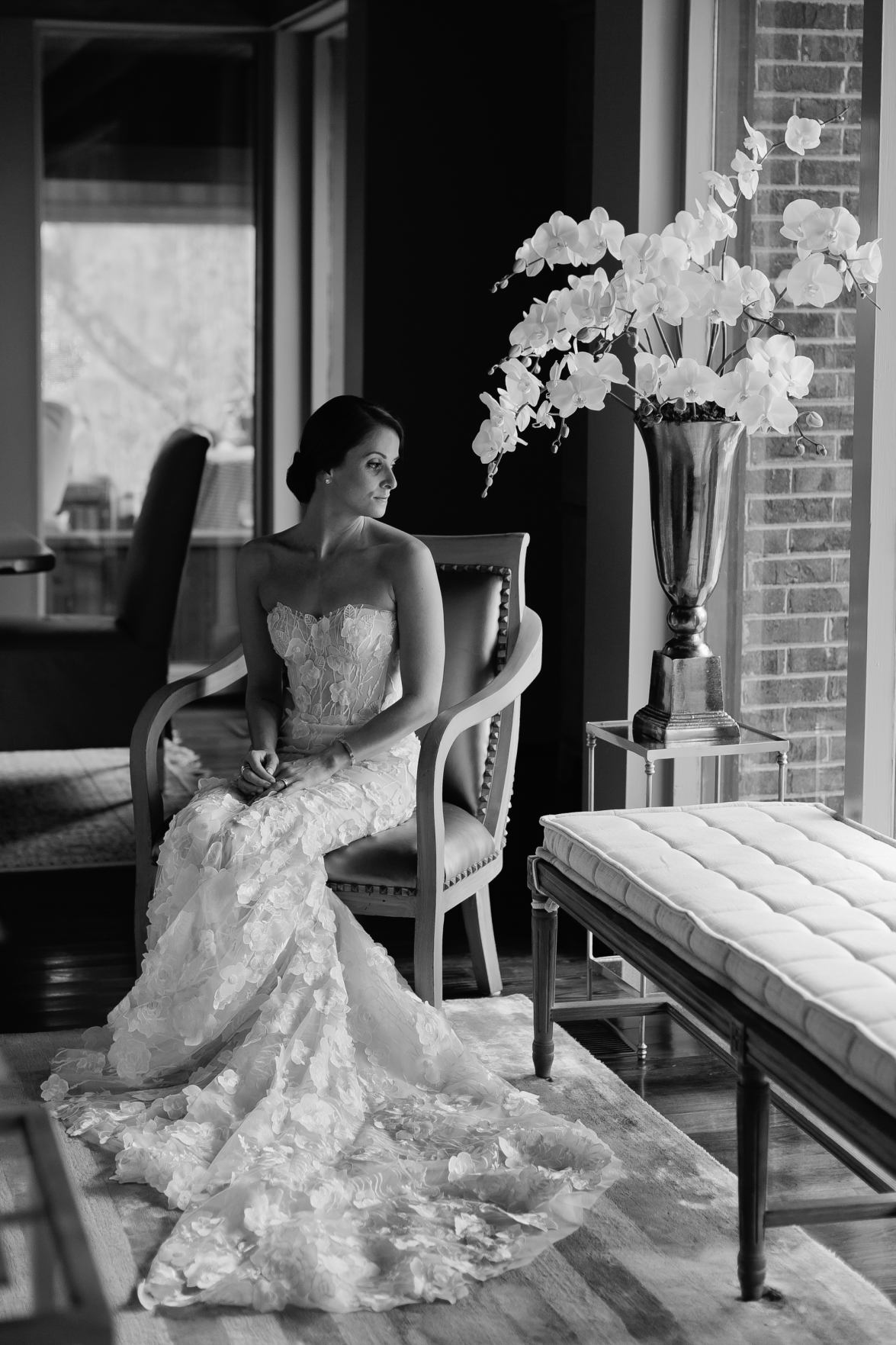 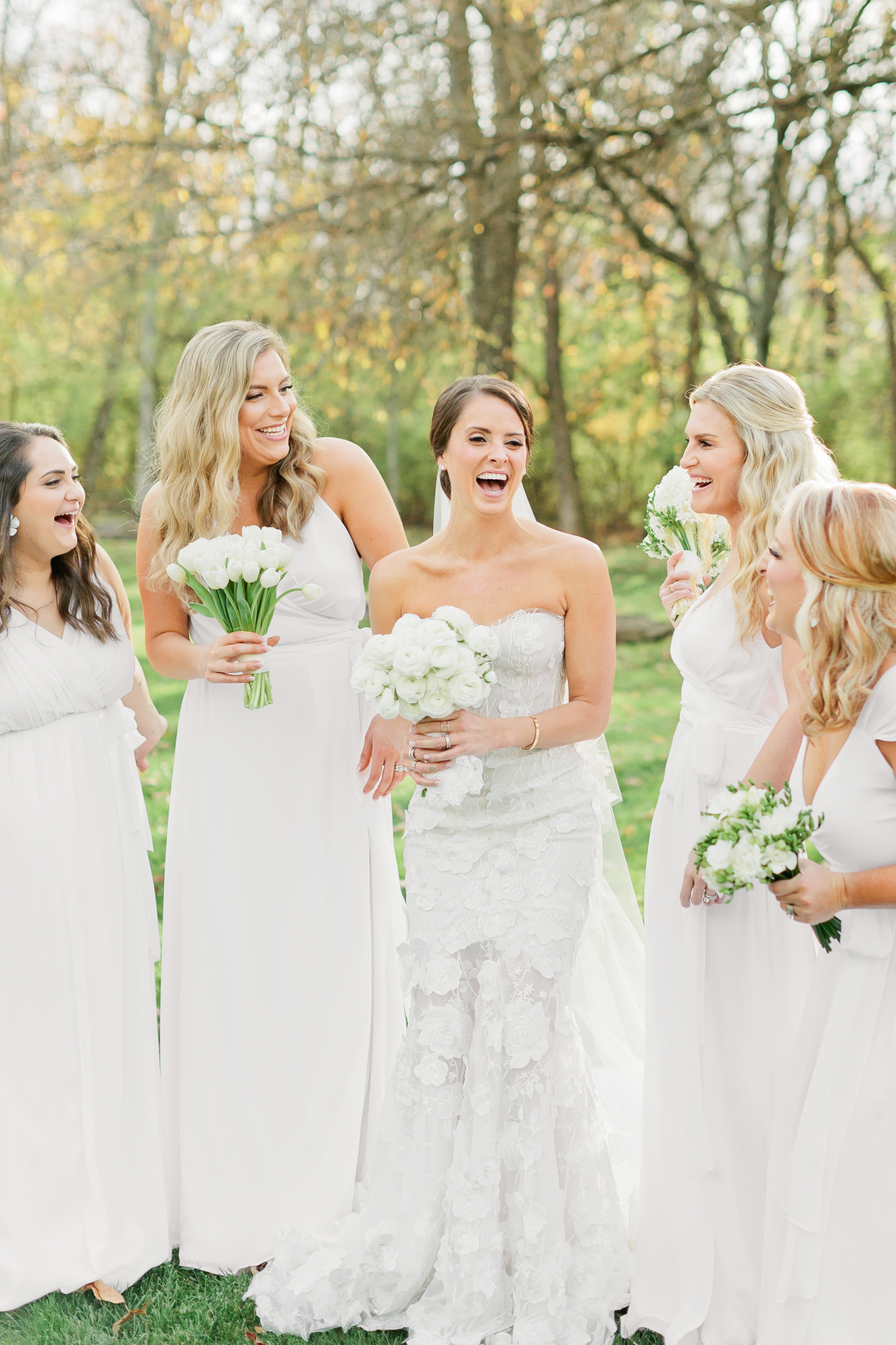 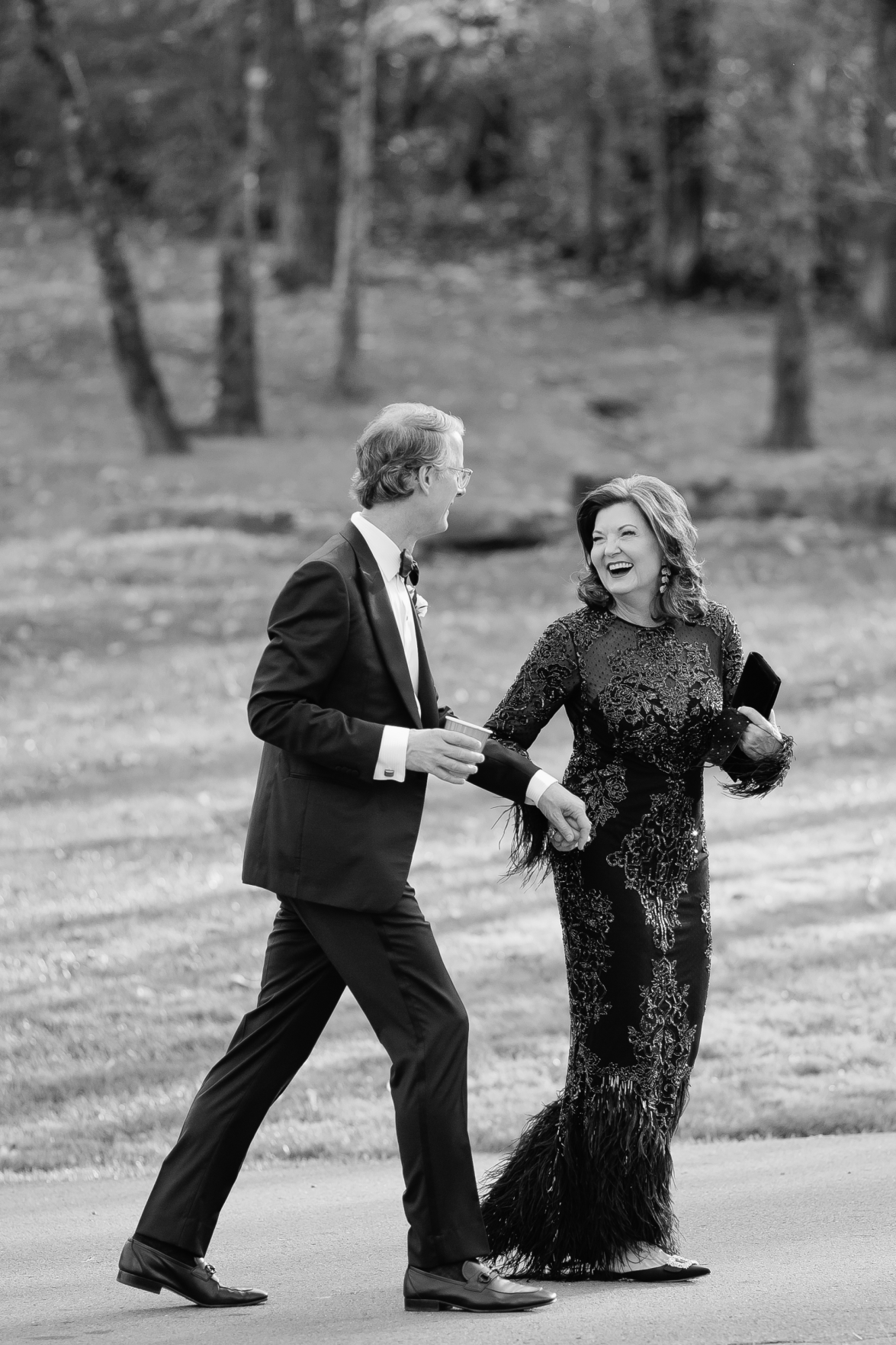 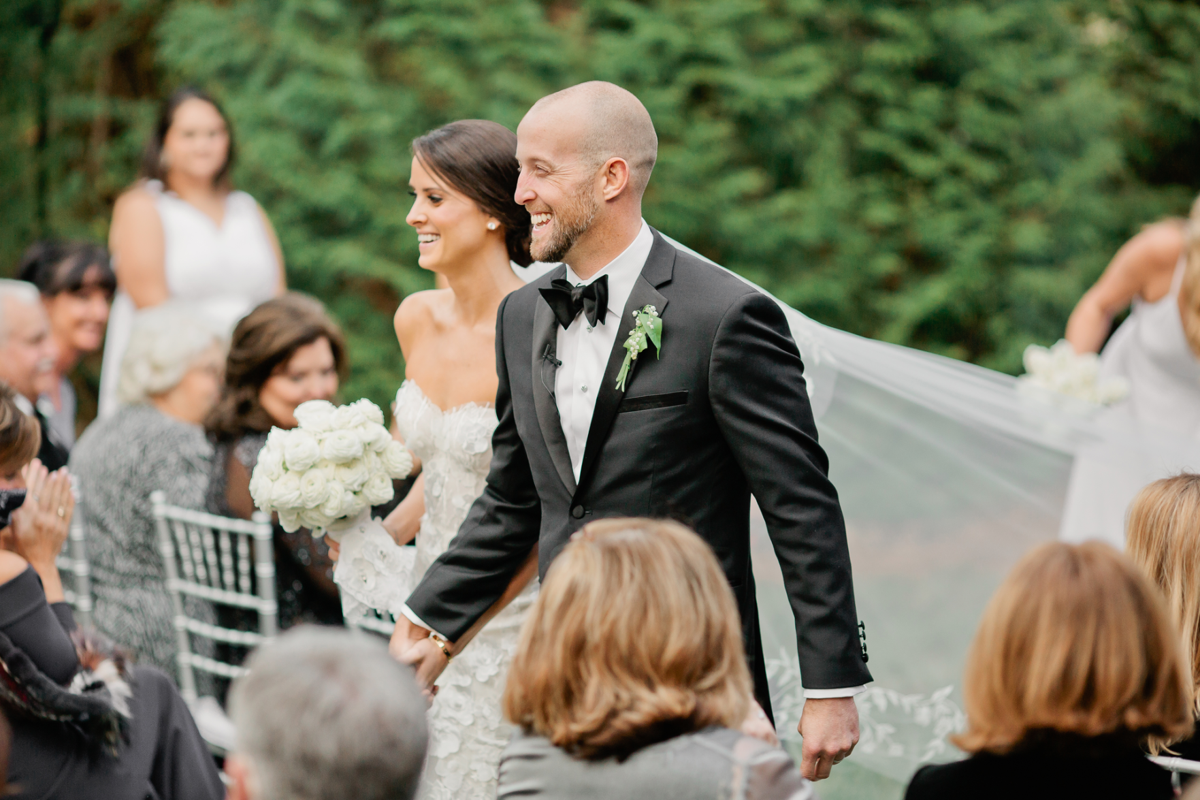 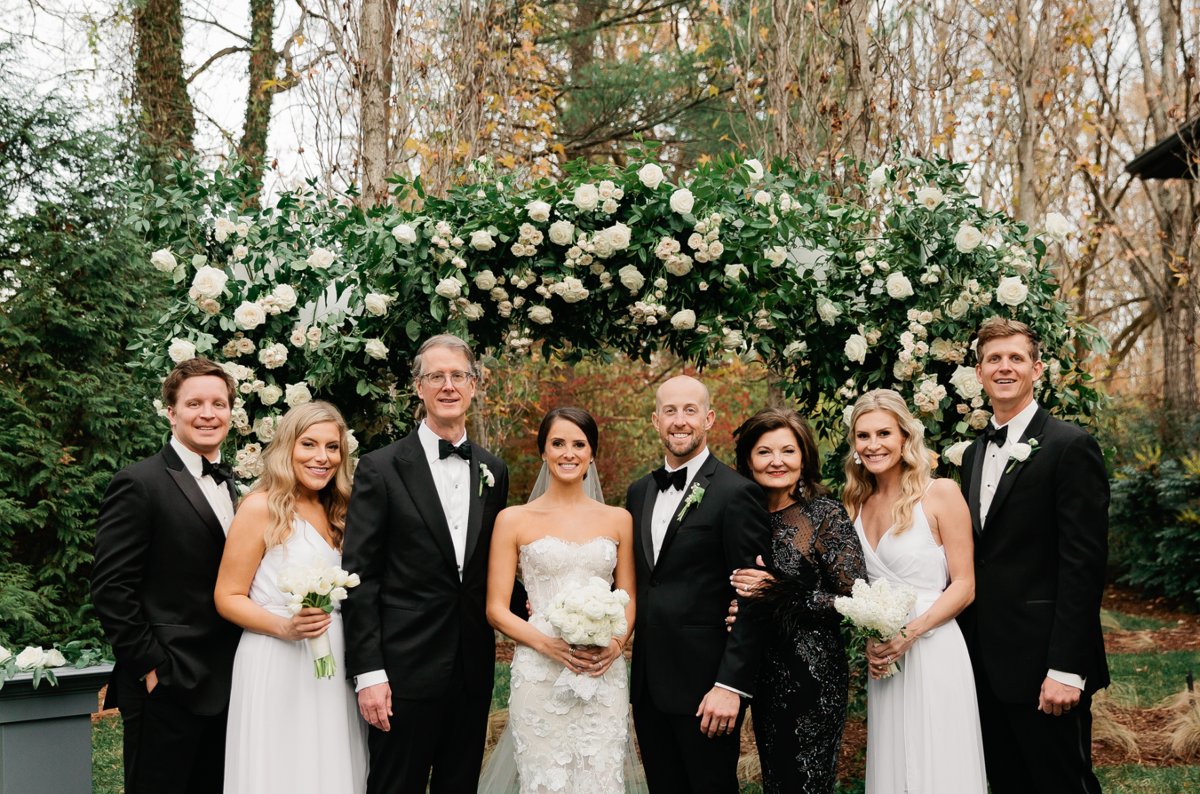 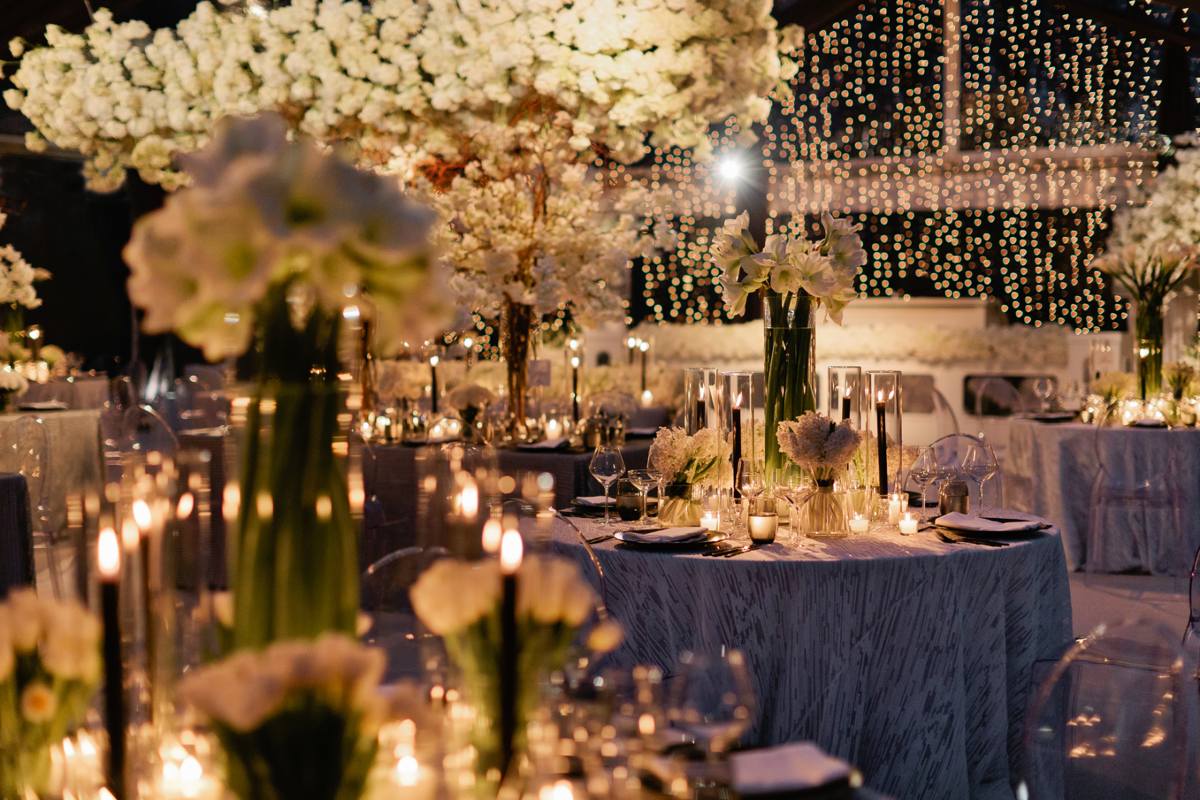 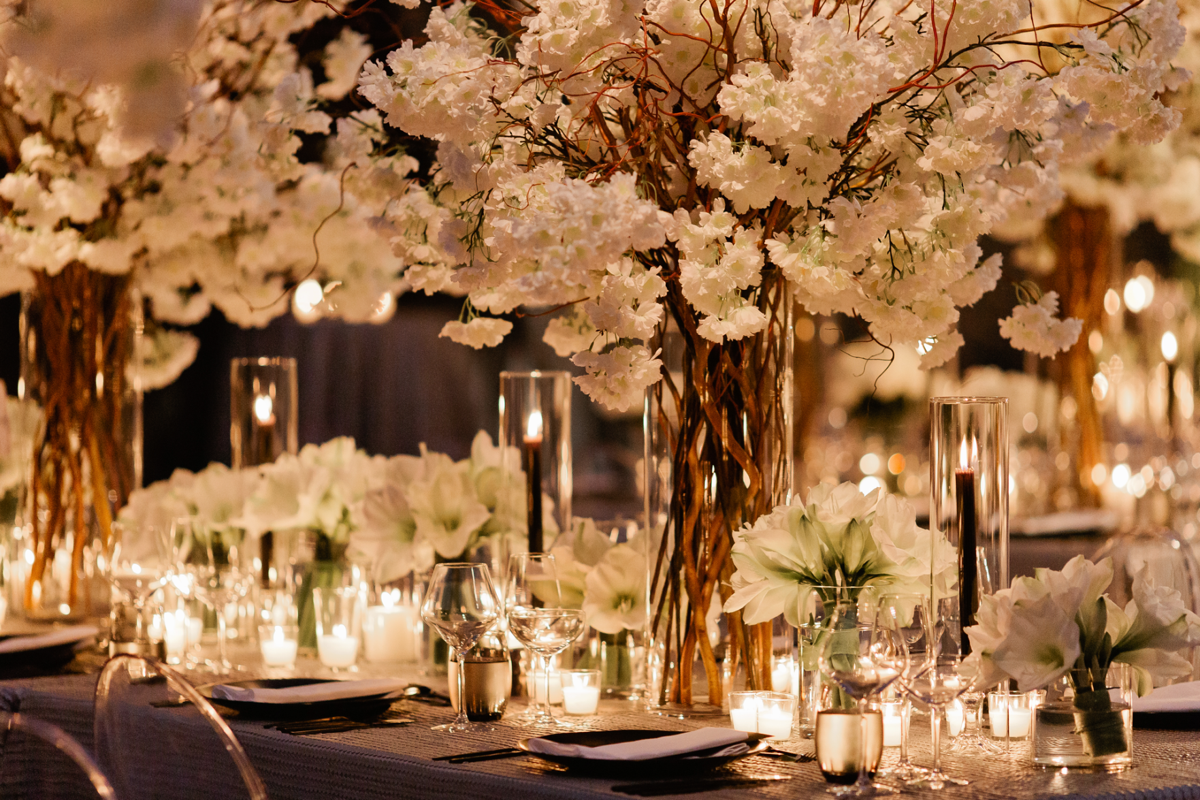 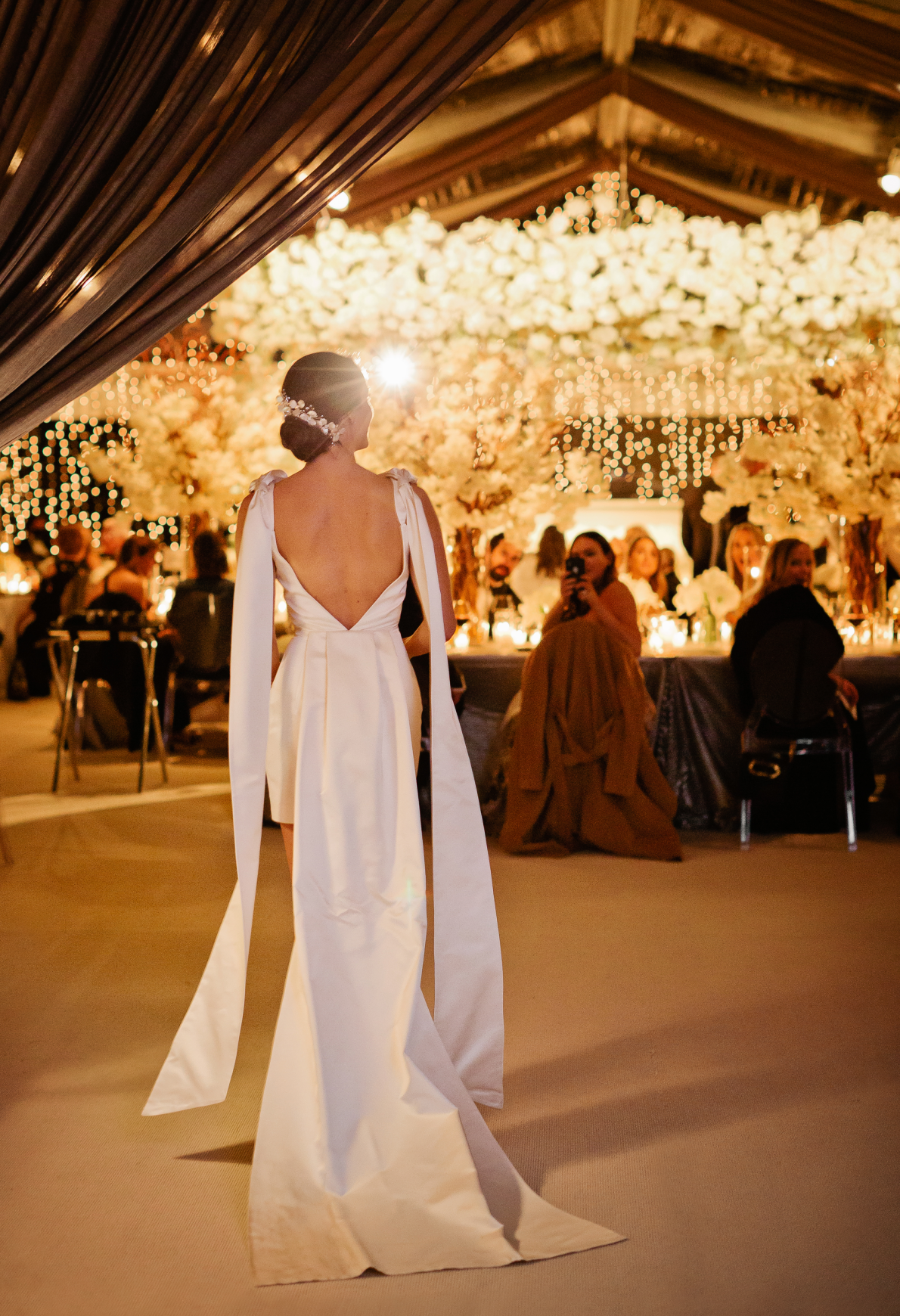 Elizabeth Wilcox and David Suggs had mutual friends who connected them through social media accounts. The two began communicating during the summer of 2018, but it wasn't until January 2019 that they had their first date at Barcelona Wine Bar in Nashville.

"David planned an epic proposal at my family's summer home in Rock Island in August 2019," said Elizabeth. "He wrote me eight love letters, which he left on the candlelit steps down to the dock, where he was waiting to pop the question."

They planned to marry at the Country Music Hall of Fame in May 2020, but due to circumstances surrounding COVID-19, they decided to postpone until November, reduce the guests by 80 percent and move the wedding to the Wilcox family home. "Despite all the challenges and changes that coronavirus brought, we had the most intimate and special wedding," said the bride, "with a limited number of loved ones present."

The couple married in the garden behind the house, with family friend Dr. Brigitte Kitenge officiating. Sam Levine led a six-piece ensemble for music for the ceremony and cocktails later. Kristen Winston catered the seated dinner under a clear tent for close family and friends. Mark O'Bryan of The Tulip Tree was the floral designer, and Jenny Richter Corts coordinated the event.