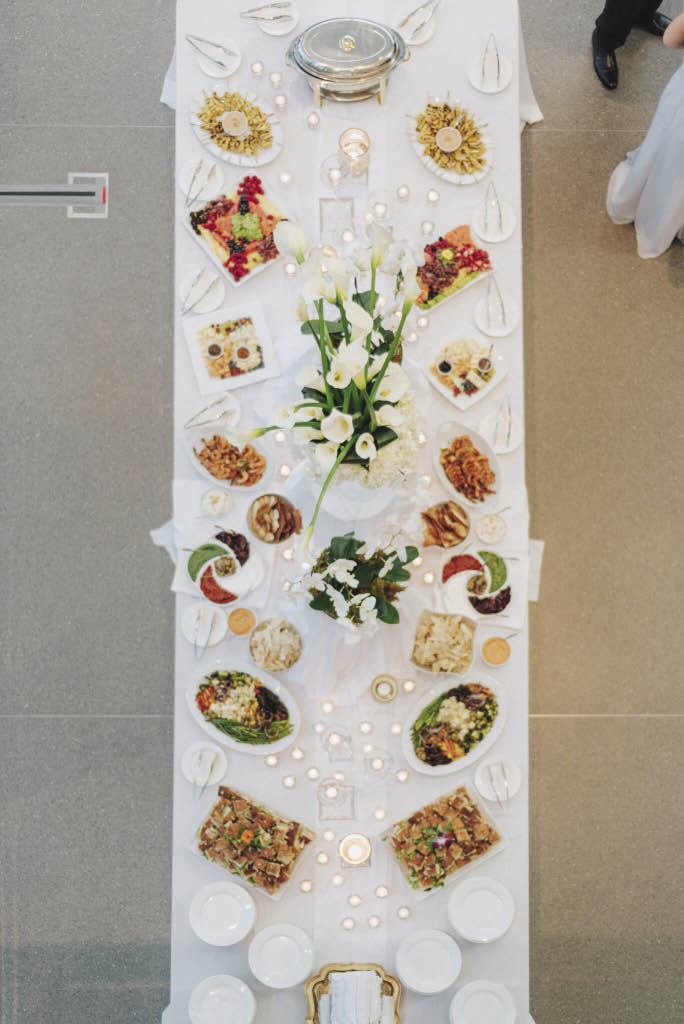 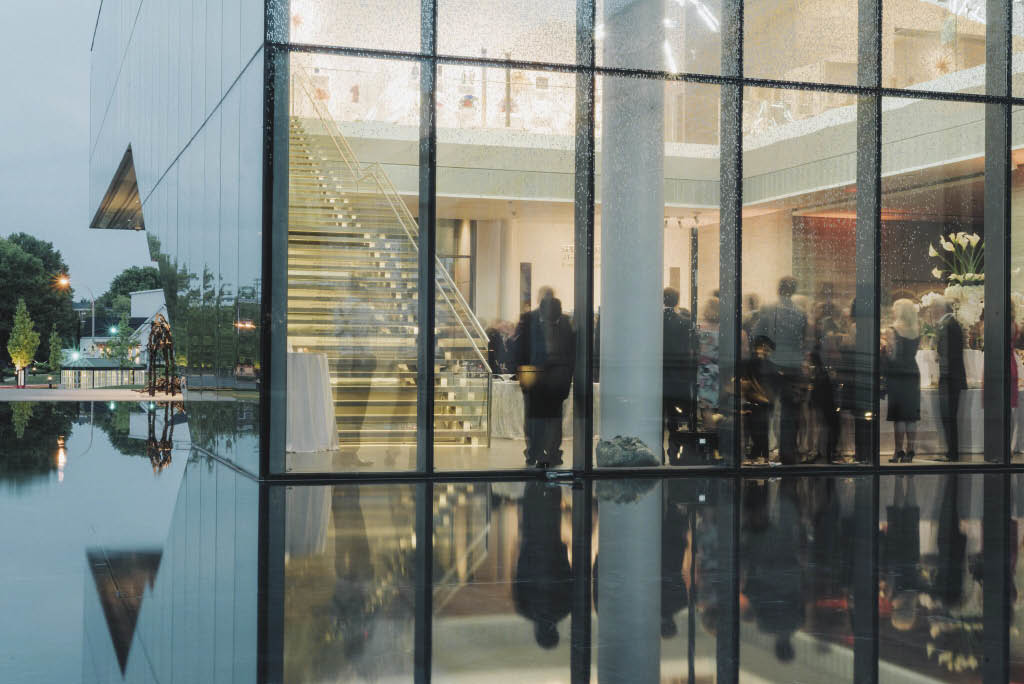 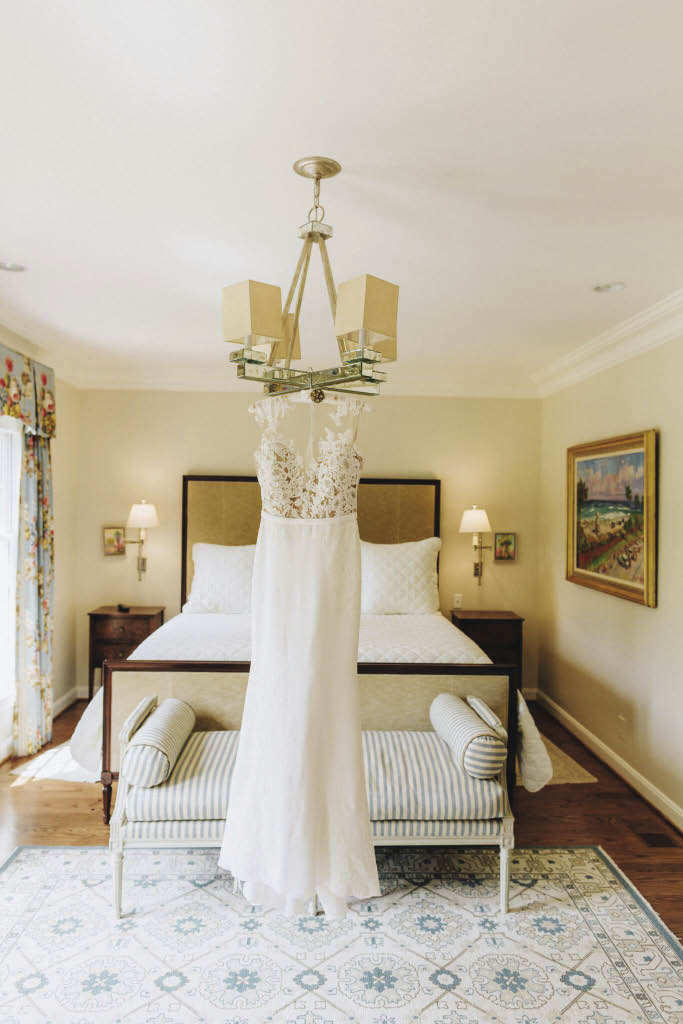 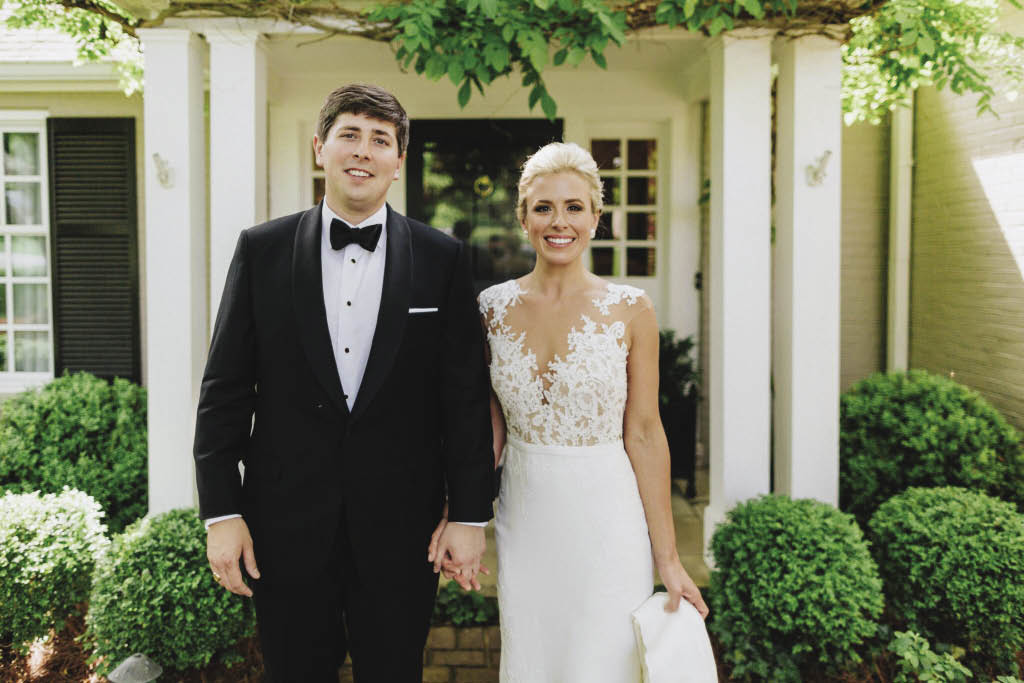 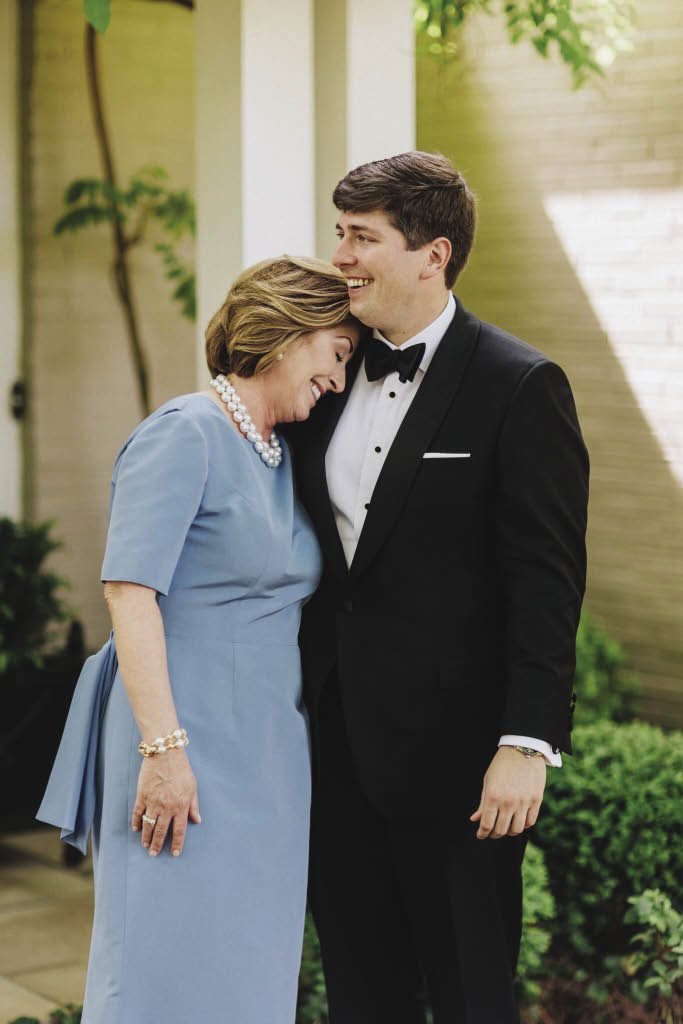 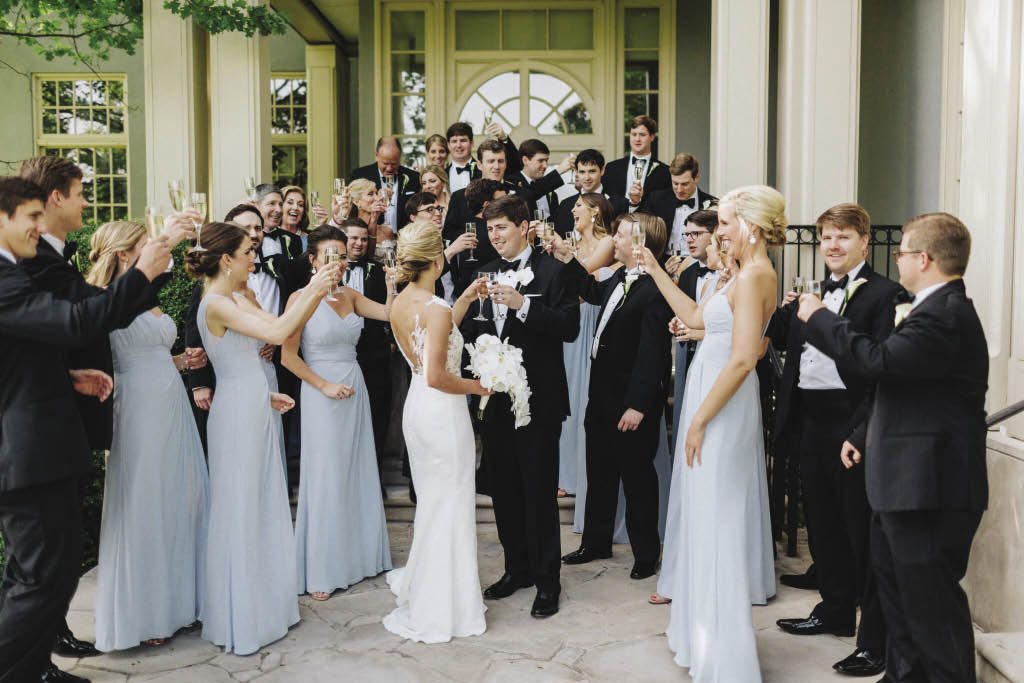 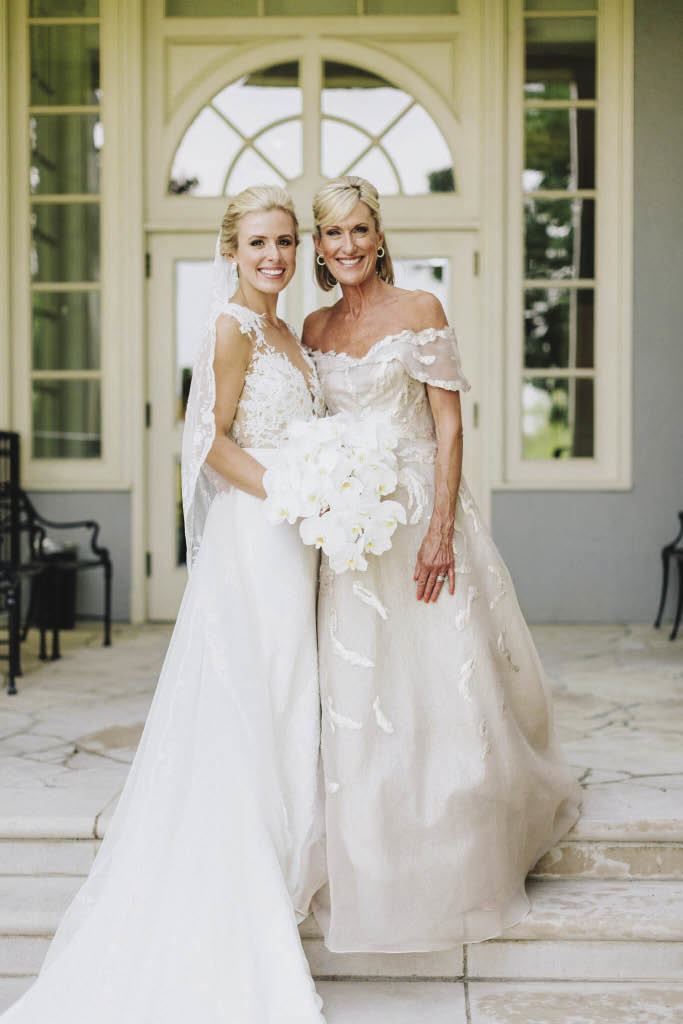 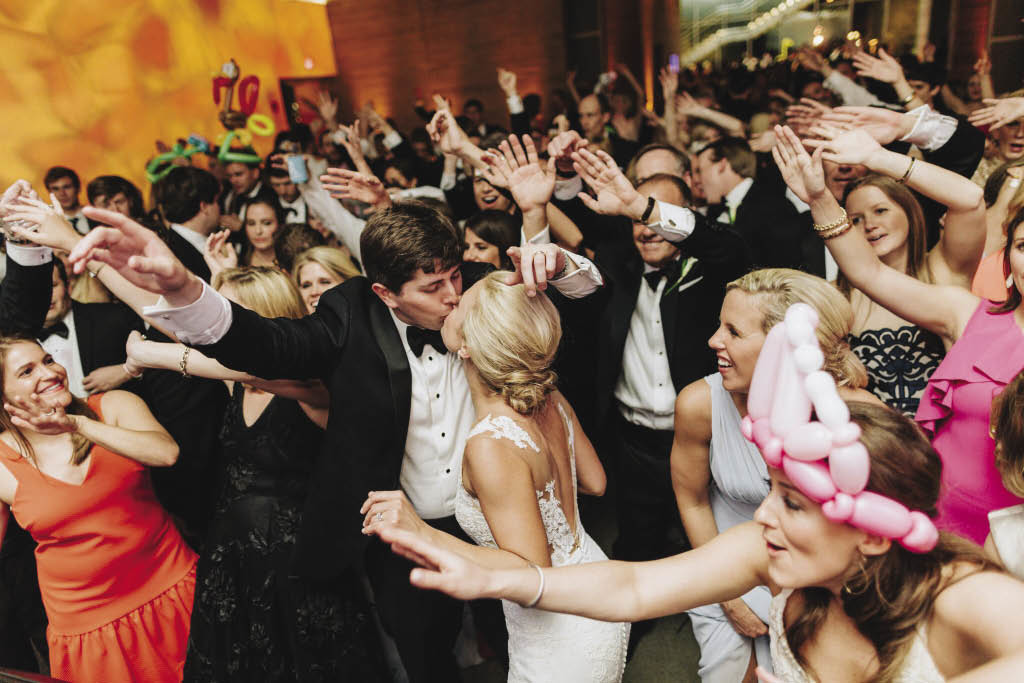 Janie Walker of Louisville met Nashvillian Robert Rolfe four years ago, and he proposed in July 2016 on his back porch in Nashville. "I FaceTimed my parents in Louisville to tell them the news," said Janie. "My mom had this elaborate story that my dad had gone to the neighbors' [house]. We were supposed to go to a party that night, but Robert suggested we stop by his parents' [house] first. We walked in and my entire family was there to celebrate. It was such a great surprise."

They married on April 29 at Church of the Holy Spirit in Louisville with the Rev. Gary Glenn Davis officiating. The wedding music was by harpist Louisa Woodson, organist Mark Walker, trumpeter Stacy Simpson and cantor Sarah Cleary. Country Squire Florist arranged the bridal bouquet of cascading phalaenopsis orchids and the opened alabaster roses carried by the bridesmaids.

"We married in the same church where my parents and both sets of my grandparents married," said Janie. "We both got to have our grandmothers walk down the aisle before my dad and I did. The Rolfes were nice enough to lend me their family veil, worn by both Robert’s mother and grandmother. It was a gorgeous cathedral-length veil."

The reception was at the Speed Art Museum where the bride declared the decorations were the museum itself. "We wanted to keep things clean and have the museum stand out. We combined orchids with crisp white calla lilies and some hydrangeas."

After a few days at Old Edwards Inn and Spa in Highlands, North Carolina, the couple returned to Nashville where Janie is an account manager at Premier Packaging and Robert is an associate at Brentwood Capital Advisors. She is a graduate of University of Kentucky, and he is an alumnus of The University of Alabama. Their parents are Jane and David Walker and Kathy and Bobby Rolfe.