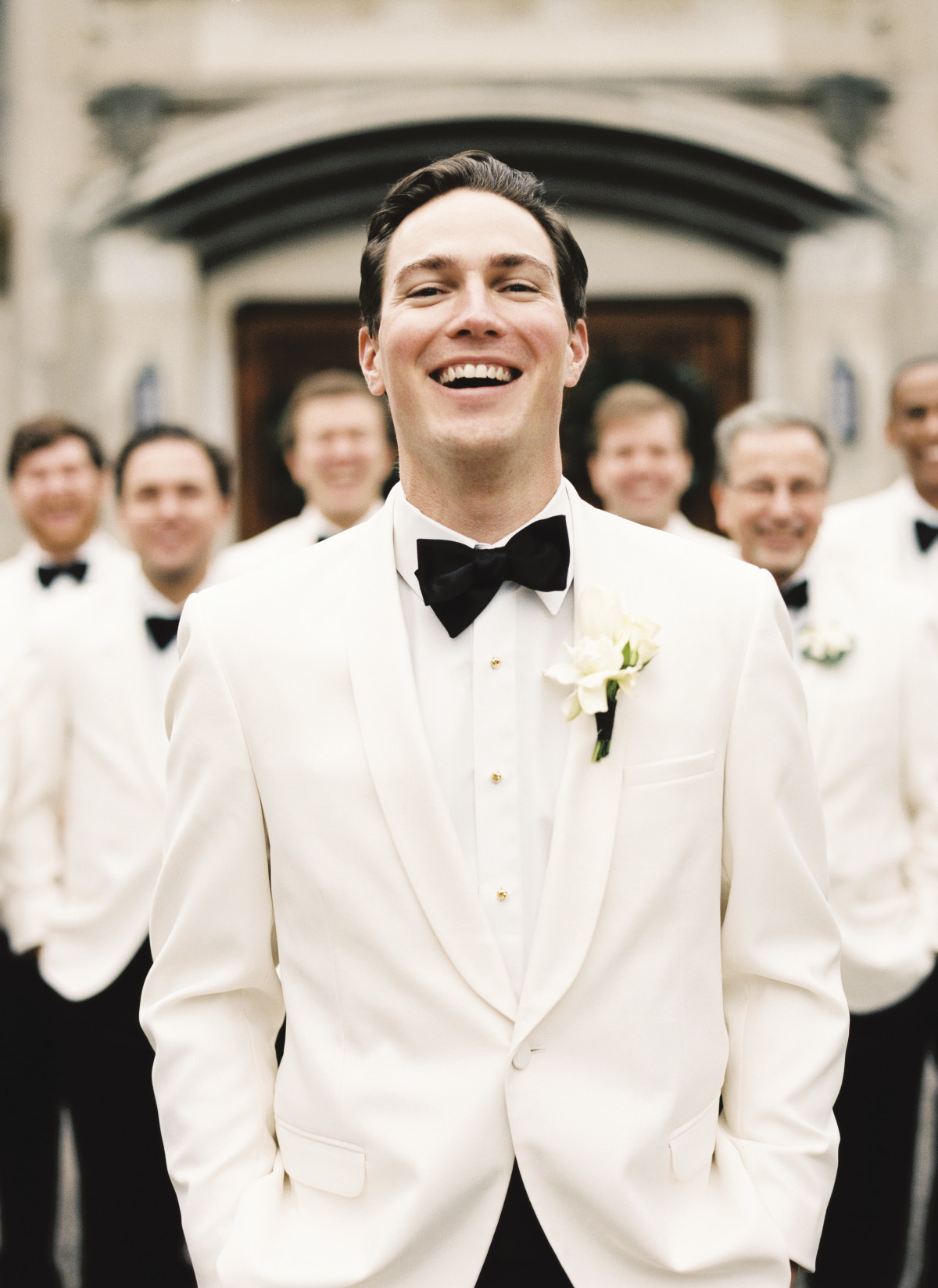 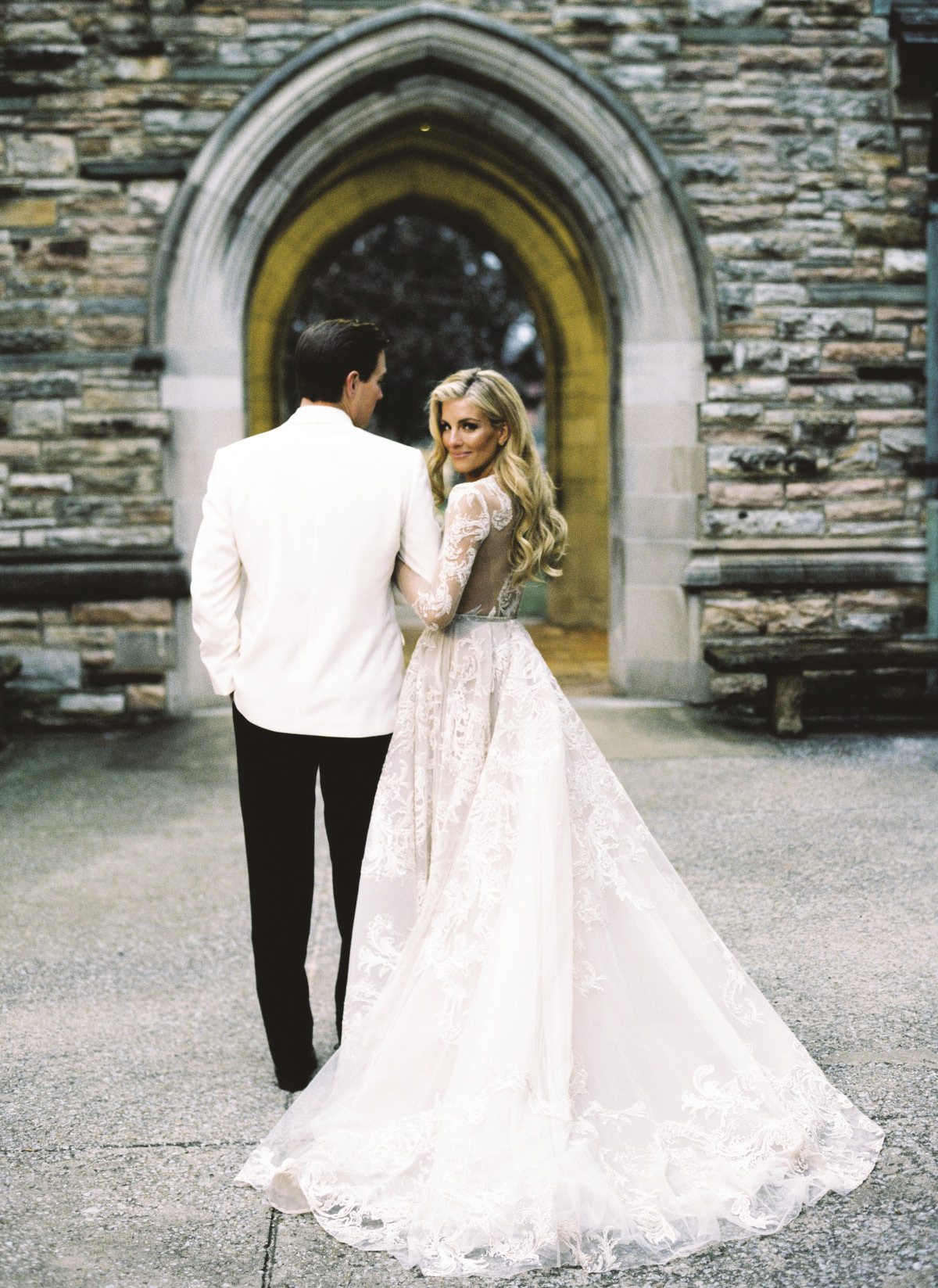 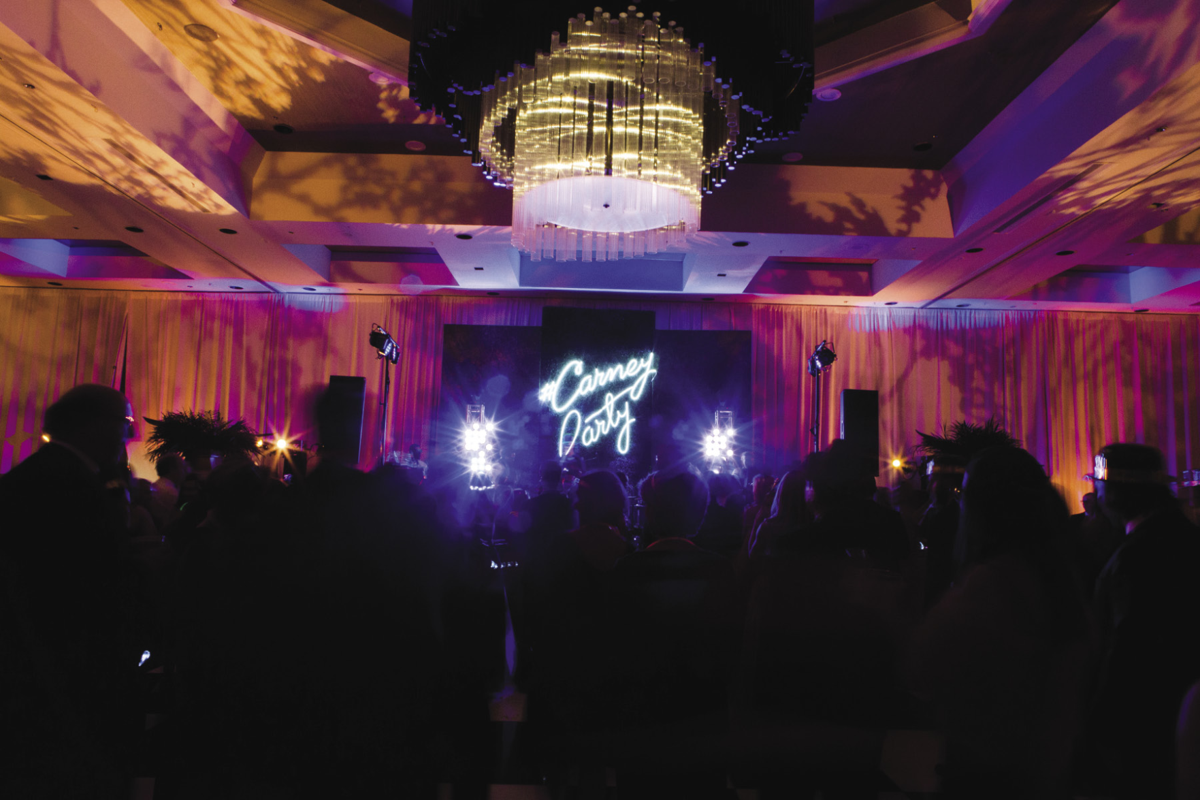 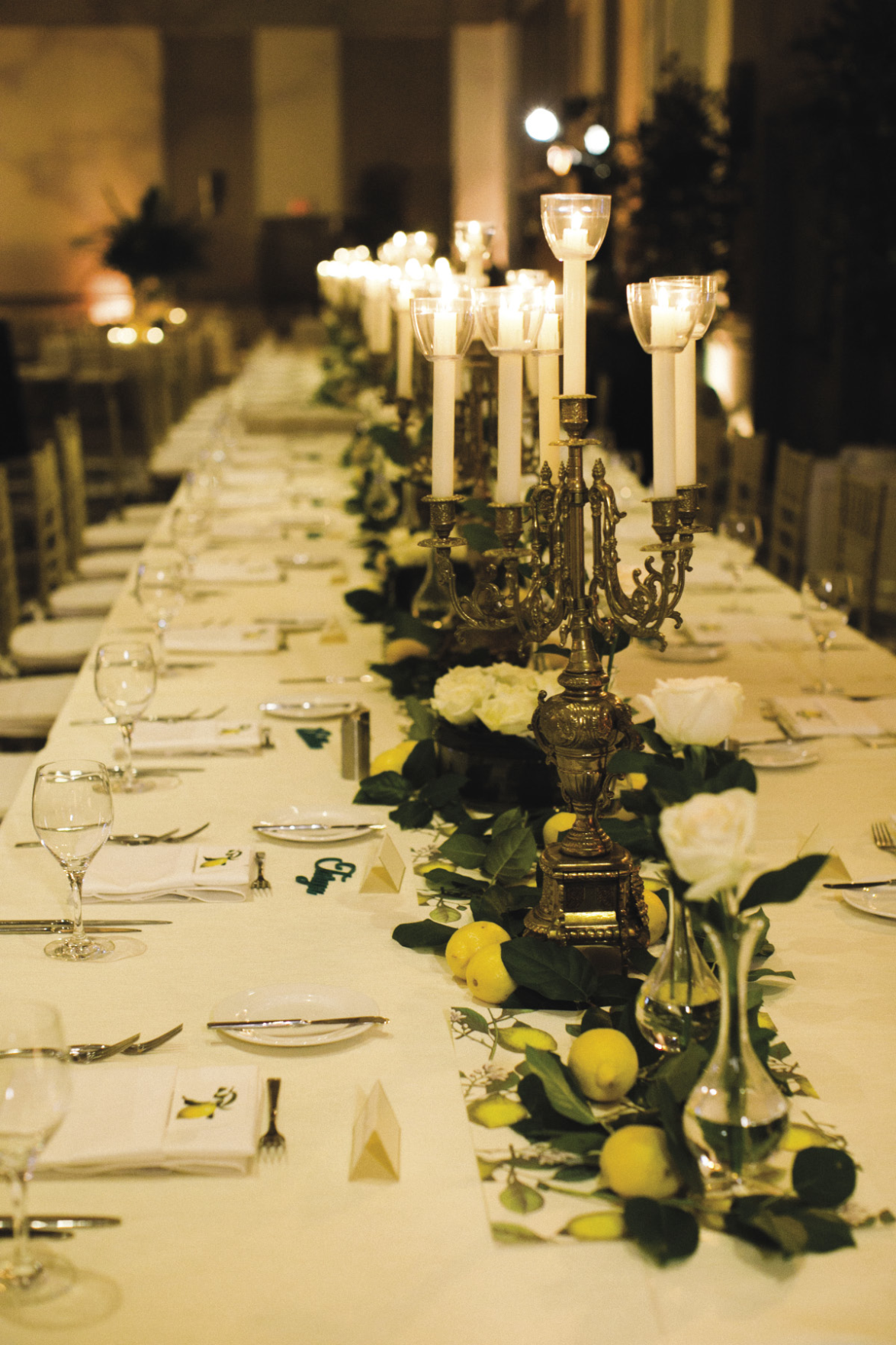 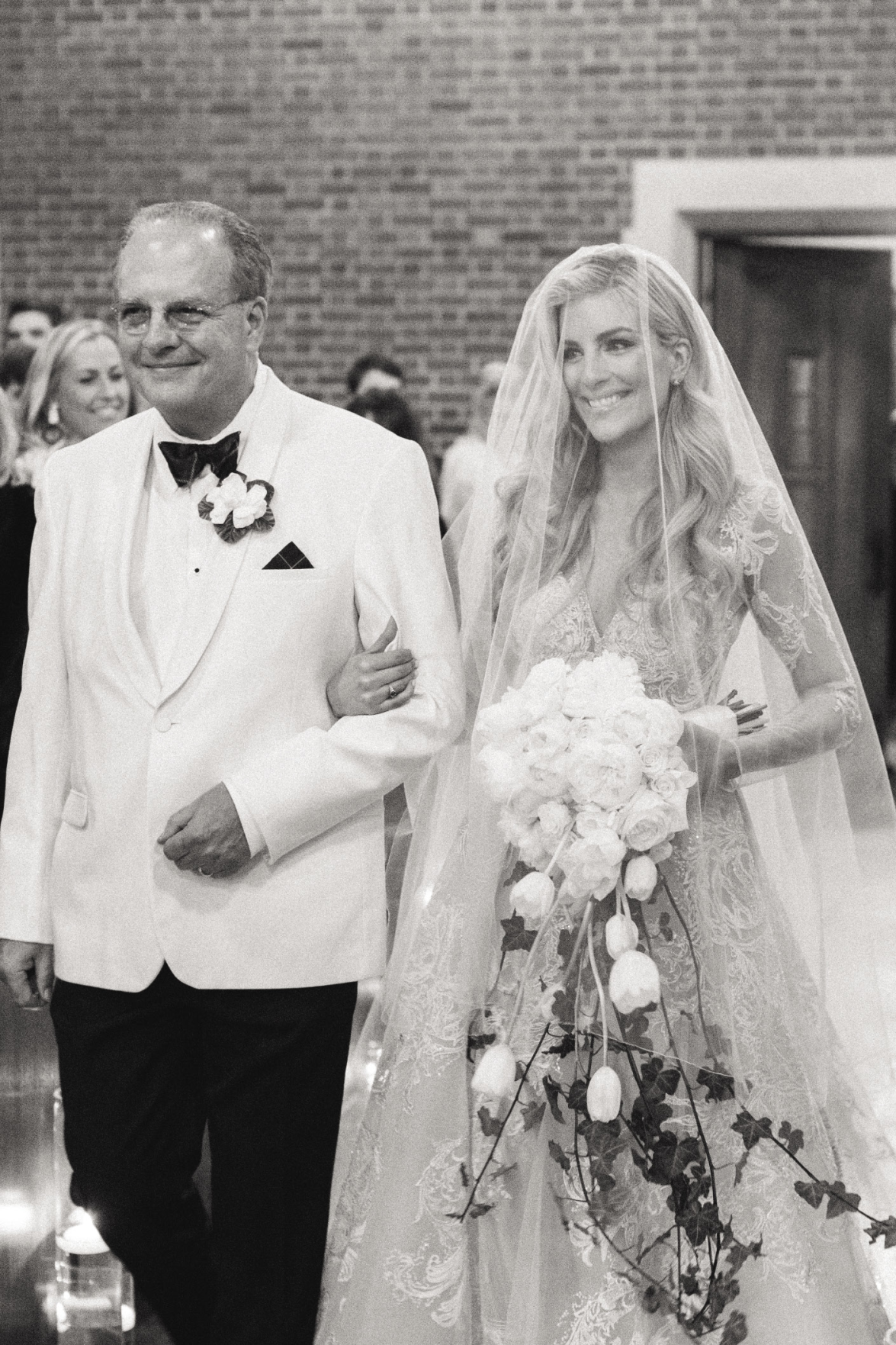 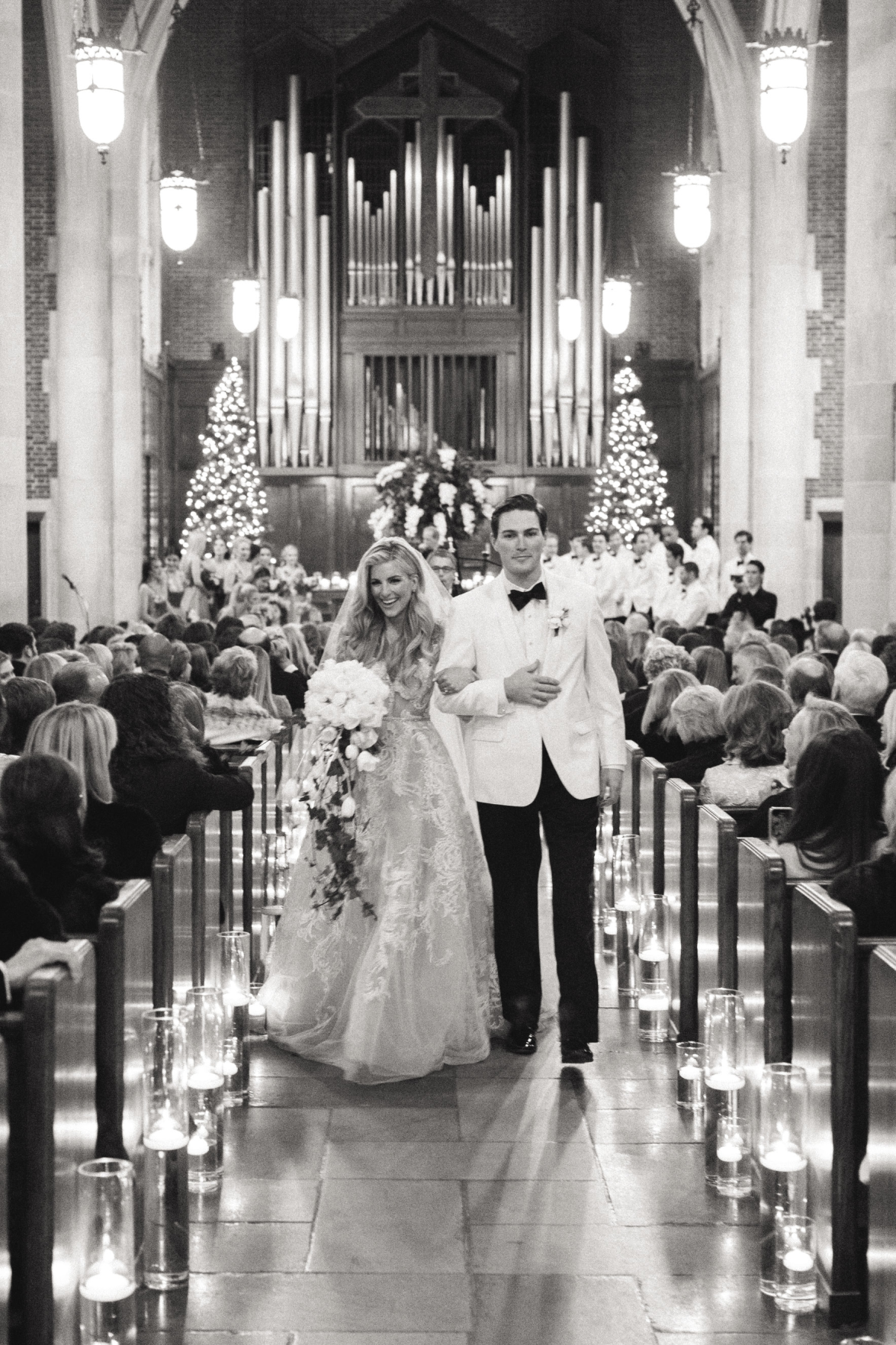 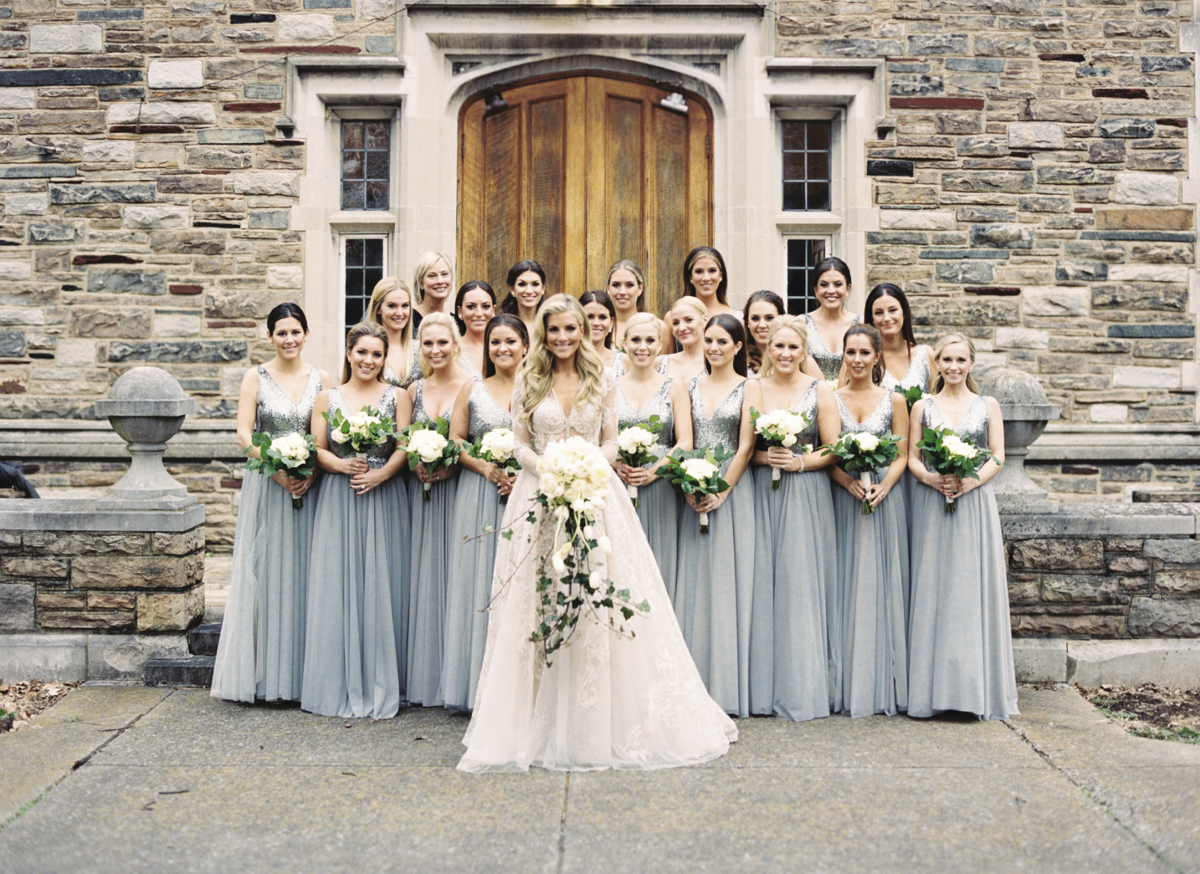 Mattie Smith and Drew Carney were acquainted as early as 2004when he was at Montgomery Bell Academy and she attended Christ Presbyterian Academy, but they didn't become friends until 2012, when theyreturned to Nashville following college. After a two-week trip through Europe, Drew proposed in Positano, Italy, where they stayed at Mattie's dream hotel, Le Sirenuse. They married Dec. 30 at Scarritt Bennett's Wightman Chapel with the Rev. Jim Bachmann officiating.

The bride's gown, by Israeli designer Inbal Dror, was a long-sleeved creation that she wore with a cathedral-length veil. Her bouquet was all white roses, tulips and peonies with cascading green ivy. The bridesmaids' dresses were festive for the New Year's weekend. They were custom designed by the bride and executed by a local seamstress, Rosie at Textile Fabrics.

The reception was at the Loews Vanderbilt Hotel ballroom, where the 370 guests danced to the music of the 12 South Band, drank Champagne from a seven-tiered tower and enjoyed an Italian dinner honoring the couple's engagement story.A. Ward designed the wedding cake, and H Three Events masterminded the evening. Party favors and New Year's horns,top hats and glow items were brought out periodically on silver trays to delight and surprise the guests. For the party, the bride changed into her second dress of the evening, which was gold brocade with feathers. Before leaving with her groom in a white Bentley, Mattie changed again into her mother's wedding gown, which had been altered and shortened.

After a wedding trip to the Four Seasons in Lanai, Hawaii, the newlyweds returned to Nashville, where Mattie is a buyer and manager at H. Audrey and Drew is infinance and accounting with Clinical Services Group of HCAHealthcare. She has a bachelor's from The University of Alabama, and he has a bachelor's from The University of Tennessee as well as a master's in accountancy from Middle Tennessee State University. Their parents are Frances and Thomas Smith of Franklin and Sandy and Steve Carney of Goodlettsville.