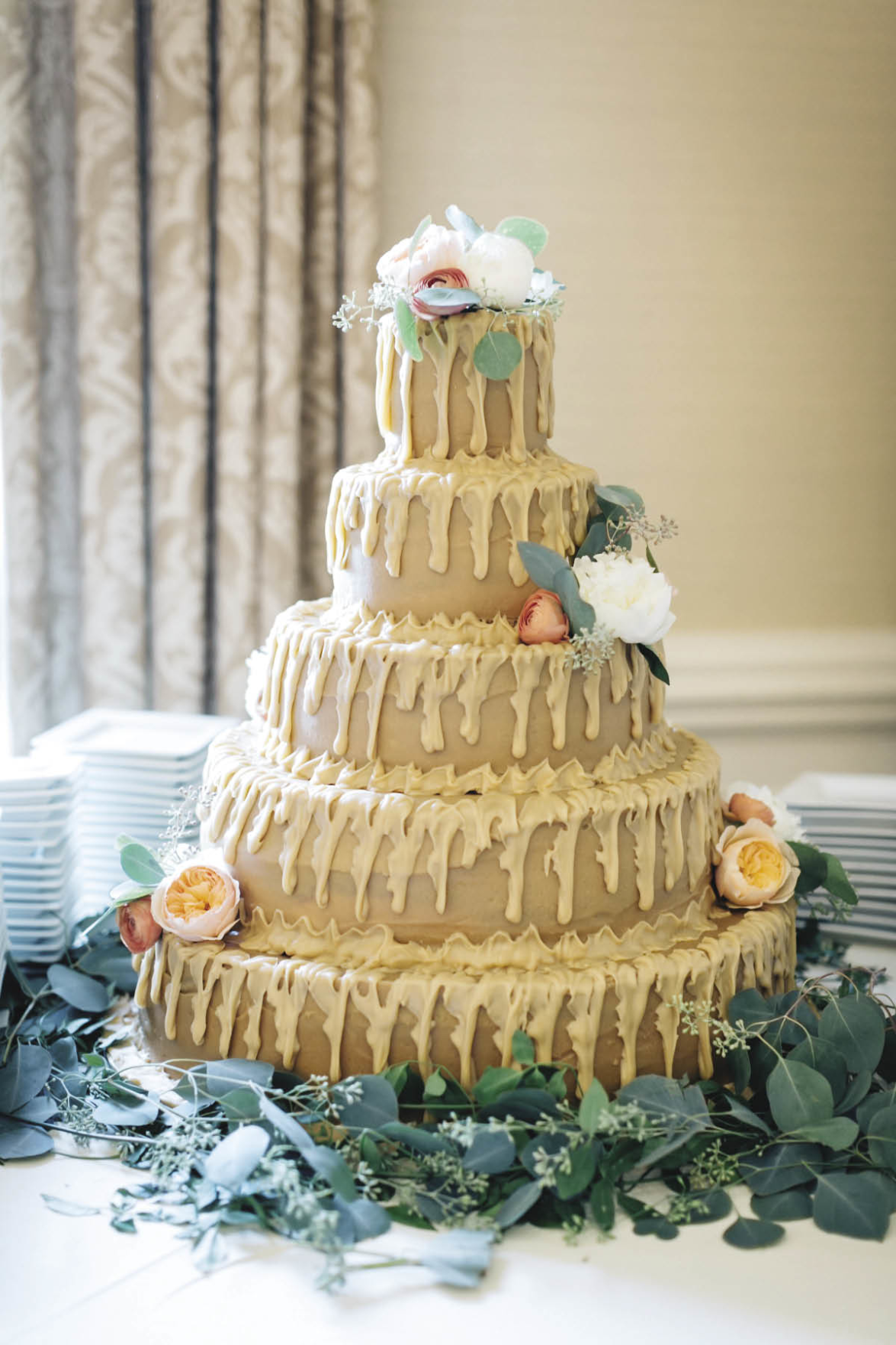 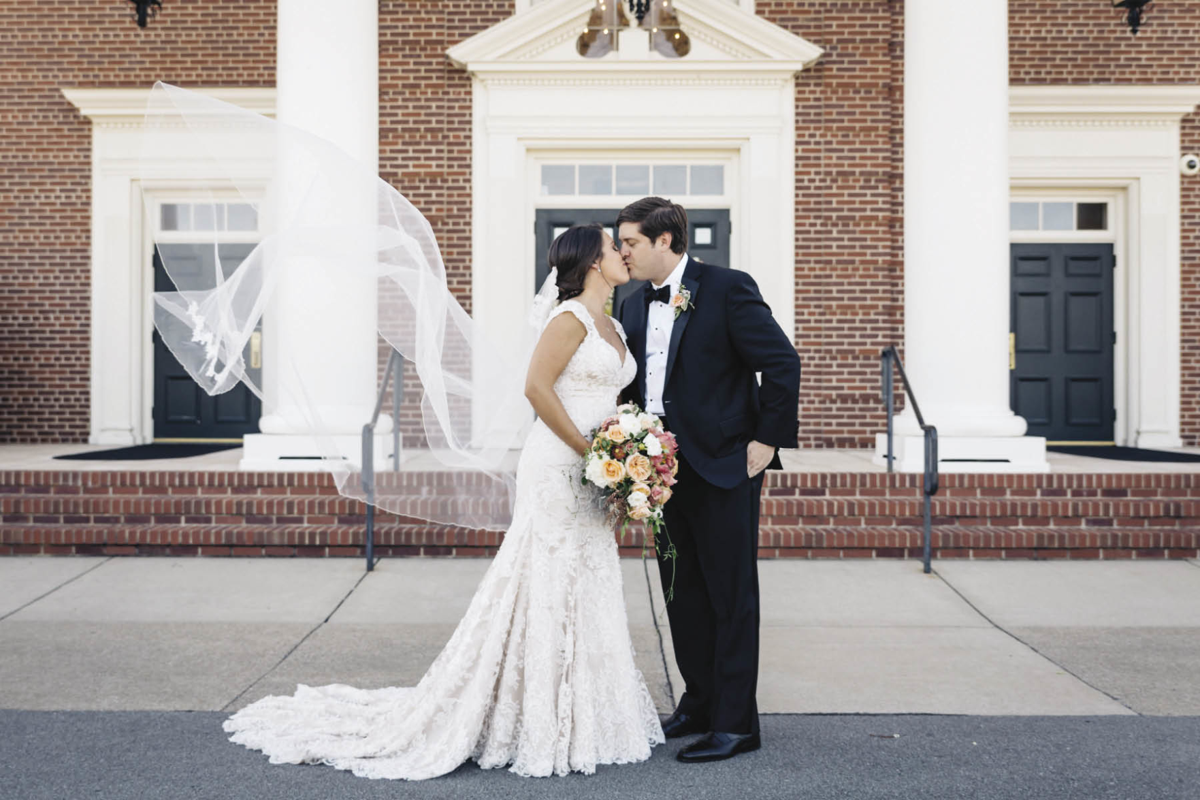 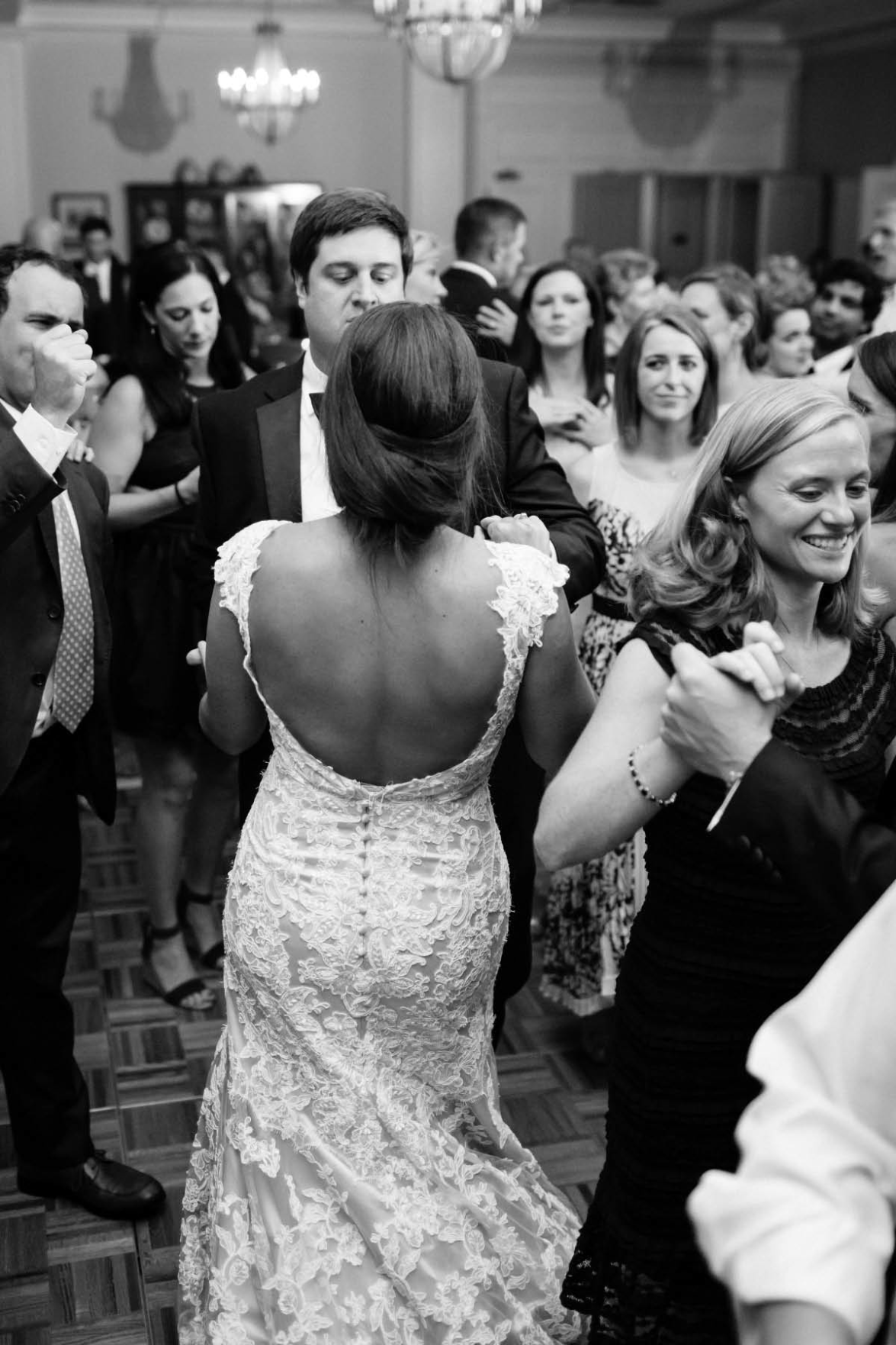 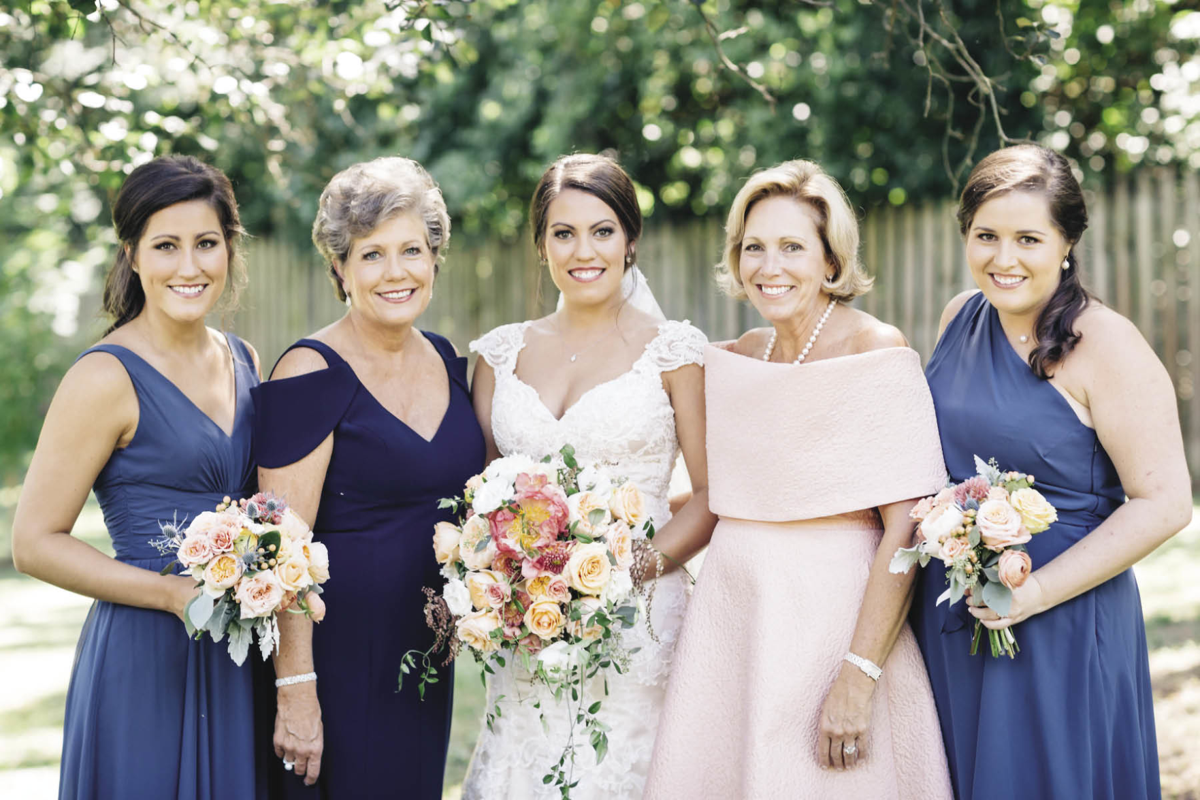 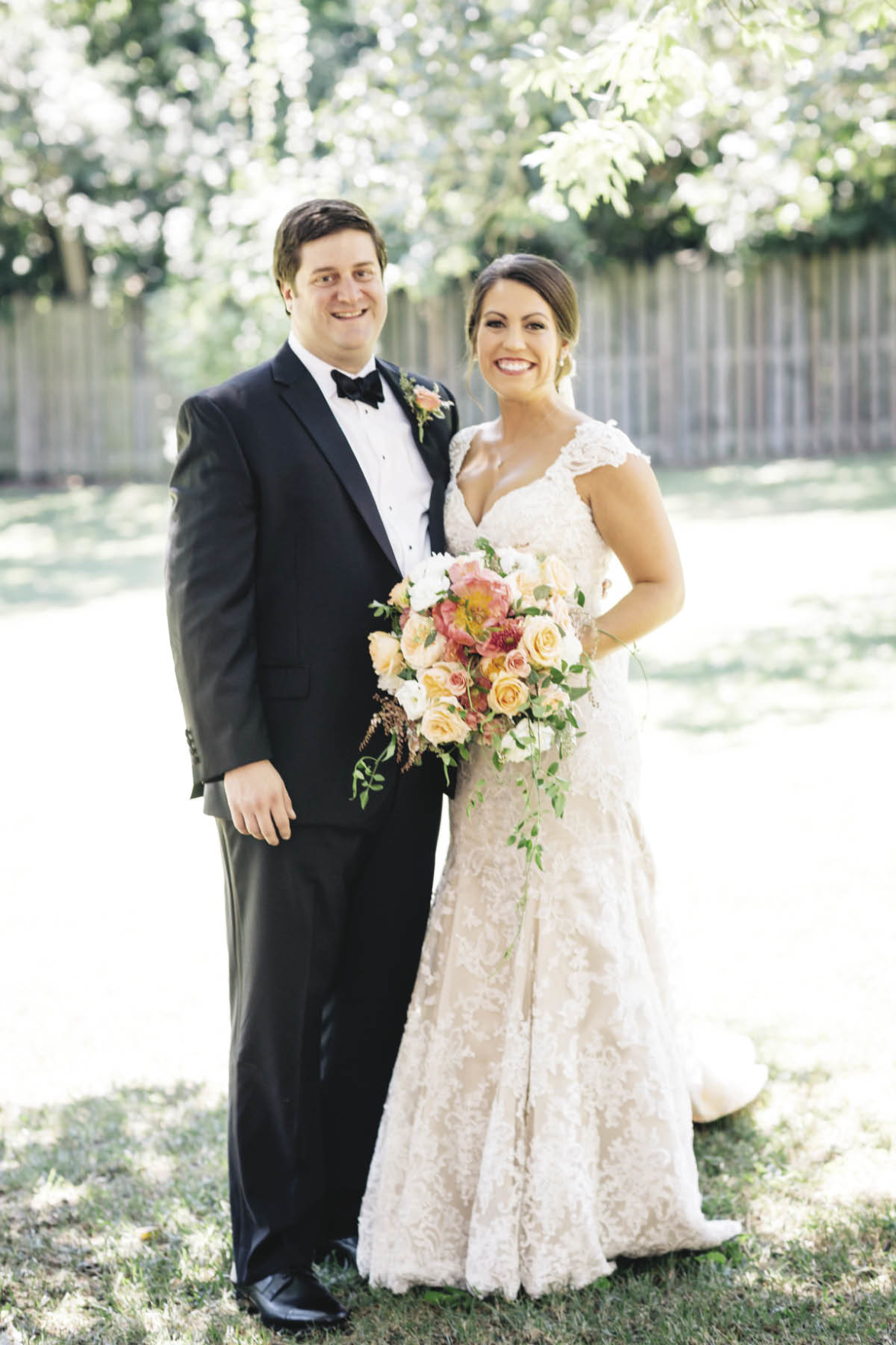 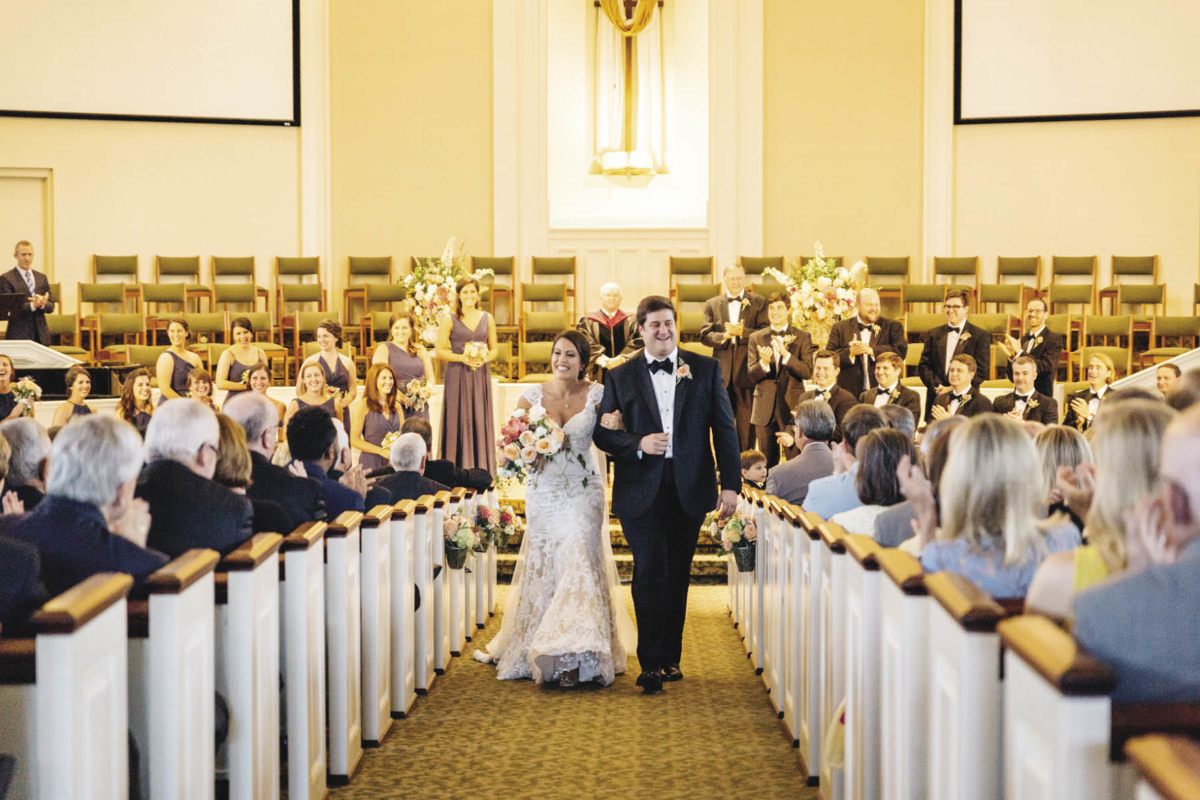 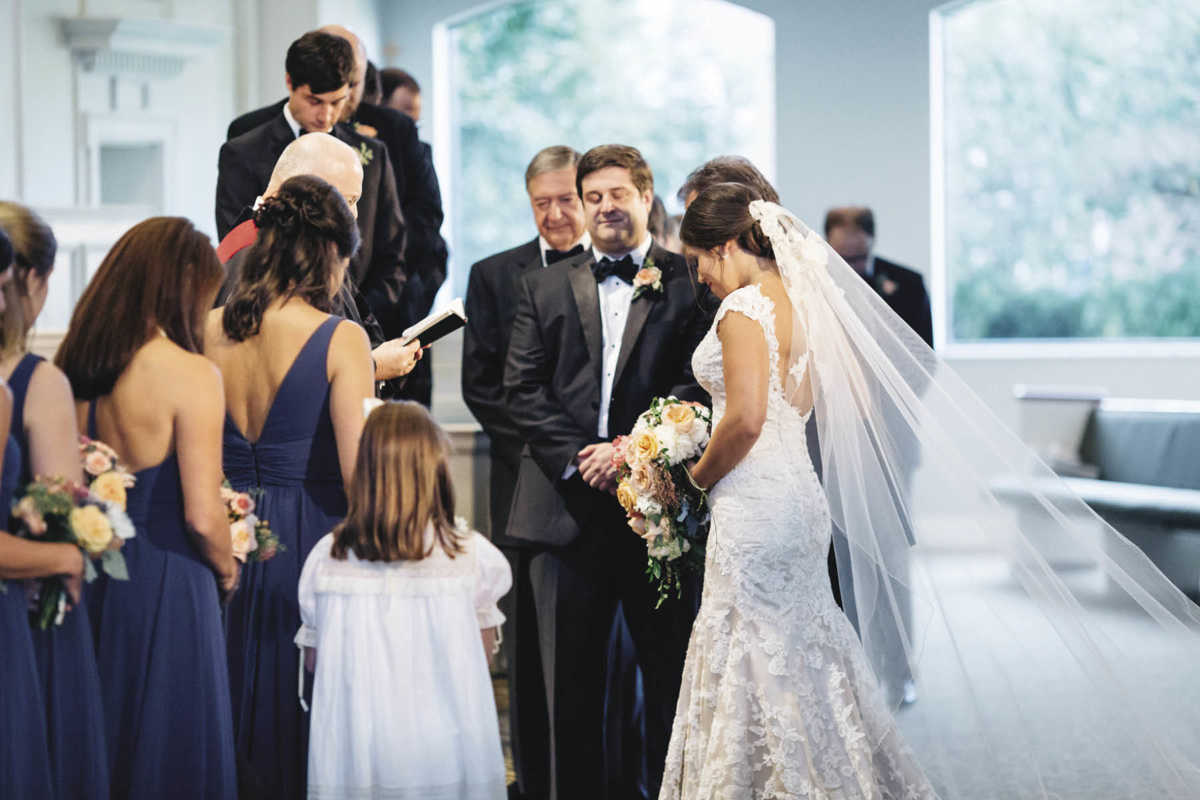 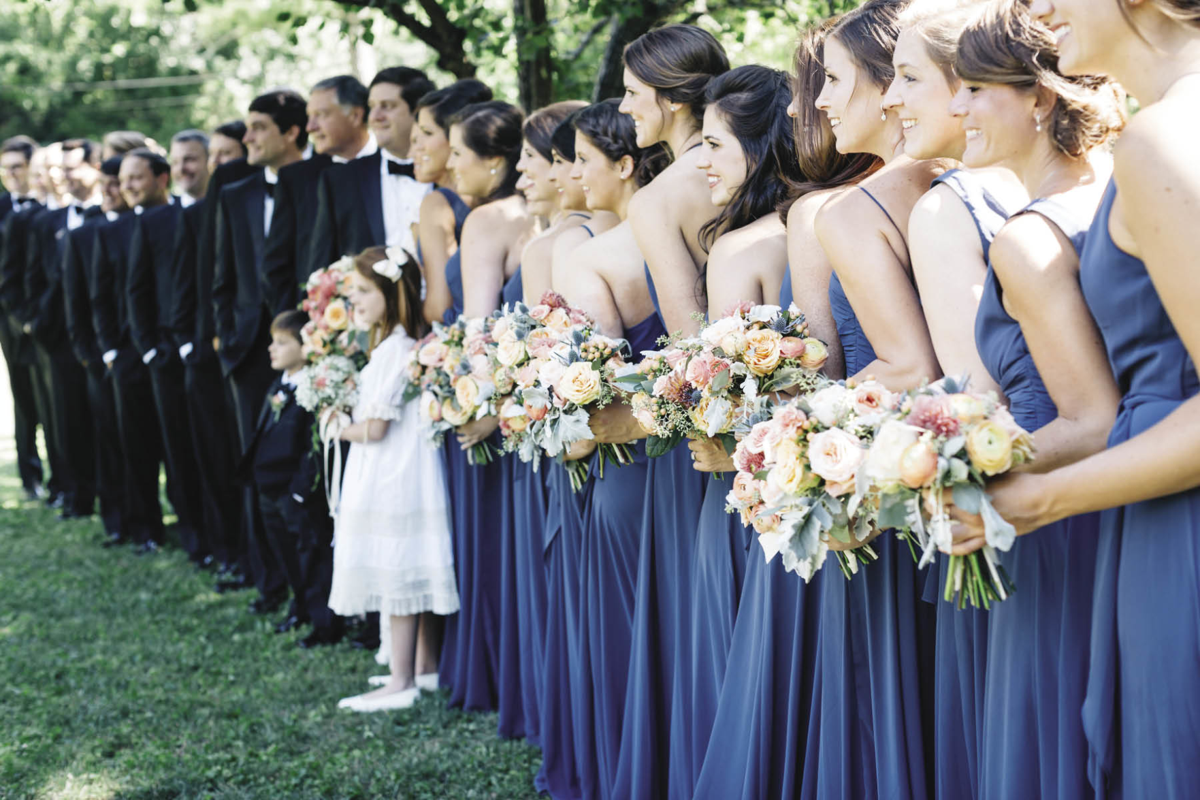 Keaton Rives and JD Lloyd met in 2014 through mutual friends after a Sunday service at Redeemer Community Church in Birmingham, Alabama, when they all gathered for lunch at El Cazador. Their first date was more than two years later, and JD proposed on March 10, 2017 — the first anniversary of that date. "We were dancing at my house," said Keaton. "I love to be twirled, so he spun me around a couple of times. When I came around the last time, he was down on one knee!" They went to Gianmarco's for dinner, where their families were waiting to celebrate.

They married in August 2017 at Forest Hills Baptist Church in Nashville. Keaton wore a Martina Liana design of hand-cut lace over dolce satin. It featured petite capped sleeves and a skirt that fanned into a chapel train. "The veil was worn by my mother 37 years ago," said Keaton.

The reception was at Hillwood Country Club which was decorated with flowers by Jennifer Solesby and linens by BBJ Linen Rental. Guests danced to the tunes of Erik Blue Band and dined on a Southern-style dinner of pot roast, fried chicken, corn pudding and fried okra. Leland Riggan designed the caramel wedding cake topped with the bride's favorite peonies, and the groom's cake featured dinosaur figures.

At the urging of the groomsmen, and as an inside joke among JD's friends, Keaton hit the groom in the face with a small pie during the cake cutting. "It caught him totally off guard," said the bride, "but he couldn't help but laugh.”

The bride's parents are Carol Ann Leonard of Brentwood and Franklin Kelly Rives of Eagleville, Tennessee. The groom's parents are Lynn and Dale Michael Lloyd of Mountain Brook, Alabama.