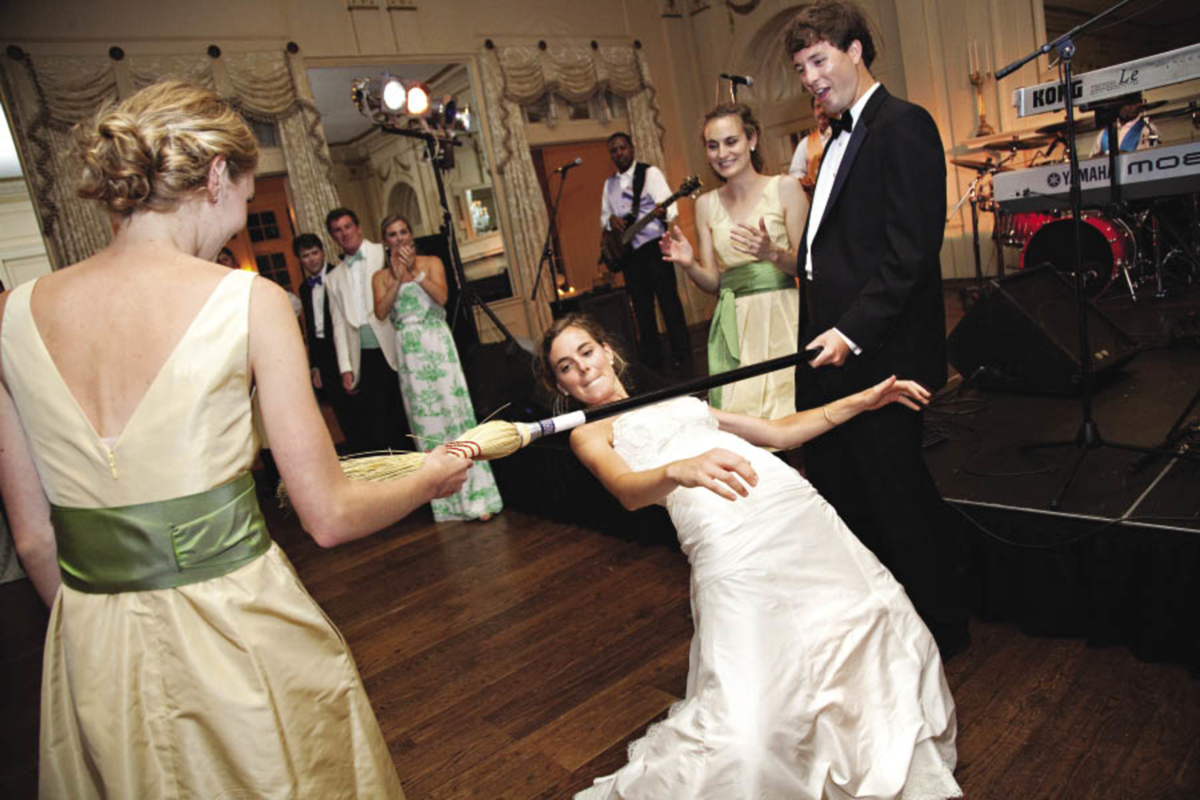 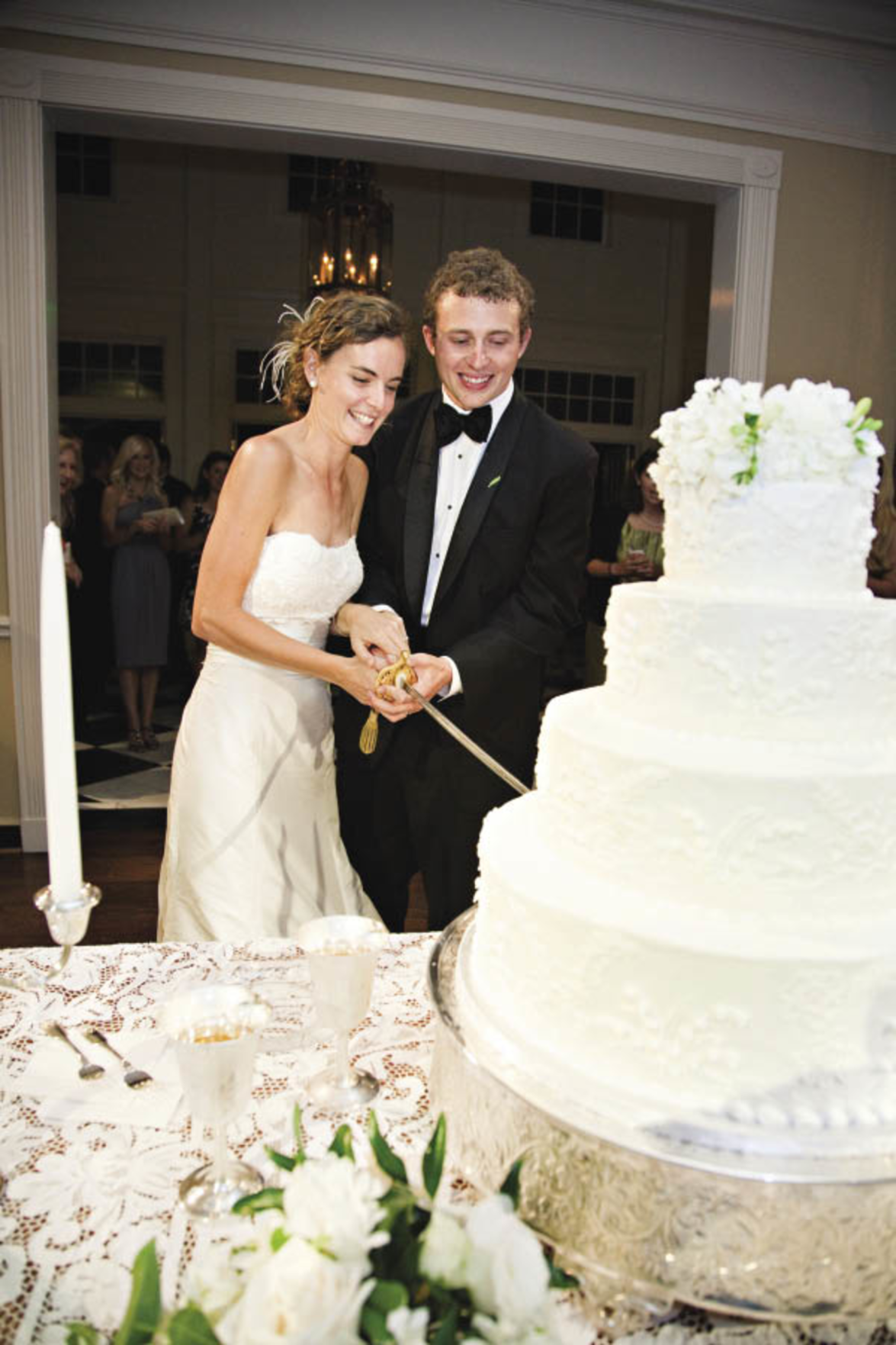 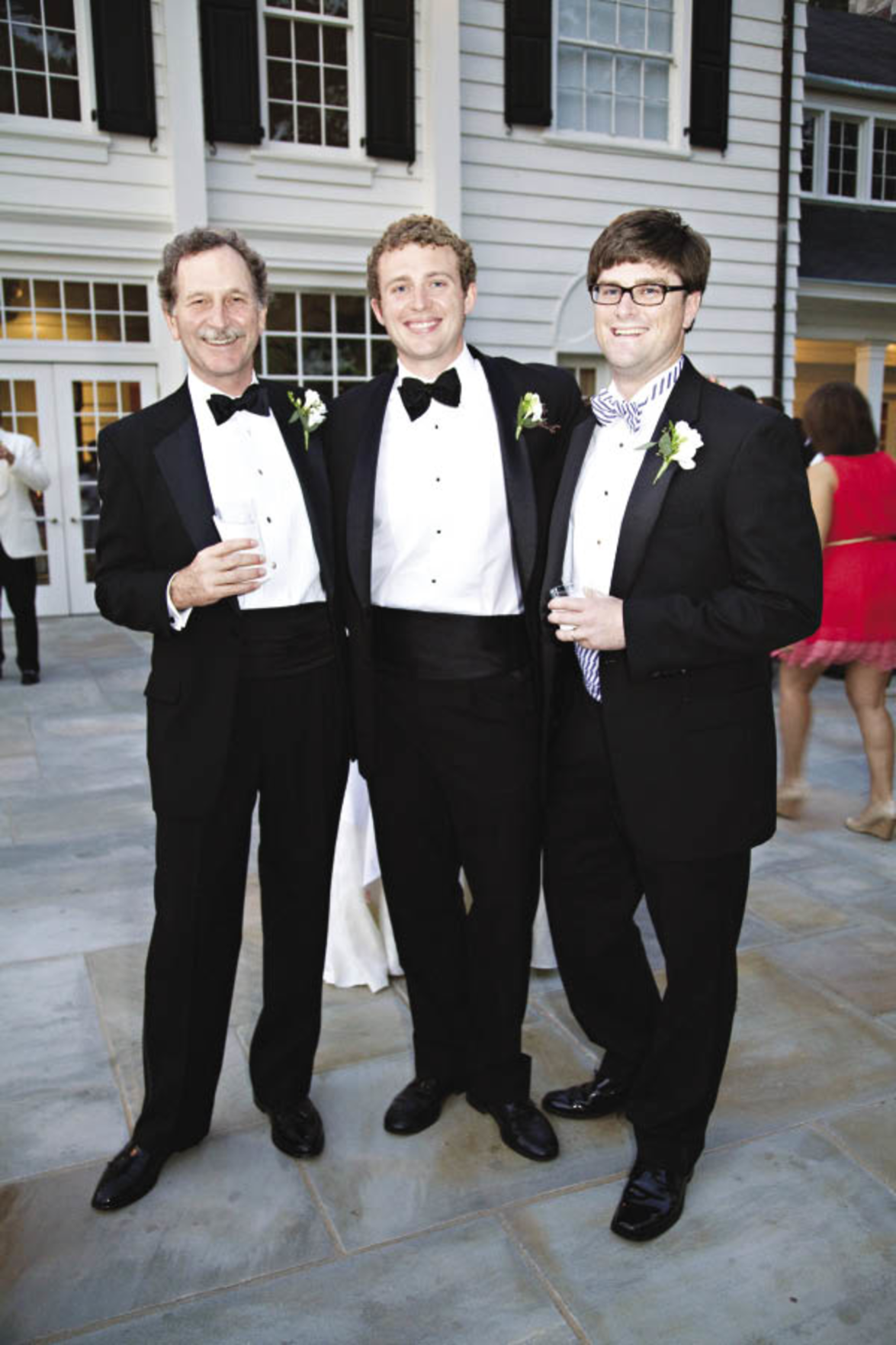 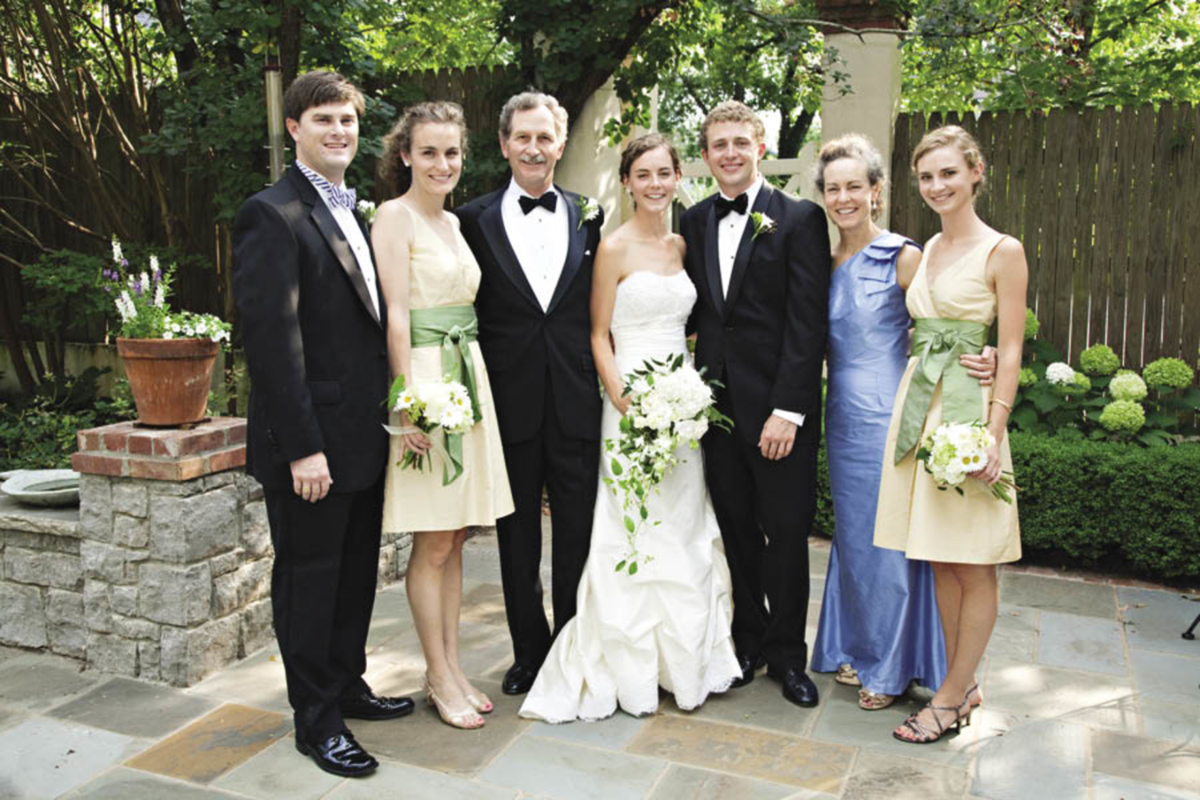 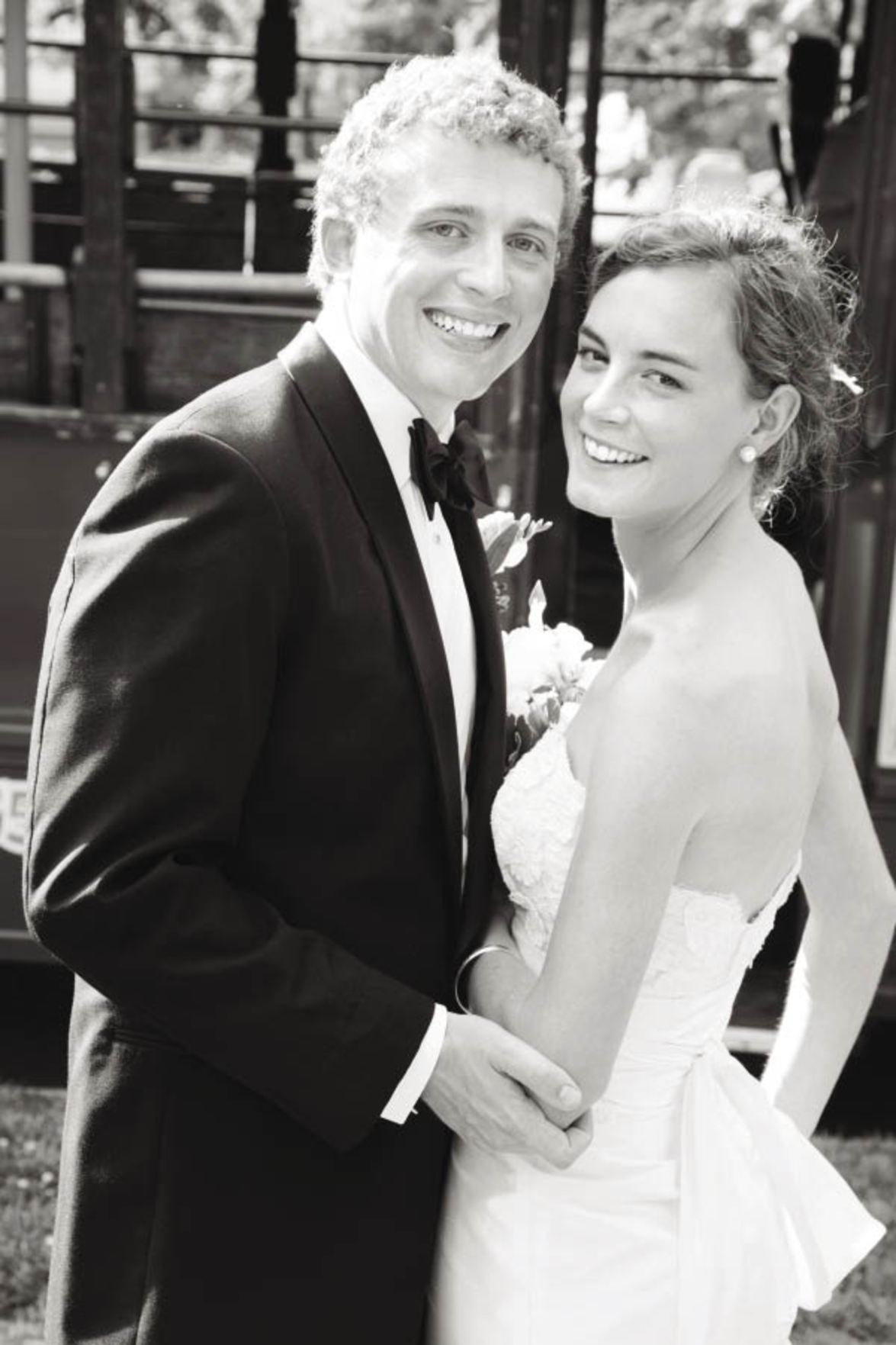 Mary Katherine Stone and Andrew Jonathan Bouldin married in June at the Cathedral of the Incarnation with Deacon Thales Finchum officiating. The bride is the daughter of John and Mary Stone, and the groom is the son of Donald and Karen Bouldin of Brentwood.

A reception followed at Belle Meade Country Club where floral designer Anne Trabue decorated the ballroom using vines and flowers from the gardens of family and friends. Mary Katherine and Andrew cut the wedding cake with his family sword. Familiar Faces provided the music for dancing—and the limbo.

The newlyweds left the reception in the rumble seat of Martin and Anne Marie McNamara’s vintage Packard. After a wedding trip to St. Lucia Island, the couple returned to Nashville where Andrew works with Clayton Associates.