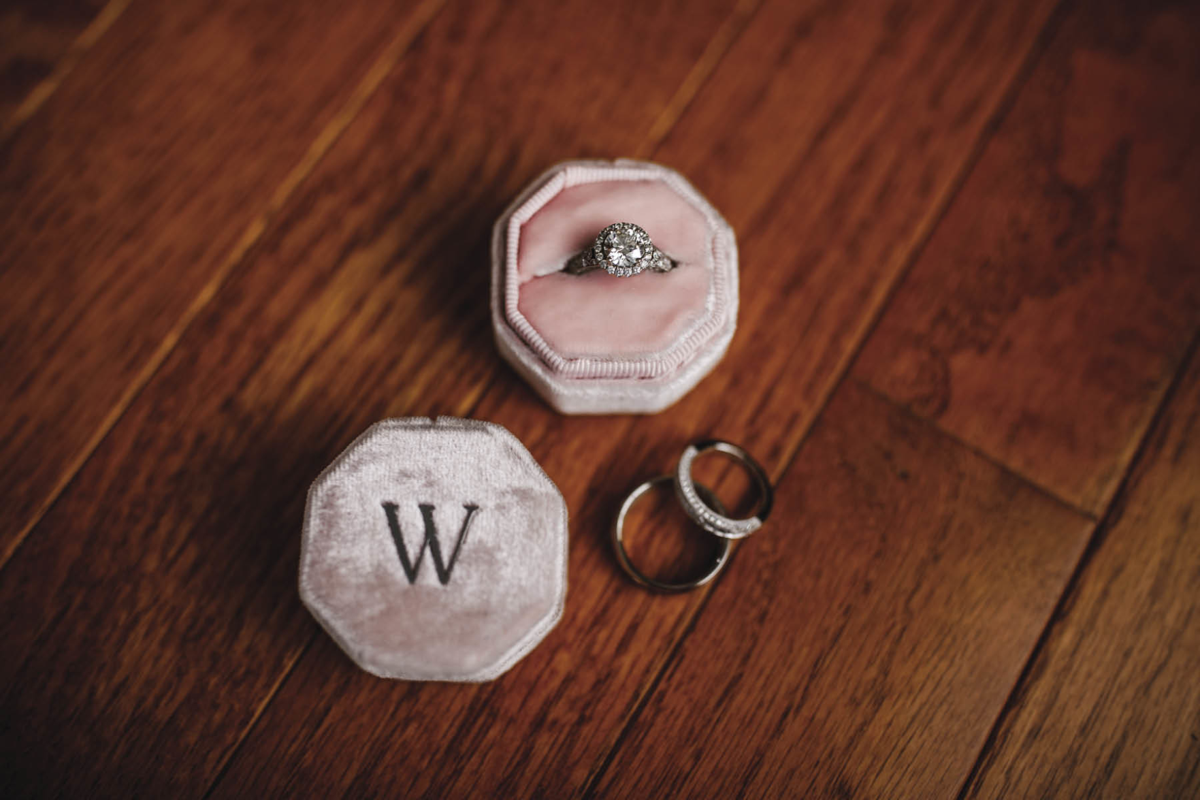 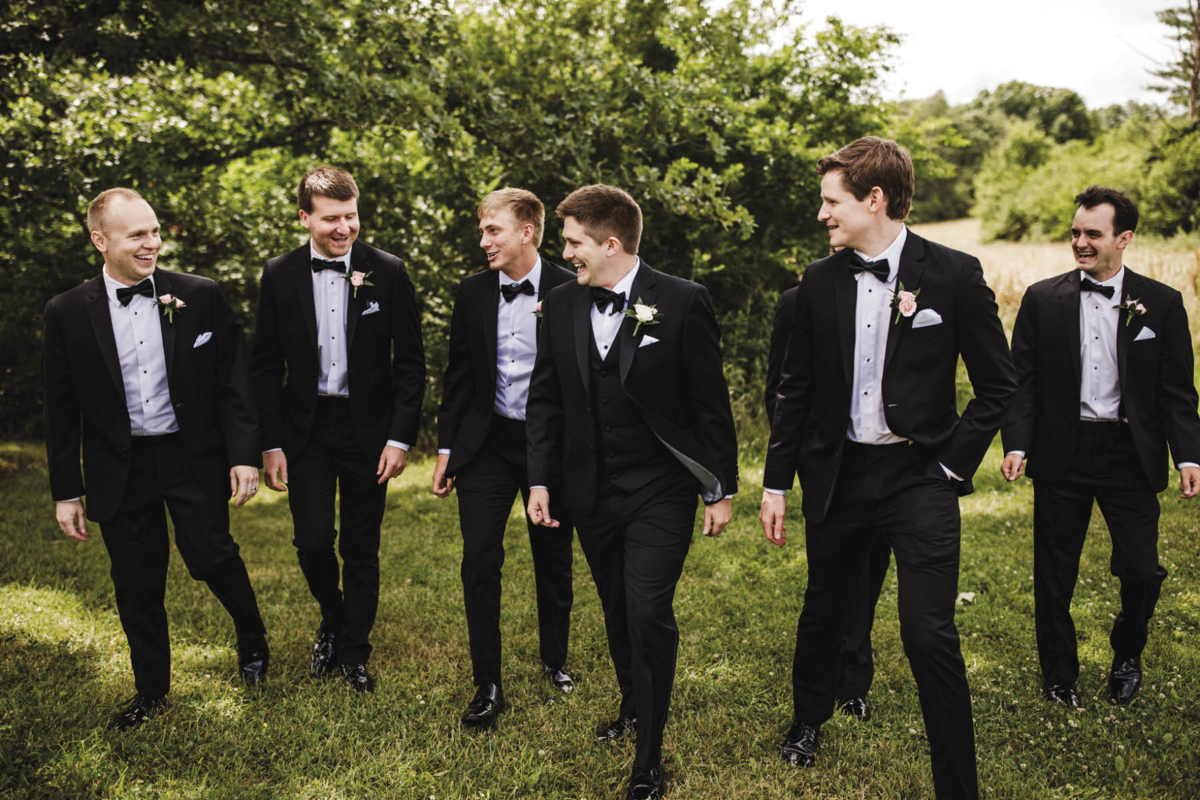 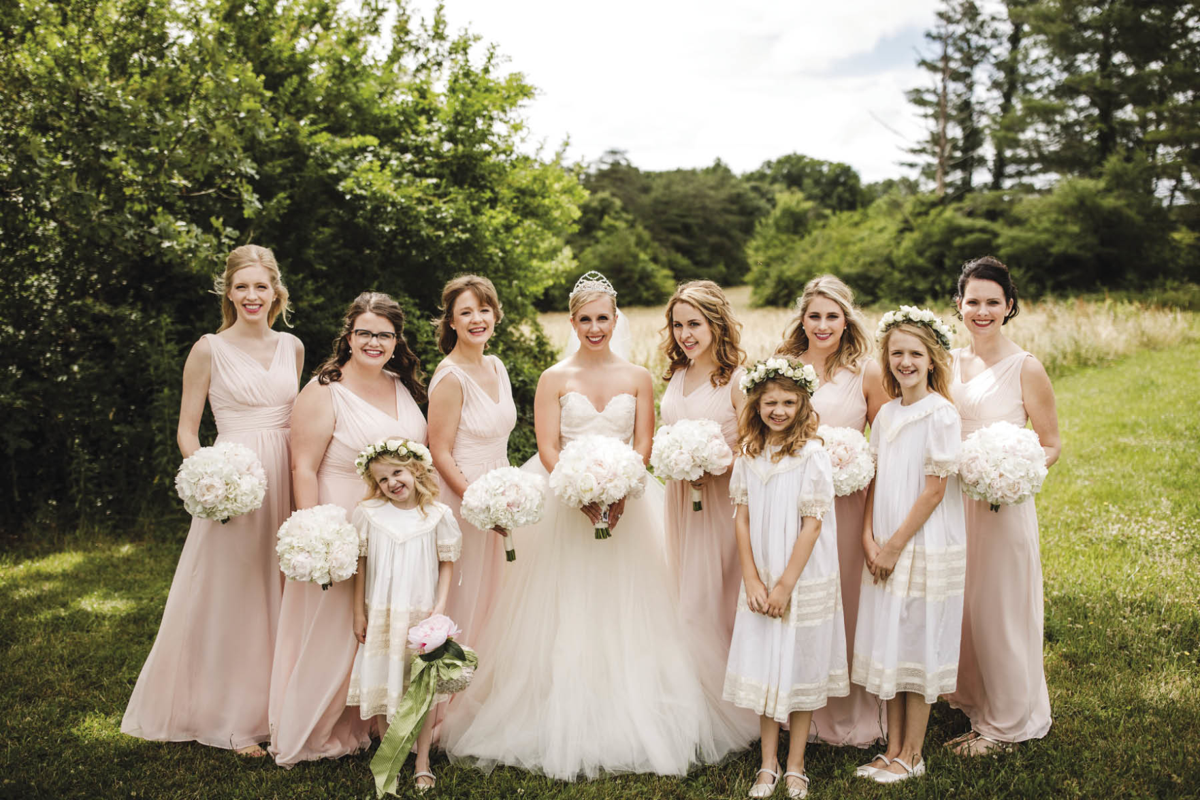 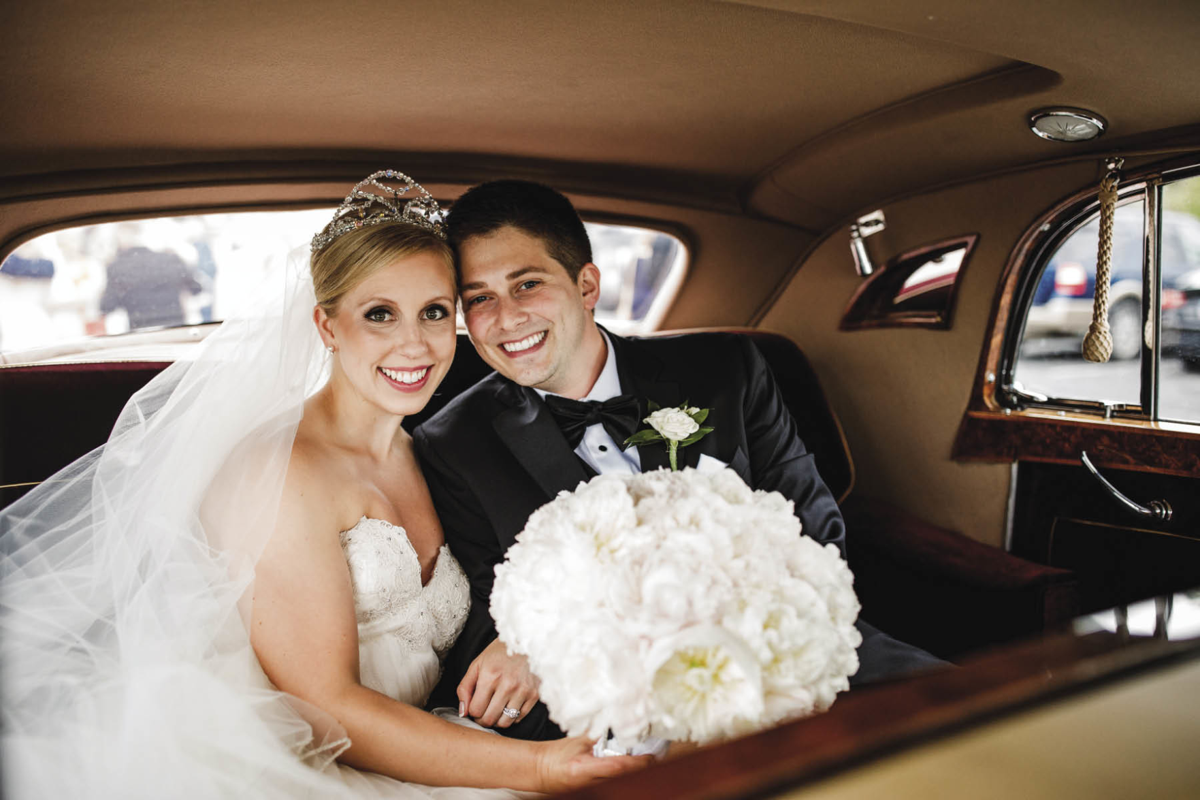 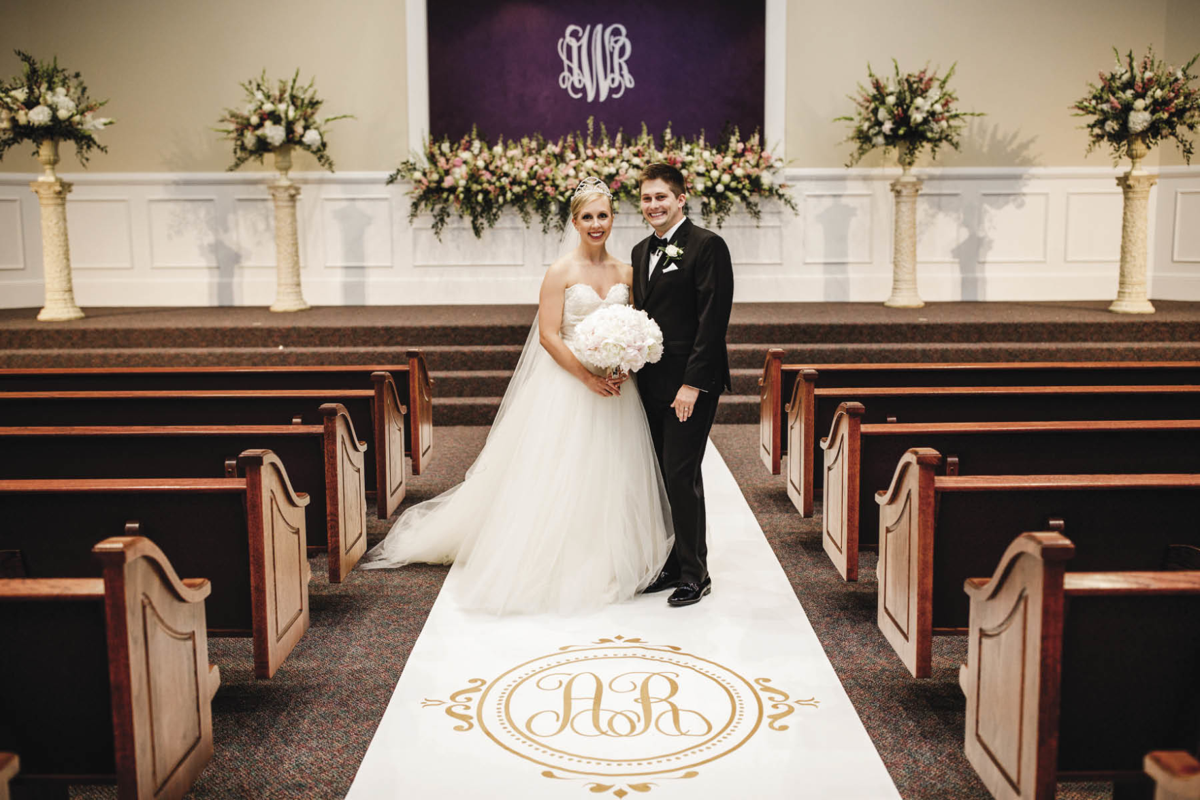 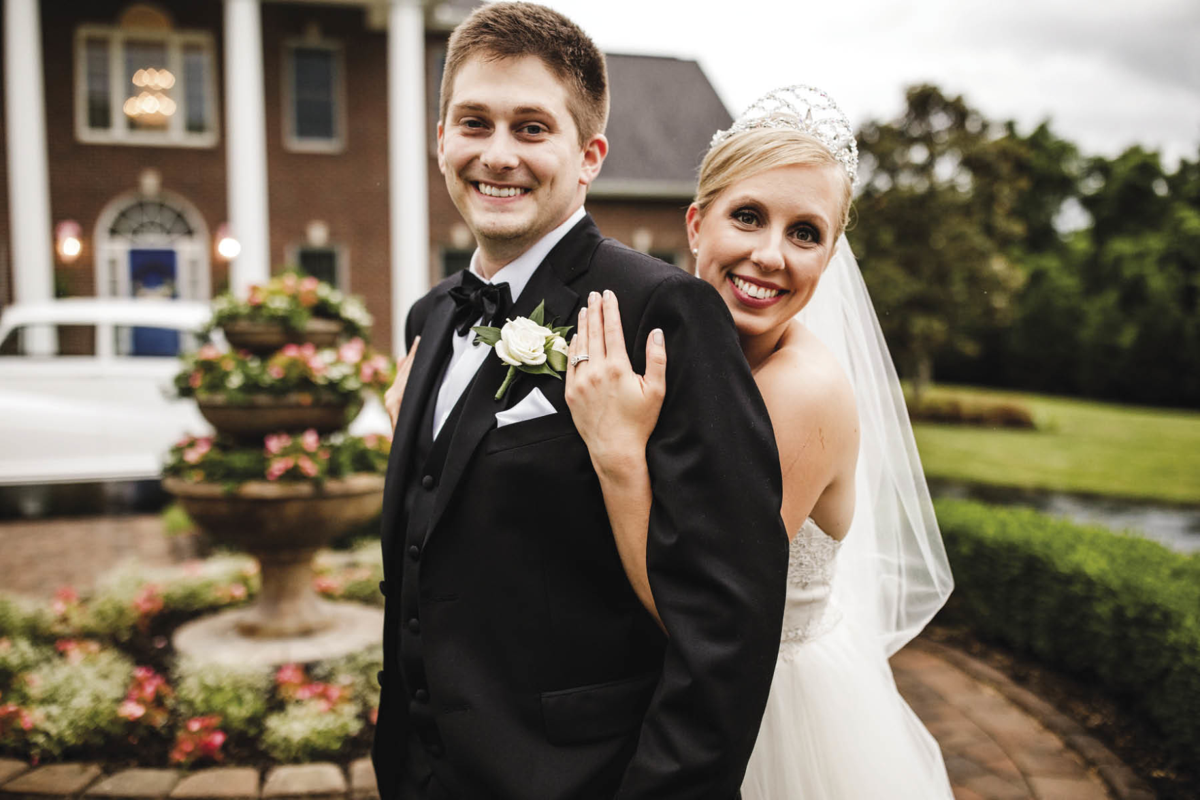 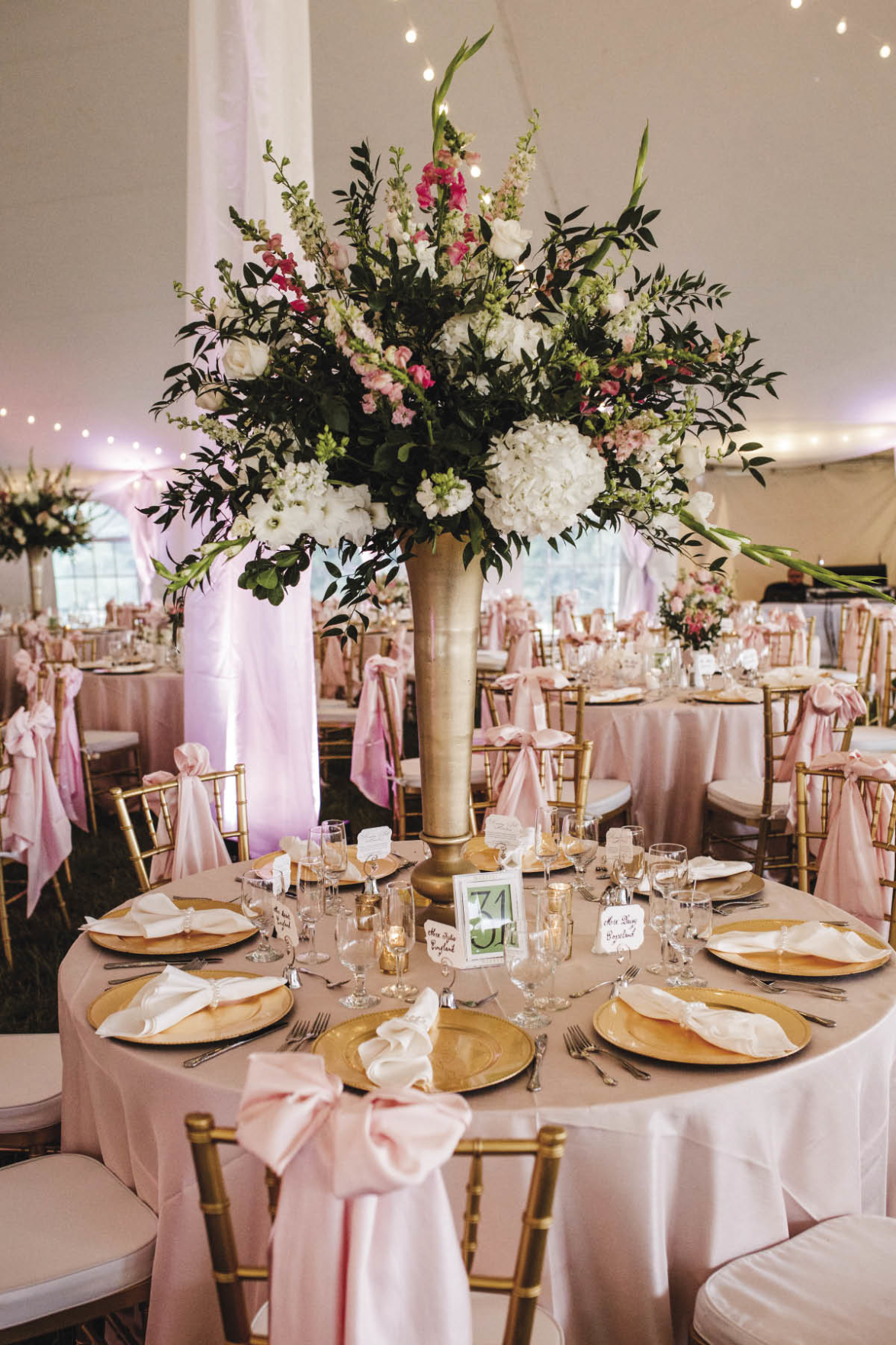 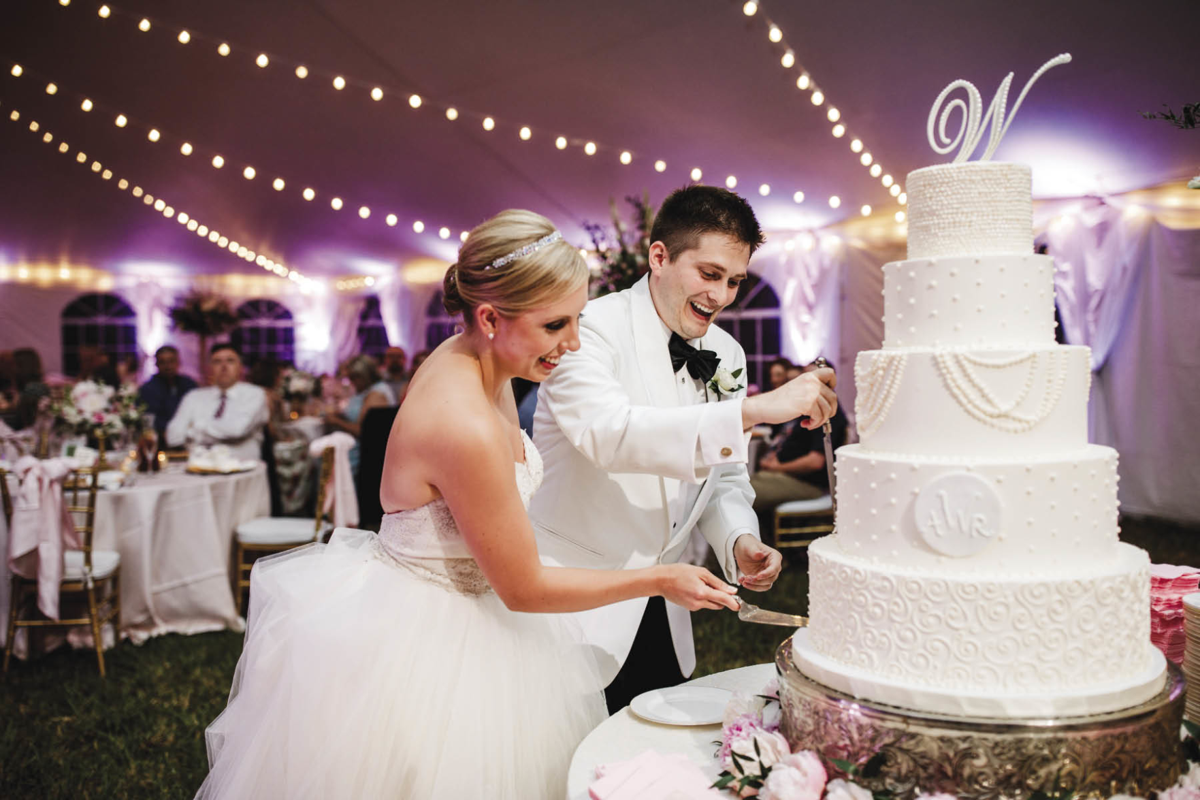 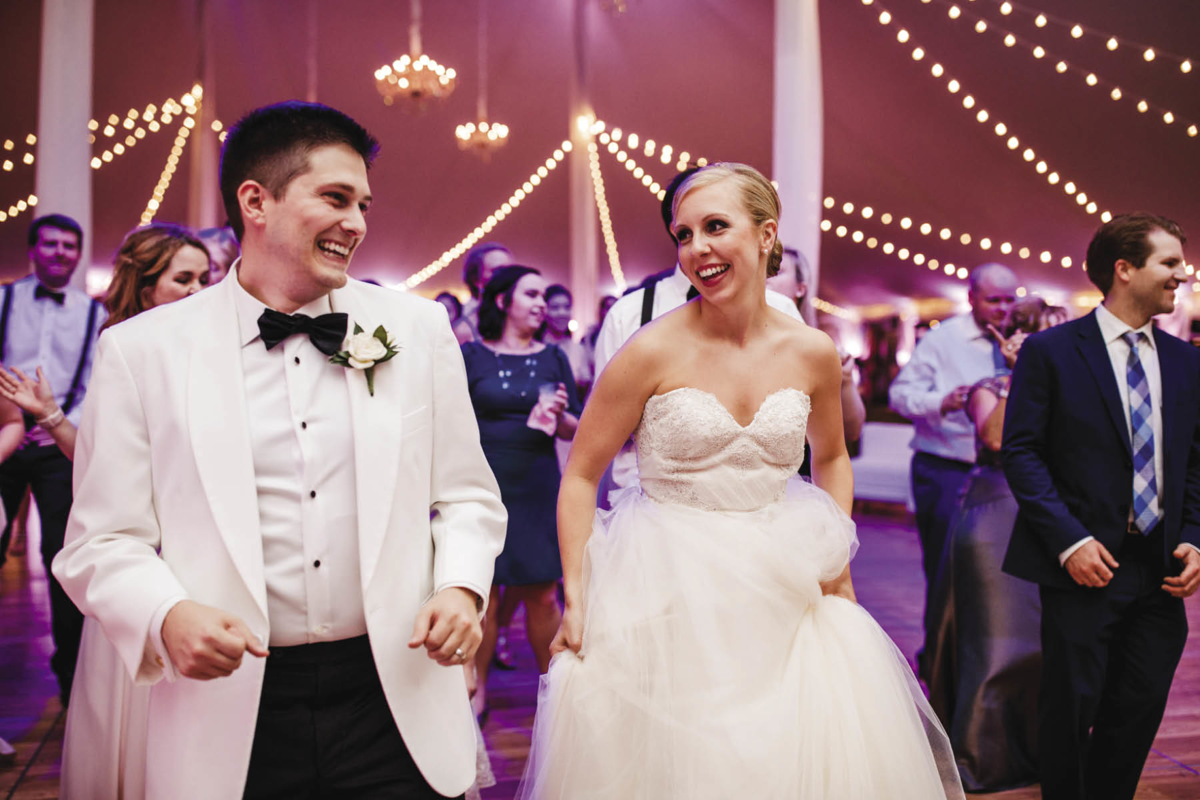 Aven Chadwell and Robbie Weikert attended Belmont University at the same time but never crossed paths. (She was earning her B.A. while he was studying for his master'safter graduating from Vanderbilt.) He later found her on Bumble in 2017, and they soon realized their shared love of travel, music, theater and so much more.

While vacationing at Blackberry Farm with the Chadwell family, Robbie asked Aven to ride over to the lake on the property. With a photographer hiding in the shrubbery and both sets of parents watching from a nearby hill, Robbie stopped at the boathouse, knelt and proposed. The engagement ring was nestled in a handmade, monogrammed velvet box. Inside the boathouse were masses of Aven's favorite pink peonies and heirloom roses. Later everyone celebrated with dinner prepared by one of Blackberry Farm's private chefs.

The couple married in June at Linary Church of Christ in Crossville, Tennessee, with the bride's father officiating. She wore a Lazaro design of ivory tulle adorned with beaded floral embroidery and Chantilly lace. In attendance were 400 guests from 11 states and four foreign countries.

The reception was held at Summerfield, the bride's family home, where the lawns were graced with tents filled with bright pink peonies and white roses. Guests dined on beeftenderloin and Tuscan chicken breasts with traditional Southern comfort sides of green beans and roasted potatoes. TheEmerald Empire Band provided the music, and Magpies Bakery of Knoxvilledesigned the five-tier cake. The groom's cake featured a replica of the couple's goldendoodle, Crosby.

After a wedding trip to the Rosewood resort in Bermuda, the couple returned to Nashville, where Aven is the children's program coordinator for Nashville Ballet, and Robbie is a CPA and senior accountant for HCA. Their parents are Carol Ann and Kenneth Chadwell of Crossville and Becky and Doug Weikert of Nashville.