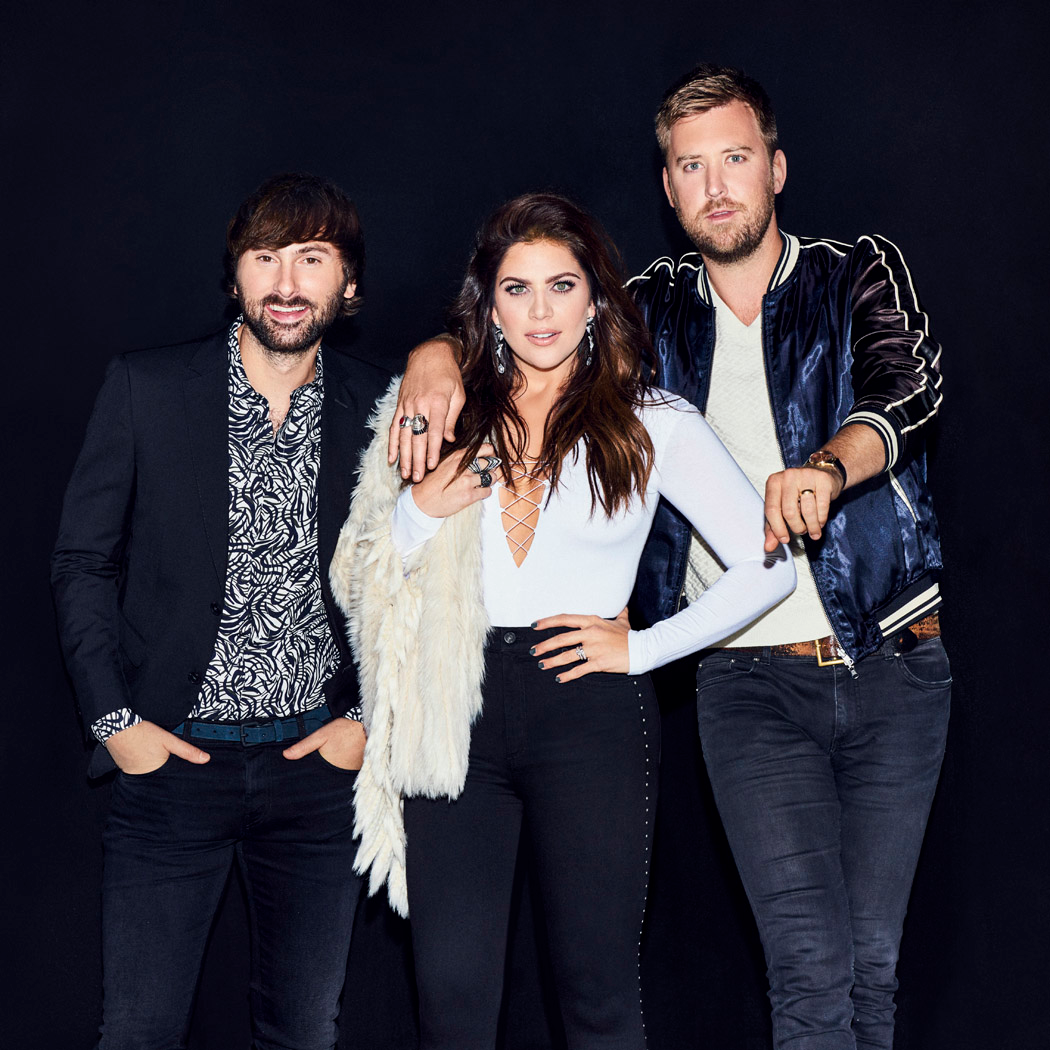 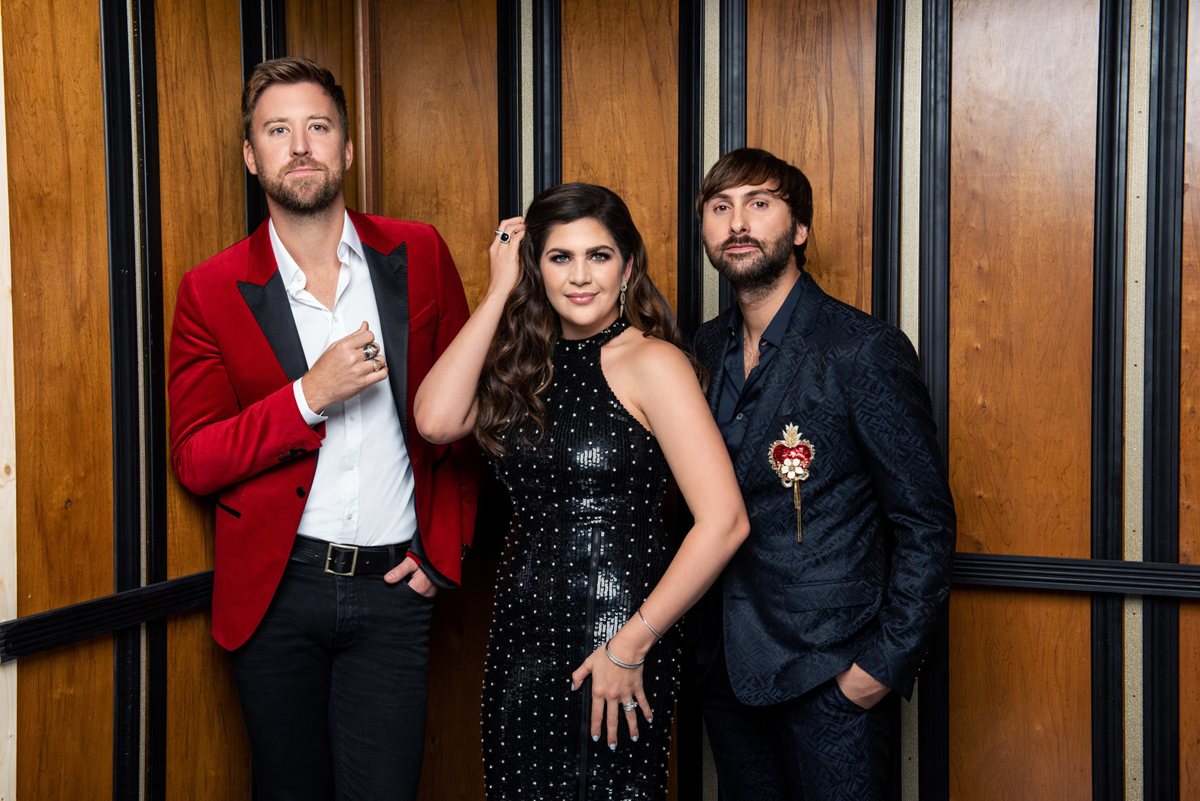 When it comes to planning the Swan Ball, Cheekwood’s white-tie fundraising gala, selecting the entertainer is often one of the first and most important decisions the co-chairs make. It’s also one of the most heavily guarded secrets in town. Like many of their predecessors, co-chairs Jana Davis and Ellen Martin’s first priority was booking an act. And once it was finalized, their lips have been sealed — until now.

“We settled on our entertainment very early,” says Jana. “In fact, it was the first major thing we finalized because we knew how essential it was to the ball’s overall success.” The women were in agreement from the start about the type of entertainer they were looking for. “We wanted an act that was contemporary, one that was very current,” Jana adds. “We also wanted someone known across multiple generations so that the songs would be recognizable to a majority of the guests. Finally, and this was very important, we wanted someone committed to Cheekwood, who visited Cheekwood and supported it as an important part of the community. After that, it was easy to reach a conclusion.”

Surprisingly enough, the co-chairs both had their hearts set on the same entertainer from day one. “We decided to each make a top 10 list of who we thought would be a great entertainer for the ball, based on our agreed-upon criteria,” says Ellen. “Some of the list was very divergent, but interestingly enough, we both had Lady Antebellum as our number one. So we went for it, and it all worked out.”

The country trio — comprised of Hillary Scott, Charles Kelley and Dave Haywood — will headline the white-tie gala on Sat., June 8, at Cheekwood. As Nashville residents, the band is thrilled to participate in fundraising for a beloved local institution, one that they frequently enjoy with their families. And guests of the ball will undoubtedly be treated to something special when Lady Antebellum takes the stage. Due to a recently launched Las Vegas residency — and months of preparation leading up to it — the band hasn’t been on tour since last summer, making Swan Ball one of the only places to catch them in concert, short of booking a flight out to Sin City.

Jana and Ellen are confident that Lady Antebellum will leave a lasting impression on Swan Ball guests. “We know how Lady A can enliven a room and rock a party,” Jana says. “They love to entertain, and we just want them to play their well-loved numbers, maybe add some new ones and even try a cover or two — they can sing anything and make it their own — and have fun!”

We chatted with the band about what Cheekwood means to them, what guests can expect from their performance and what's next.

When you were approached about performing at the Swan Ball, what prompted you to say "yes"?

Hillary: The Swan Ball is such a special event for the Nashville community. We love being able to give back to the city however we can, and we thought that performing at the Swan Ball would be the perfect way to show our support of Cheekwood and the beauty it brings to Nashville residents and visitors.

Performing at an intimate private event like this is quite a departure from the huge concerts and festivals you typically do. What can attendees expect from your performance at the Swan Ball, and how will it be different than a typical Lady Antebellum concert?

Dave: The main difference between an arena show and a more intimate performance is the ability to really connect with everyone in the room. We just kicked off our residency at the Pearl Theater at the Palms in Las Vegas, and being in a room like that gives us a chance to be more spontaneous and change up the show each night.

The Swan Ball is a fundraiser for Cheekwood. As Nashville residents, what does Cheekwood mean to you?

Hillary: Cheekwood is such a beautiful and unique Nashville destination, and we’re so excited to be a part of its fundraising efforts. It’s such a great escapism within our city for people, families and children of all ages. The gardens are truly breathtaking, and I think it’s one of those places in Nashville that everyone has to visit at some point.

Speaking of giving back, you founded the LadyAid fund through The Community Foundation of Middle Tennessee to primarily serve children’s hospitals but also to provide assistance to children in need around the world. How did LadyAid come about, and why are children’s causes of utmost importance to you?

Charles: We are lucky to be in a position where we have a platform that we can use to do good.We set up LadyAid and decided to focus on children because it’s always something the three of us have been passionate about. Now, we’re all parents ourselves, so helping children is something that really hits home for us.

When you’re in town and have some time off, what do you like to do? What are your favorite Nashville spots to frequent?

Charles: I’ve always loved playing golf, even before I had a record deal. Whenever I get time off, I definitely try to hit the course with my buddies.

Hillary: Anything that I can do with my husband and girls!

What do you love most about Nashville?

Hillary: The sense of community, even as the city continues to grow. As a native, I’ve seen it change a lot over the years, but it still has that friendly small-town feel.

Dave: Living in a city where music is everywhere you turn. As a musician, it doesn’t get much better than that.

The city has obviously changed a lot in recent years. As longtime Nashvillians (and a native Nashvillian in Hillary’s case), what do you hope never changes about Nashville?

Hillary: I think it’s really special that country music and music in general is at the heart of Nashville, and I hope that never changes.

What are you currently working on?

Dave: We just launched our Vegas residency in the beginning of February, and we’ve been knee-deep with that, which has been so rewarding. We’re also writing as many new songs as we can and spending a lot of time in the studio working on our next album.

On the Circuit: VIP Opening Party for Martina McBride: The Power of Her Voice Exhibit