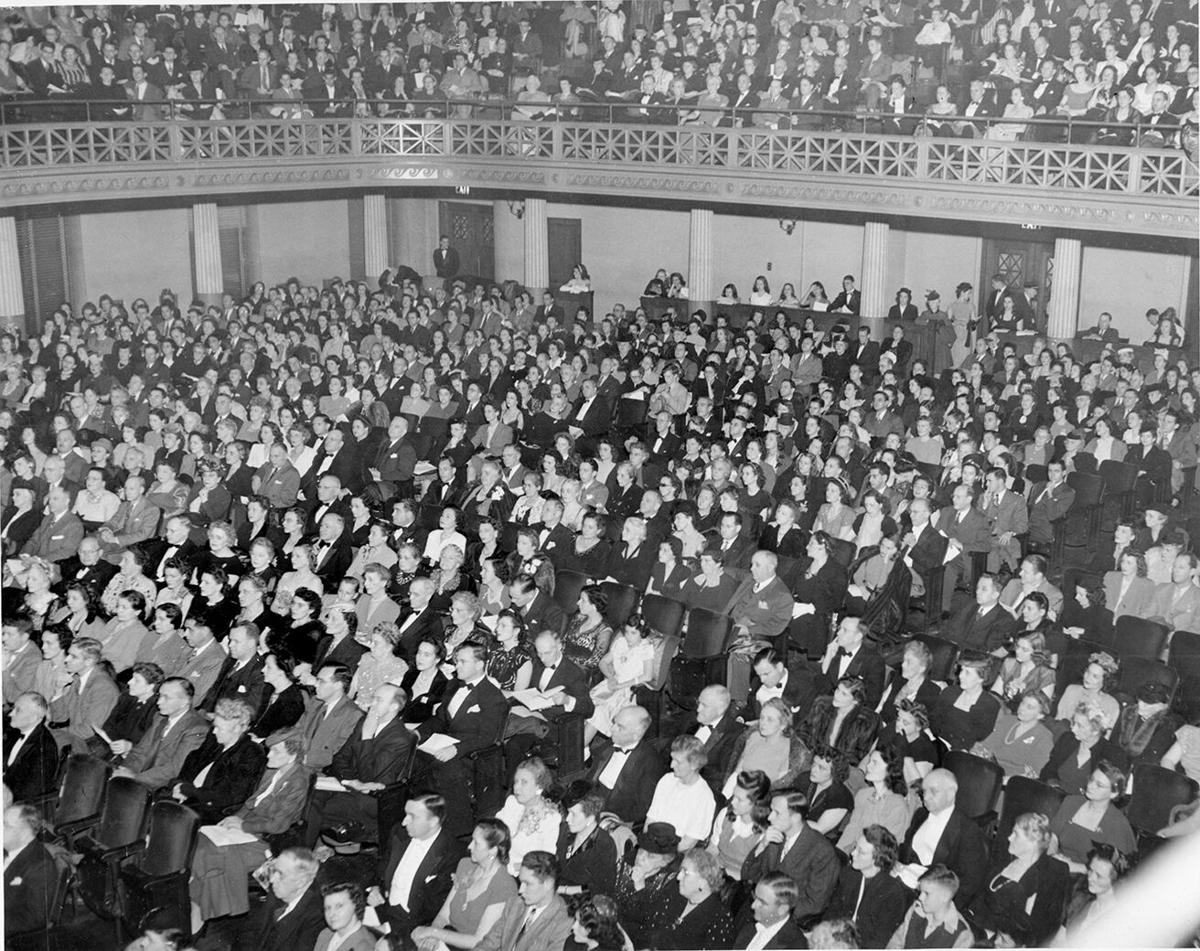 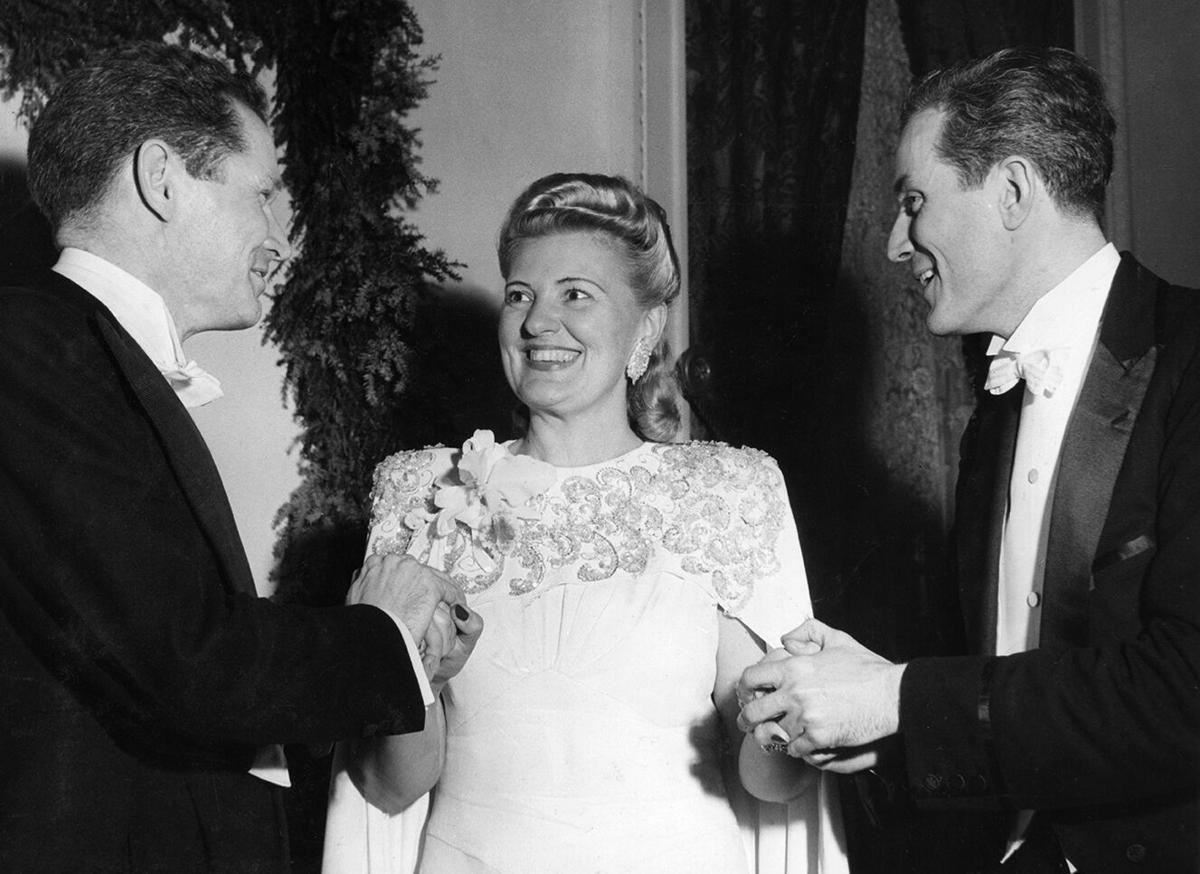 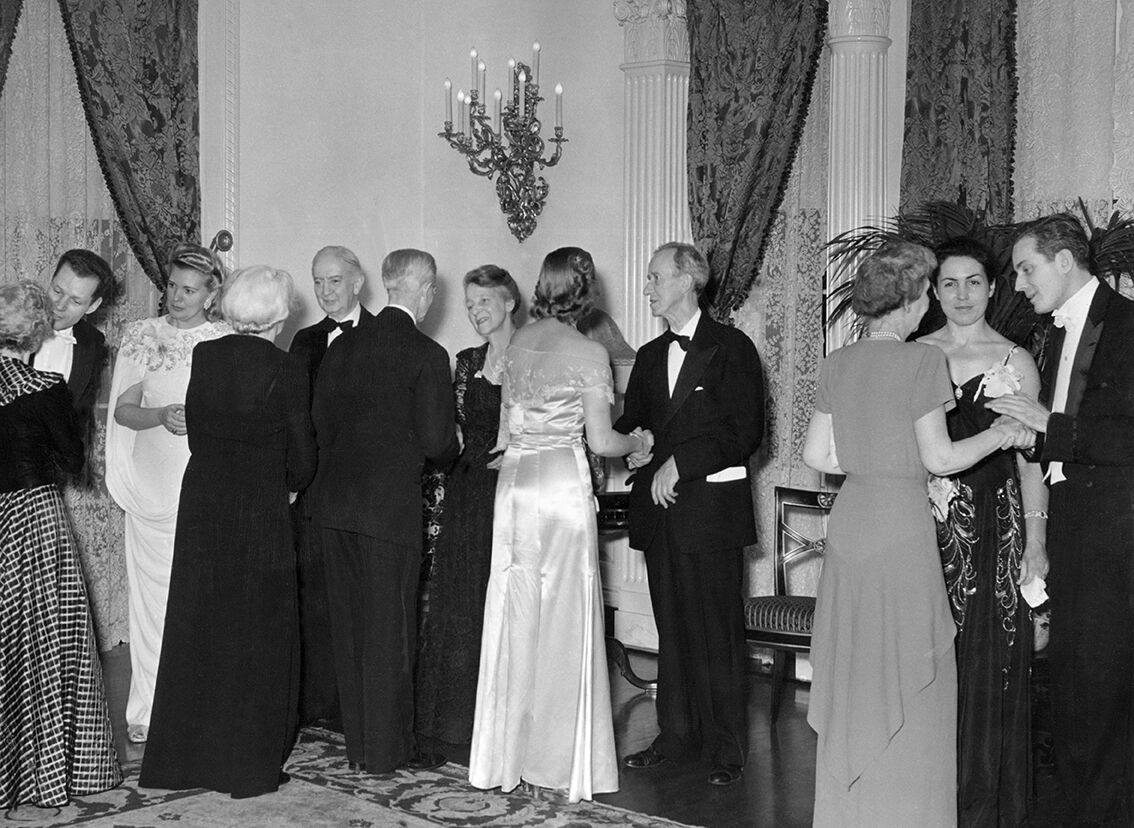 On Dec. 10, 1946, a rapt audience filled the War Memorial Auditorium and witnessed the debut of the Nashville Symphony. Civic and cultural leader Walter Sharp spearheaded the drive to give the city a symphony orchestra, and William Strickland, also a co-founder, served as its first music director and conductor. On opening night, internationally renowned soprano Helen Jepson sang selections by Mendelssohn, Liszt and Massenet, and the Symphony performed Beethoven’s Symphony No. 7, as well as works by American composers George Whitefield Chadwick and Cecil Effinger. Following the successful performance, Walter and his wife, Huldah, hosted the first of many grand receptions at their estate, Cheekwood. The inaugural concert of the Nashville Symphony was, by all accounts, triumphant and established a history of bringing remarkable performances to Middle Tennessee that has lasted more than 75 years.