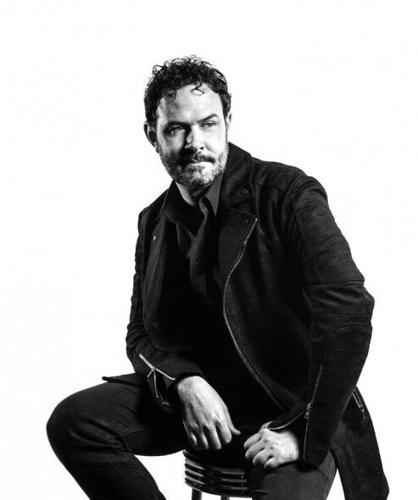 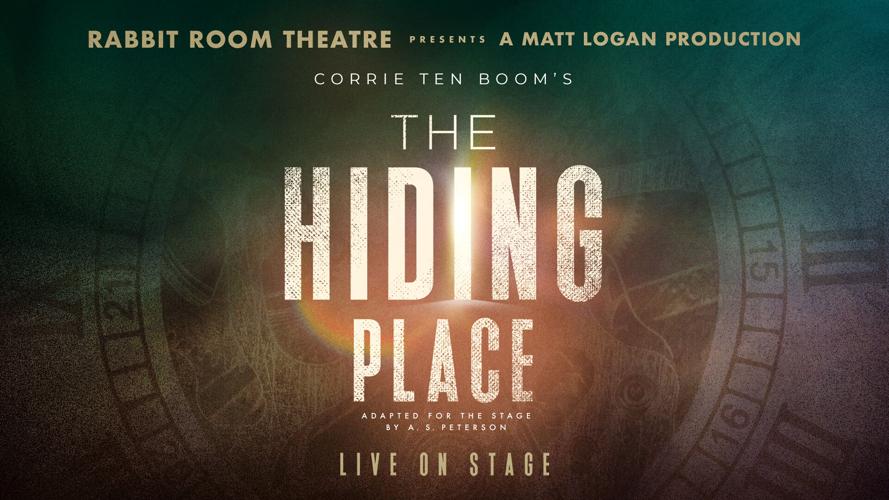 Award-winning director, theater veteran and familiar face to Nfocus readers Matt Logan is teaming up with Rabbit Room Theatre to present The Hiding Place this summer. This will be the first stage production from the founder and former artistic director of Studio Tenn since the fall of 2018, and it serves as the official launch of his new company, Matt Logan Productions.

“I can’t think of a more beautiful or timely show than The Hiding Place for my theatrical return at an exceptional theater that is so personally important to me.” says Matt, who is directing, producing and designing the show. “This is a story of forgiveness and finding hope in the darkest of times. Its message is just as relevant today as it was 50 years ago, when it was written. This will be a creatively presented, world-class production that will move Nashville theater forward, and we can’t wait for audiences to experience it.”

The play is based on the memoir of the same name by Corrie ten Boom and recounts how the ten Boom family hid Jews from the Nazis via the Dutch underground during World War II. Adapted for the stage by Rabbit Room’s A.S. “Pete” Peterson, the play also marks the official launch of Rabbit Room Theatre, a production arm of the Rabbit Room, a faith-based creative community that publishes books and produces music, podcasts and live events.

The Hiding Place opens June 30 and runs through July 17 at Matt’s alma mater, Christ Presbyterian Academy, in their new state-of-the-art Soli Deo Center, which he helped design. Tickets for The Hiding Place are on sale now. For tickets and more information, visit rabbitroomtheatre.com.

Performances and Exhibits to Add to Your Calendar This May

More Arts Exhibits and Stage Productions to Check Out This Month