You are the owner of this article.
Edit Article Add New Article
You have permission to edit this article.
Edit
nFOCUS
Home
Style
Food + Drink
Arts + Culture
Events
People + Places
Calendar
Follow
Share This
1 of 4 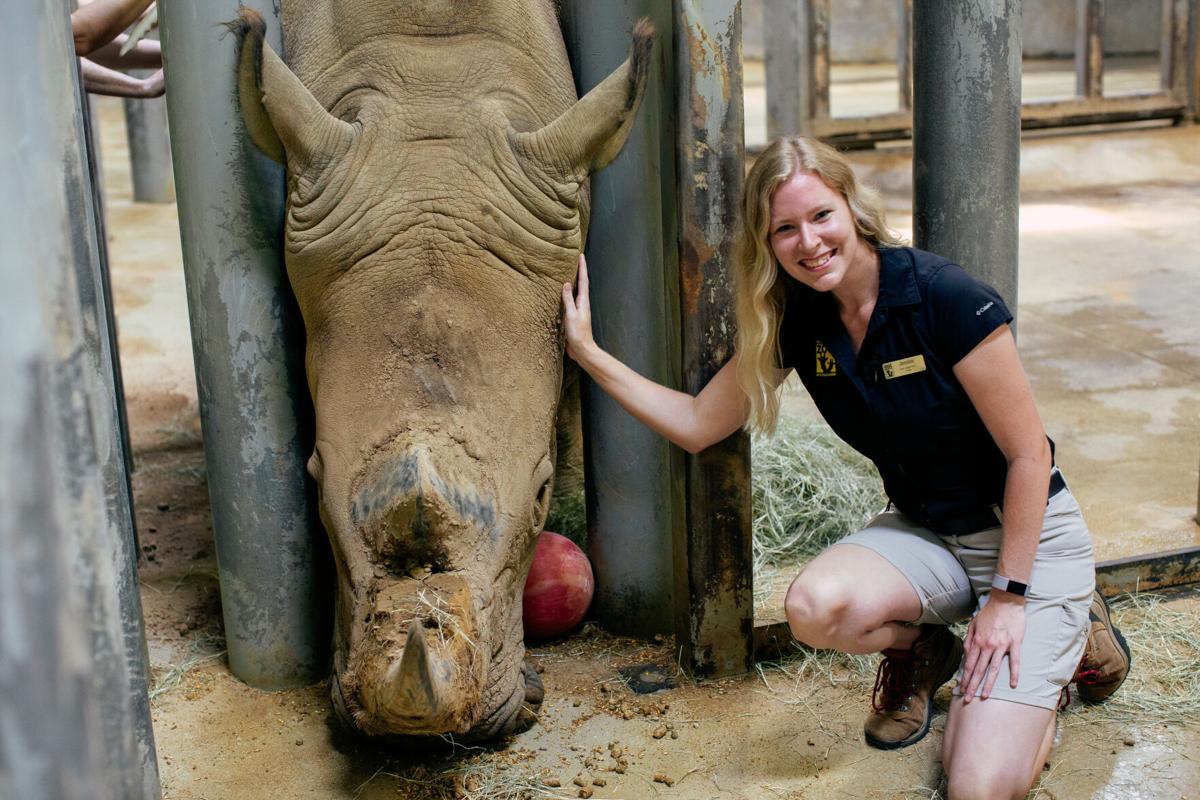 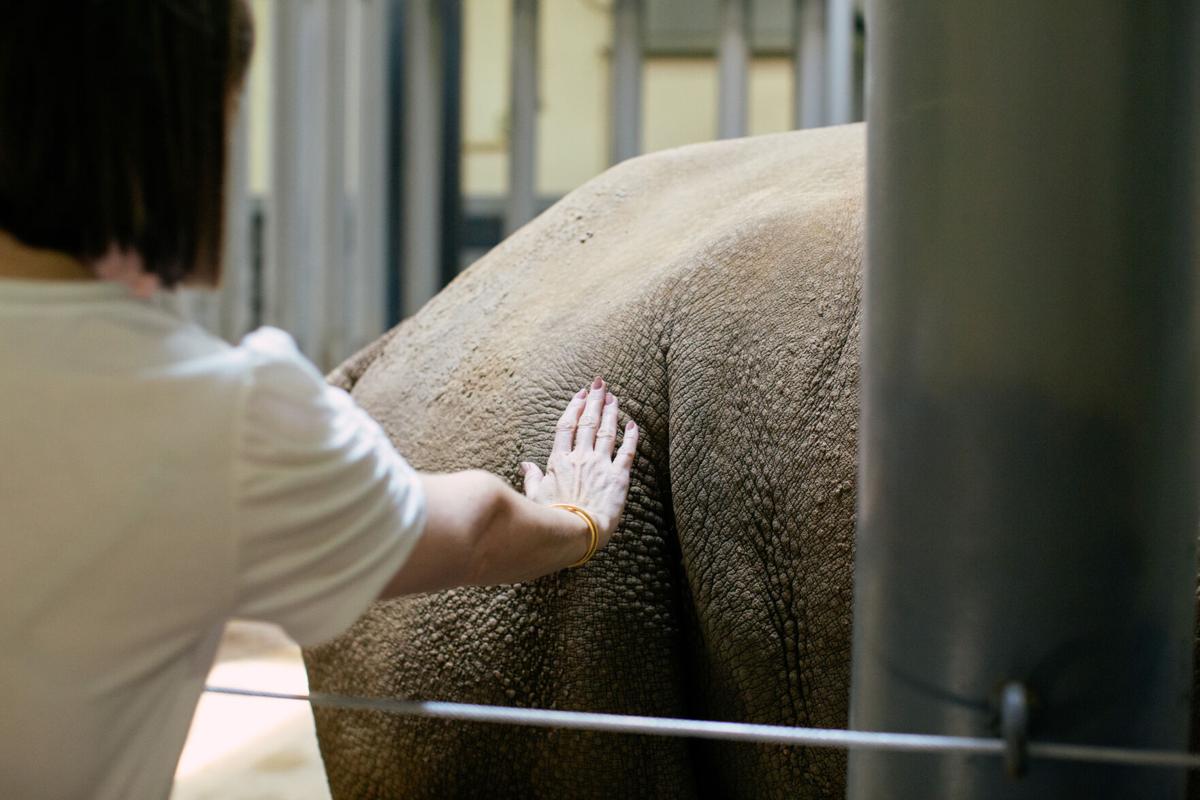 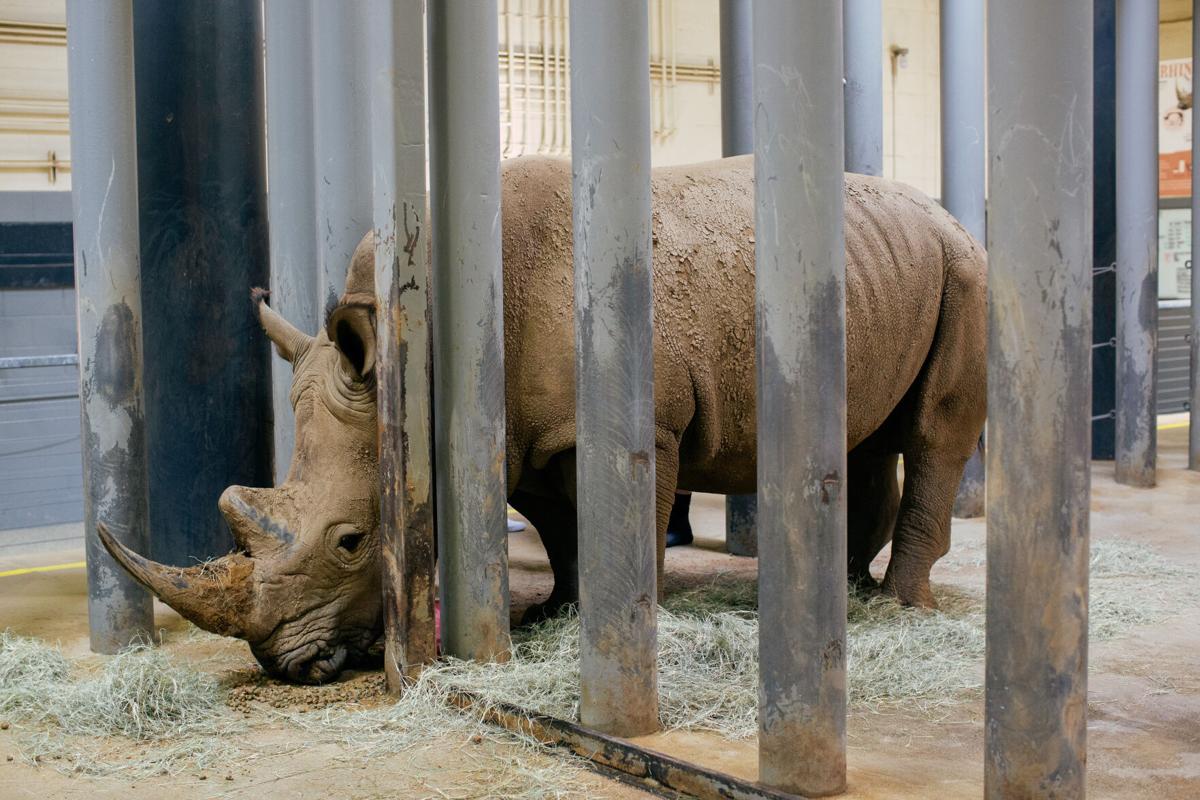 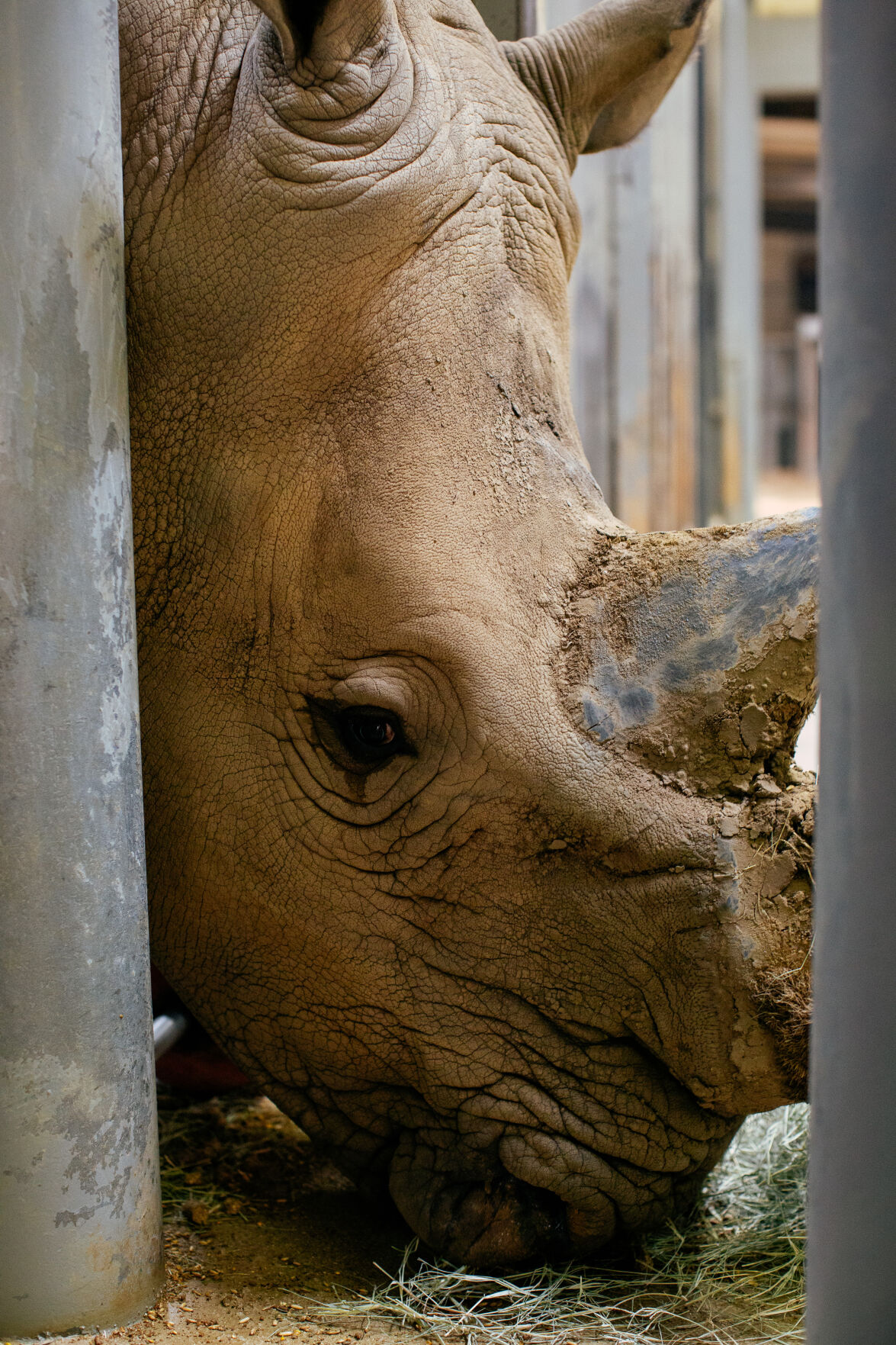 The Nashville Zoo recently invited us to take part in Rise & Shine With Rhinos, one of their delightful Backstage Pass tours that takes guests behind the scenes to see animals much closer than the usual guests. While the rhino tour has been around for a while, they’ve added an exciting new feature: petting a rhino — the handsome male white rhino named T.C., to be exact.

During the tour, you’ll ride on the cart behind the gates and through areas of the zoo not normally accessible to the public. Once inside the rhino barn, you can watch T.C. munch on snacks while you get up close and personal with the majestic creature, whom zookeepers describe as, “basically a really big — but dangerous — puppy dog, who loves to have his back scratched.” While he is docile and loves people, he’s still a large animal with a horn, but you’re perfectly safe on the opposite side of the steel column barriers. Actually touching the rhino is an unforgettable experience. You can run your hands along his thick, armor-like skin on top and give his surprisingly soft underside a good scratch.

There are other Backstage Pass tours available, including the This Is How We Zoo cart tour, which lets you feed a giraffe and okapi. The Getting to Know You walking tour options let you visit either a clouded leopard or a sloth. You can even take a tour of the Veterinary Center for a behind-the-scenes look at how the zoo cares for their animals. The best part is that all of the proceeds from the Backstage Pass tours go toward conservation efforts of those species.

For more information on the Nashville Zoo or to reserve your spot in one of the tours, visit nashvillezoo.org.

Nonprofit Spotlight: Bridges for the Deaf and Hard of Hearing

Outdoor Events to Enjoy This Fall

YWCA Names Honorees for 2021 Academy for Women of Achievement