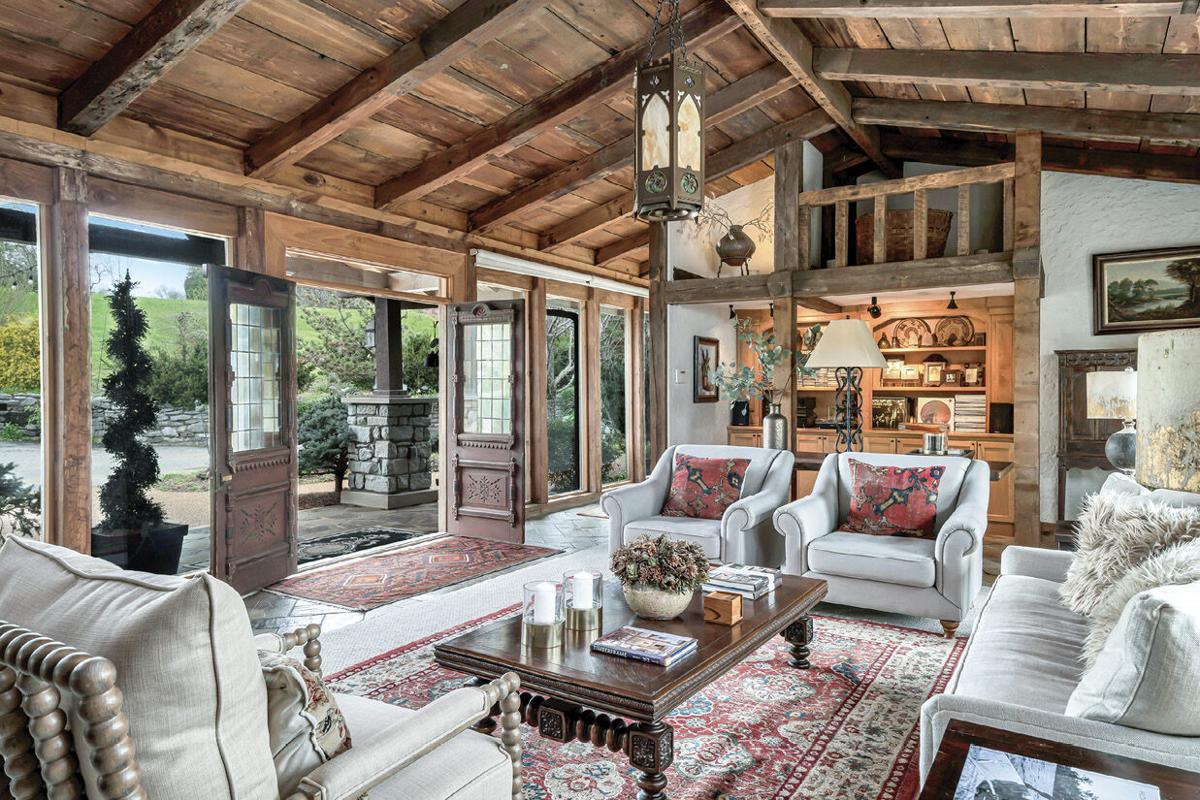 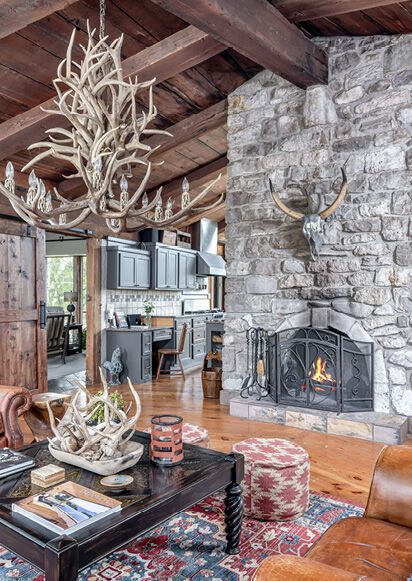 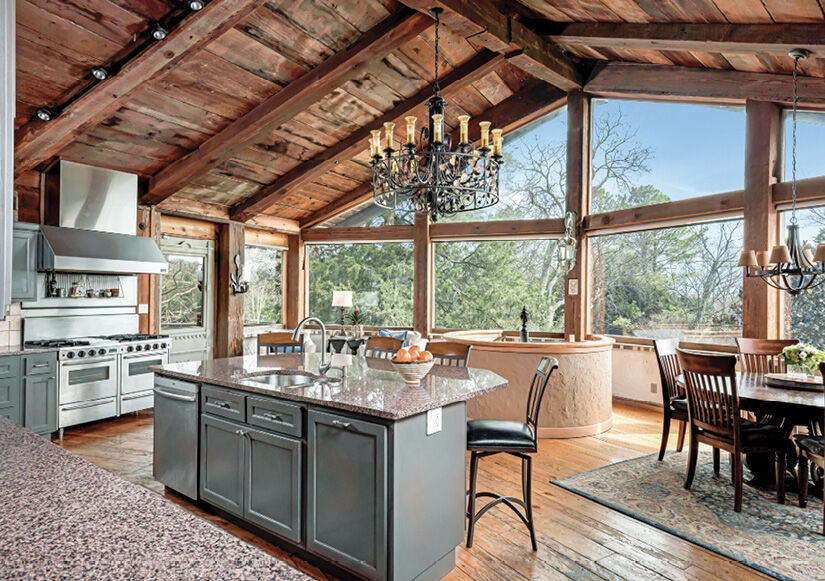 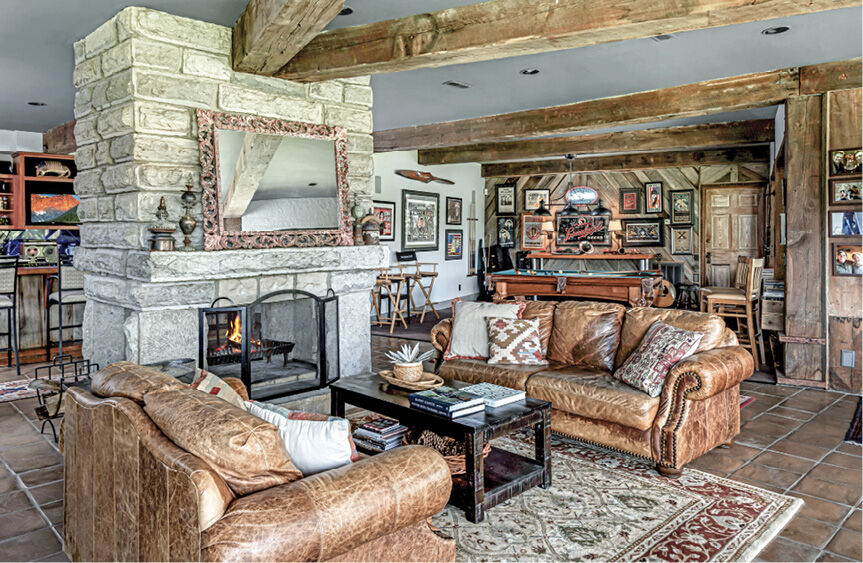 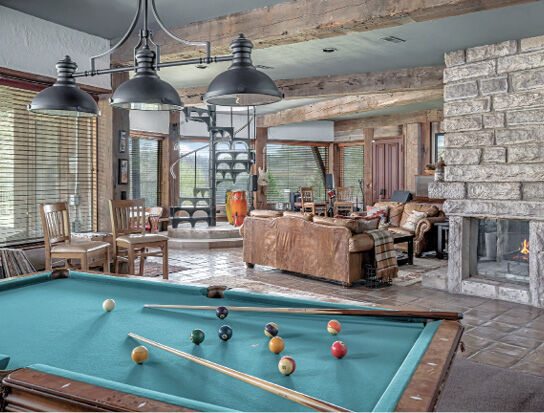 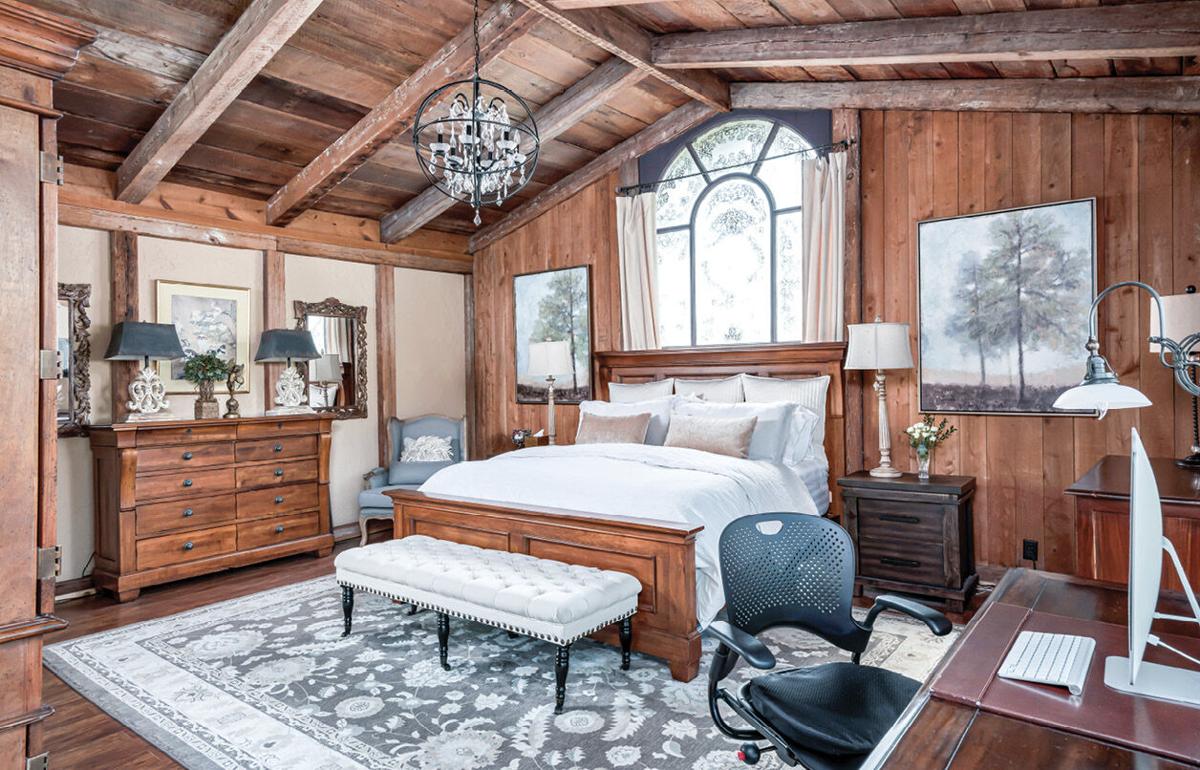 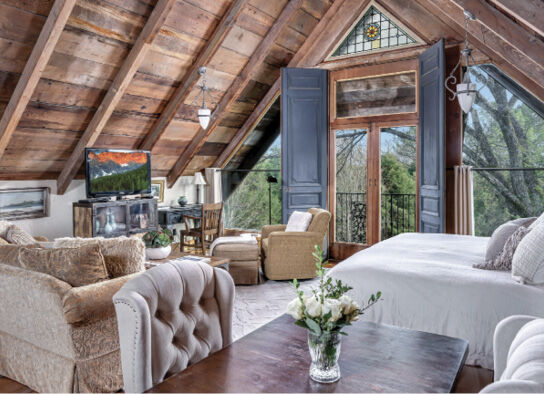 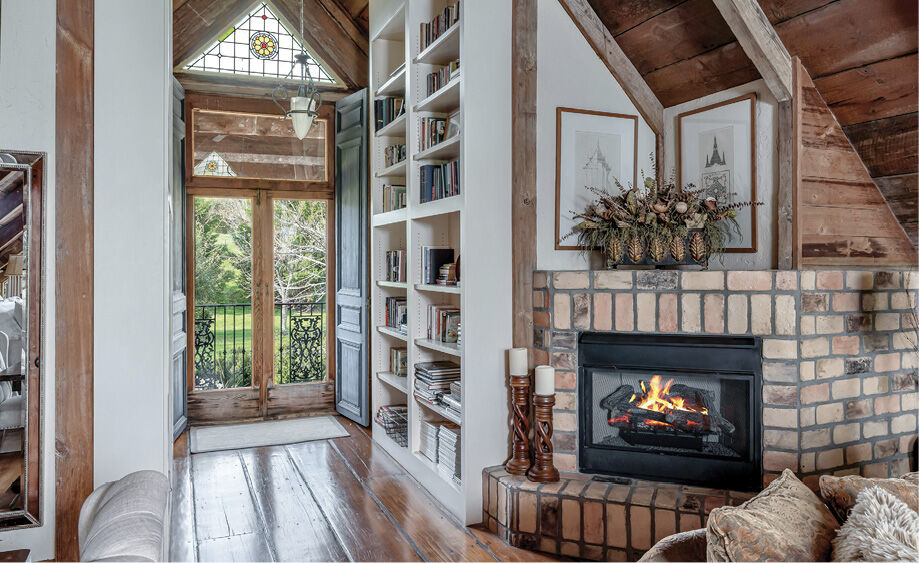 Sitting on a little over 11 rolling acres in Goodlettsville, Thistletop Inn epitomizes the signature style of its legendary builder, Braxton Dixon. In every room, every nook and cranny, every architectural detail, there’s a story. The home is constructed from native stone from Old Hickory Lake and from cypress and pine wood beams Braxton reclaimed from a South Carolina wharf, a North Carolina tobacco warehouse and a local candy factory. Thistletop Inn gets its name from the master bedroom’s floor-to-ceiling arched window with etched glass — circa 1870 — which features a rose design with a thistle in the middle that the builder found in a convent in Kentucky.

Known for spending years on his projects and collecting items from all over the country, Braxton built houses owned by Johnny Cash, Roy Orbison, Marty Stuart and Tammy Wynette. The inn, built in 1975, has four bedrooms and 4 ½ baths. It was a private home until the mid-2000s, when the owners decided to turn it into a bed-and-breakfast. The 7,029-square-foot, three-story house features a home theater and a downstairs rec room with a pool table, heart pine bar, two-sided fireplace and a stage for musicians to jam.

In addition to the main house, there are two guest cottages ­— Highland House and Avalon House — and an eight-stall horse stable. Avalon House, the charming 1,000-square-foot, one-bedroom carriage house, was built by Braxton in the early 1970s before the main house and has rough-hewn beams and tongue-and-groove heart pine floors. The Highland House dwelling is nestled on a wooded hillside with a combination living and dining room. The bedroom boasts spectacular views of Tennessee wildlife, with turkeys and deer roaming about.

Outside, on the property, there is a pavilion, a reflection pool and a stone patio with barbecue and fireplace. Not surprisingly, the idyllic setting was the backdrop for the 2010 movie Tough Trade, starring Trace Adkins, and was featured in the TV series Nashville. The picturesque home and surroundings would also be perfect for home movies.

While most businesses and industries have taken a hit in one way or another throughout the past year, Nashville’s real estate market is hotter…