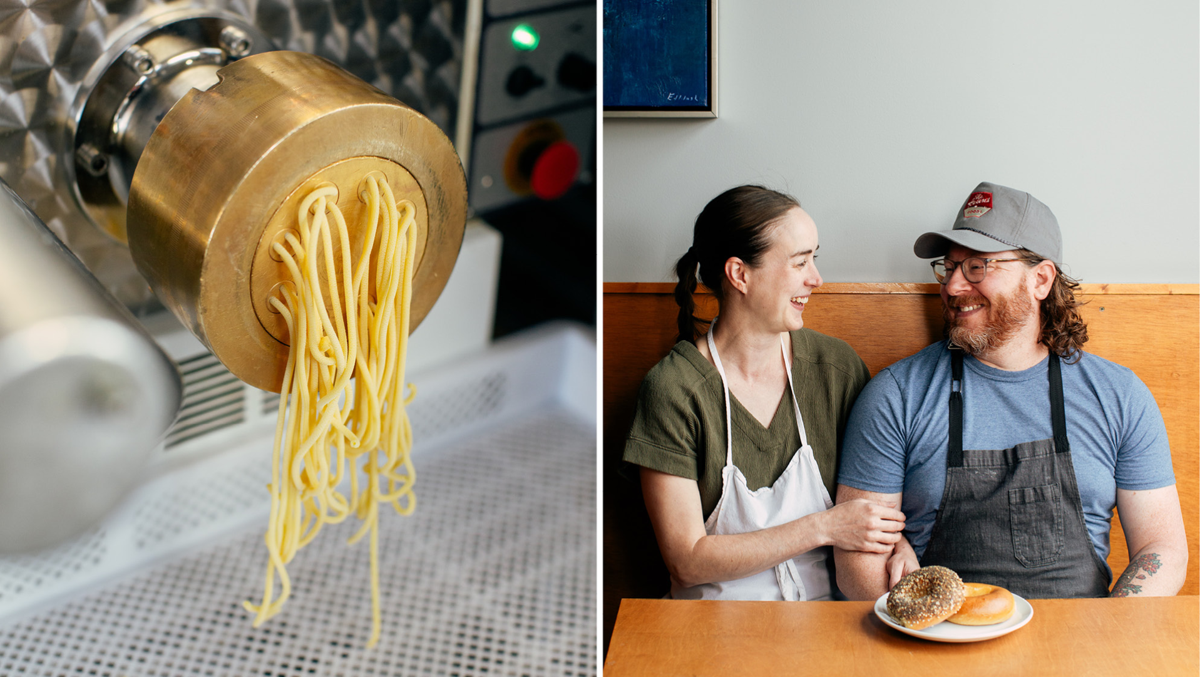 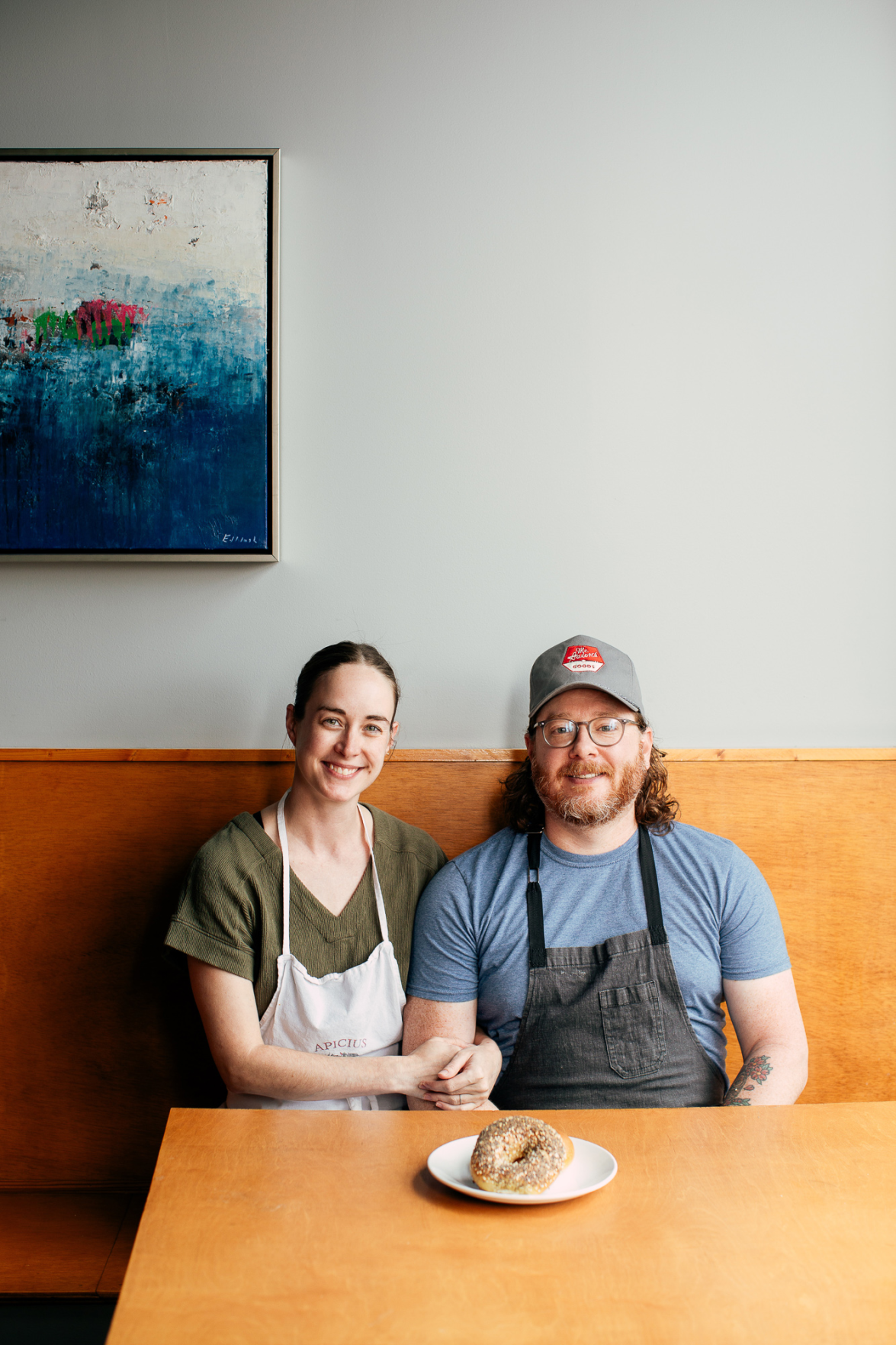 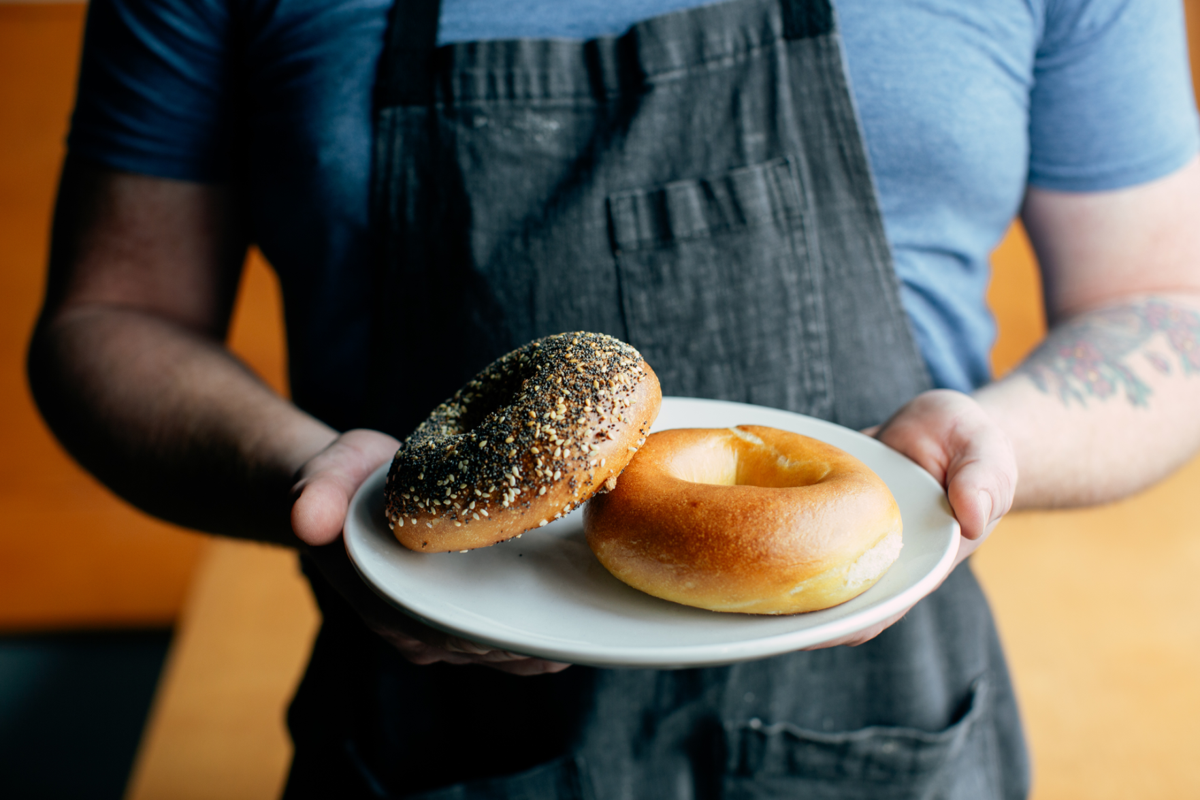 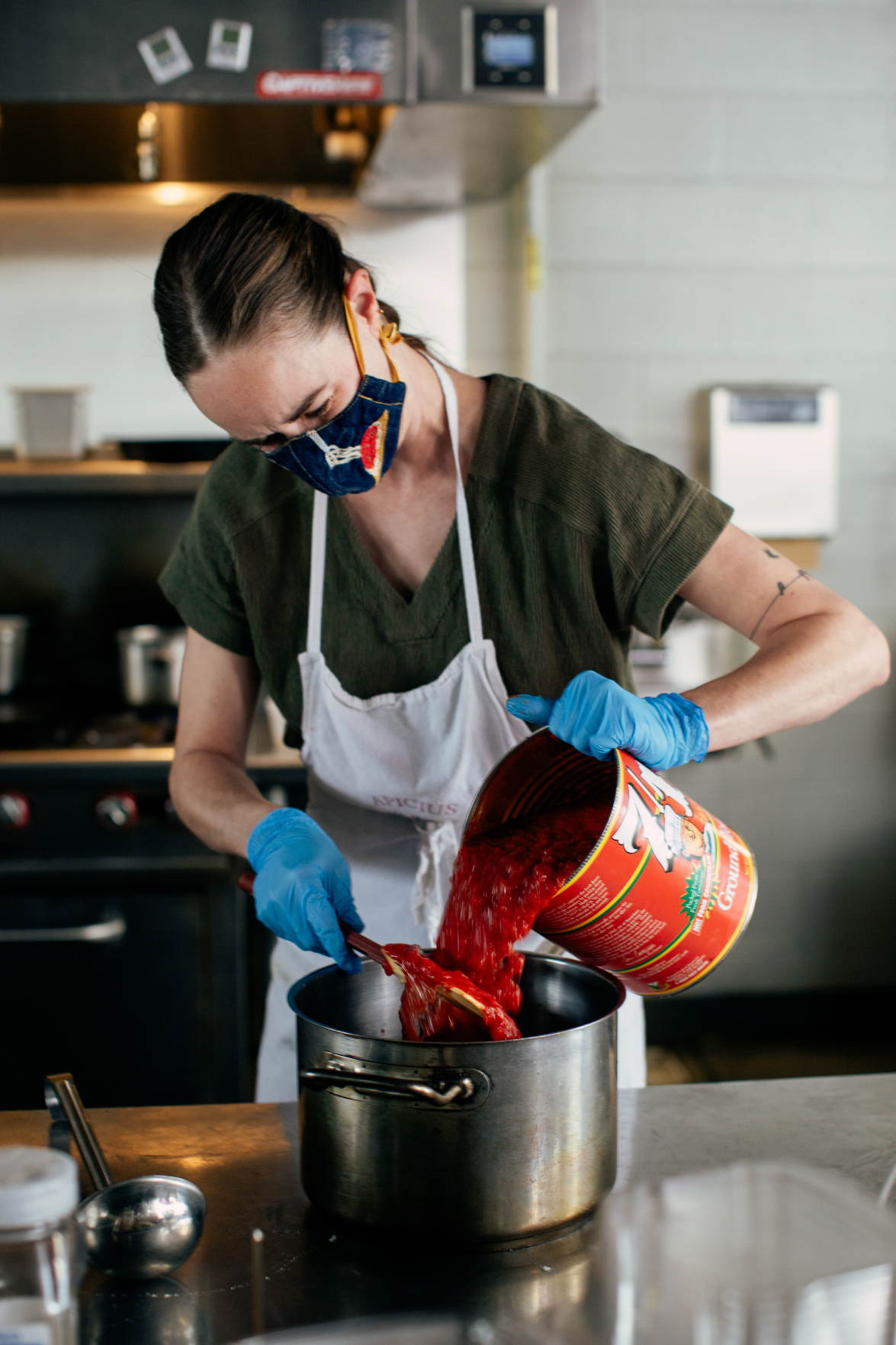 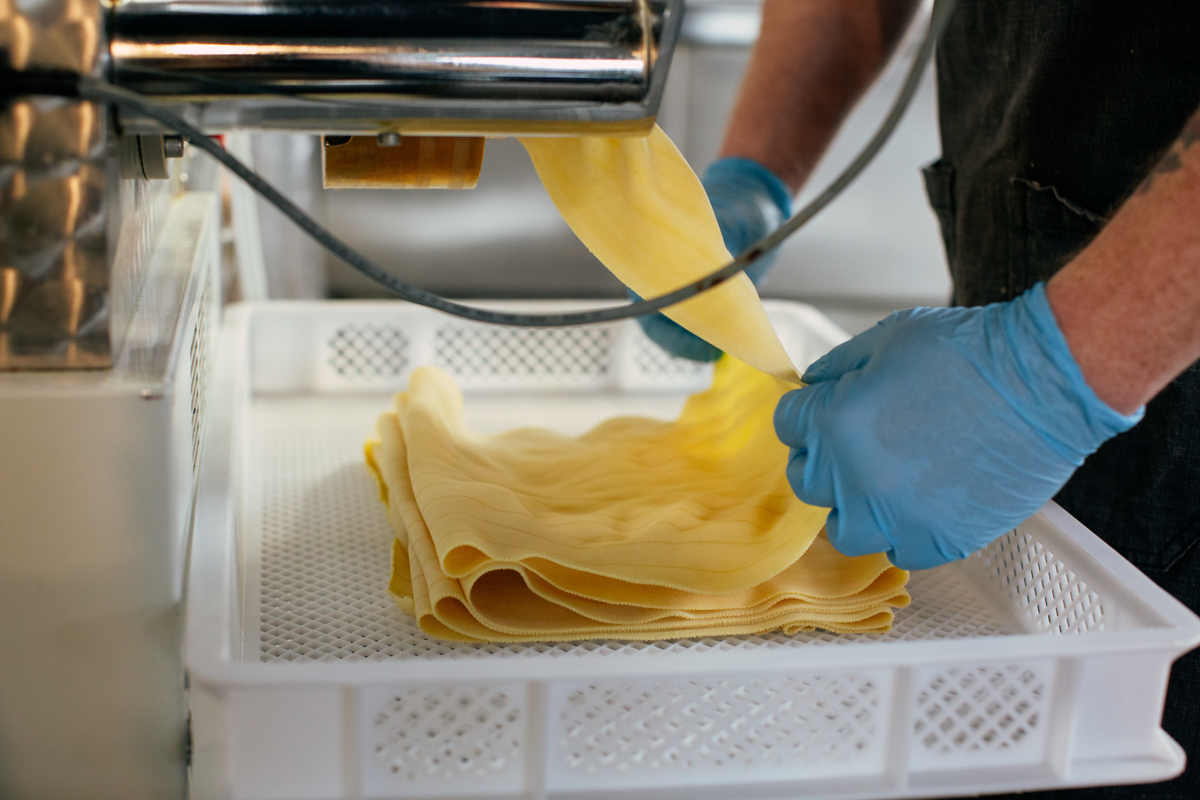 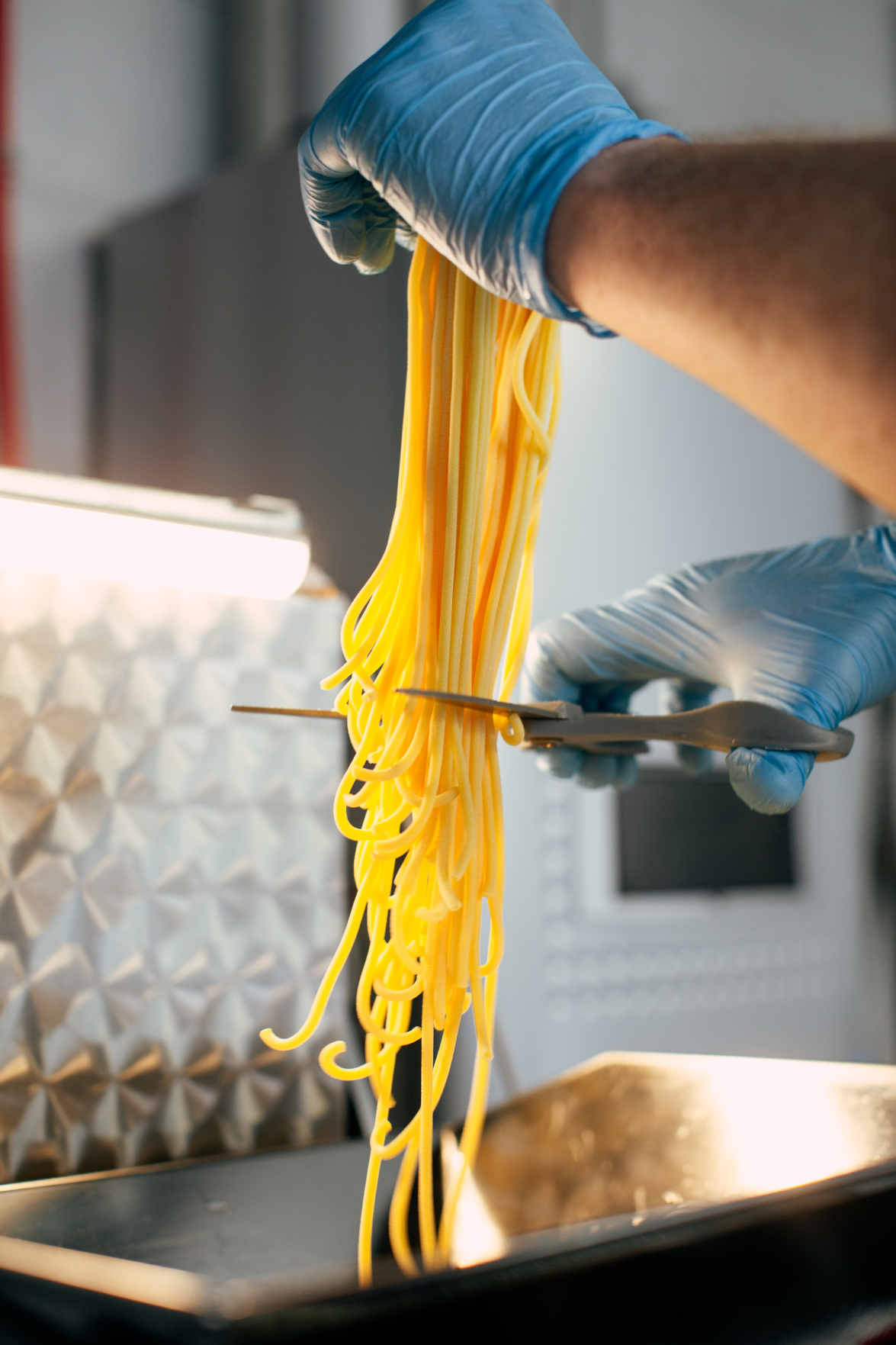 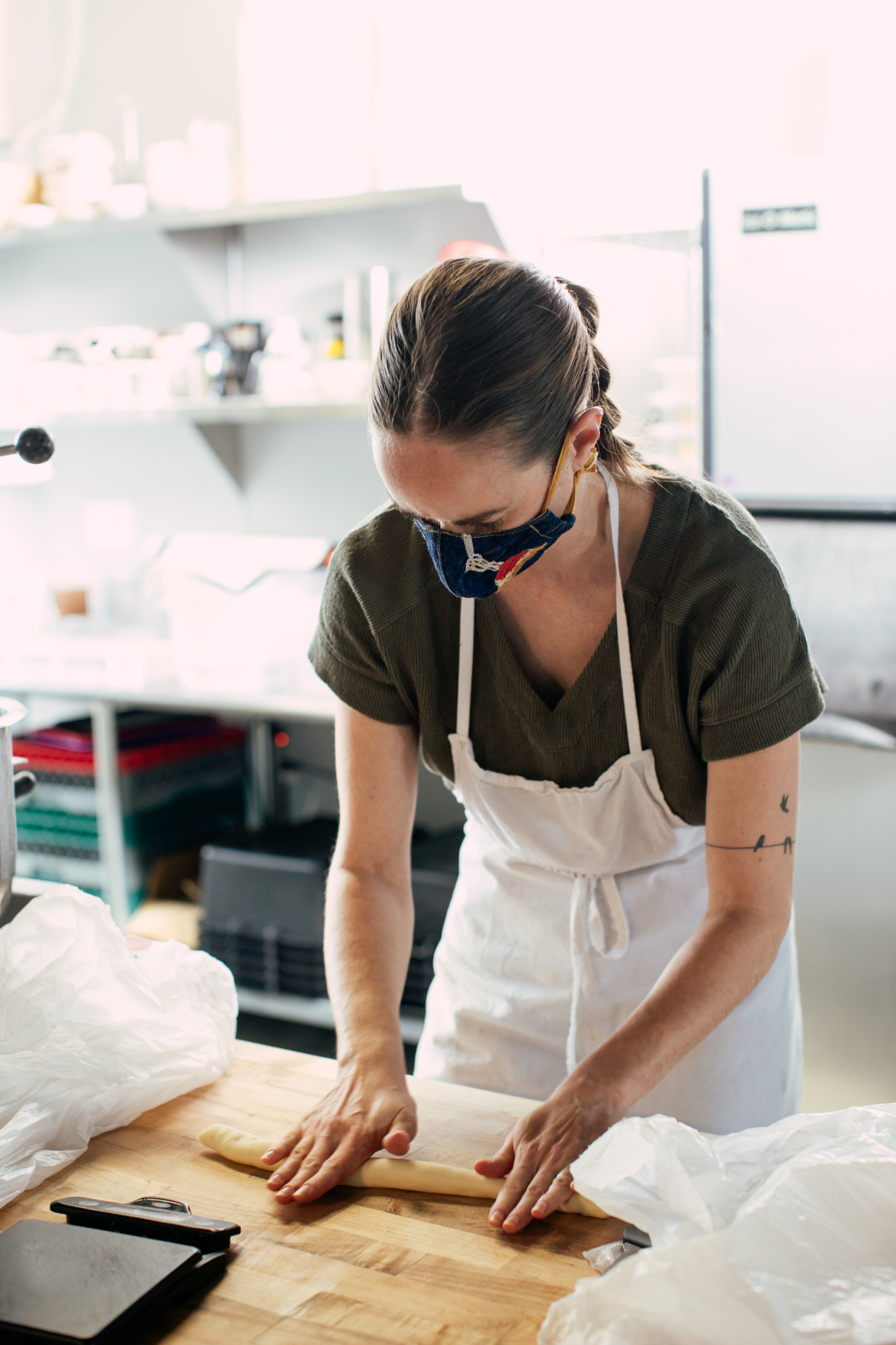 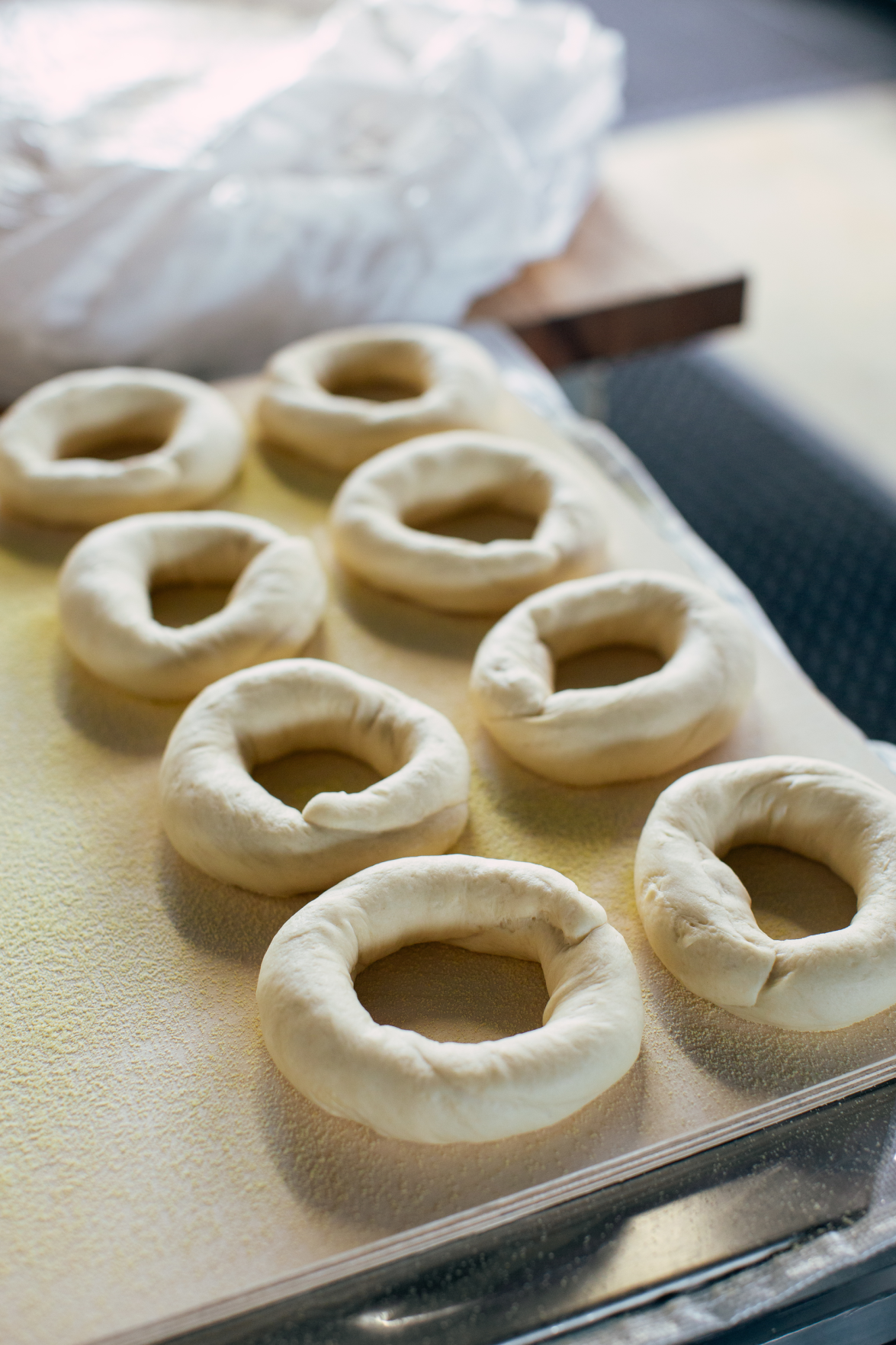 Whoever came up with the old saying "Opportunity seldom knocks twice" hadn’t met Aaron Distler. The owner of the much-buzzed-about Mr. Aaron’s Goods, along with his wife, Callie Bradley, makes fresh pasta and bagels daily, delivering them to retail and private customers throughout the Nashville area. But he didn’t start out in the food service industry.

Aaron moved to Nashville 15 years ago from Evansville, Indiana, to pursue music. He soon took a job as a personal assistant to the late comedian Ralphie May, eventually becoming his manager. The two started Fat Baby BBQ based on the comedian’s recipes. When Ralphie died of a heart attack in 2017, Aaron was devastated and forced to rethink his future.

“Basically, the whole rug was pulled out from under me," Aaron says. "I had just had a baby ... and I lost my health insurance, my job, everything in one day, basically. And my boss and my best friend. It was really quite tragic.”

Around the same time, Aaron’s friend and mentor, Andrew Dorfman, who co-owns Zanies Nashville, was in the process of reopening Breeden’s Orchard in Mt. Juliet and hired him to be a project manager. While working at the orchard, Aaron happened to come across a commercial pasta machine and, channeling his inner chef, decided to purchase it. He sold his pasta at the orchard’s country store before going out on his own.

He currently works out of TKO, a Chinese restaurant in East Nashville. Commercial clients include popular eateries, such as Margot Cafe & Bar, Cafe Roze, Deacon’s New South, Pinewood Social and Santo, to name a few. He also sells directly to customers through his website.

“I’m in the process now of looking around at different properties in town to see if I might be able to make the leap and have my own storefront," says Aaron. “I don’t want to be a strictly wholesale operation. I love feeding my retail customers, and I have customers who send me pictures of their families eating bagels and the kids are making pasta. … I love that connection. You don’t get that with restaurants.”

To learn more about Aaron or to order pasta, bagels, sauces and more, visit mraaronsgoods.com.

Meet the Artisans Behind Nashville's Most Delicious Businesses

Nashville’s reputation as a culinary destination grows brighter with each passing year, but it’s not just chefs and restaurants making the cit…

Ten Coffee Drinks to Celebrate the Return of Fall