In 2020, Nashville Wine Auction’s Pairings weekend was one of the final events to take place before the pandemic shut everything down. Fortunately for local wine connoisseurs, it was back for 2021, albeit in a virtual form. Instead of the typical three-night extravaganza of delicious food and outstanding wine, the event took place over the course of several weeks this year and culminated with Pairings@Home, a livestream auction and wine tasting for attendees to enjoy, well, from home.

The popular Private Vintners Tastings took place but on a much smaller scale than in the past. The close-knit groups of oenophiles formed their COVID bubbles early and have tastings down to a safe and fine art. Hosts served meals prepared by popular chefs, and representatives from featured wineries Zoomed in to describe their offerings.

Attendees of Pairings@Home picked up packages with six featured wines — labeled and in vials — and an abundant cheese and charcuterie board from City Winery. Everyone also received a handy guide identifying the items on the tray, along with suggested pairings. The presentation was so appealing it was hard to wait for the livestream to begin, but when it did, Kix Brooks introduced the winemakers, Amy Atkinson and Eric Decker provided running commentary and Nikki Shannon served as auctioneer.

A once-in-a-lifetime dinner at the home of Lisa Maki and David Osborn with winemaker Chris Carpenter of Mt. Brave sold for $45,400. Chris (who just happened to be at their house!) generously doubled the experience and the proceeds in a snap. It was impossible to resist the U.S. Virgin Islands getaway donated by Rob Turner and Jay Jones, which they described from their tropical retreat. By the time the auction was over, $370,000 had been raised.

A lot has changed since the last Pairings weekend, but one thing has not: The Nashville Wine Auction continues to unite the wine community to fund the fight against cancer. 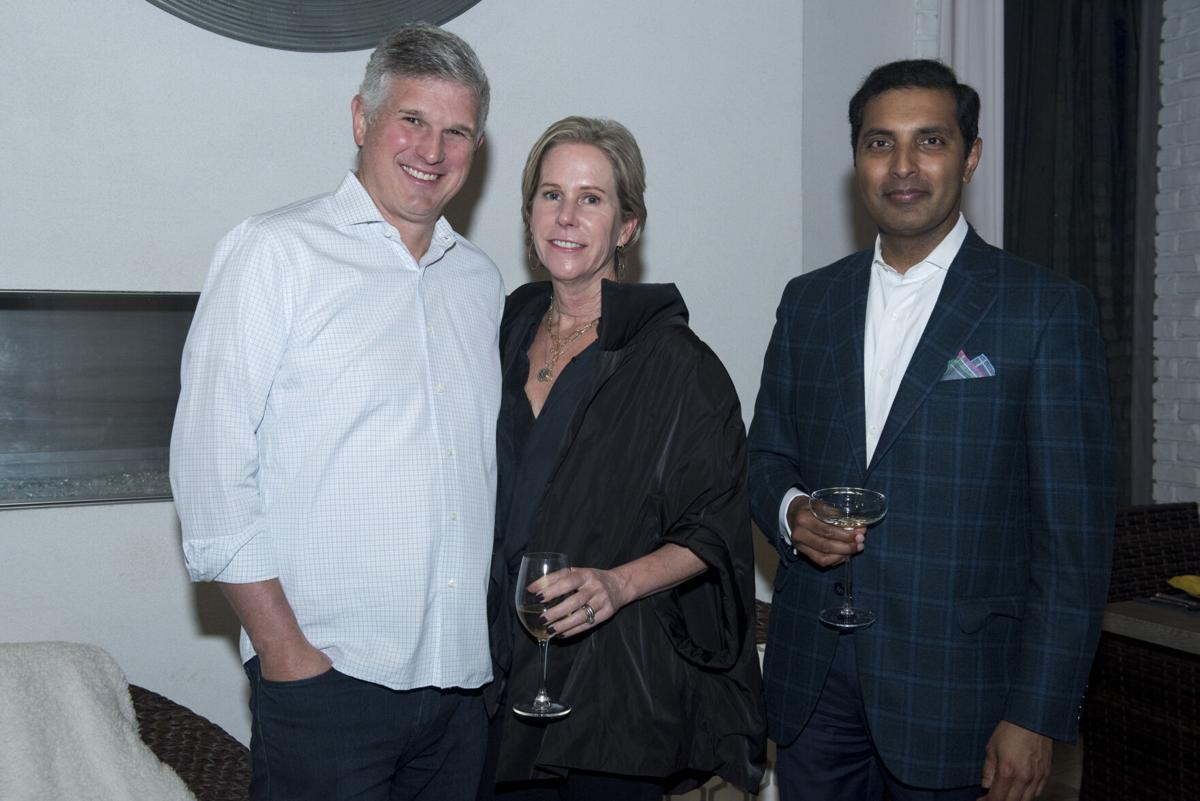 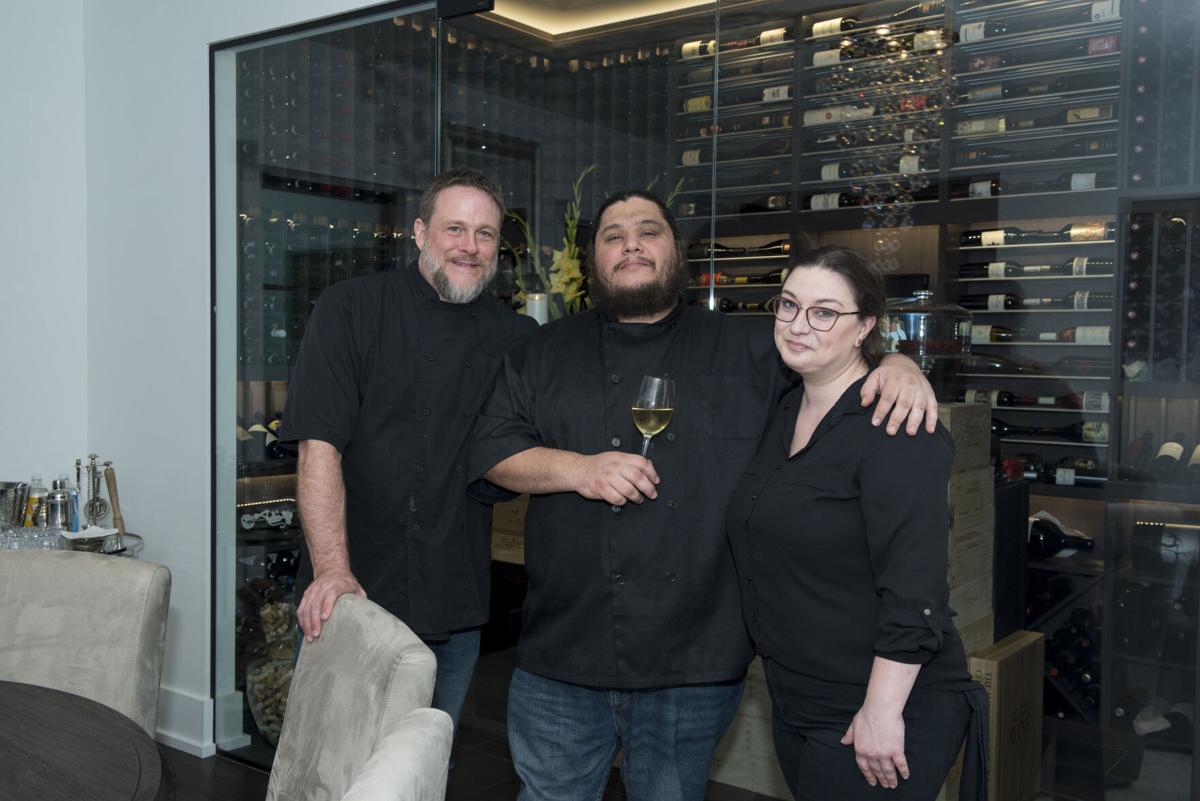 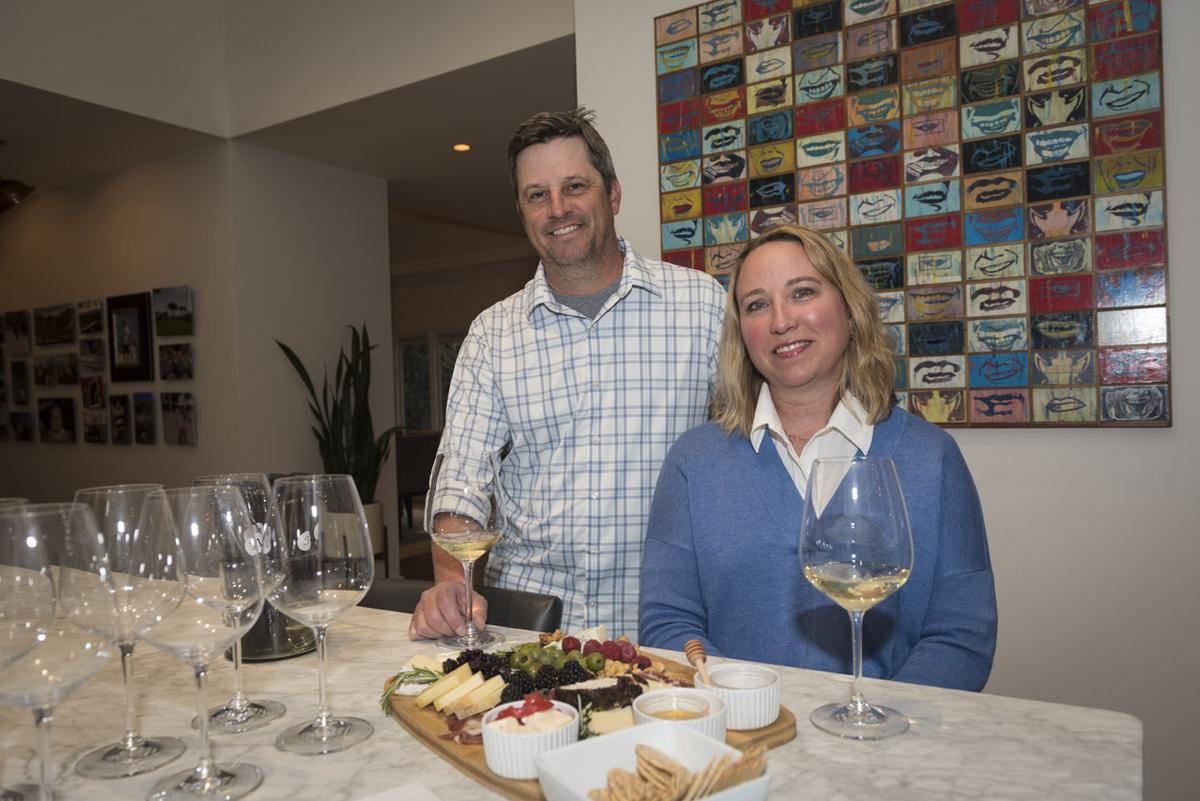 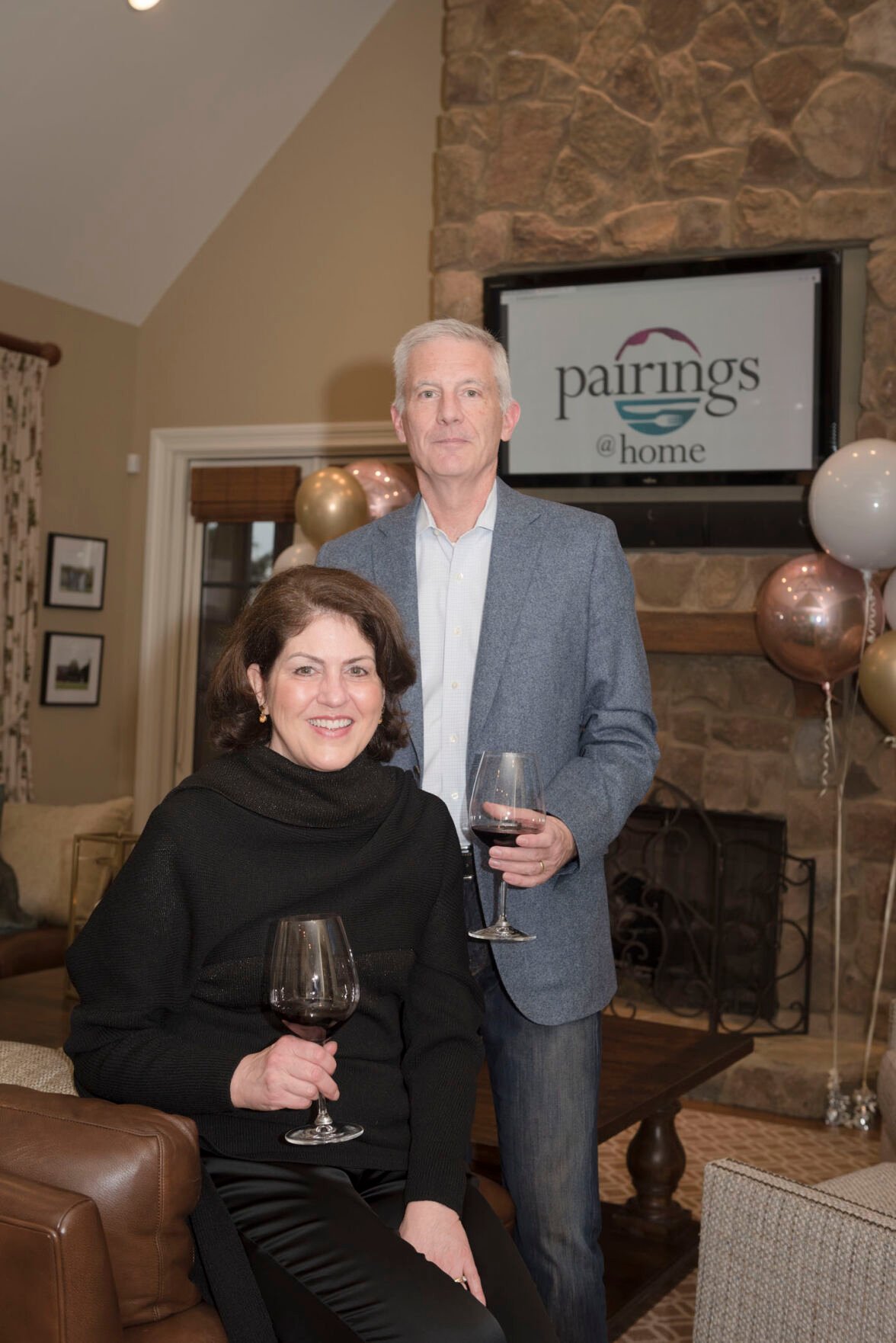 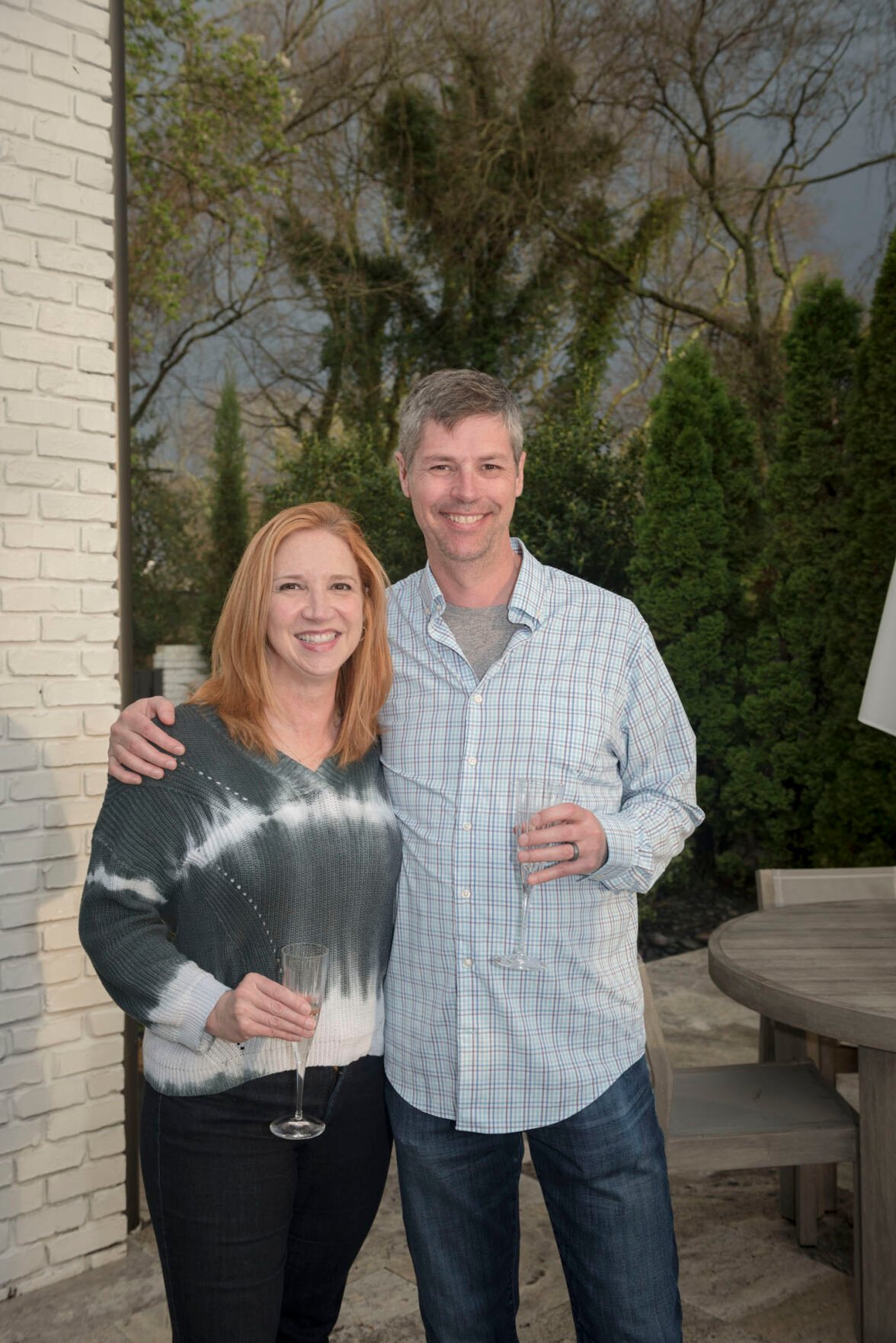 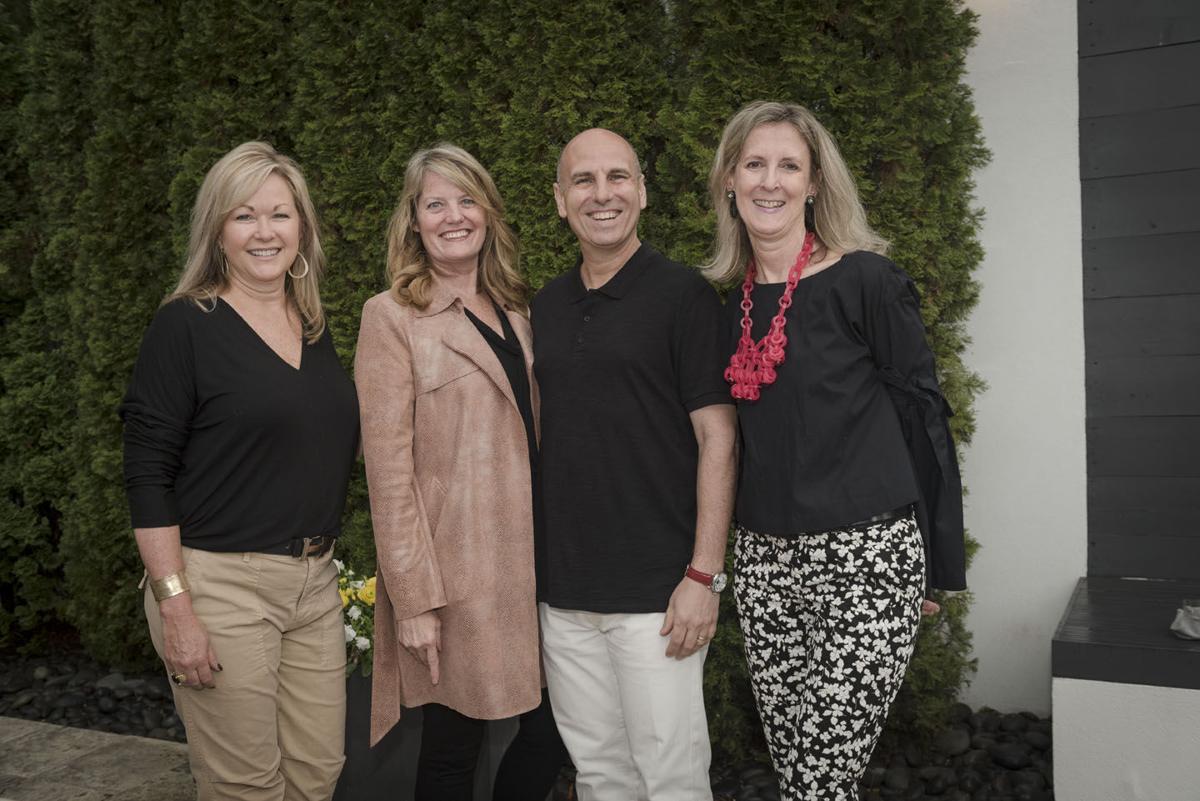 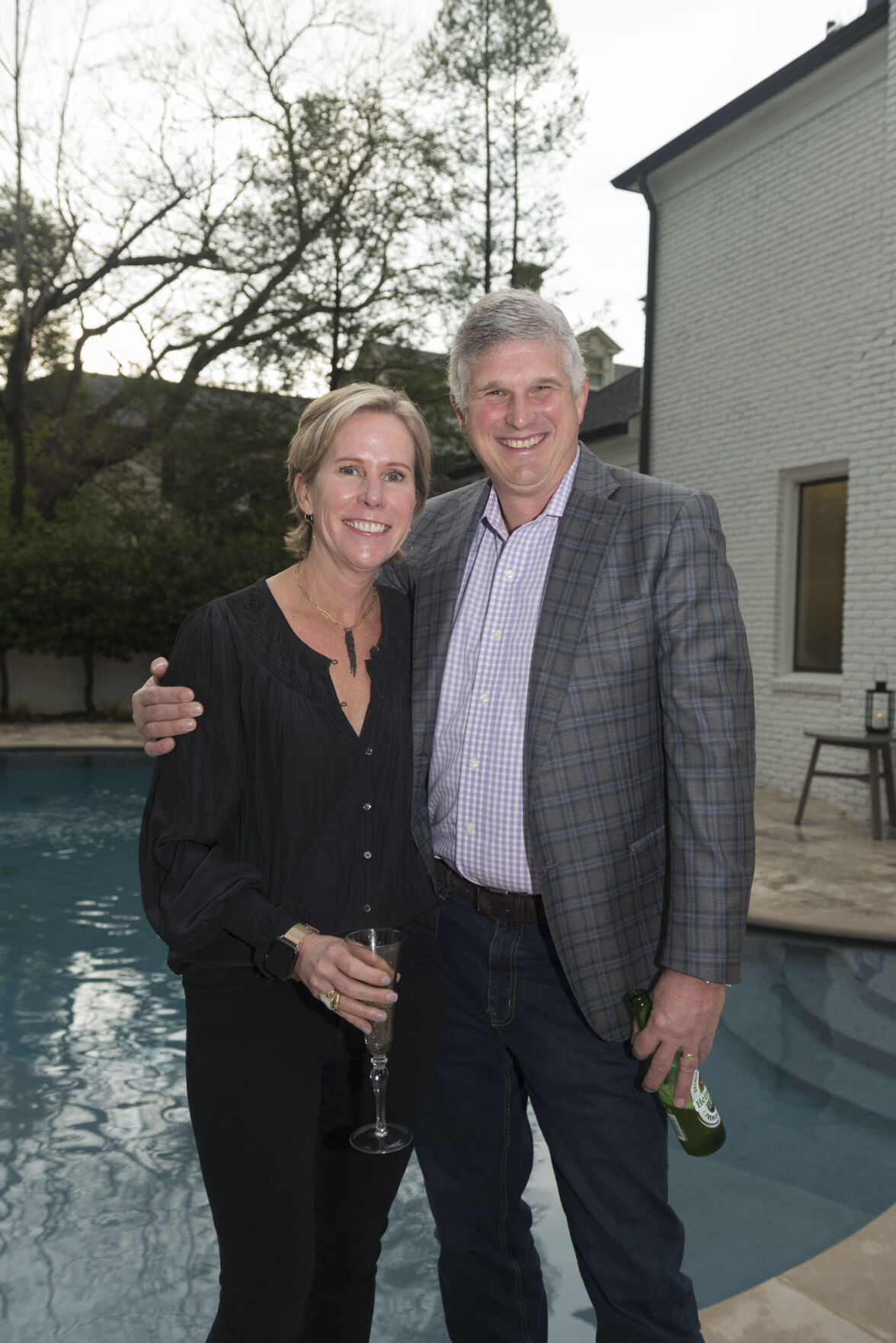 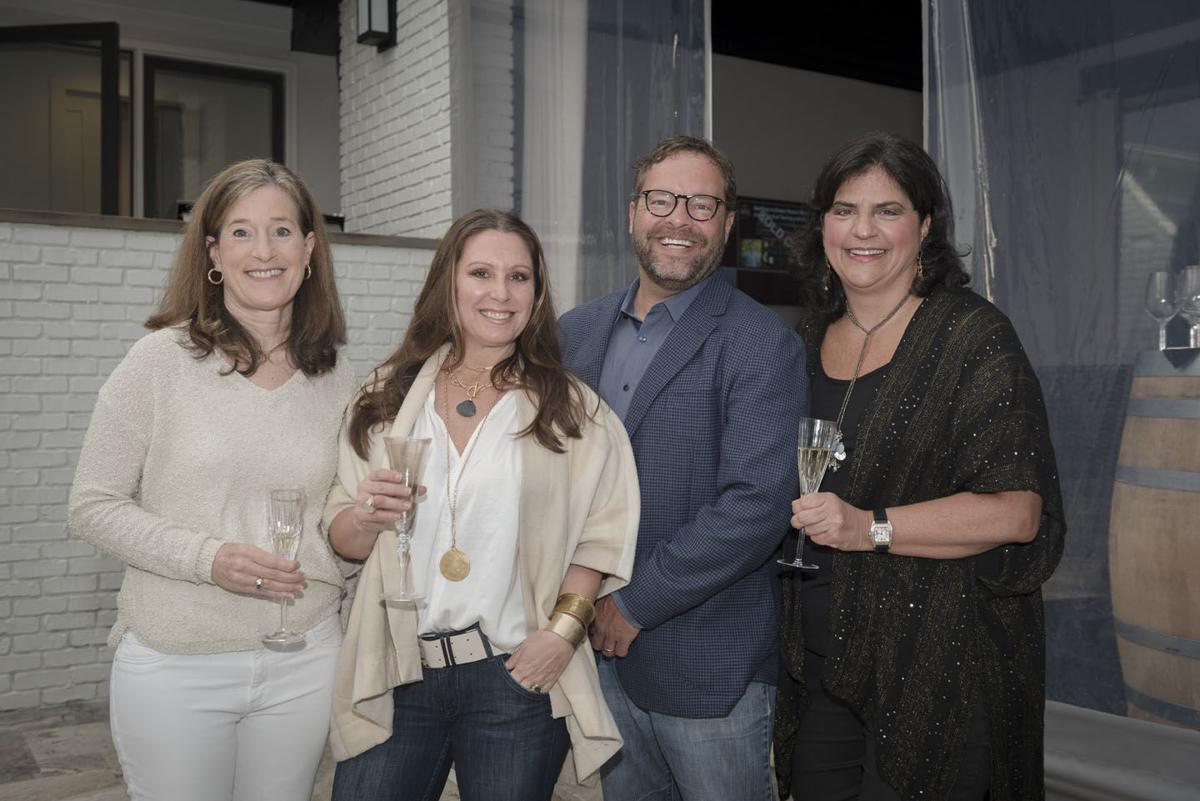 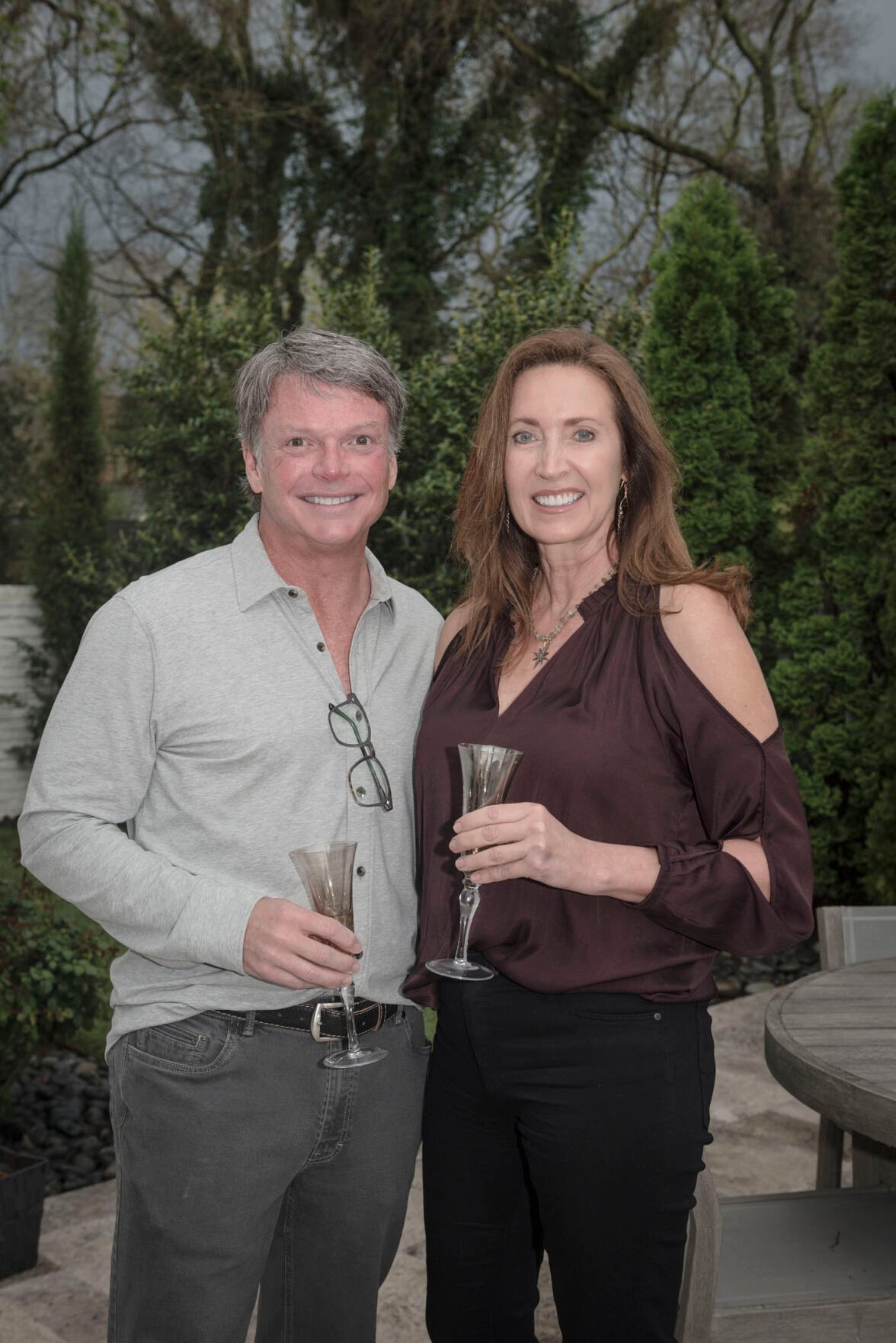 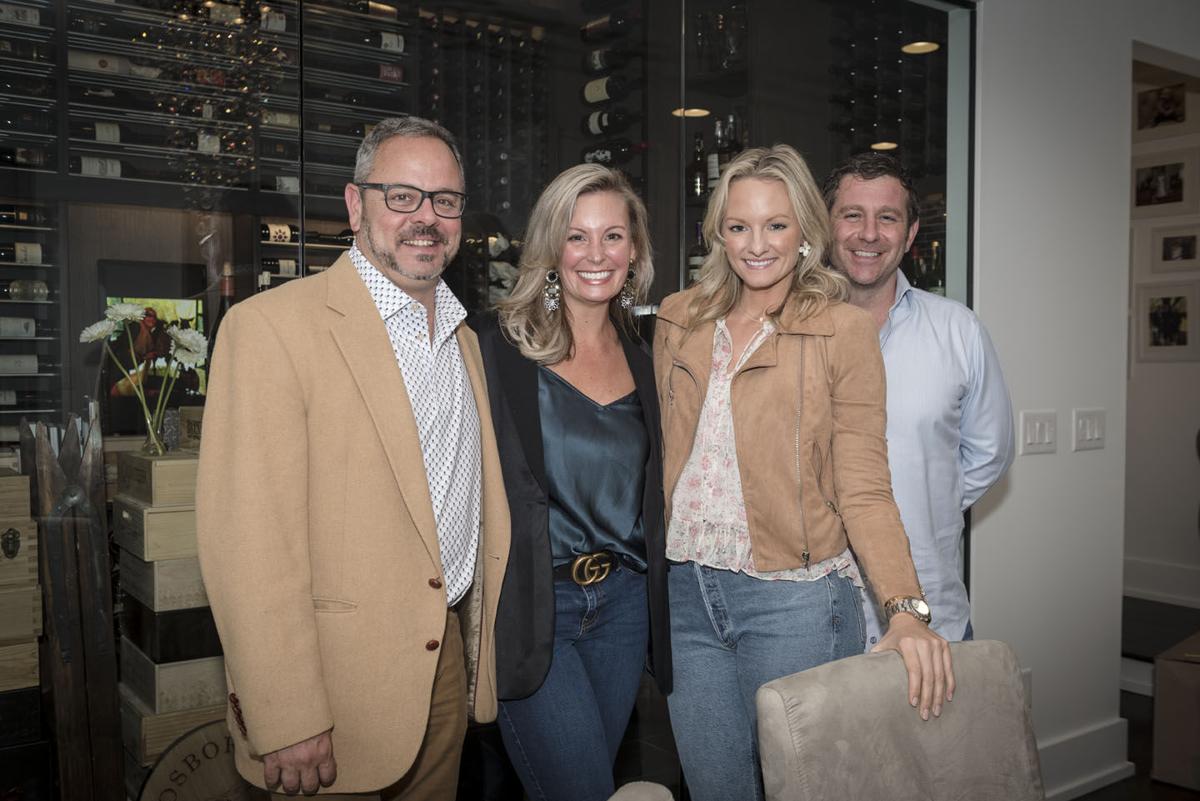 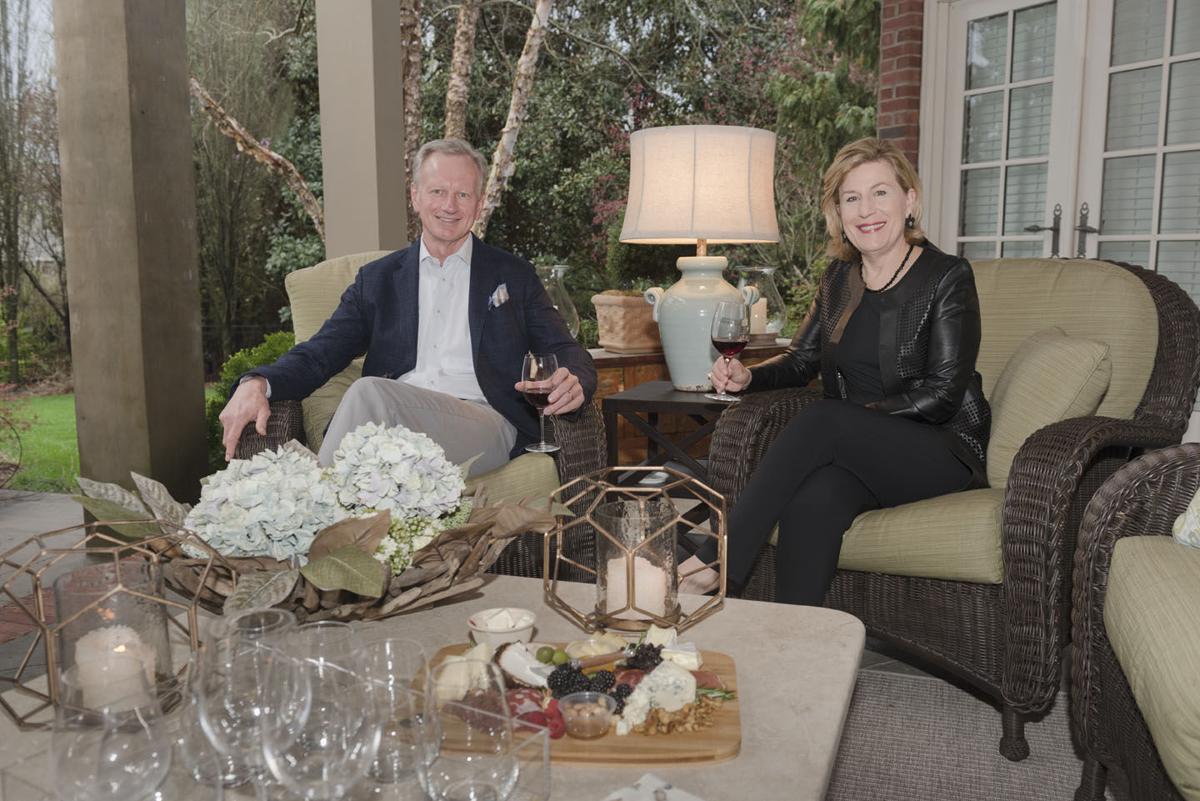 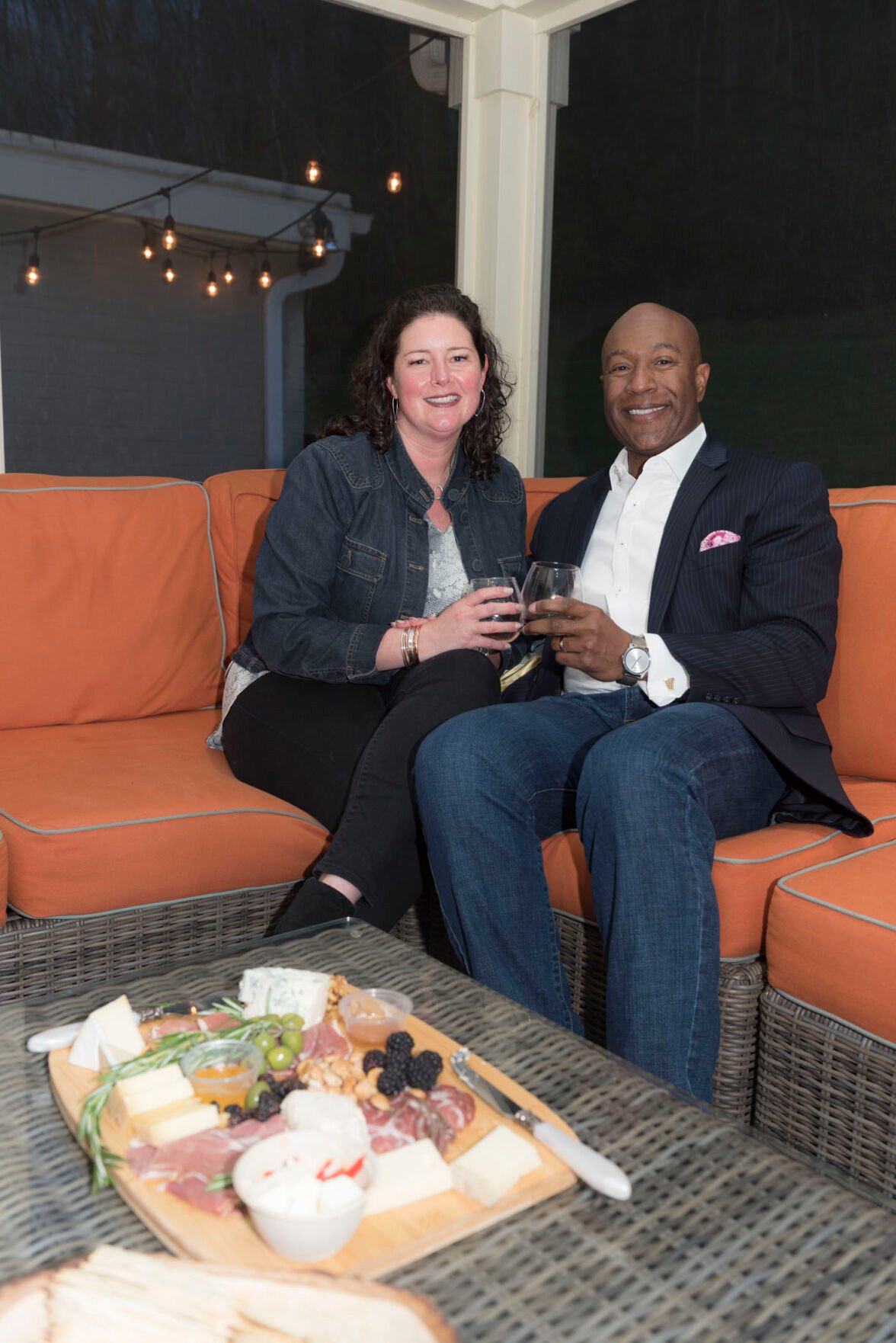 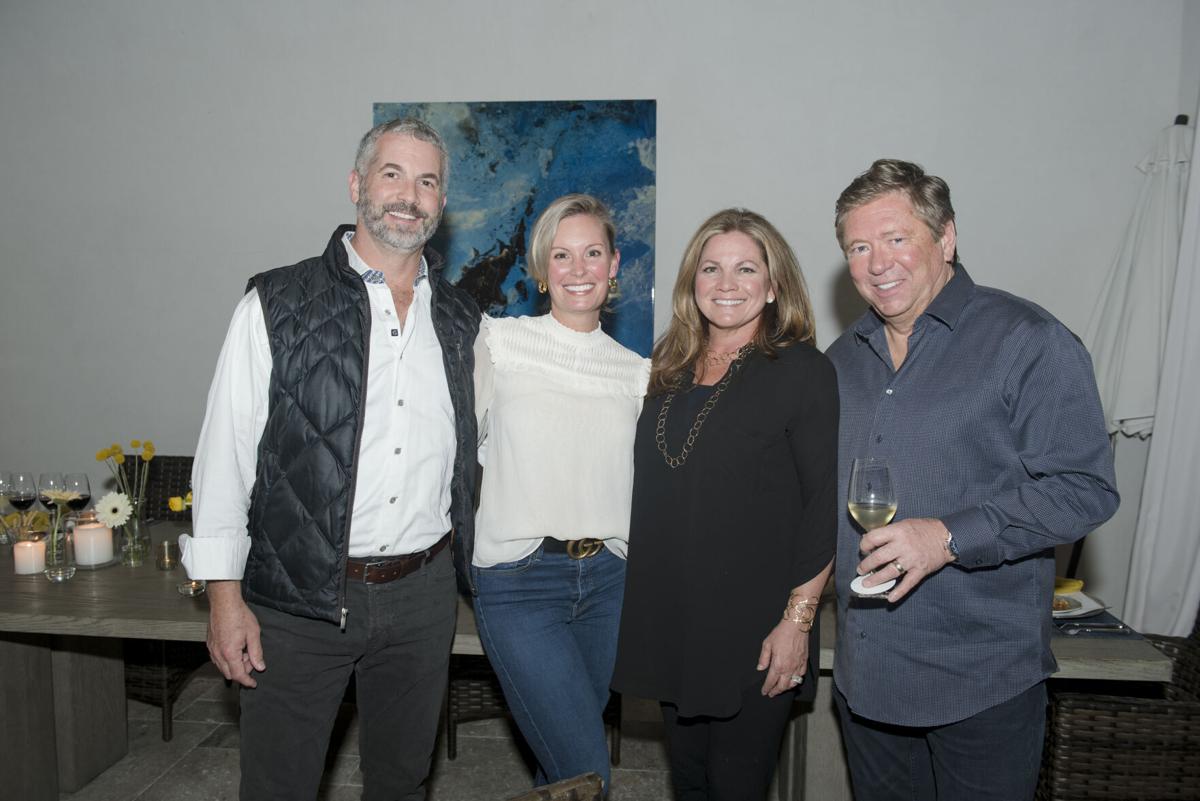 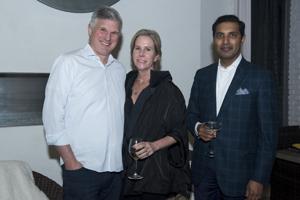 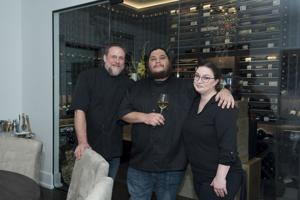 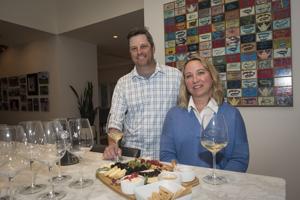 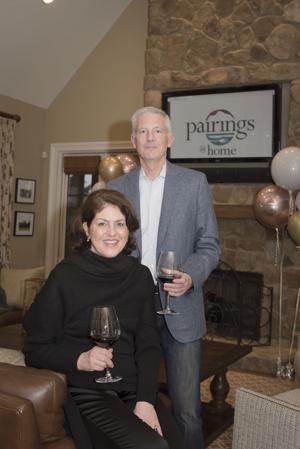 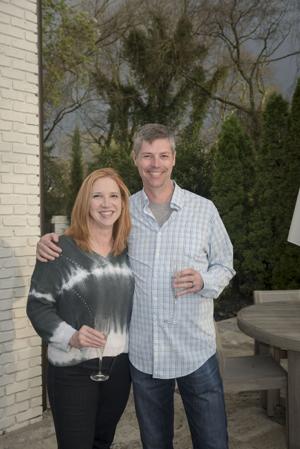 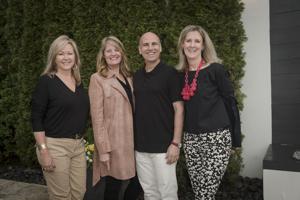 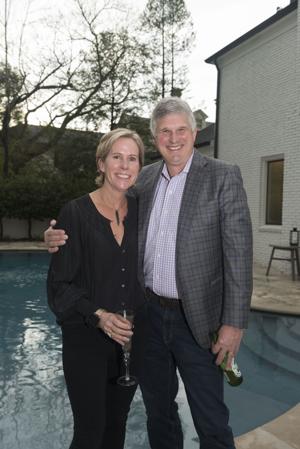 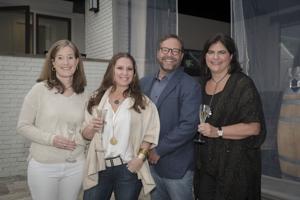 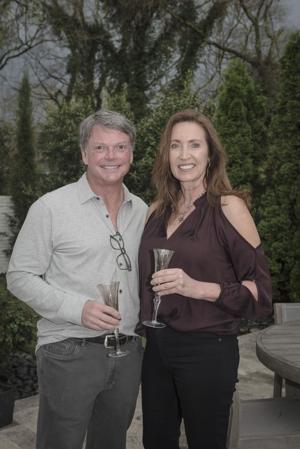 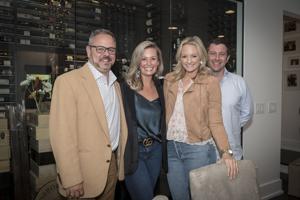 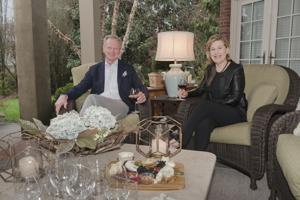 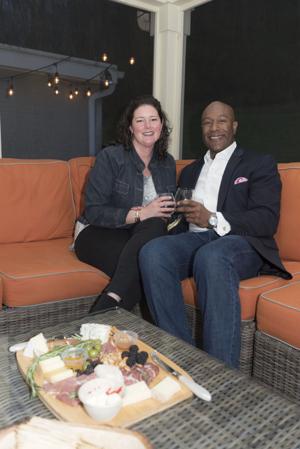 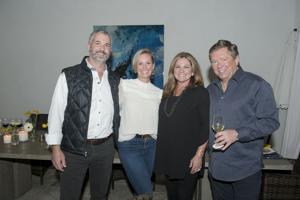