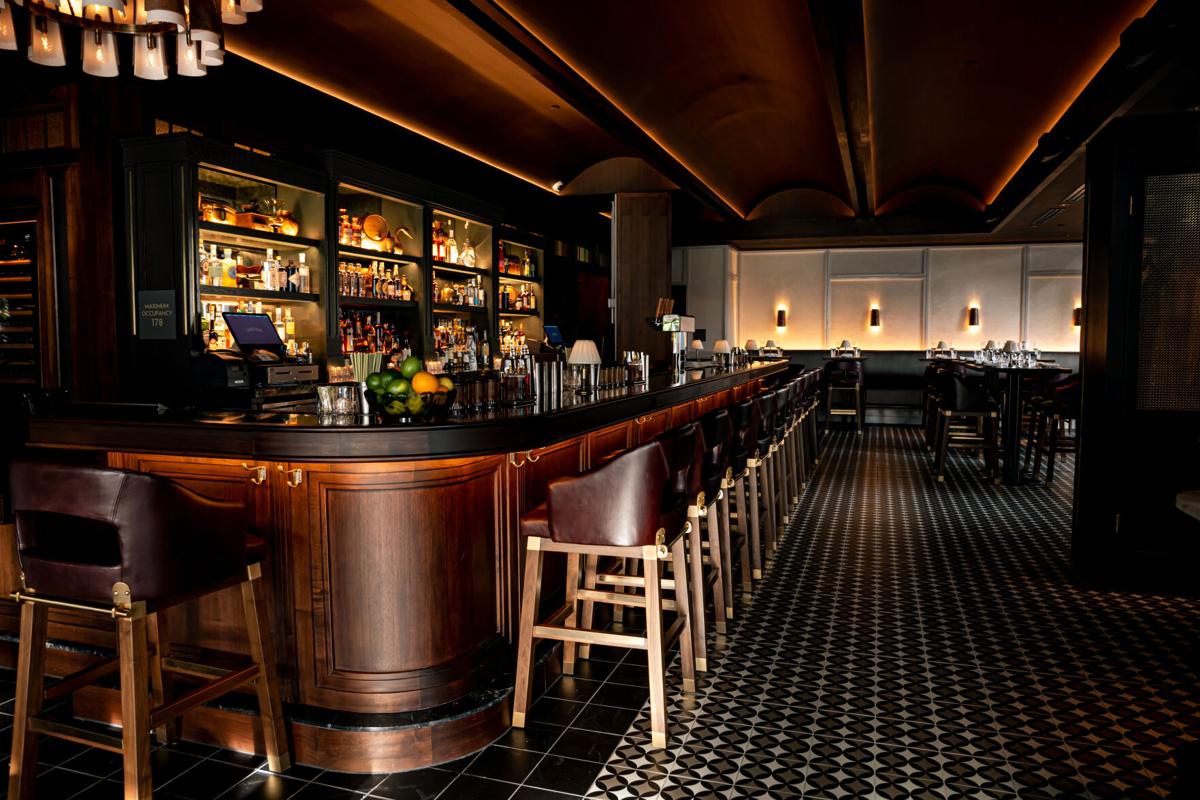 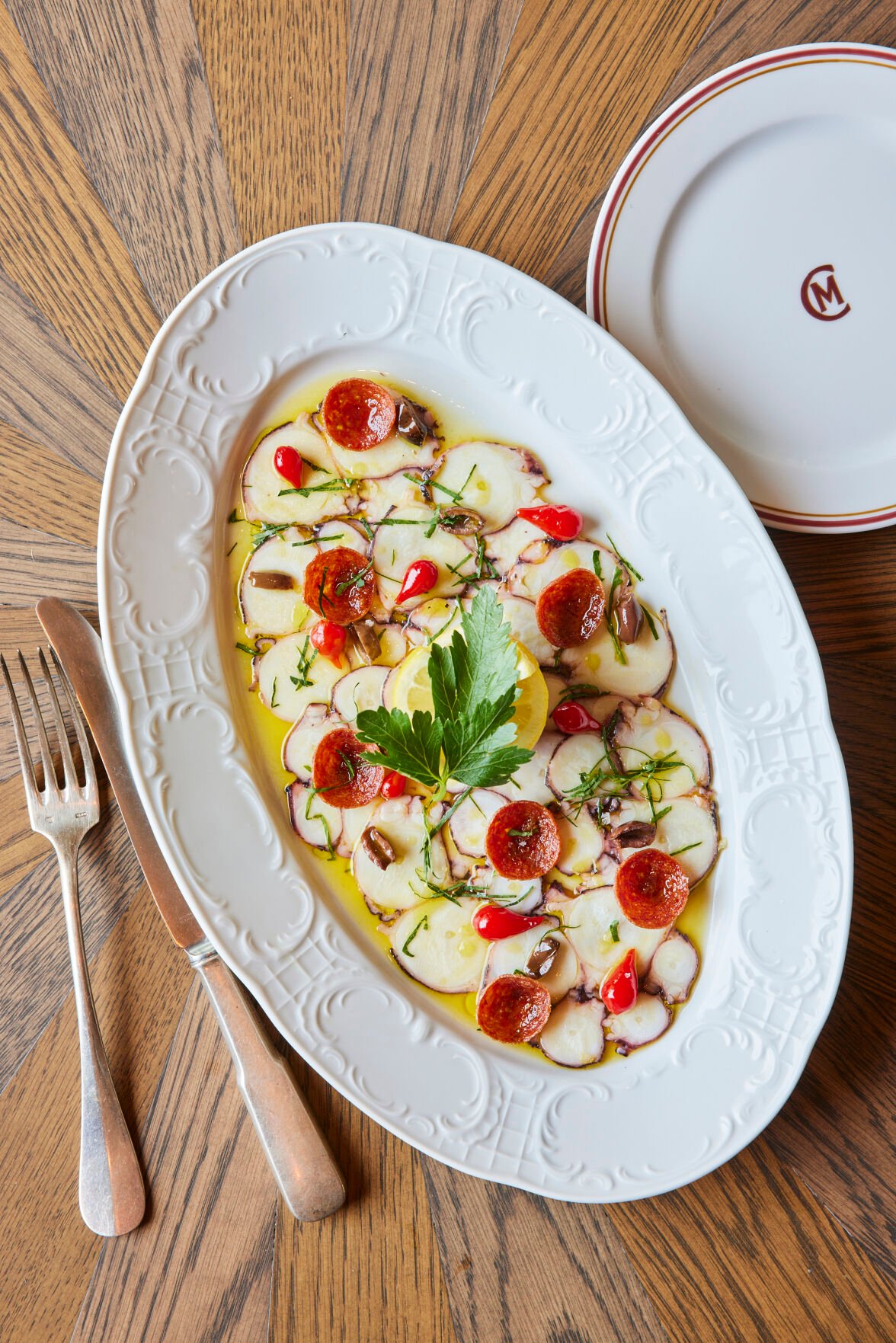 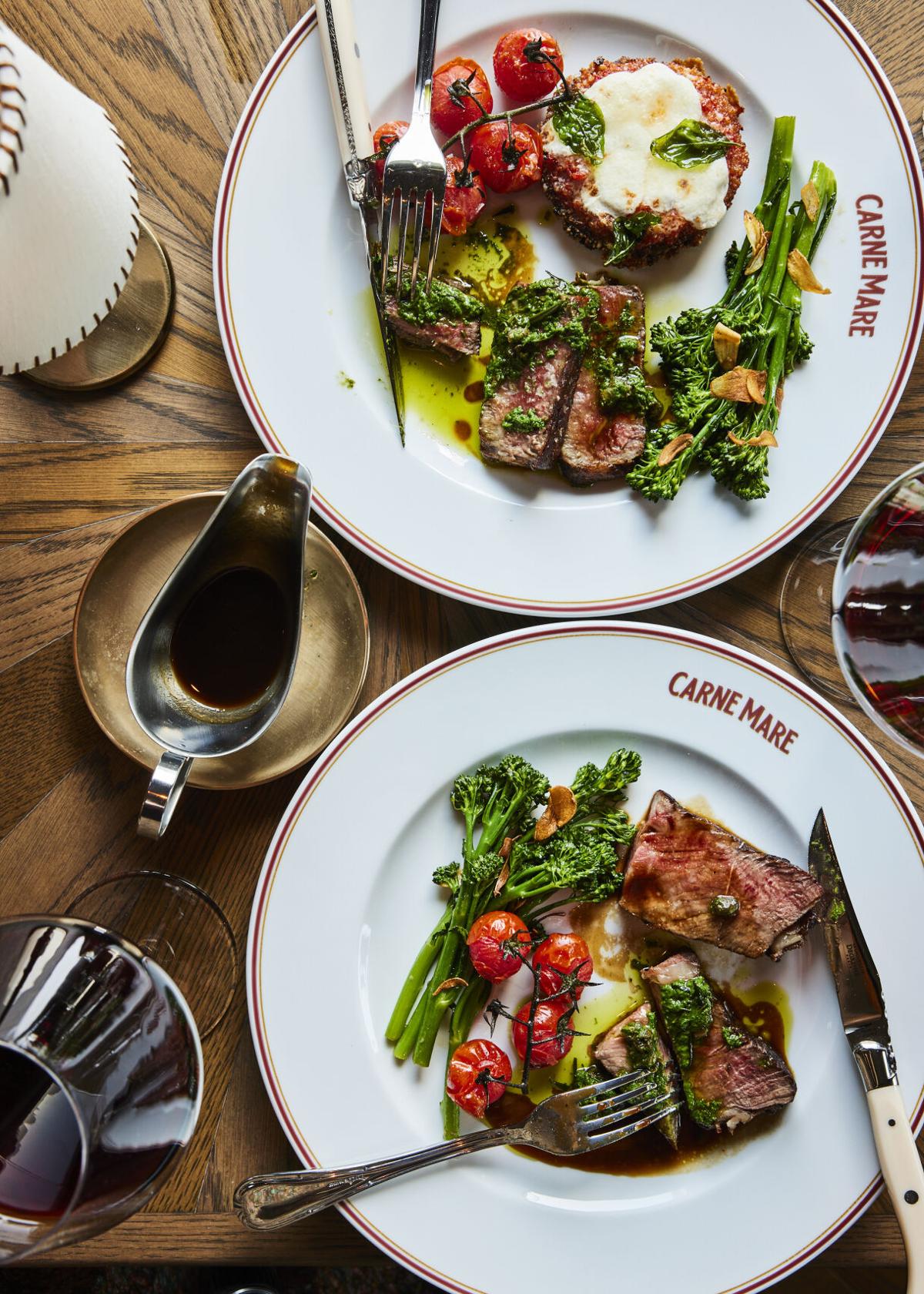 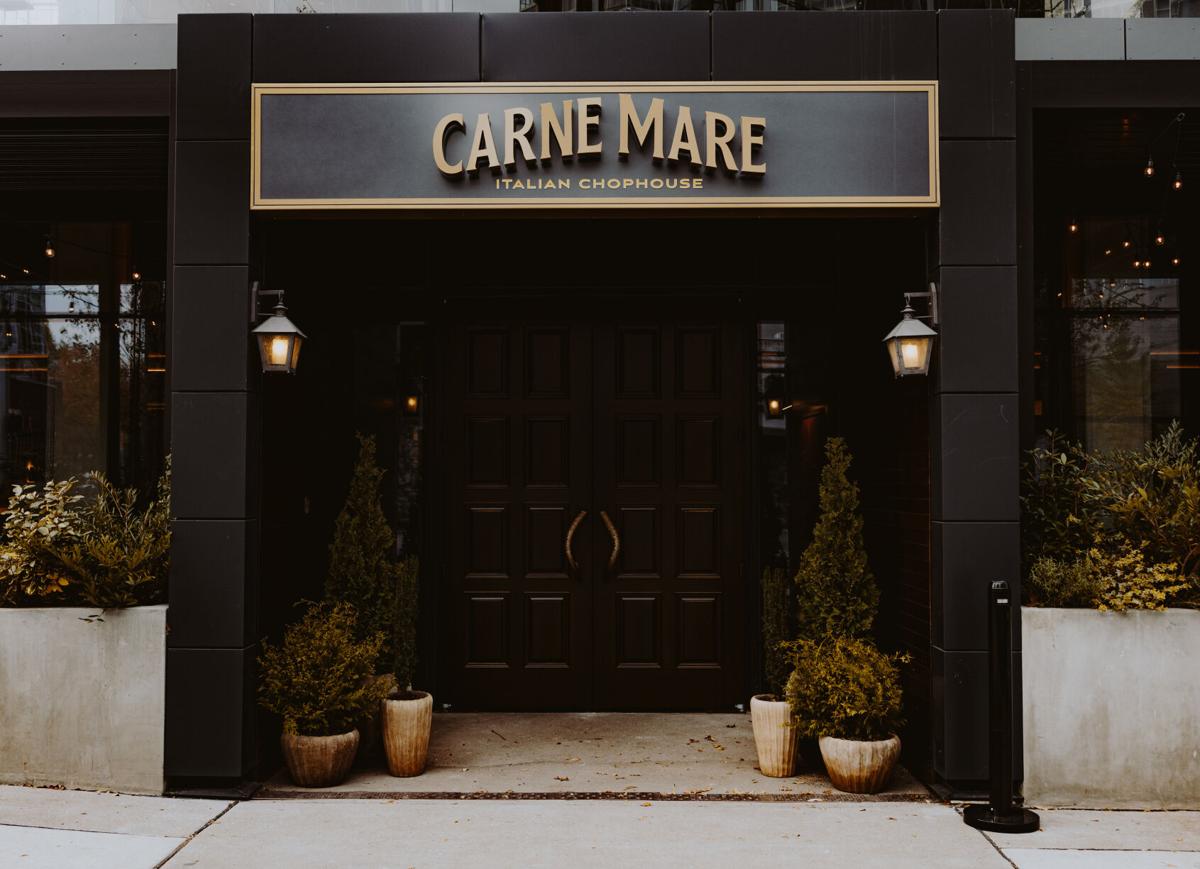 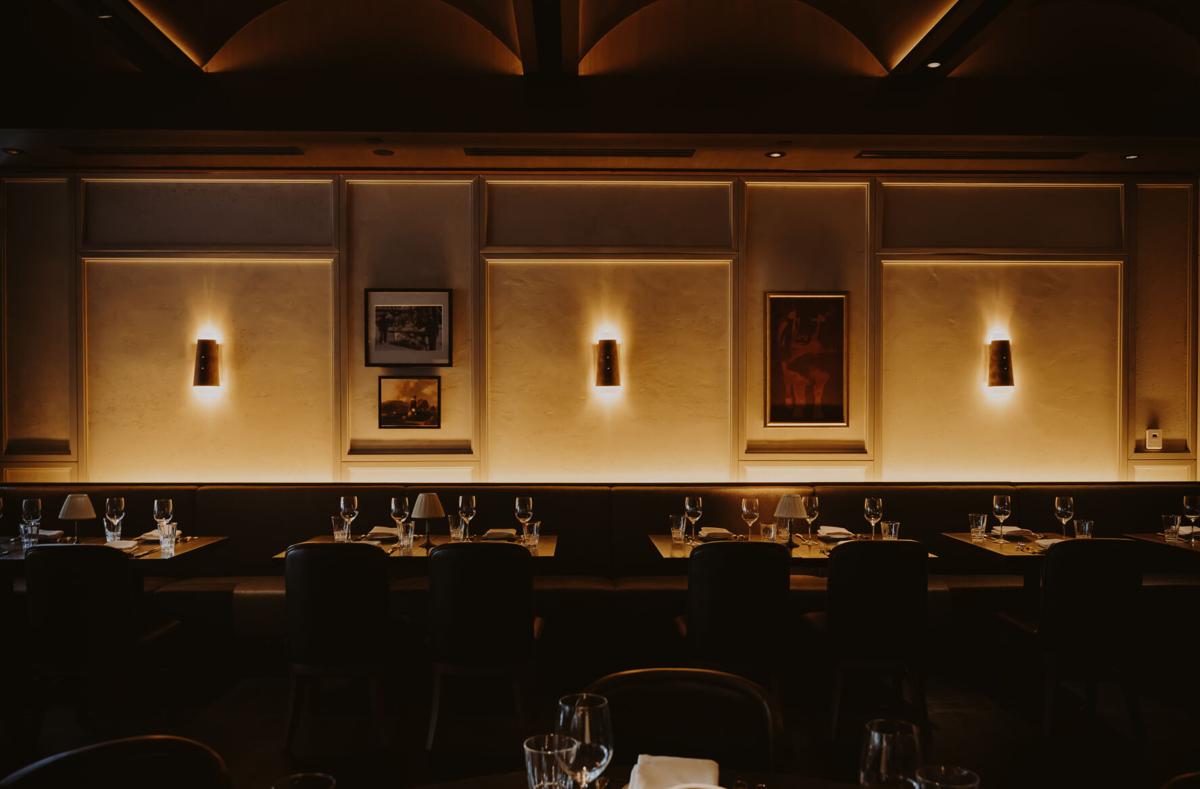 Nashville’s growth continues on, and the latest wave has brought luxury hotels and fine dining establishments in its wake. The two seem to go hand in hand, as nearly every upscale hotel that’s opened in recent years has come equipped with a world-class restaurant, often headed by a world-renowned chef. The latest to join the roster is Carne Mare from Chef Andrew Carmellini, located in the new W Nashville in the Gulch. The Italian chophouse opened to the public on Nov. 12, a few weeks after the hotel’s grand opening. The restaurant is the second Nashville offering from the James Beard Award-winning chef, who opened the more casual The Dutch restaurant, also in W Nashville, in October.

Following in the footsteps of other recently opened fine dining establishments, like The Continental and Yolan, Carne Mare greets every guest with impeccable service and an atmosphere that is as decadent and elegant as the food. Everything is expertly prepared and plated with precision, and many drinks and dishes include tableside preparation and service, adding a theatrical touch to the experience.

The restaurant is open for dinner only, Wednesday through Sunday nights. The crown jewel of the menu is the steak selection, which includes prime-aged beef, wagyu and prime rib, but given that the restaurant is an Italian chophouse, there is plenty of fine seafood, oysters and other Italian specialties to choose from. Entrées range from $32 to $190, and the restaurant has an extensive cocktail and wine menu.

The Spanish octopus, topped with sweety drop peppers and crispy pepperoni, is as delicious as it is beautiful, and it makes a perfect start to the meal. The selection of chophouse snacks are fun and inventive bite-sized eats meant for sharing and include crispy crab lettuce cups (a personal favorite) and mozzarella sticks topped with caviar. As far as entrées go, the restaurant is known for its gorgonzola-cured wagyu striploin, which is tender and earthy, with just the right hint of salt, and well worth the $110 price tag. Seafood lovers should try the salt-baked red snapper, which is brilliantly prepared and plated tableside. The dessert menu has something for everyone, but if you’re a chocolate fan, you will not feel one moment of regret for ordering the 17-layer chocolate cake (and you’ll likely dream about it for weeks after). The restaurant also offers a baked spumoni for two, which is flambéed tableside to end your meal with a sweet and fiery finish.